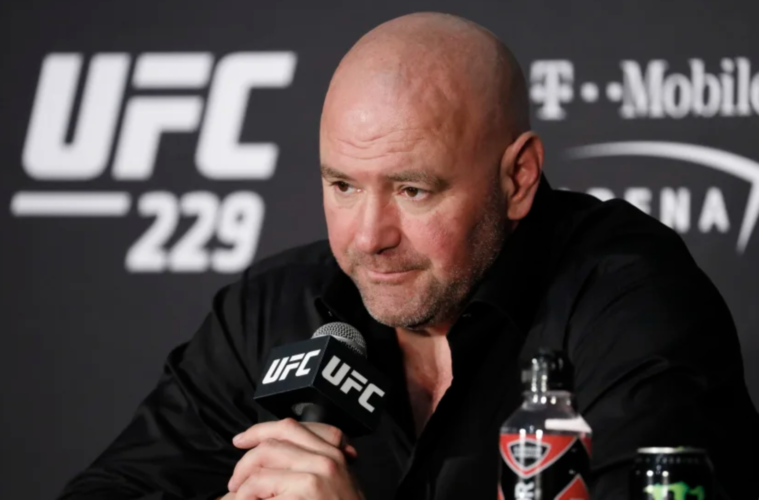 Dana White has reportedly apologized to his wife after an alarming video surfaced of the pair fighting.

According to this article, UFC President, Dana White, reportedly stated that he and his wife apologized to each other after a video of the pair slapping each other surfaced online earlier. The two have been married for almost 30 years and were in a VIP suite at a Cabo San Lucas nightclub in Mexico on New Year’s Eve.

In this article by TMZ, White opened up about the footage in which he was, “embarrassed by this “horrible” incident.”

Deadline summarized the TMZ piece stating the following: “There was a lot of alcohol involved, but that’s no excuse,” White told TMZ. “You’ve heard me say for years, there’s never ever an excuse for a guy to put his hands on a woman, and now here I am on TMZ talking about it.”

Anne White then revealed to TMZ Sports, “Unfortunately, we were both drinking too much on New Year’s Eve and things got out of control, on both sides.”