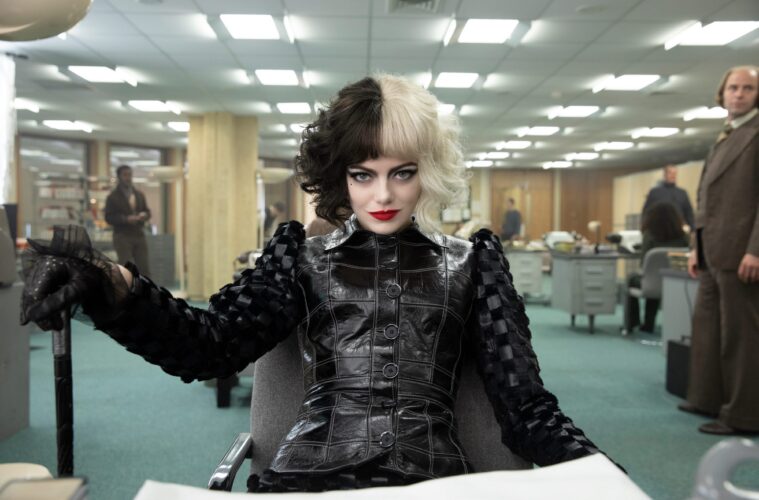 Disney has already designed their production plans for the sequel of the previously standalone film, Cruella. With a pleasing box office performance of Cruella- the two Oscar-winning star, Emma Stone- everyone is eagerly waiting for a return! 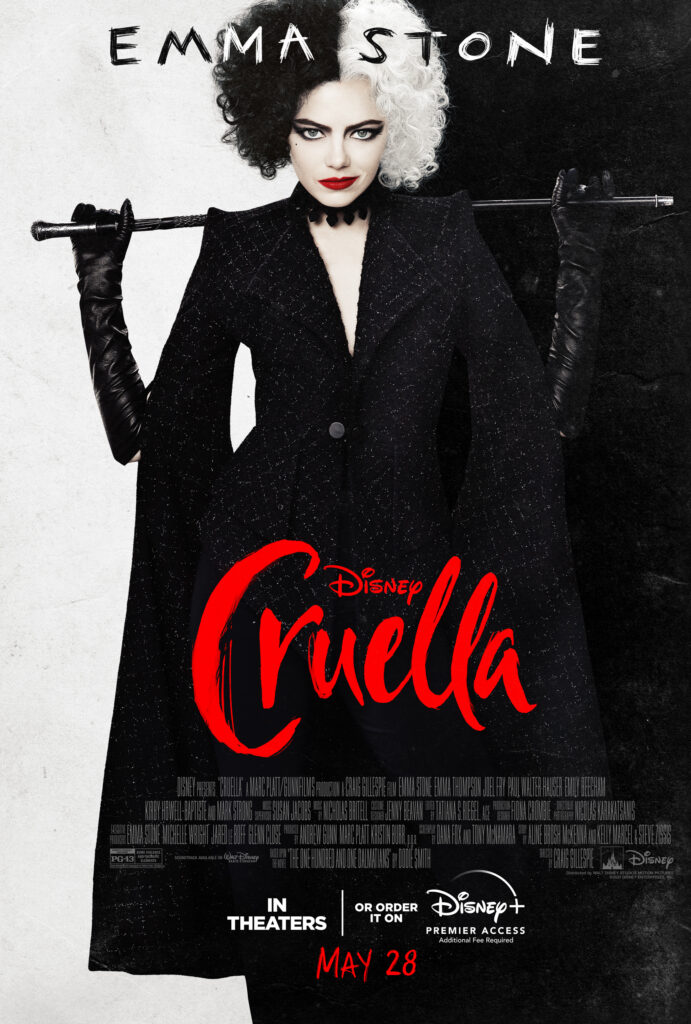 Disney’s Cruella certainly made a lasting, if not a magnificent impression on the audience. While Disney has a specific pattern they follow when developing scripts and movies, Cruella out-bid all expectations. It’s nearly impossible not to think back to ‘101 Dalmatians’ when on the subject of Estella De Vil, however, there wasn’t much for us, as an audience, to grasp onto to clearly understand the depth of Cruella’s character. Thus, the first movie served its purpose superbly to provide us with the life story of this phenomenal Disney villain. 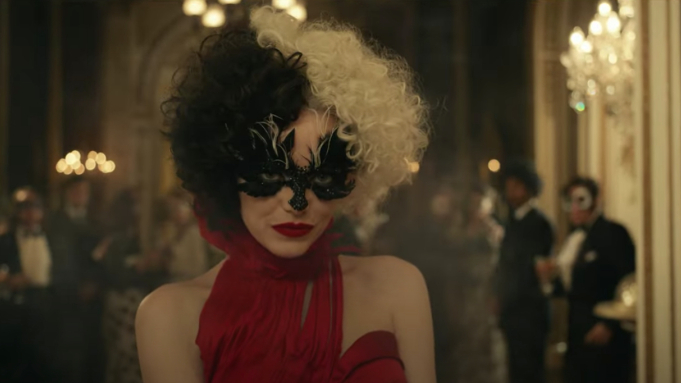 Cruella’s success gained approximately up to $87 million globally and received great reviews from critics, fans, and the general audience. Potentially, this served as a motivation for the director Craig Gillespie and screenwriter Tony McNamara to return with an exciting sequel for this well-received film. Many are hoping for Emma Stone to be cast in the sequel because of the charm and edge the actor brings out in Cruella’s character. 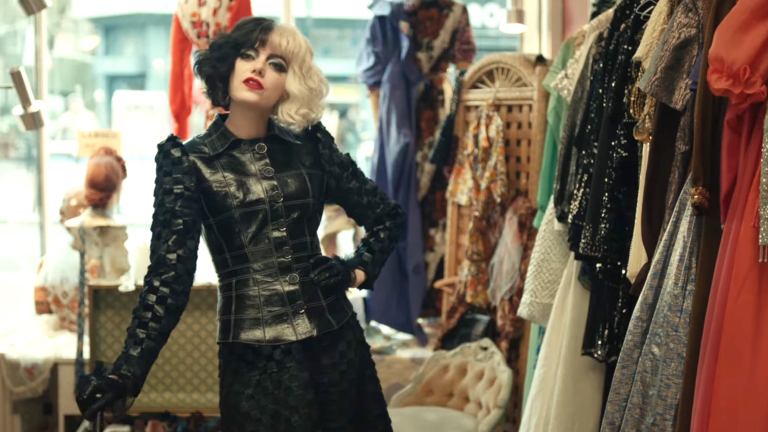 Although Disney has officially announced and confirmed that Cruella’s Sequel is being developed, no concrete information about the plot has been made public yet. Let’s keep the enthusiasm going because Cruella will be back!