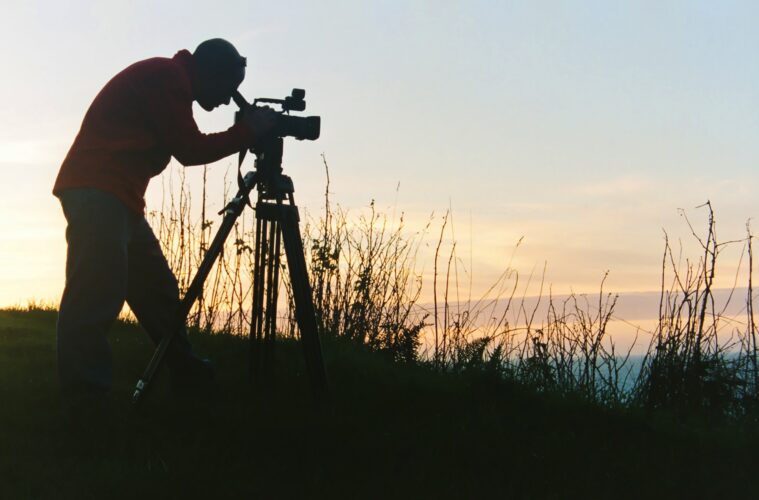 As 2022 folds, you might have missed out on top-notch documentary films presented last year on multiple screens and platforms, including National Geographic, Netflix, HBO, and more. Here are the finest documentary films of 2022 and the upcoming ones to add to your watchlist in 2023.

The documentary films cited below were selected based on the 2023 Oscars nominations, the Seventh Annual Critics Choice Documentary Awards, and the IMDb listing.

This film tells the expedition carried by Oppy, the Mars Exploration Rover sent by Nasa on a mission to study Mars for 90 days but ended up surviving nearly 15 years.

The story of two French volcanologists and lovers, Katia and Maurice Krafft, who died in a volcanic explosion while solving the mysteries of volcanoes, the passion that brought them together in the first place.

The film follows Russian opposition leader and former presidential candidate Alexey Navalny, who survived an assassination attempt in 2020 after being poisoned by a lethal nerve agent.

This film narrates the story of two Indian brothers who rescue injured black kite birds after they drop from the sky due to air pollution in the crowded city of New Delhi, India. The devoted brothers show humane deeds toward the mesmerizing creatures amid the city’s collapsing ecology. 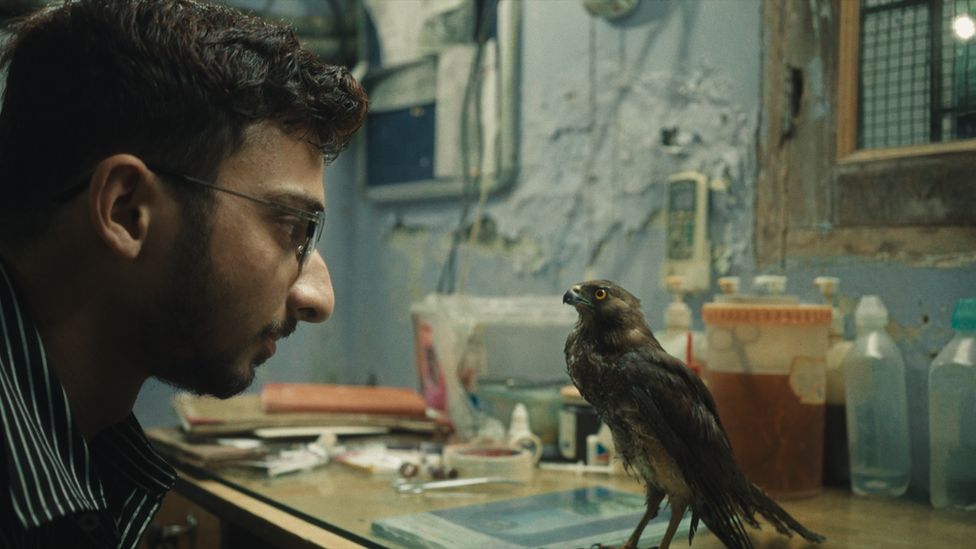 The film follows “two millennial Chinese women, connected by their fascination with the secret language of sisterhood and their desire to protect it.” They try to establish balance as independent women in modern China while sharing their love for Nüshu.

The film serves justice to the descendants of the slave ship Clotilda and shows Africatown residents’ satisfaction to finally reclaim history by proving America’s last known slave ship is no legend. Besides, the discovery of Clotilda’s remains offers the survivors a tangible link to their ancestors.

Documentary enthusiasts might also want to dive deeper into the pool of quality documentary feature films, including The Territory, 32 Sounds, Tantura (based on the Tantura massacre carried out by Israeli occupation forces against Palestinians during Nakba), We Need to Talk About Cosby, Bad Axe, “Hallelujah: Leonard Cohen, a Journey, a Song,” and Louis Armstrong’s Black & Blues.