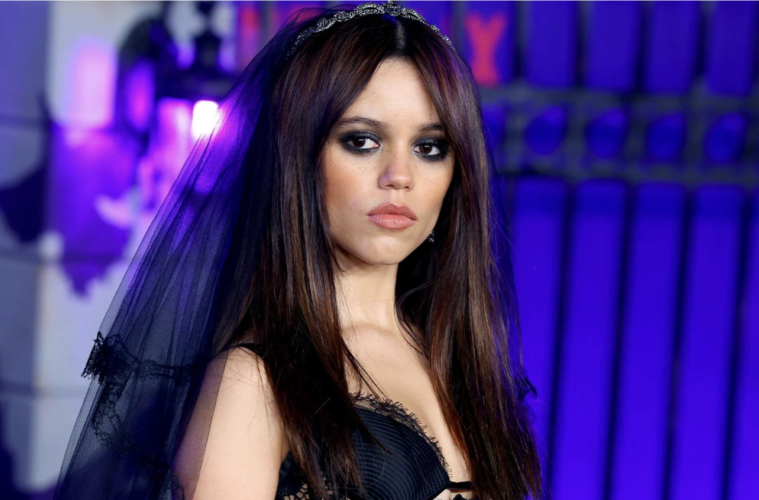 Jenna Ortega is getting backlash from fans for exposing the set to COVID during the iconic Wednesday dance scene.

Wednesday’s Jenna Ortega is in hot water after admitting she tested positive for COVID in the midst of filming the Netflix television series’ iconic dance scene. 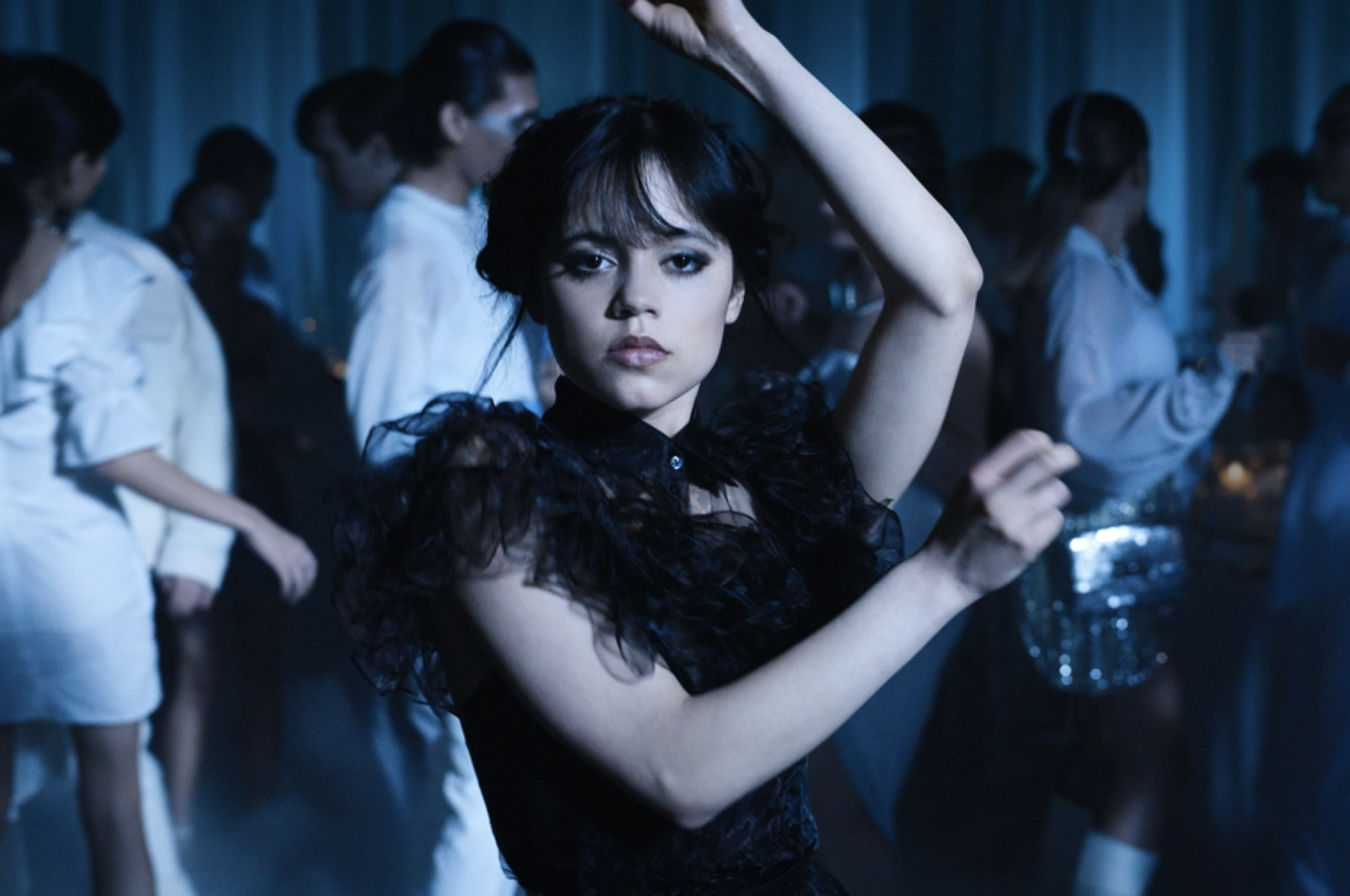 The talented actress has been praised for her performance in the show but is getting backlash for admitting to exposing her castmates to COVID during filming. The iconic dance scene from Wednesday has been gaining popularity on social media, with many users trying to recreate Jenna’s viral moves- which, she choreographed herself. In the viral social media dance, users are pairing the moves with Lady Gaga’s Bloody Mary.

When chatting with NME in a recent interview, the actress admitted to having COVID while filming the dance. Ortega said she “had the body aches” and felt like she “had been hit by a car.” The series’ team was also giving her “medicine between takes” because they were waiting on the positive results to come back.

As outlined in the interview, MGM then confirmed that “strict COVID protocols were followed and once the positive test was confirmed production removed Jenna from set.”

After the interview went live, Ortega received backlash from fans for exposing her castmates to COVID. There were no additional details regarding if anyone else on set received a positive COVID test after the incident.

Wednesday is Tim Burton’s spin-off of the popular ‘Addams Family’ series and is available now on Netflix to watch.

Check out the trailer here.