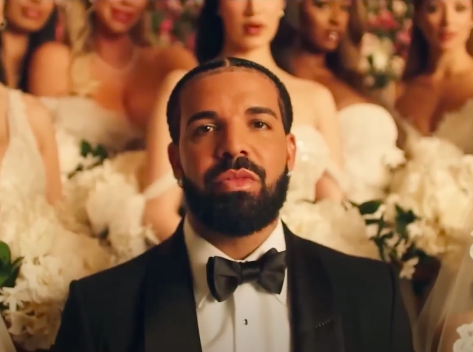 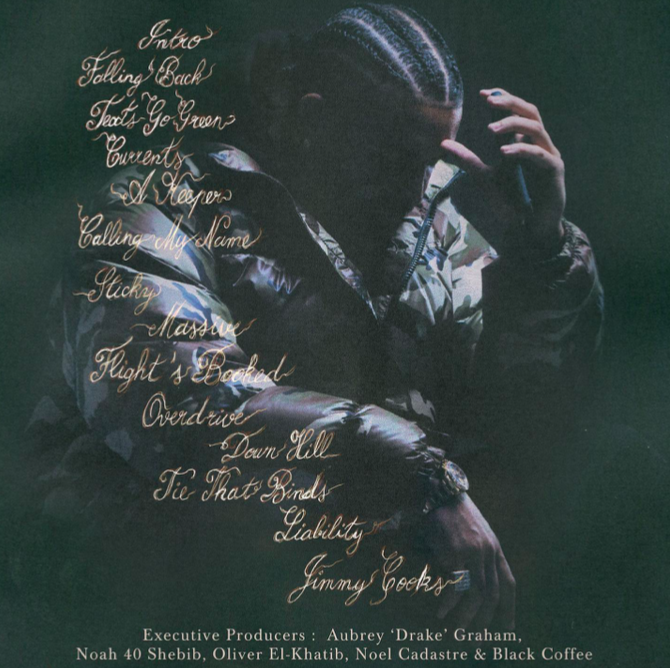 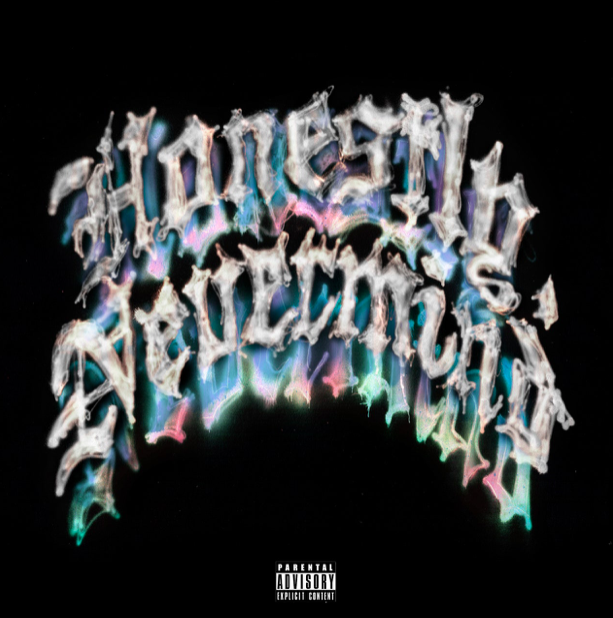 Alexa, play the new Drake album. Drizzy has once again provided us with the perfect summer vibes with the surprise release of his versatile 7th studio album “Honestly, Nevermind” and an accompanying music video. The rapper posted on Instagram a couple hours before the release with a simple picture of the cover-art of the album with the caption: “7th studio album “HONESTLY, NEVERMIND” out at midnight.”

The album dropped on Friday, June 17th, with a total of 14 tracks alongside a guest feature from 21 Savage on the song “Jimmy Crooks.” According to a news release by Apple, the album broke the platform’s most first-day streams worldwide for a dance album. 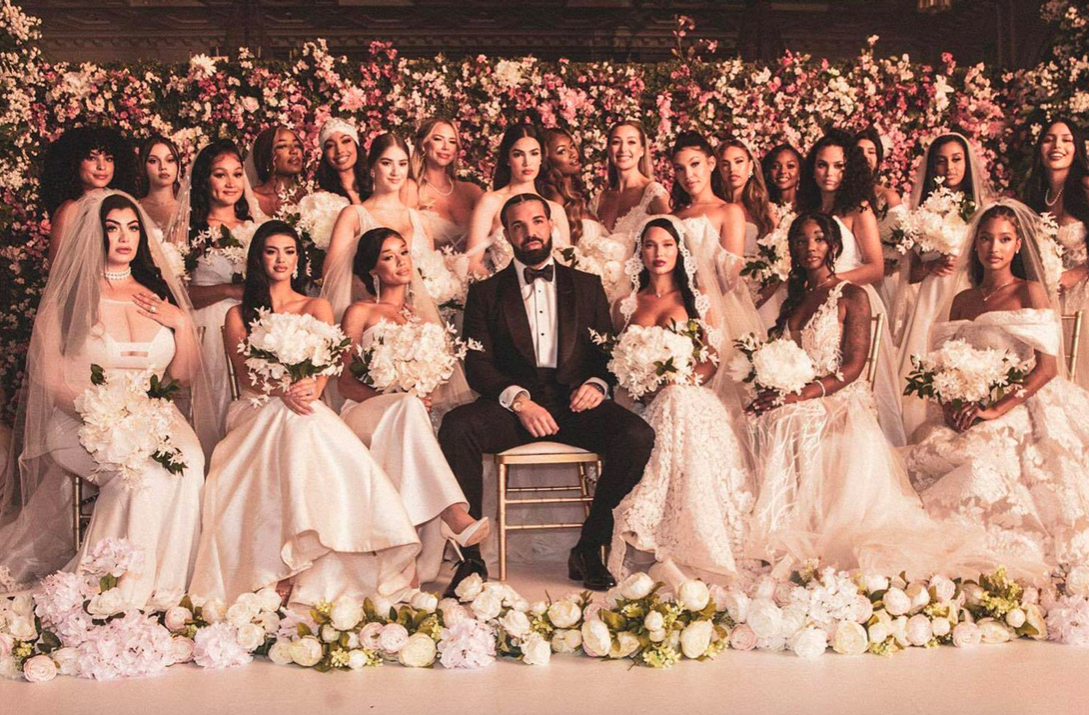 Not only did Drake release a chart-topping album, but he also dropped a masterpiece music video. The nine minute-and-a-half video features guest appearances from Tristian Thompson and Drake’s mother, Sandi Graham.

The video starts with Tristian Thompson giving Drizzy a pep talk before his big day. The cameo made fans go wild as they pointed out the irony in Thompson giving marital advice after his infamous relationship scandals with Khloe Kardashian.

The MV then shifts to Drake saying “I Do” to his lovely bride. Except it isn’t just one single bride – the rapper exchanges vows, handshakes, and rings with 23 different brides! Even the cake includes 23 figurines of the brides and one single cake-topper of Drake.

Another noteworthy moment from the video is the “FREE YSL” message in green slime font, which points to freeing rappers such as Young Thug and Gunna arrested in relation to RICO charges. 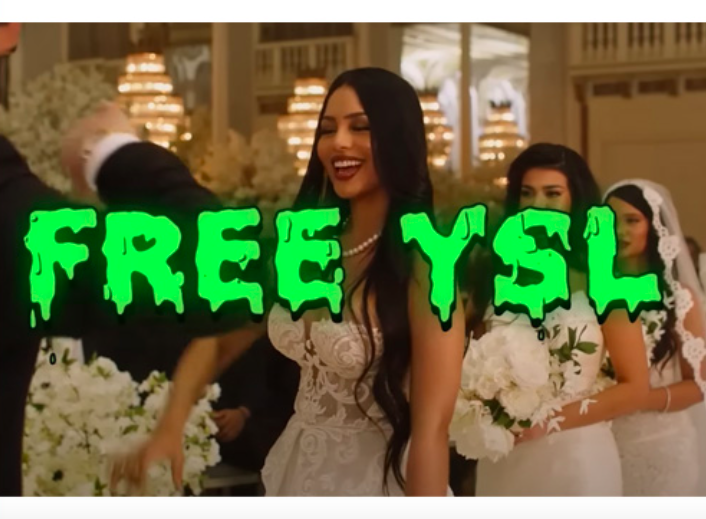 Sandi’s cameo shows a hopeful mother as she expresses, “I think he’s really taking these ones seriously!” Guests at the wedding are then entertained by the wedding performer from the iconic movie Hangover, performing Drake’s hit single “Best I Ever Had”.

The last influential moment from the MV is Drake’s homage to his home city, Toronto. In full Toronto-man style, Drake ends the night celebrating in Toronto. Specifically, the video concludes by showing several cars with the ‘Just Married’ sign driving down next to the famous Union Station. The camera then pans to the CN tower in blue and green lighting.