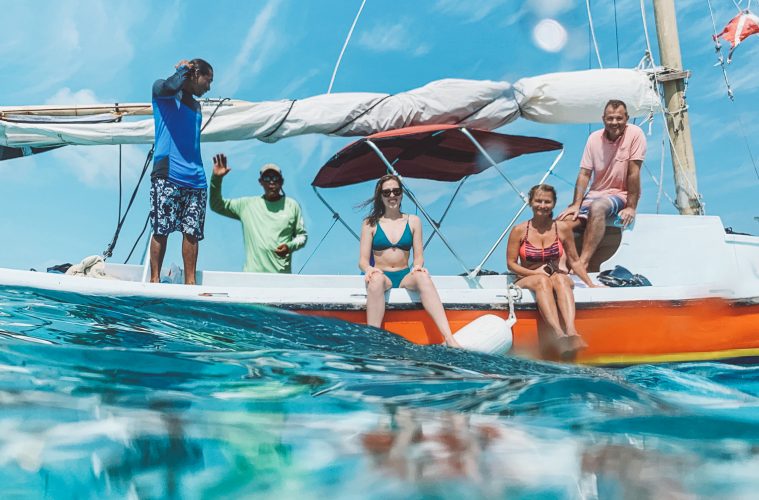 Located in Central America, Belize is proudly protected by locals as an ‘eco-first’ country. The unspoiled destination has vast green space and a beautifully rich history, showcased in the carefully preserved archeological sites.

Bordered by Mexico to the north, Guatemala to the west, and the Caribbean Sea to the east, the diverse country boasts a landscape with extreme biodiversity and distinctive ecosystems. 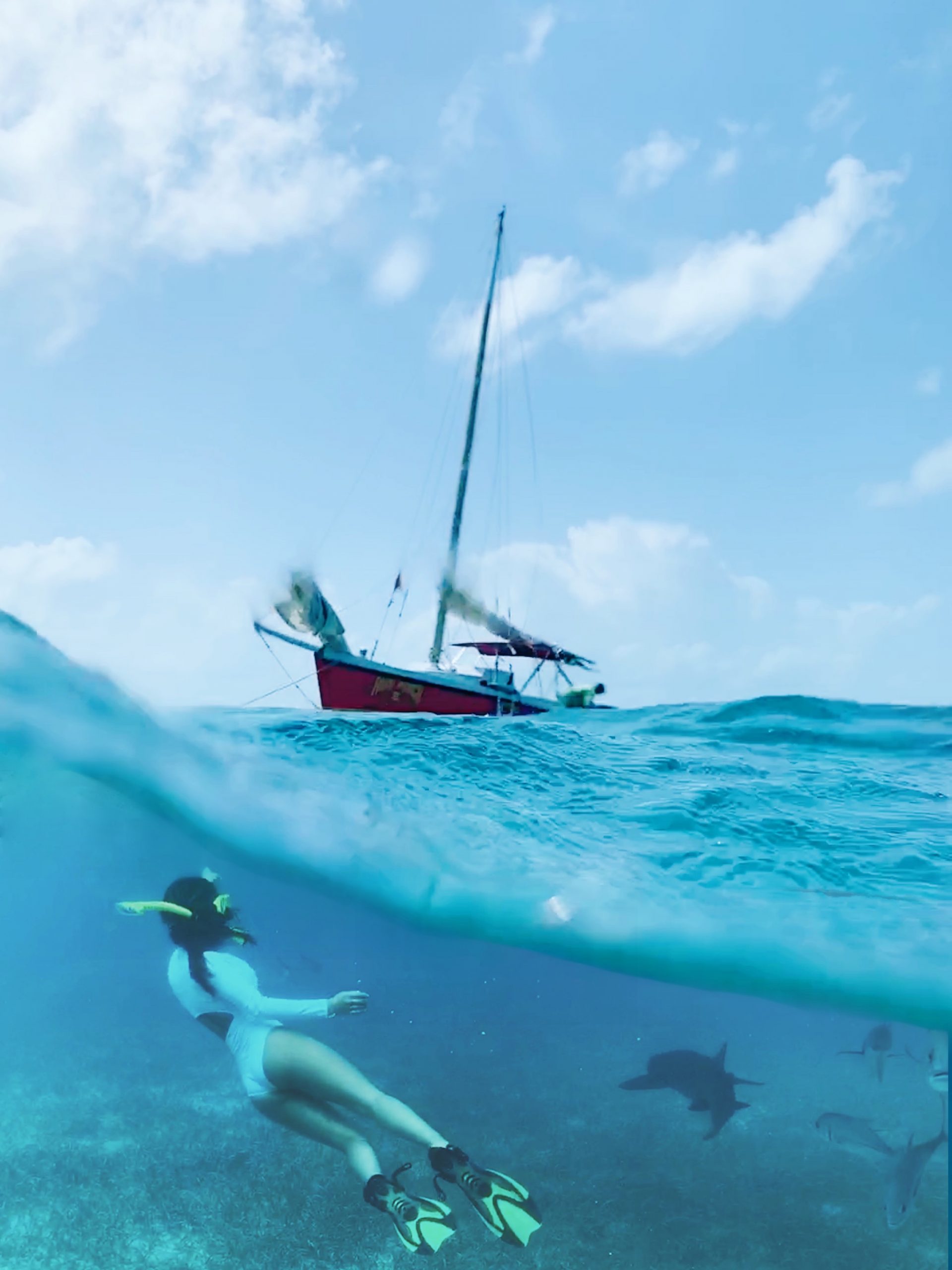 With seven distinct regions spanning the country, there are a range of outdoor offerings to be explored. Whether scuba diving in the Belize Barrier Reef–the largest reef system in the Northern Hemisphere–or hiking open trails and chasing epic waterfalls, the Belizean experience is an outdoor lovers’ dream.

“On the coast, there is a swampy coastal plain with mangrove swamps. In the south and interior there are hills and low mountains. Most of our land is undeveloped and is forested with hardwoods. It is a part of the Mesoamerican biodiversity hotspot and it has many jungles, wildlife reserves, a large variety of different species of flora and fauna and the largest cave system in Central America. Some species of Belize’s flora and fauna include the black orchid, the mahogany tree, the toucan and tapirs.” 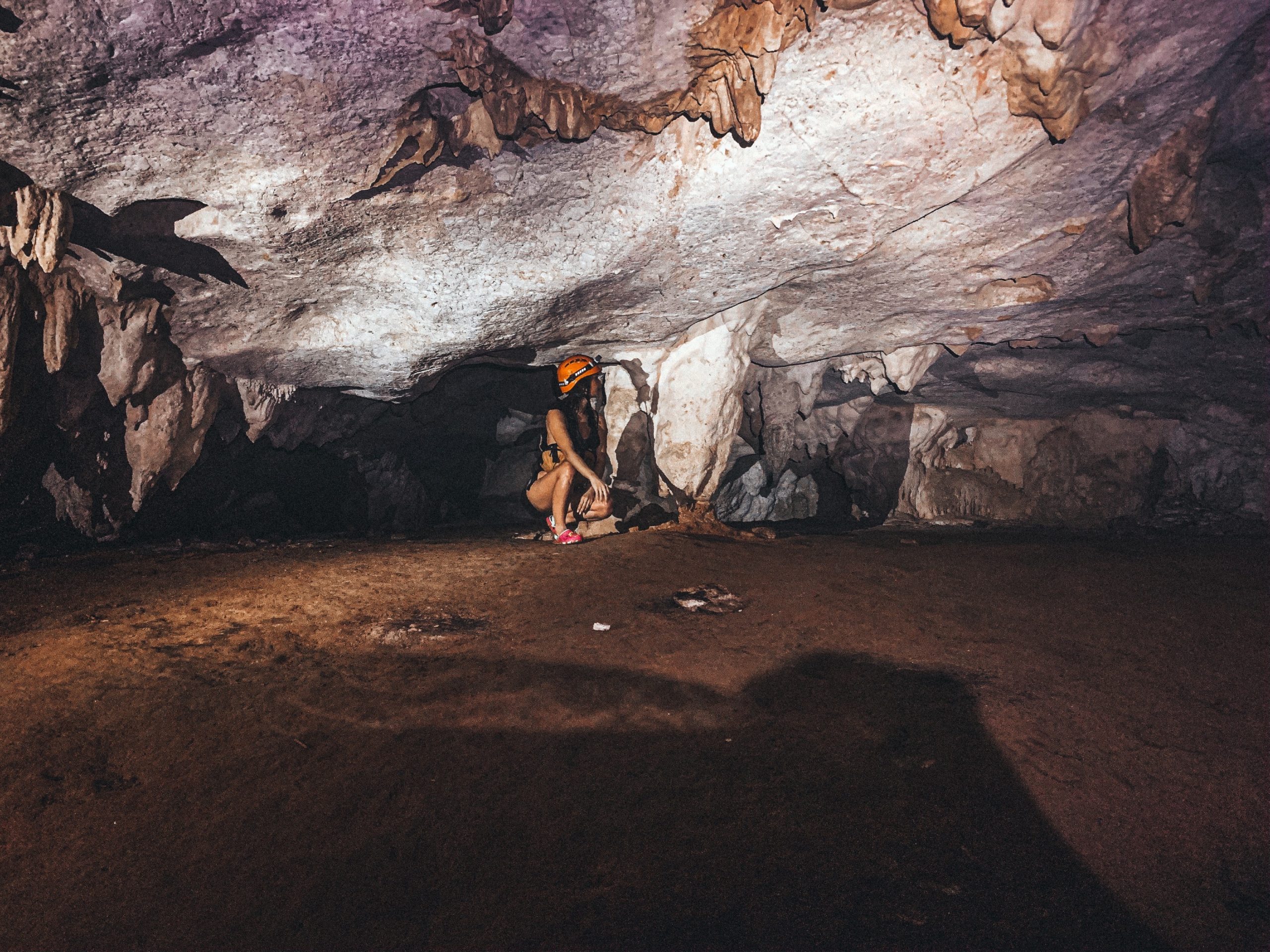 Perhaps the best way to experience Belize is to travel through the different regions. In the jungle, you’ll find ancient Maya ruins waiting to be explored. Below sea level, the beautiful coral gardens and plethora of friendly marine life will leave you in awe. In small towns like San Ignacio, you’ll discover restaurants like Ko-ox Han-nah’s that offer some of the most delicious cuisine you’ll ever indulge in. So whether you’re a history buff, an outdoor adventurer, a lover of the sea, a jungle explorer, a foodie, or otherwise, your wanderlust spirit is sure to be pleased. 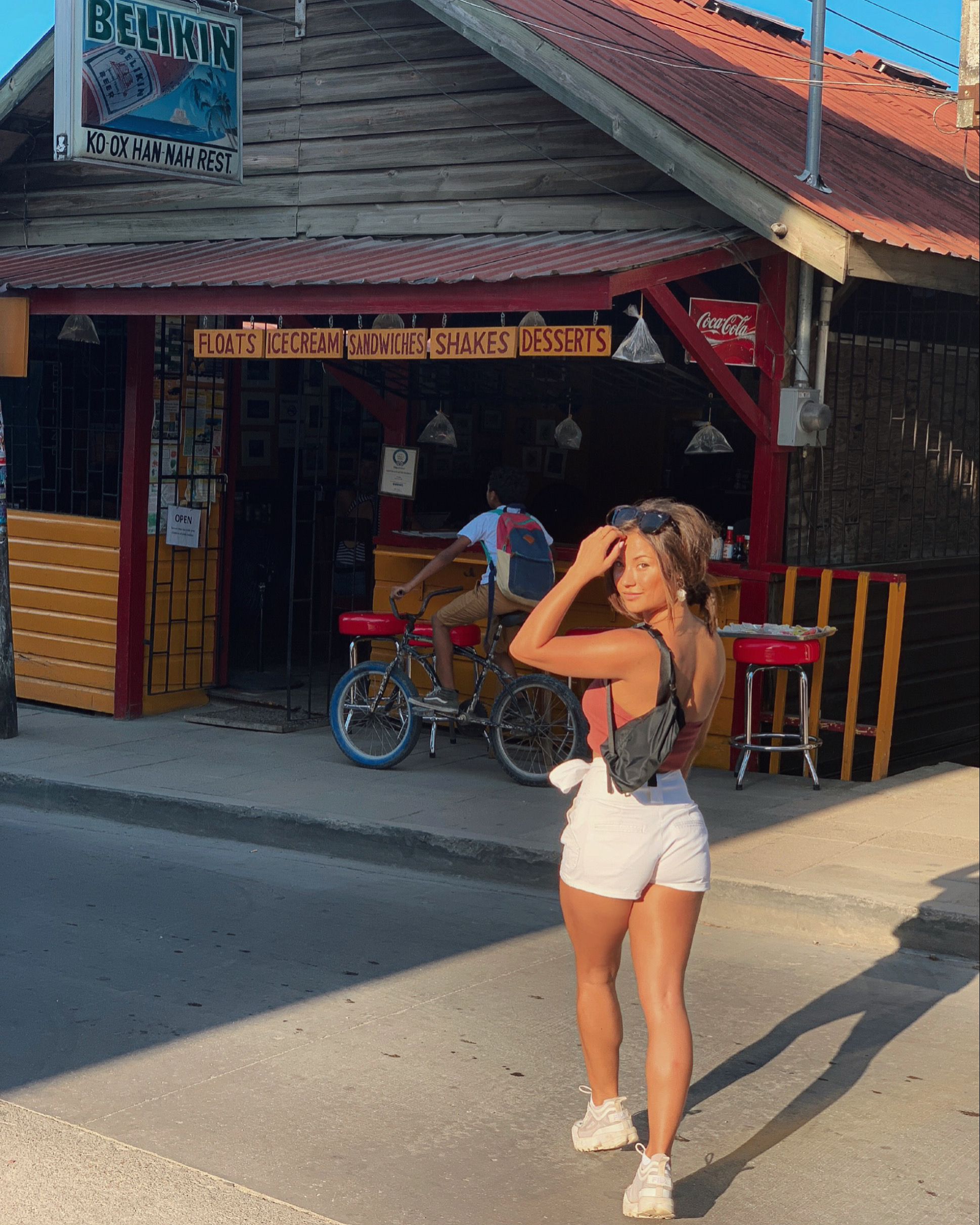 With a culture of mixed influence from around the globe, Belize prides itself on being a multiethnic country.

“The first people to develop Belize were the Maya around 1500 B.C.E. As shown in archeological records, they established a number of settlements here. These include Caracol, Lamanai and Lubaantun. The first European contact with Belize occurred in 1502 when Christopher Columbus reached the area’s coast. In 1638, the first European settlement was established by England and for 150 years, many more English settlements were set up.

In 1840, Belize became a “Colony of British Honduras” and in 1862, it became a crown colony. For one hundred years after that, Belize was a representative government of England but in January 1964, full self government with a ministerial system was granted. In 1973, the region’s name was changed from British Honduras to Belize and on September 21, 1981, full independence was achieved.

We are truly a melting pot of colorful personalities, making our 321,115 residents the country’s greatest resource for tourism. The Belizean people are made up of Maya, Mestizo, Kriol, Garifuna, East Indian, Mennonite, Arab and Chinese.” 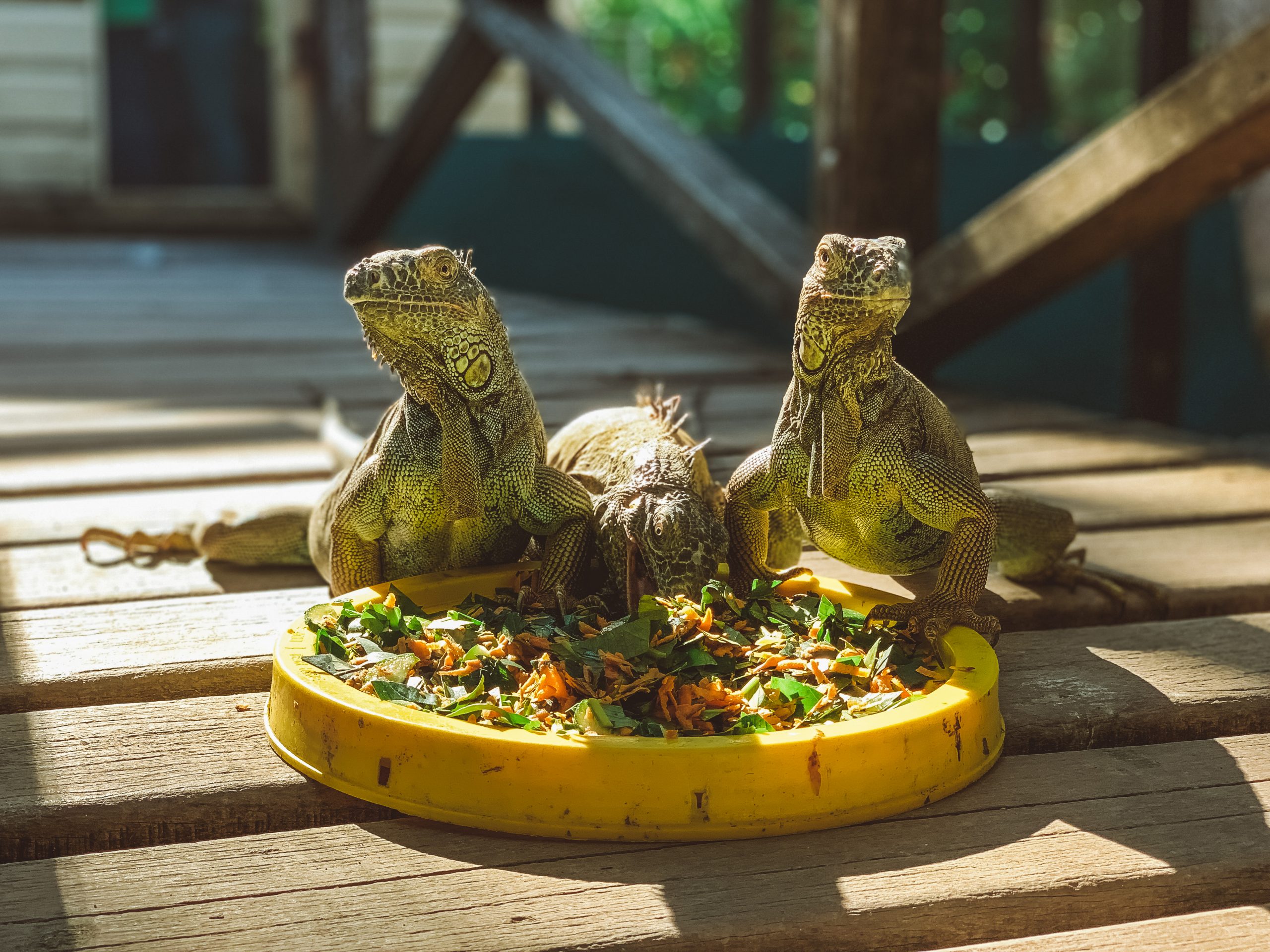 To encourage Canadians to start planning for future travel, Belize’s ‘Dear Belize’ campaign welcomes past visitors or hopeful future visitors to submit virtual postcards sharing the reasons they love Belize in 60 seconds or less for a chance to win an eight day/seven night trip for two, including flights, hotel and ground transportation. 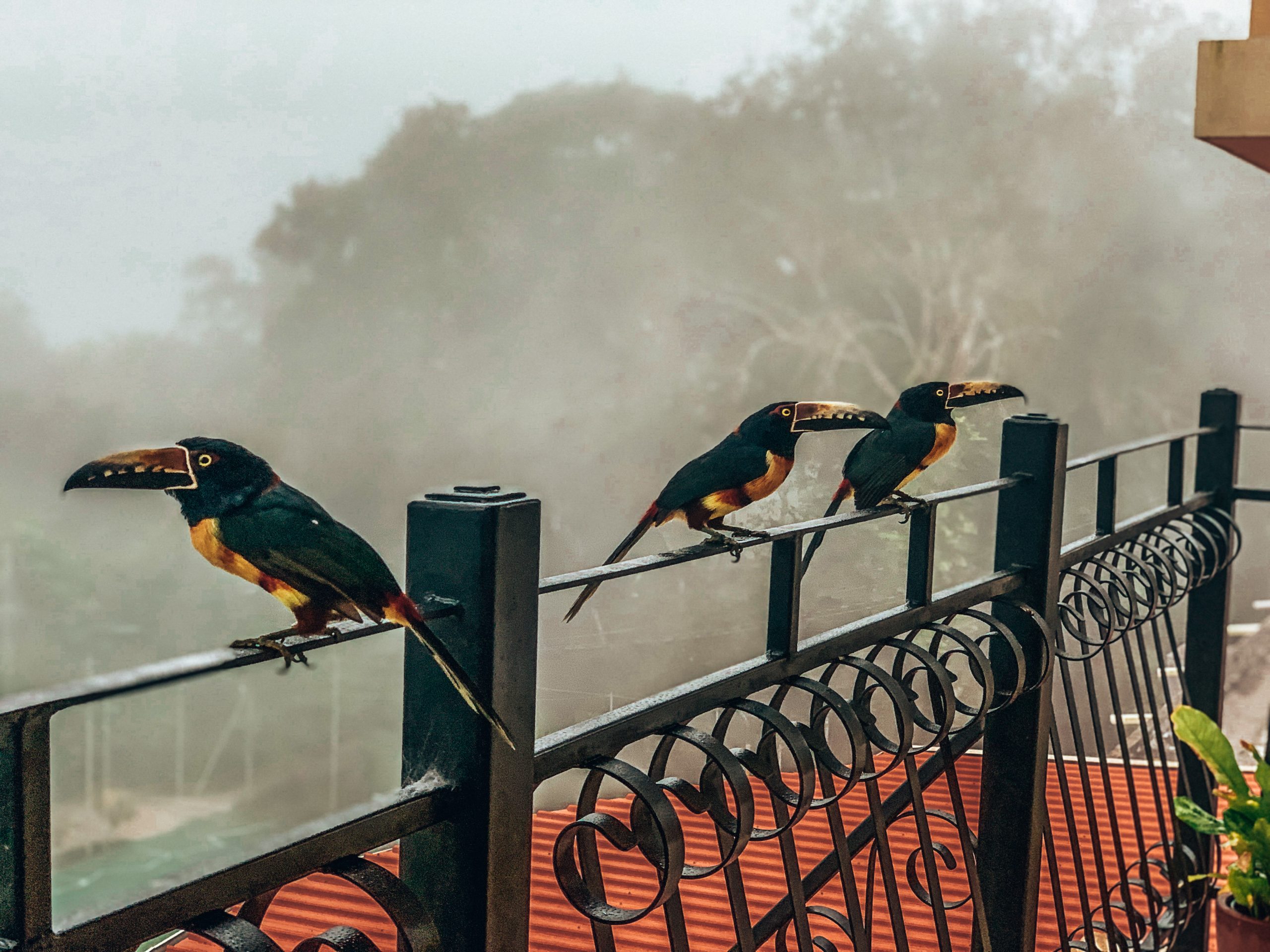 For more information on Belize and to start planning your getaway, visit TravelBelize.org.

While visiting Belize, Travel editor Kaitlin Narciso was featured on The Belize Travelcast. Check it out here.