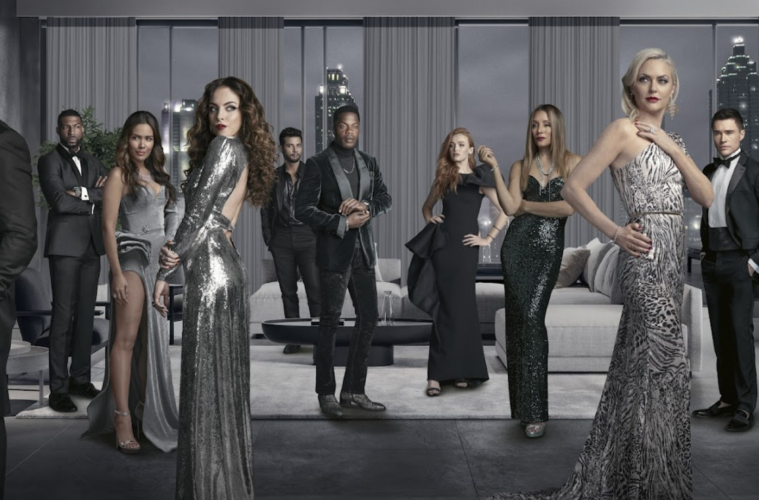 To get a taste of the world of “Dynasty,” its filming locations will offer you just that.

The most prestigious families of Atlanta fight for power on Netflix’s original show “Dynasty.” The drama series pursues the battles and dirty games of this society and how the success and status that comes with it invigorates the Carrington family.

The dramatic feud for control and power take place in these very filming locations. Visit them and reminisce about how the show unfolded and how these spots make these events come to life all over again! 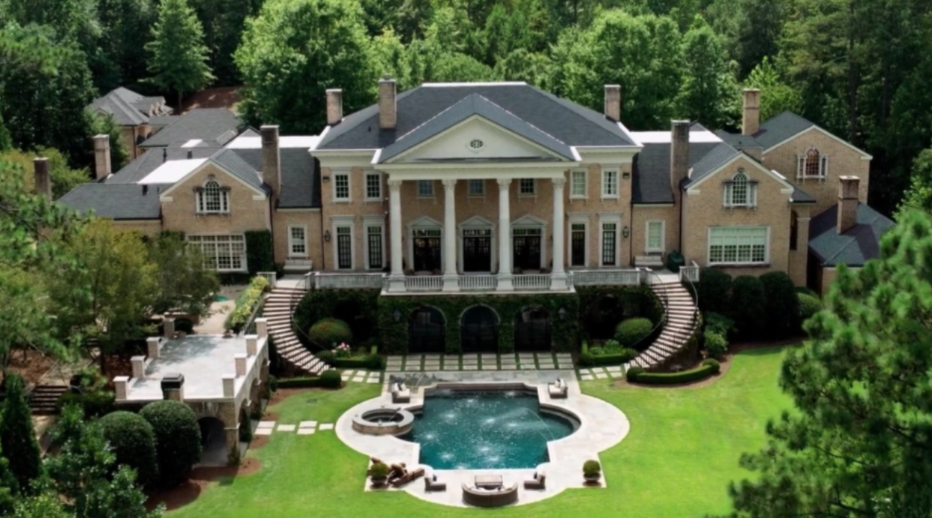 The famous manor is home to all of your fan favourites: Blake Carrington, Cristal Carrington, and Fallon Carrington, amongst some other leading characters in the show. Visit the real-life “Dynasty” mansion from the outside, its massive size and extravagant architecture will have you impressed! 341 acres of land will help you comprehend the wealthy, coveted lifestyle of the Carringtons. 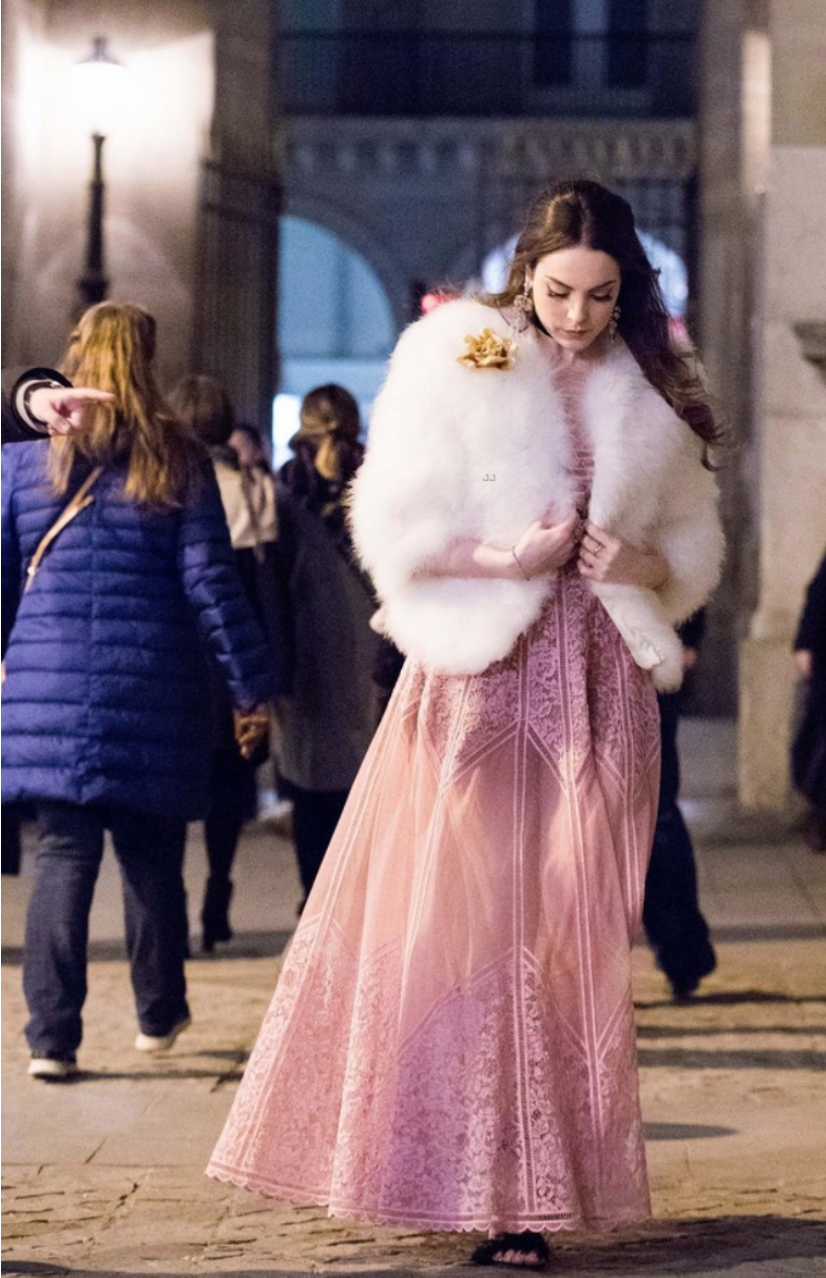 When Fallon Carrington goes to Paris, of course, it is in the most fashionable way. She is posted by the iconic Louvre museum, which is in the heart of Paris. This location is a definite win because if you take your visit inside the museum, you will witness the most famous works of art and culture in the world! 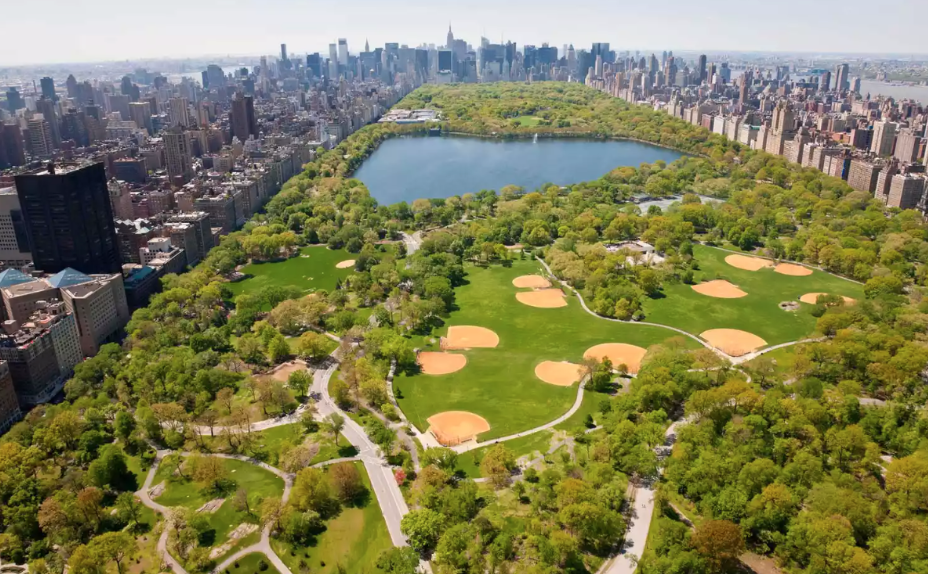 No better way to deal with business than in the big apple itself, Fallon and Liam take New York City to settle a deal. They are seen strolling around the core of the city, Central Park. Amongst “Dynasty,” the park has appeared in more than 240 films and it is one of the most famous parks in the world. On your trip to New York, make sure you visit this park because it balances the busy city that never sleeps with the perfect dose of tranquillity. 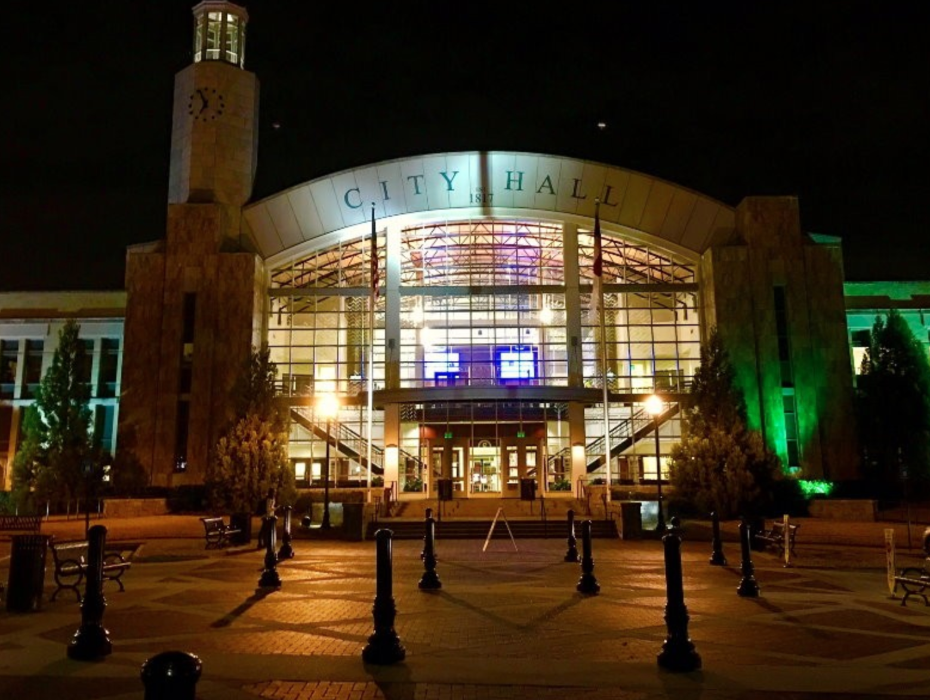 A city hall is a key foundation to every city and when Fallon makes her speech at the city hall of Atlanta about some changes she wants to implement in the city, we are reminded of her determined and strong character. Make your mark in this city hall because it is not only grand but it is moving, especially if you are a true fan of the show.

“Dynasty” is a dramatic roller coaster; it goes all around the world… literally! Which city is calling out to you the most?