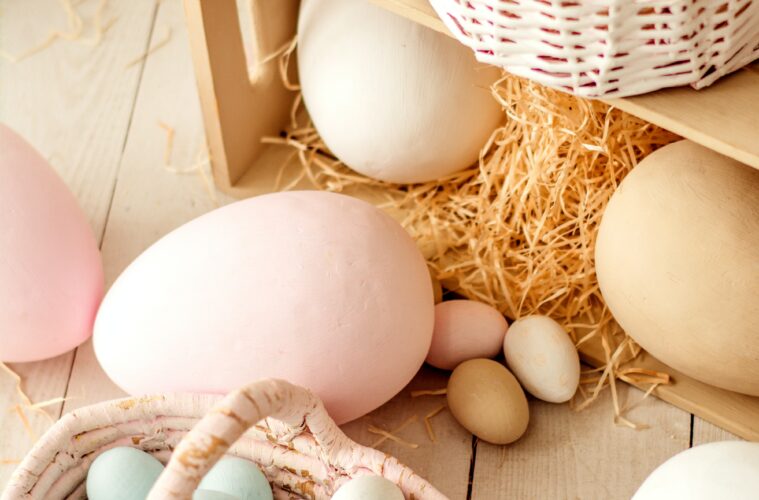 A symbol of hope, rebirth and new beginnings, Easter is one of the most awaited events in predominantly Christian countries. With Resurrection Sunday just around the corner, we’ve gathered four of the world’s most unique Easter traditions to enjoy the spirit of renewal and sense of joy that this sacred day can bring us even in these difficult times. 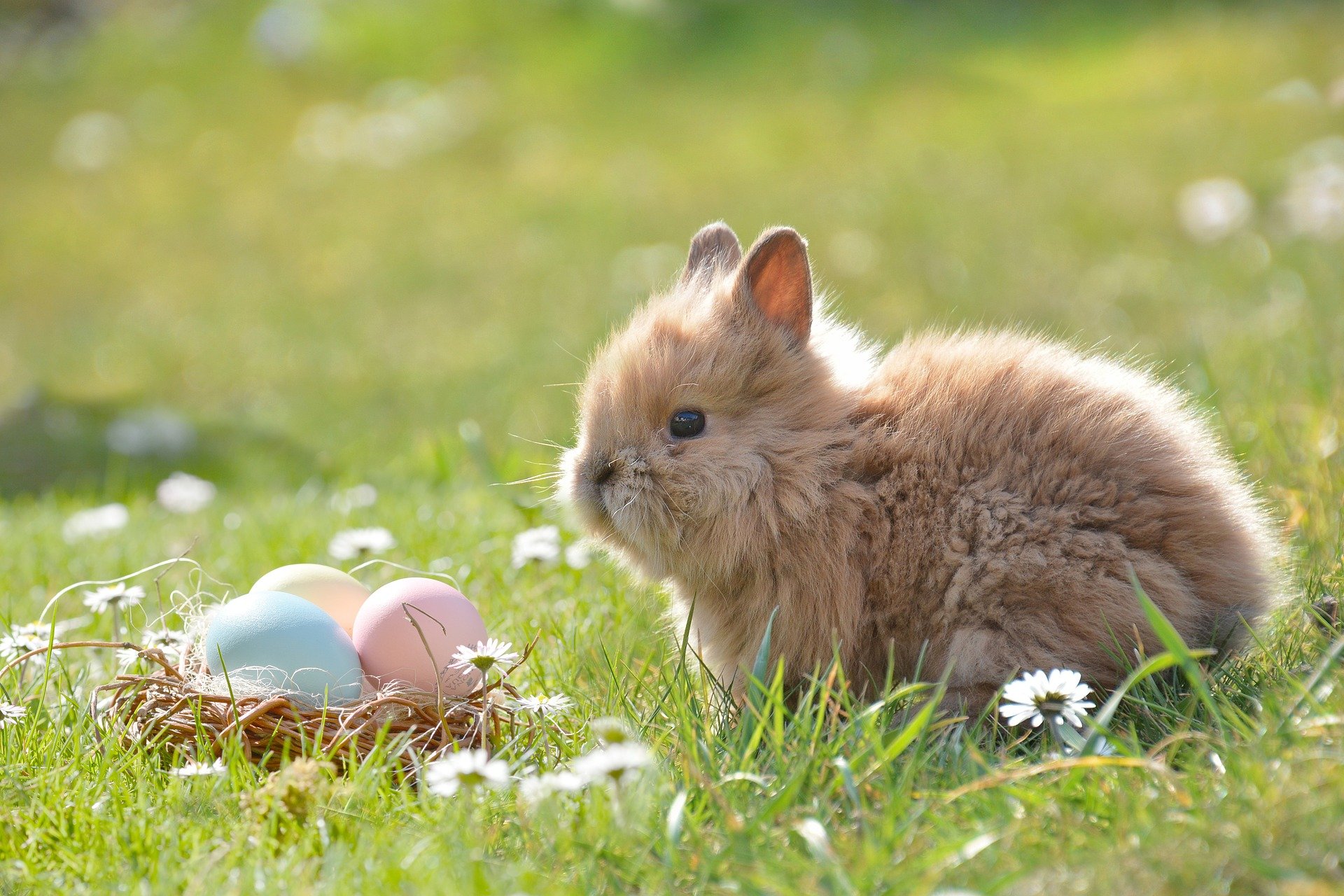 The giant omelette of Bessières, France

Picturesque Bessières, in Haute-Garonne, welcomes Easter Monday by serving a giant omelette in its main square; made from 15,000 eggs, this delicacy feeds up approximately 1000 hungry villagers. According to folklore, Napoleon was travelling through the South of France with his regiment when he decided to stop in this tiny village to have dinner. Impressed by the culinary skills of its inhabitants, he asked them to get all the available eggs and prepare a huge omelette for his soldiers the next day.

The carpets of Antigua, Guatemala

The gem of southern Guatemala, Antigua is a magnet to thousands of visitors every year thanks to its blend of indigenous cultural beliefs and Spanish tradition. As the city gets ready for its Good Friday procession, it transforms into a magical urban garden; colourful carpets made of vegetables, fruits, sand and flowers cover its characteristic streets, while groups of local reenactors stage the last days of Christ throughout Holy Week.

Florence takes you back to the 15th century by celebrating Scoppio del Carro (“explosion of the cart”), an ancient Easter ritual meant to ensure a good harvest; an ornate wagon containing fireworks is carried by a pair of white oxen through the streets of the city before reaching the Basilica di Santa Maria del Fiore and being detonated by the Archbishop through a mechanical dove called “Colombina”. An event not to be missed.

Horseshoe Bay Beach keeps attracting large crowds with its annual Good Friday kite flying festival. Before indulging in home-made codfish cakes and hot cross buns, hundreds of Bermudians commemorate the ascension of Christ into heaven by flying countless hexagonal-shaped masterpieces in the skies over the island. A breathtaking show you won’t forget easily.