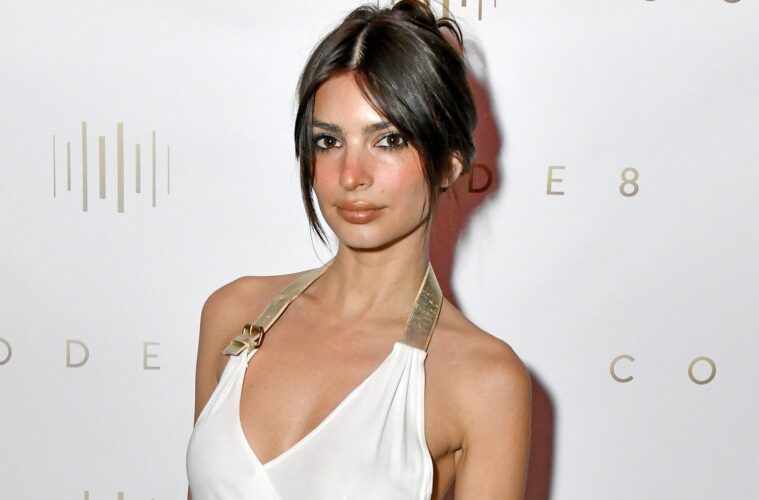 An old Ellen DeGeneres interview with Taylor Swift has resurfaced on the internet and it does not sit right with a lot of people, some being Emily Ratajkowski.

This interview was filmed back in 2012 when the talk show host had sat down with Taylor Swift for an interview. The clip making all the headlines right now starts with Ellen and a visibly uncomfortable Taylor viewing pictures of famous men like Taylor Lautner, Joe Jonas and Justin Timberlake. Ellen goes on to tell Taylor to “ring a bell” whenever any of the men on screen were men she has dated.

In the video, Taylor looks extremely uncomfortable begging Ellen to stop saying things like “You know how bad this makes me feel” and at one point screams out “Stop it, Stop it, Stop!.”

The clip has gained millions of views on TikTok and fans are demanding an apology from Ellen herself.

As the clip reaches more views by the day, Em Rata gets a hold of this on TikTok and writes,

“This is so f-ked up, She’s literally begging her to stop”

Taylor has subtly talked about this interview recently with Zane Lowe. In the interview, Taylor talks about her past in the industry and how the ongoing joke in her career has been how many boyfriends she’s had.

The ‘Midnights’ singer goes on to say, “When I was like 23, people were just kind of reducing me to kind of making slideshows of my dating life and putting people in there that I’d sat next to at a party once and deciding that my songwriting was like a trick rather than a skill and a craft” (4:14 for quote)

Despite not mentioning Ellen by name, it is clear that the discomfort fans sensed on screen was real and affected her immensely.