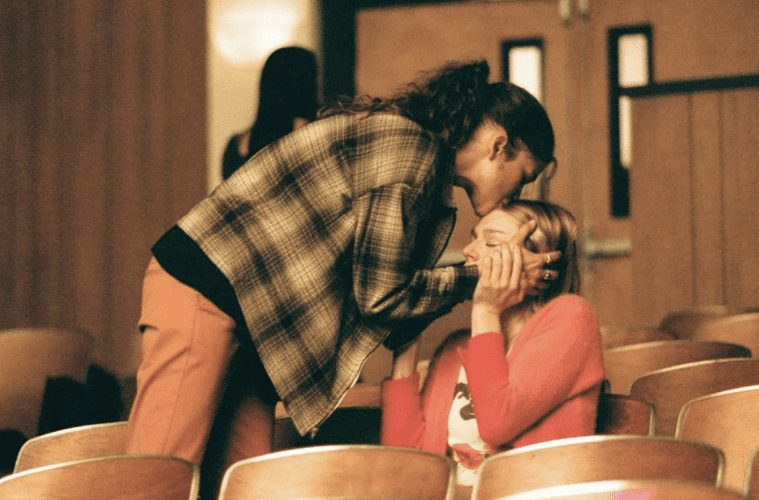 The second season of HBO’s Euphoria has lived up to its expectations and outshined the first season. Let’s look at all the craziness that unfolded in this season’s final episode! 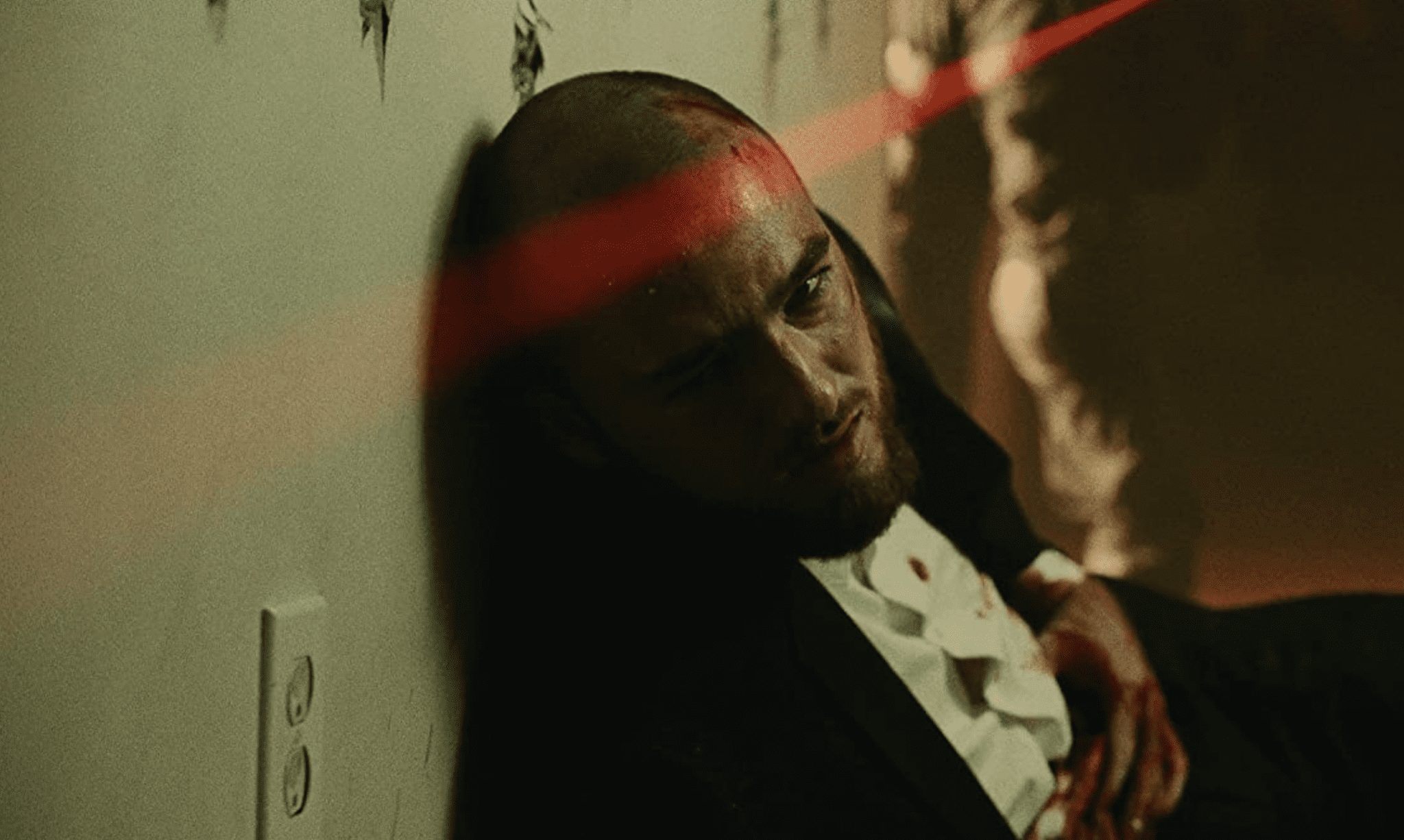 Euphoria is a hazy high school dreamland that frequently descends into a nightmare, where the plot veers into genuinely unexpected and wonderfully ridiculous directions. The second season finale takes this to an extreme.

In the finale, Fez’s tense situation provides the most compelling and emotional scenes of the series, and Faye FINALLY has her hero moment when she chooses the safety of Fez and Ash over her boyfriend, Custer. When Fez realizes that Custer is trying to secretly record him confessing, he tries to communicate that quietly to Ash with a purposeful glance. Faye attempts misdirection by pinning the crime on Laurie. 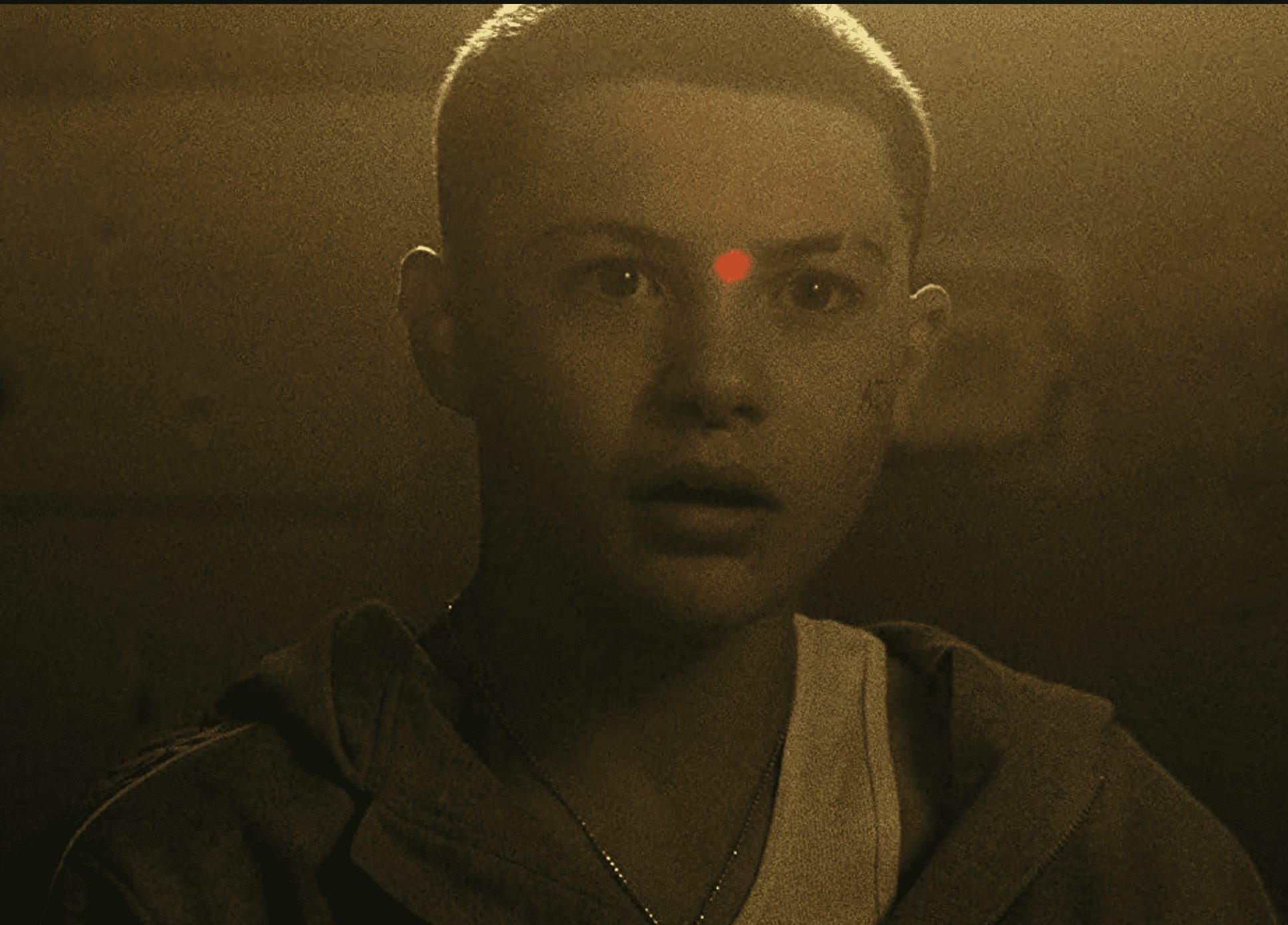 Unfortunately, Ash’s violence proves to be short-sighted, as his reaction to the bad vibes in the room causes him to go straight for the jugular – literally. At this point in the series, Ash acts more like an attack dog than a person.

Fez wants to offer himself to the police in a bid to spare Ash from jail, but Ash doubles down, locking himself in the bathroom with a bathtub full of weapons. Ash does not seem to have much of a plan, shooting at police through the door that Fez is standing behind, seemingly more willing to accidentally murder his own brother than see him go to prison.

A final shot of Grandma Fez tells the viewer everything, that the violence and a fiery temper she installed in her boys leads only to injury and death as Ash finally faces the consequences. There was not much more to do with such a one-note character, but it would have been nice to see a more human side to the kid before he got gunned down by the police. 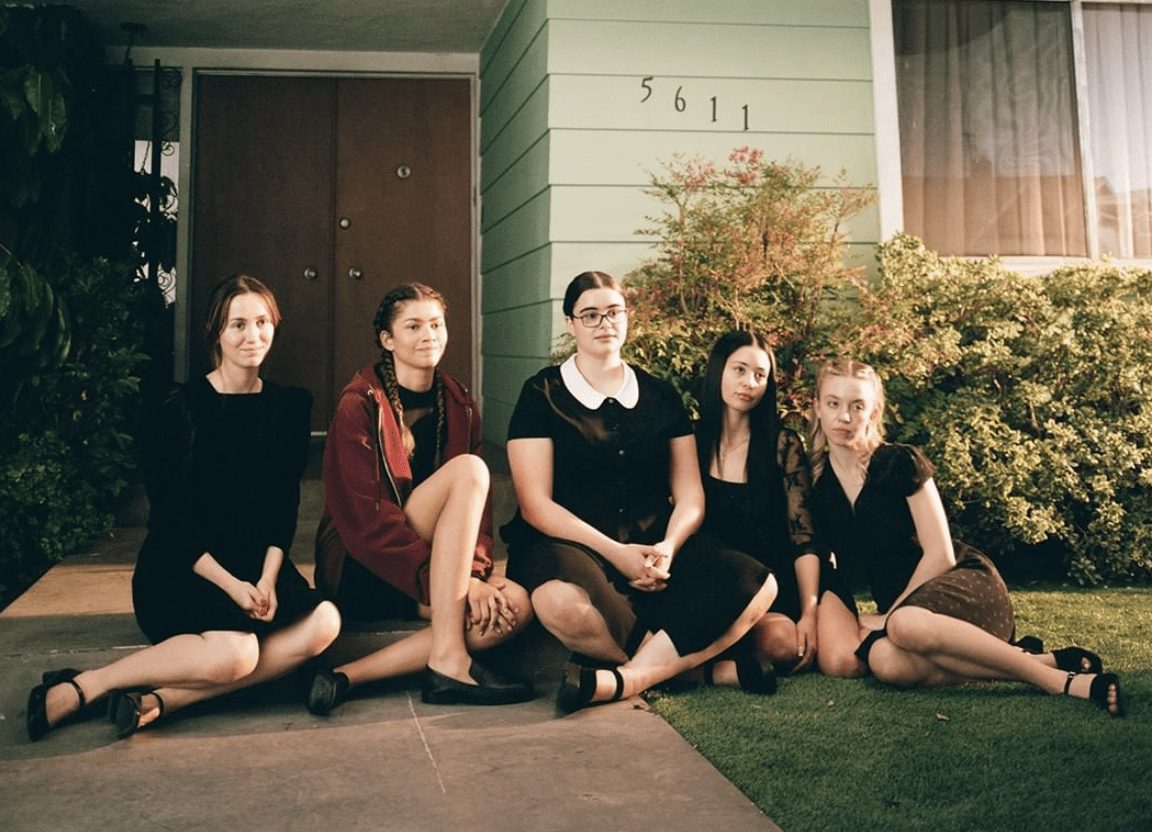 Lexi’s play has stirred up a lot of drama in almost everyone’s lives. As a reaction to the depiction of himself in the play, Nate Jacobs once again takes matters into his own hands and drives drunk to go find his father who left their family earlier in the season. Nate shows up drunk with a pistol in hand and confronts his father about all the wrongs he has done. What Cal does not realize though, is that Nate has set him up and the police come shortly after to arrest Cal.

We also see Rue begin down a path of apologies, forgiveness, and recovery.

What will Season 3 bring us? Will Rue be clean? What happens with Nate and Cassie? Will Fez be in prison? Will Lexi and Fez get to live their deserved love story?

Guess we will have to wait until 2024 to find out!