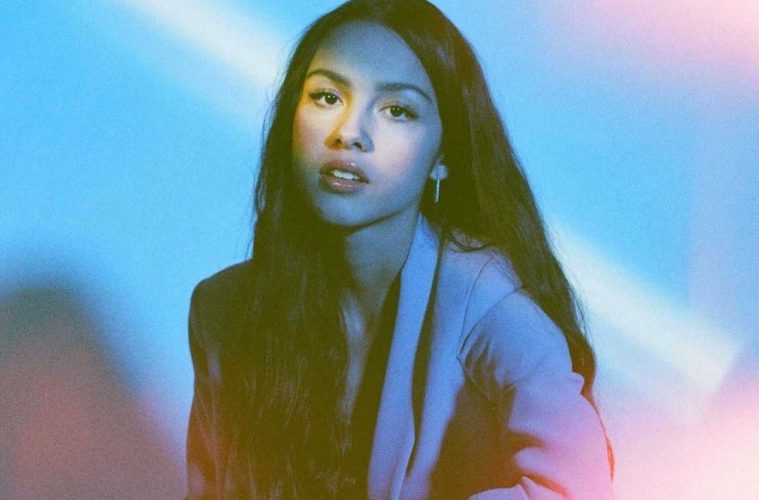 Saying goodbye to a first love (or relationship) causes a special kind of heartbreak, something Olivia Rodrigo remarkably captures in her first single. ‘drivers license’ has gone viral since its release on January 8, with currently 400 thousand videos featuring it on TikTok. Deemed an “early contender for song of the year” by the Rolling Stone magazine, the track had already reached number 1 on Spotify, Amazon Music, and both Apple Music and iTunes three days after its release. 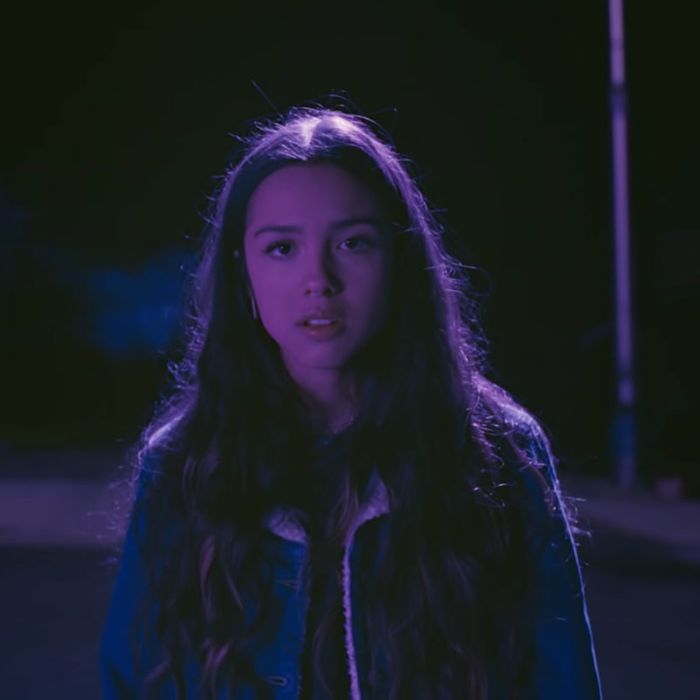 Whenever a new artist rises to the top of the charts, thousands (or even millions) turn their heads to them and their music. This January, it is Olivia Rodrigo’s turn. The young rising star –who is 17 at the moment, turning 18 in February– is an actress, singer, and songwriter. Since 2019, Rodrigo is the protagonist of Disney+’s High School Musical: The Musical: The Series, alongside co-star Joshua Bassett, whose characters are in a relationship in the series. Last year, Rodrigo released “All I Want”, a song she wrote for the series, scoring the 90th position in the Billboard Hot 100. Before her role in HSMTMTS, she previously acted for Disney’s Bizaardvark for three years.

‘drivers license’ is a heartfelt track where Rodrigo sings about still loving and missing an ex-lover and reminiscing their promises and times together. “When I came up with ‘drivers license,’ I was going through a heartbreak that was so confusing to me, so multifaceted”, she said in a statement. She drew inspiration for the single from driving around after getting her license last July, as she has stated that she has always loved telling stories through songwriting. The track was produced by Dan Nigro (Conan Gray’s and Lewis Capaldi’s producer) and belongs to both Rodrigo and Geffen Records, a records company that is part of the Universal Music Group. Rodrigo already disclosed in her webpage that she will release more music this year: her first EP which she wrote during the quarantine. The video to her song can be found below, in which she styled herself, which adds a personal layer to the production:

Rodrigo’s fans firmly believe ‘driver license’ is about a failed relationship between her and fellow co-star Joshua Bassett, as well as his alleged relationship with Sabrina Carpenter, the 21-year-old blonde Disney star. This is partly due to the fact Olivia changed the lyric from ‘brunette girl’ to ‘blonde girl’ when referring to the girl her lover left her for. Moreover, Rodrigo and Bassett were rumoured to be in a relationship for months, just like the characters they play in HSMTMTS. Other easter eggs found in her song and posts have led fans to put together a hypothetical timeline that supports their theory.

Another one of Olivia’s accomplishments was to get recognition from her favourite artist herself: Taylor Swift. Even on her official webpage, Olivia even describes herself as a “huge Swiftie” and has previously uploaded many references to and covers of Swift’s songs. Shortly after quickly climbing the charts, Olivia showed her Instagram followers that she was “next to Taylor on the U.S iTunes chart I’m in a puddle of tears”, briefly before surpassing her idol and becoming number 1, to which Swift responded “that’s my baby and I’m really proud” in a comment. Rodrigo proudly shares that Swift and Lorde are two of her biggest inspirations. Their influence can be heard in ‘drivers license’, with Swift-like storytelling throughout the entire song and the similitude of the song’s bridge with Lorde’s Melodrama album. Luckily (learning from Swift’s similar battle), Olivia has made sure of owning her masters since the beginning of her career. With such talent and a promising beginning in the industry, Olivia is set to make a name for herself this year.