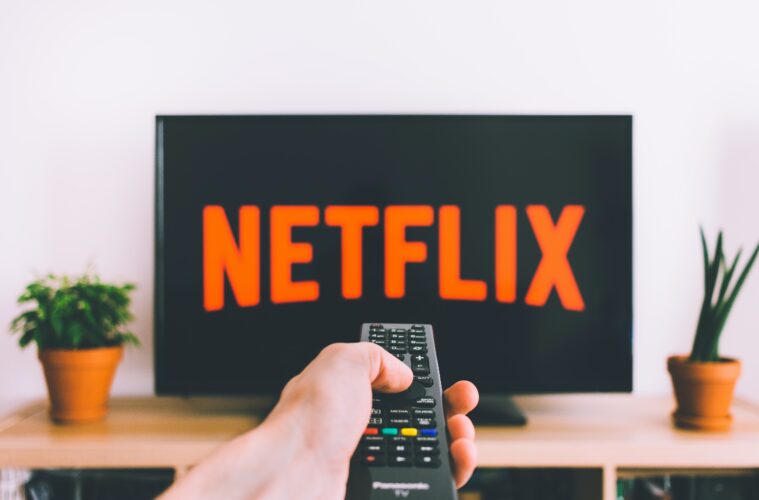 With the days getting a little chilly and the sun beginning to set early it is just about time for evenings cuddled up on the couch in your comfiest clothes, a cup of tea and your favourite fall shows.

There is nothing better than coming home from work on a chilly fall day, having dinner and then cuddling up on the couch with a warm cup of tea to enjoy your favourite show. With fall quickly approaching we have rounded up some shows that we can’t wait to start watching again. 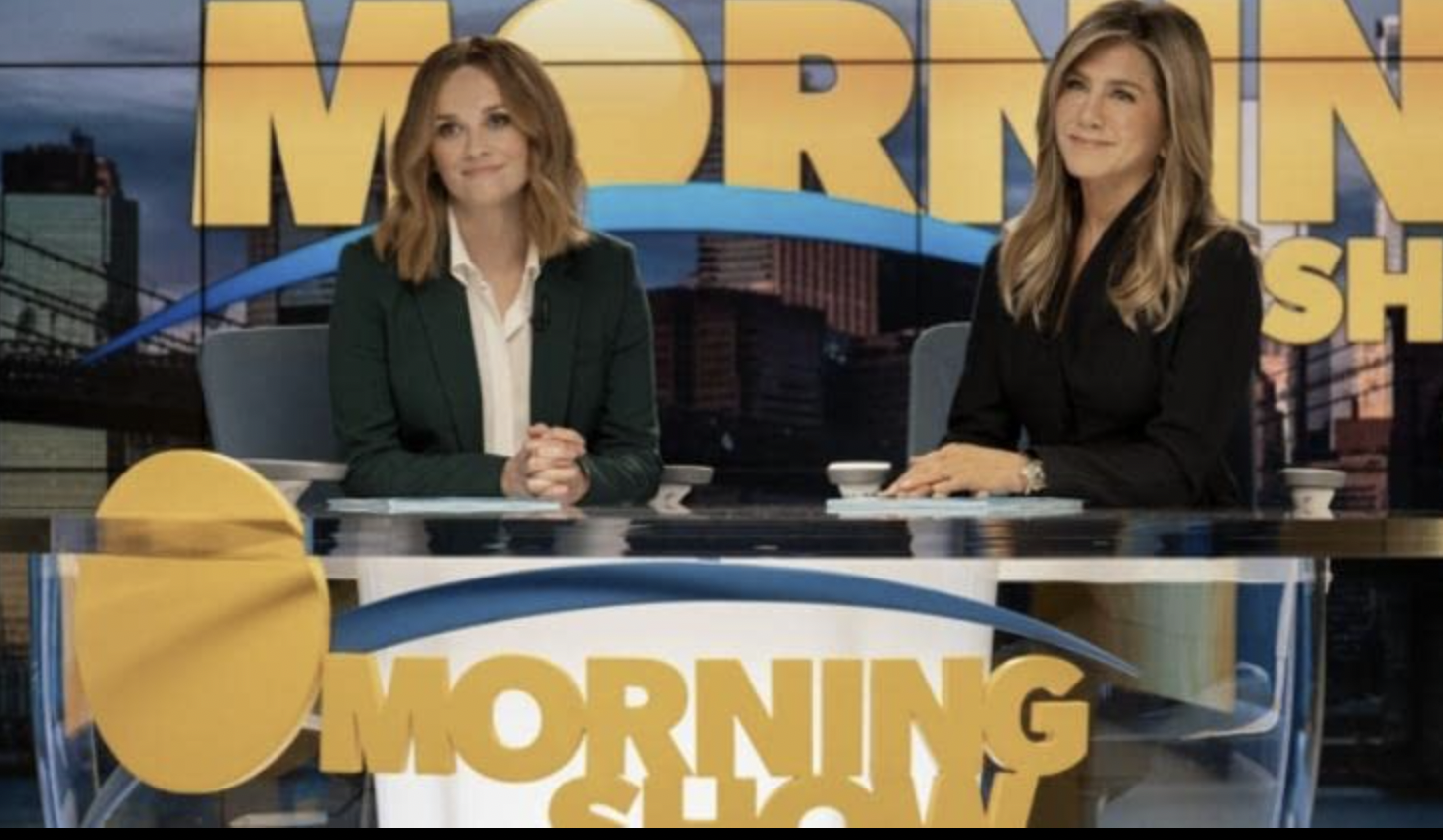 Starring Jennifer Aniston, Reese Witherspoon and Steve Carrell, the Morning Show is sure to leave you on the edge of your seat. The Morning Show is about a popular breakfast news show in Manhattan that is navigating the chaos following one of their co-anchors getting fired for sexual assault allegations. This show is an amazing portrayal of the hardships that women face in the professional world. Season 2 is set to premiere this fall, if you have not seen season 1 it is time to binge it now!

A British comedy-drama series where socially awkward Otis was raised by his mother who is a sex and relationship therapist. Once the kids at school learn of Otis’ upbringing and home life he begins charging students at school to get relationship advice from him. Otis continues his path of high school and all the trials and tribulations that come with young love. Season 3 is being released on September 17th. You can find the first two seasons on Netflix.

For all of you Bob’s Burger’s fans there is a twelfth season being released at the end of September. For all of you who have not watched before, fear not, it is hilarious. The Belcher family owns a burger joint in their small town that is always on the verge of going out of business. Watch as this family tackles life and all the crazy situations they get themselves into. 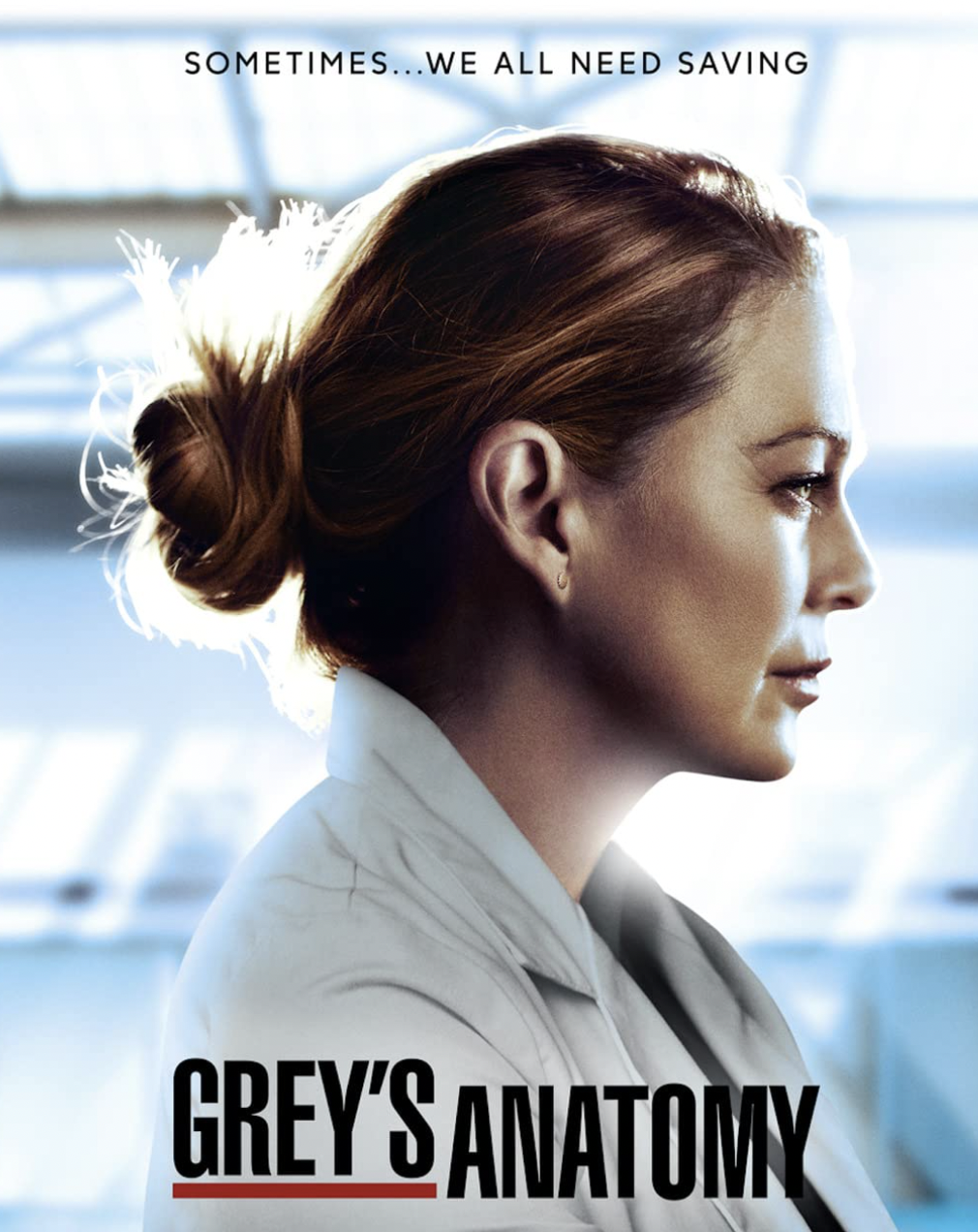 Almost everyone has heard of Grey’s Anatomy and there were rumours season 17 was going to be the final season, but this is not the case. Brace yourself, Grey’s Anatomy season 18 will be premiering on September 30th! Last season we got to experience an array of past characters, which fan favourites do you think will pop up during this season?

Pull out your comfiest cozy clothes and get the kettle ready, fall and fall tv is on the horizon!