Fashion Behind the 2021’s Cinderella Remake

Here is everything you need to know about 2021 Cinderella’s wardrobe: pure innovation! Interpreted by singer Camila Cabello, the musical was directed by Kay Cannon and will soon be launched on Amazon Prime Video.

The 2021 Cinderella live-action remake is an Amazon Original movie, scheduled to premiere on September 3rd on Amazon’s streaming platform. In this new version of the classic 1950’s animated movie, the main character, Ella, personifies a more modern and updated woman, with fashion aspirations and seeking to accomplish her dreams on her own. The character is no longer waiting for prince charming to show up and save her, but instead, she takes action in the creation of her fashion empire, serving as an inspiration for young spectators.

In order to better reflect Cinderella’s new persona, her clothes needed to change, mostly because she is now the one designing her own closet. To perform a fashion magic trick just like the one Godmother does to Ella’s ball dress in the story, the chosen costume designer was Ellen Mirojnick. With over 40 years of experience in Hollywood’s costume design industry, Ellen – a.k.a. the creator of such breathtaking costumes worn in Bridgerton Netflix series – realized that for this Cinderella movie, she needed to forget about the traditional blue ball dress and create a whole different – and new – narrative through clothes. 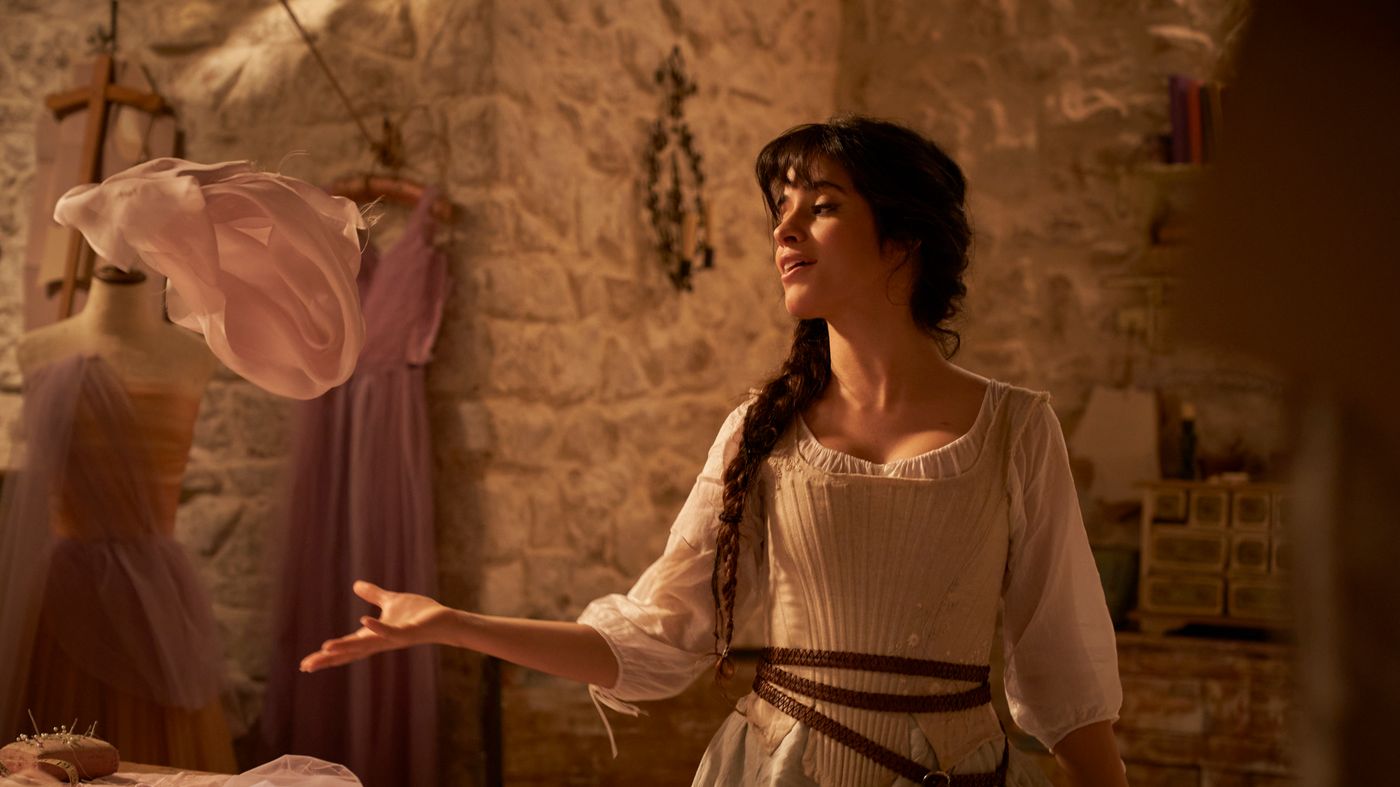 According to Ellen, her inspiration for the costumes she developed came mostly from the songs in the movie. The soundtrack is used to grant characters with authenticity, and from this point, the costume designer could envision their outfits for each scene in the movie. Therefore, before Ella became a princess, her wardrobe, even if mostly composed of neutral clothing, was always added by fashion touches, like accessories, for example. When the movie’s main character goes from a mistreated stepdaughter to a royal princess, Ellen made sure to highlight Cinderella’s transformation with several elaborate fashion references, in a beautiful combination of past and present tied together. Every garment chosen for Camila Cabello’s Cinderella puts in evidence the character’s personality.

Moreover, this remake brings Cinderella as a fashion entrepreneur, so it came more natural for the personage to use her costumes as an instrument to bring this daring and determined personality into life. In the story, Cinderella wants to be recognized and remembered for her work, so she creates “Dresses by Ella”, her own fashion brand. The fashionista lady then sees Prince Robert’s ball as the perfect opportunity to showcase her designing work and promote her dreamed business. For the occasion of the dance, Cinderella sews her own dress in a very romantic style but it gets destroyed by her evil Stepmother, who forbids the young girl from attending the ball. Thus, Fab G – the updated version of the traditional Godmother – appears and with a simple shake of her magic wand, gives Ella a completely different gown, accompanied by the iconic crystal shoes. 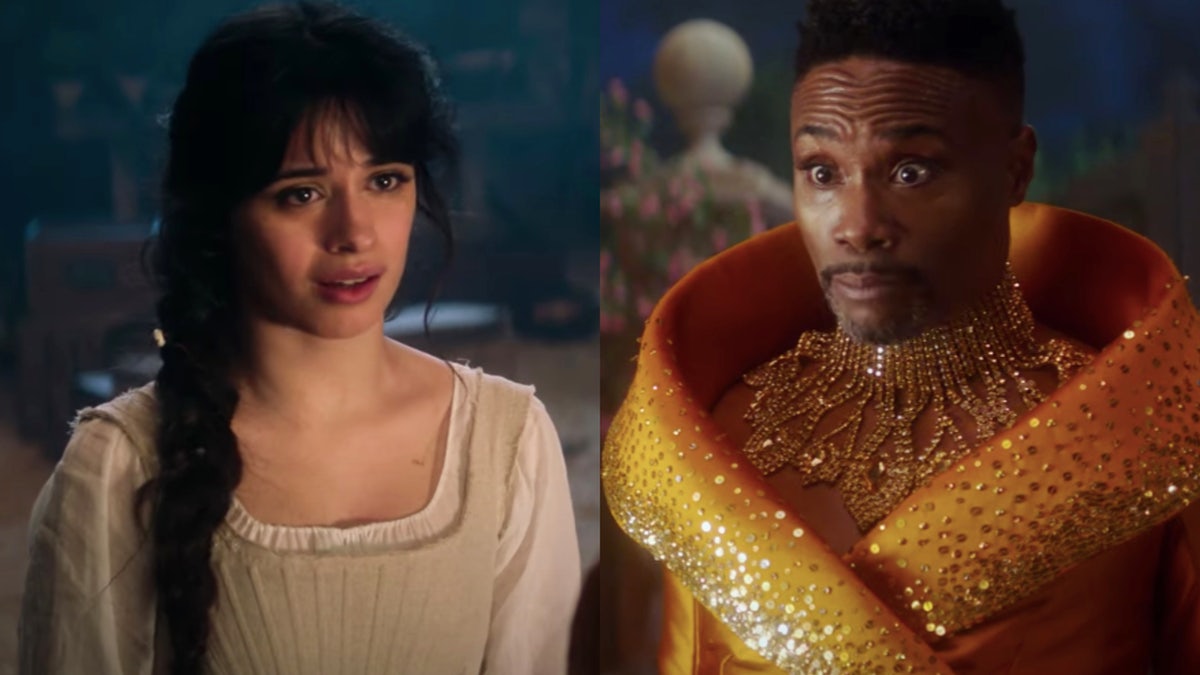 Cinderella’s Godmother was actually turned into a male Godparent for the 2021 remake, played by Billy Porter. To bring Fab G to life, Billy wanted his character to embody both male and female features. This change to the original movie script reveals a more diverse and inclusive environment, which perfectly reflects today’s society. In the musical movie, even Cinderella’s carriage got updated, as the princess now rides to the ball in a Mercedes Benz car. At the ball, when fashion demonstration gets to its highest point, Ellen portrays princesses from several nations dressed in stunning traditional clothes designed to highlight the importance of valuing different beauty perspectives and cultures. 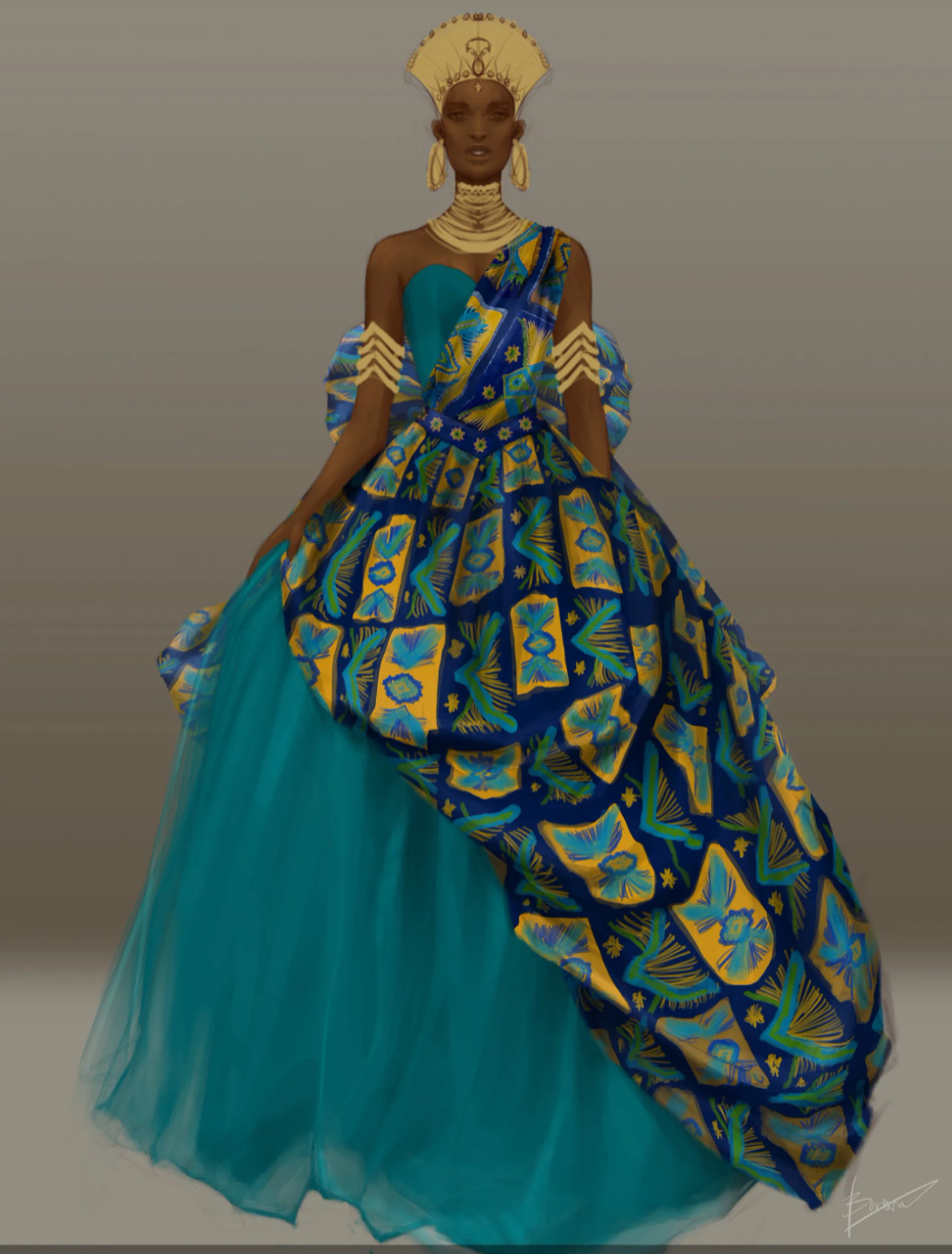 The movie counts with an atypical yet cheerful higher number of women behind the scenes in production positions such as writer, producer, costume designer, editor, music supervisor, and hair and make-up designer. It is a true 21st Century fairy tale. On a scale from 1 to 10, how excited are you for this year’s Cinderella remake? Stay tuned to Amazon Prime Video on September 3rd!