Fashion seems to swing like a pendulum. It’s influenced often by its surroundings – the economy, trends in health & fitness, and even the person sitting in the head of the oval office. Fashion can be one of the greatest indicators of current affairs, A snap shot of a specific period of time.

Take for example, the contrast between the 80s and 90s.  The 80s were marked by economic abundance and  money wasn’t something to worry about.  People had the extra time and option to worry about health and fitness, there was time and funds to throw fabulous parties and since everyone was super fit from their new health regime they wanted to show themselves off.

The fashion reflected the affluence and ease of the eighties. The dresses were shorter, the heels were higher, the colours were louder and the shoulders broader. In stark contrast, the early nineties eschewed the extravagant aesthetic of the eighties in favour of grunge. By the late nineties again, we saw more emphasis on a carefully curated aesthetic, the coordinated outfits of over produced boy bands comes to mind.

The past few years, fashion has been influenced in large part by social media – namely Instagram. Initially a platform to share photos with your friends and families, the application has now grown into a place of business for brands — and brand partnerships with influencers. The online platform over the past few years has taken over the reins of fashion magazines, and has dictated the way a lot of us have been dressing. It seems though, the Instagram aesthetic has run its course and consumers are looking to move on to the next thing. A few months ago,  I personally did a mass sweep of my Instagram feed. I unfollowed anyone with an overly filtered theme, contrived captions (which seem so out of touch at this point, no?) or anyone who posted that faux-candid photos mid- exaggerated laugh. I was just getting so bored. To be perfectly honest I spend a lot more of my online time over on Twitter now. While I used to look to Instagram for most of my outfit inspiration I got really fatigued by seeing everyone in the same outfit (I think I’ve seen enough Gucci & Balenciaga sneakers to last me a life time) – it wasn’t inspiring anymore. 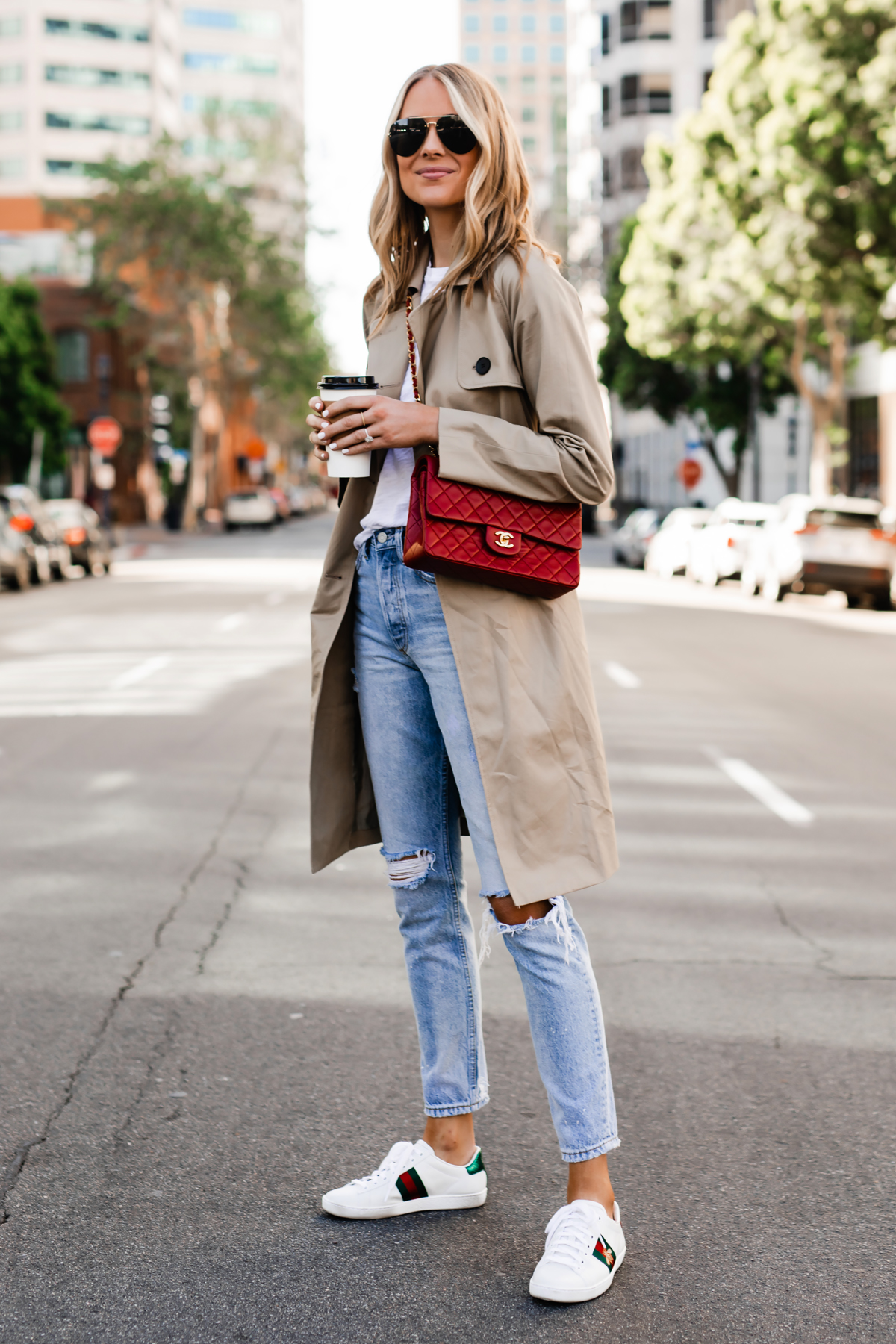 The past few years were marked by meticulously put-together outfits – heaven forbid you find yourself in an Instagram-worthy spot without a premeditated outfit. The style now is veering more towards self-expression with a greater focus on personal aesthetic. With Instagram came huge amounts of pressure to look a certain way – not only in wardrobe, but physical features.

The current push back against these standards may come in large part from that pressure. Generation Z is taking matters into their own hands. The first generation to grow up both online and IRL. It seems this new look is less about perfection and more about individual personality. A little something refreshing, I think we can all appreciate.