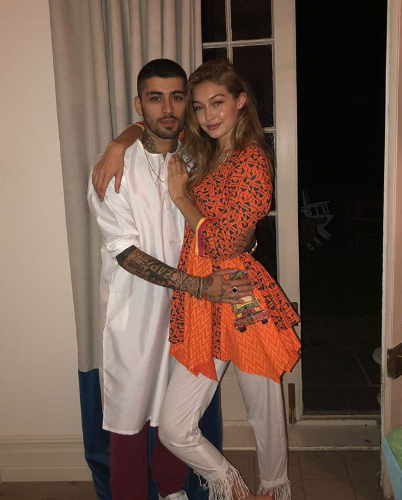 Supermodel Gigi Hadid is expecting her first child with on-off partner Zayn Malik. Family sources have said that Gigi is 20 weeks along and the announcement comes just as the model celebrated turning 25 this past week. 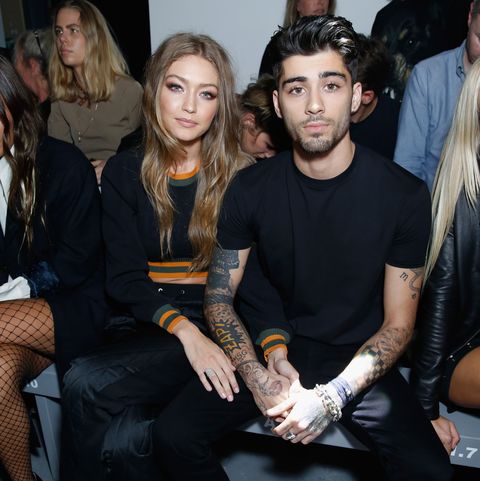 The couple reportedly first started dating in November 2015 and had a pretty strong run for three years with loved up displays on social media and public appearances. However, come March 2018, Malik announced that the two had gone their separate ways via a tweet.

The breakup was seemingly short lived as the two were spotted kissing in New York in April 2018 and by May of that year, the singer said they didn’t feel the need to “label” their relationship when asked about it in an interview. What followed was more news of being on and off for the majority of 2019 but by December 2019 it seemed the couple had found their way back to each other officially .

Fast forward to today, and the couple has been quarantining together. Just this past week Malik and Gigi released photos from her families farm in Pennsylvania celebrating her 25th birthday with sister Bella Hadid and a few other family members. 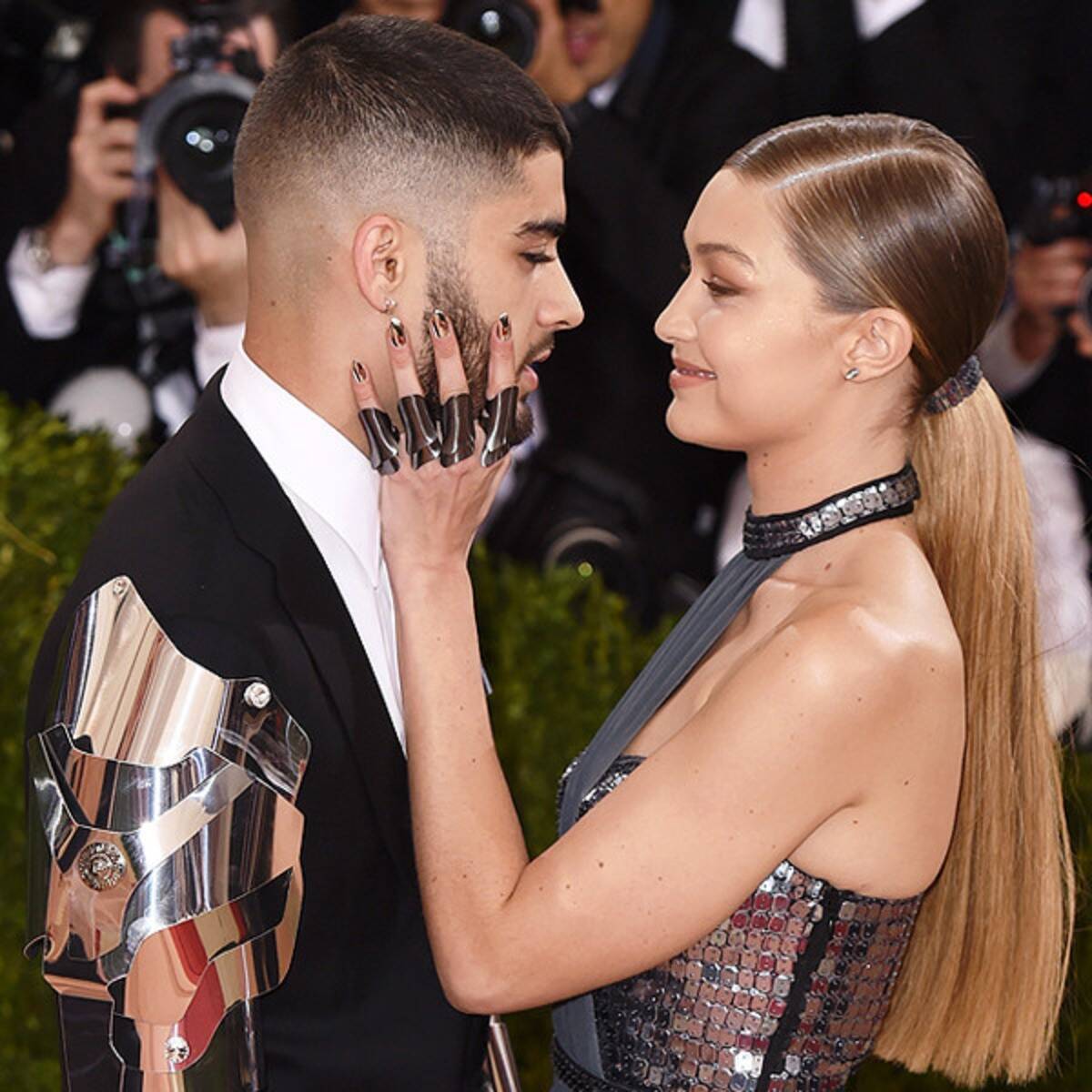 The couple is reportedly delighted about the pregnancy news and rumours are swirling that her 25th may have doubled up as a gender reveal. Given the circumstances we’re all currently living in, this happy news couldn’t have come at a better time.