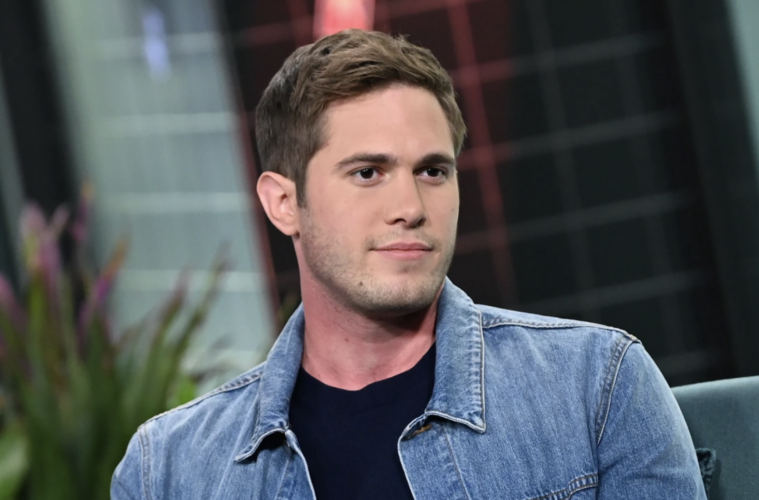 Glee’s Blake Jenner is in hot water after his latest DUI charge.

According to this article, Blake Jenner- AKA Glee’s Ryder Lynn- has pleaded no contest “regarding his latest DUI charge in a deal which will allow him to receive no jail time.” This is according to new court documents (as mentioned in the above piece).

Jenner, 30, has had a history of run-ins with the law regarding two previous criminal cases: one took place back in 2015 “for driving without proof of insurance and driving with a suspended driver’s license.” One year prior back in 2014, “he was arrested for another DUI.” As mentioned here, Jenner “plead no contest to a “reckless driving” charge. In exchange, the other charges against him were dropped.”

Jenner also found himself in hot water back in 2020 when his previous wife, Melissa Benoist, came forward to say “she is a survivor of domestic violence” as mentioned here. Jenner took to his Instagram page to detail a lengthy statement where he broke his silence regarding the situation. Check out a snippet from Jenner’s social media statement posted in October 2020 below:

“I take full responsibility and accountability for the hurt that I inflicted during my relationship with my past partner — emotionally, mentally and yes, physically.”

Jenner and Benoist got married in 2015. Benoist then filed for divorce in December of 2016.

Jenner was recently arrested in July 2022 after supposedly not stopping at a red light while driving in the state of California.

Just Jared stated that The Blast just reported Jenner pled no contest to the second charge of his DUI case last month. It was made up of two separate charges, in which the first was driving under the influence (dismissed in the plea negotiation). Regarding this case, “Jenner was convicted and pleaded no contest to “Driving With A Blood Alcohol Content Of 0.08 Percent Or Higher.”

Just Jared – and multiple other outlets- recently reported that Blake will need to “enroll and participate in and successfully complete an 18-month licensed second-offender alcohol and other drug education and counseling program” and has been sentenced to 5 years of summary probation regarding the charge.

The Glee actor is scheduled to appear in court on February 3 and will need to show proof of enrollment.