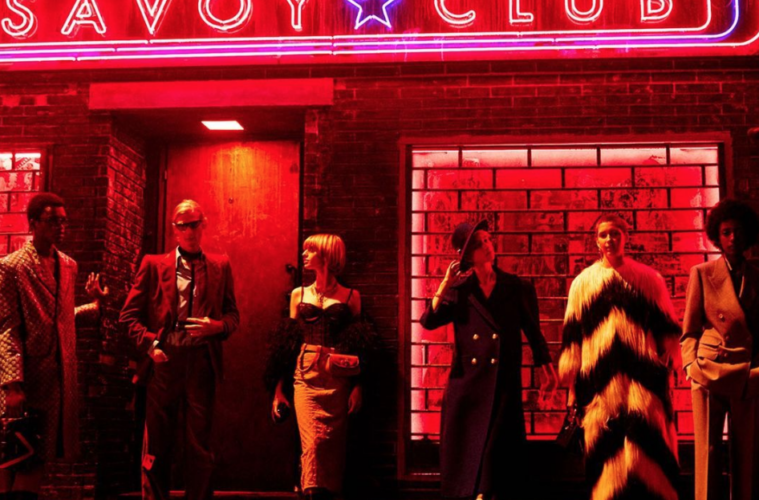 It comes as no surprise that the soundtrack to celebrating 100 years of Gucci would be from rappers like Lil Pump and Rick Ross because we’ve all become part of the “Gucci Gang” wearing out “Green Gucci Suit.” 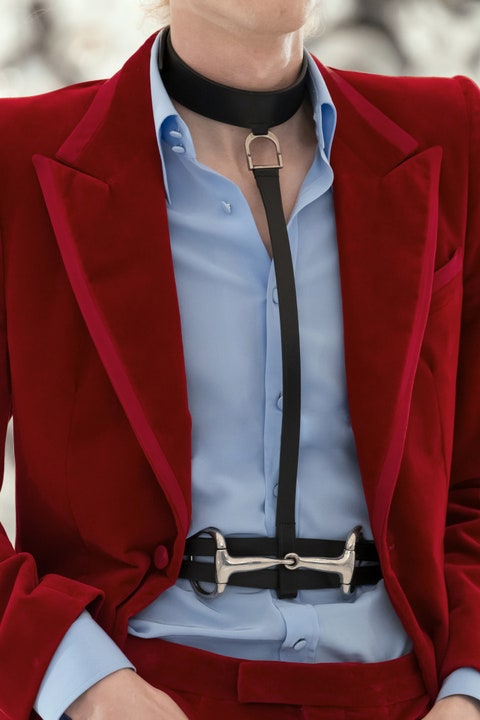 Alessandro Michele created a collection named Aria to celebrate the house turning 100, which means he reprised some of the most iconic staple pieces that have shaped Gucci to what it is today. This milestone is a big one for Gucci, who is just behind Balenciaga, and just ahead of Dior, and far behind Louis Vuitton.

This collection Alessandro mixed, matched, and honoured shapes, fabrics, and silhouettes that shaped the last 100 years for Gucci, including the red velvet suit that Tom Ford made, which in fact made Gwyneth Paltrow famous. 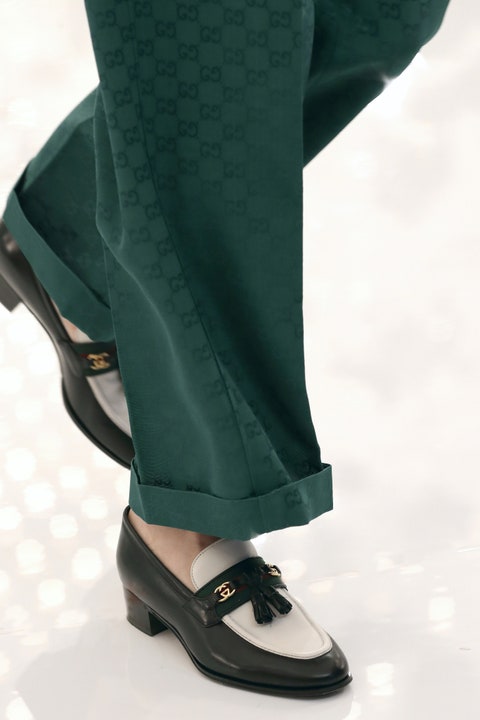 Alessandro made sure that he kept to Gucci and the aesthetic of the brand in this collection, and did not waver off like he has in the past. He showed many pieces that included the Horse bits, leather harnesses and even a whip that a model cracked during the runway. The equestrian look is a very famous and classic look from the house, from riding boots and pants to the iconic symbol of the horse bit that has graced the surfaces of any and all of Gucci’s purses, bags and belts. 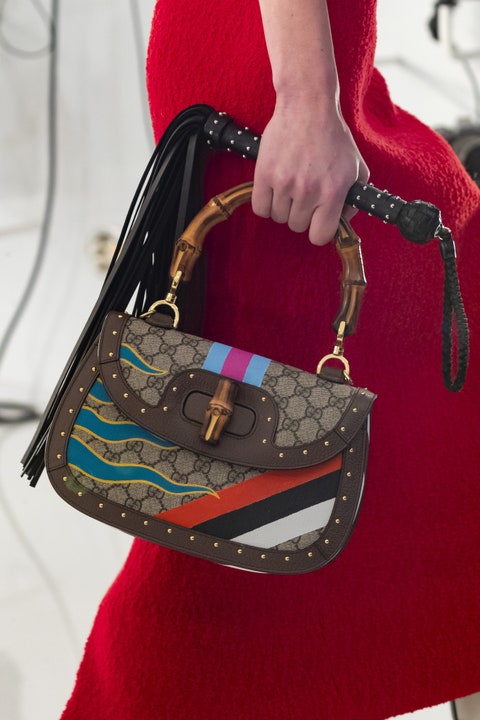 The house also brought in everything from different eras over the years. As the predominant overall look felt like a 70’s vibes, Alessandro brought back the oversized velvet blazers, in green, red, and yellow. He dazzled the stage with bags shaped like hearts and jeweled in different colours, accessorized which matched the current era of Gucci with diamond chokers and septum rings. 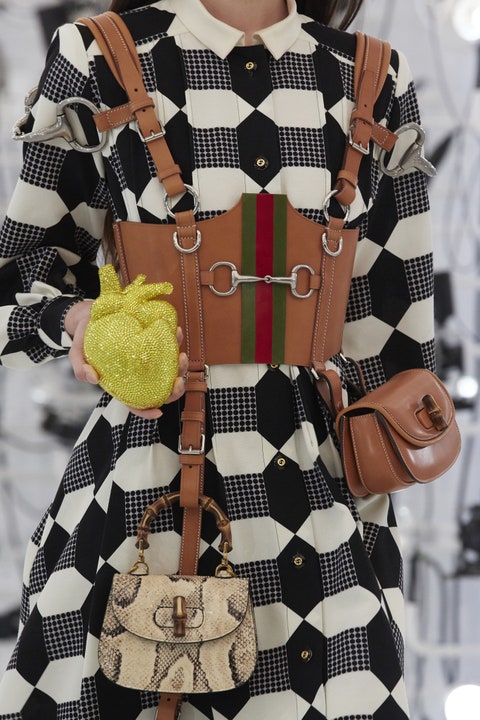 The overall collection perfectly outlined Gucci as a brand, its history over 100 years, and how far it has come. Gucci is a luxury brand, one of the biggest in the world. Over the last few years, Gucci has been seen as a pop brand, dressing kids in tracksuits and rappers singing about flip flops, but Alessandro says, “Young people look at the brand as a platform, and it is a playground that we can all share together.”