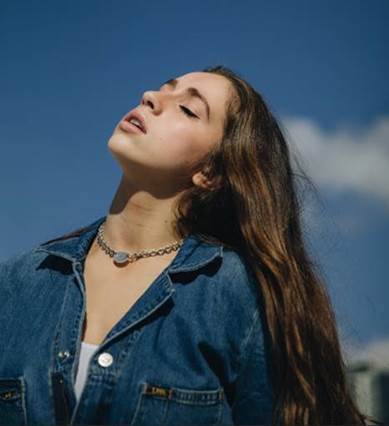 Rising Star Tate McRae releases a brand new track “you broke me first” today via RCA Records (listen here).  The hard-hitting ballad is her most personal to date and takes Tate’s songwriting to the next level. “you broke me first” will be featured on her upcoming yet-to-be-titled EP that will be released later this year. 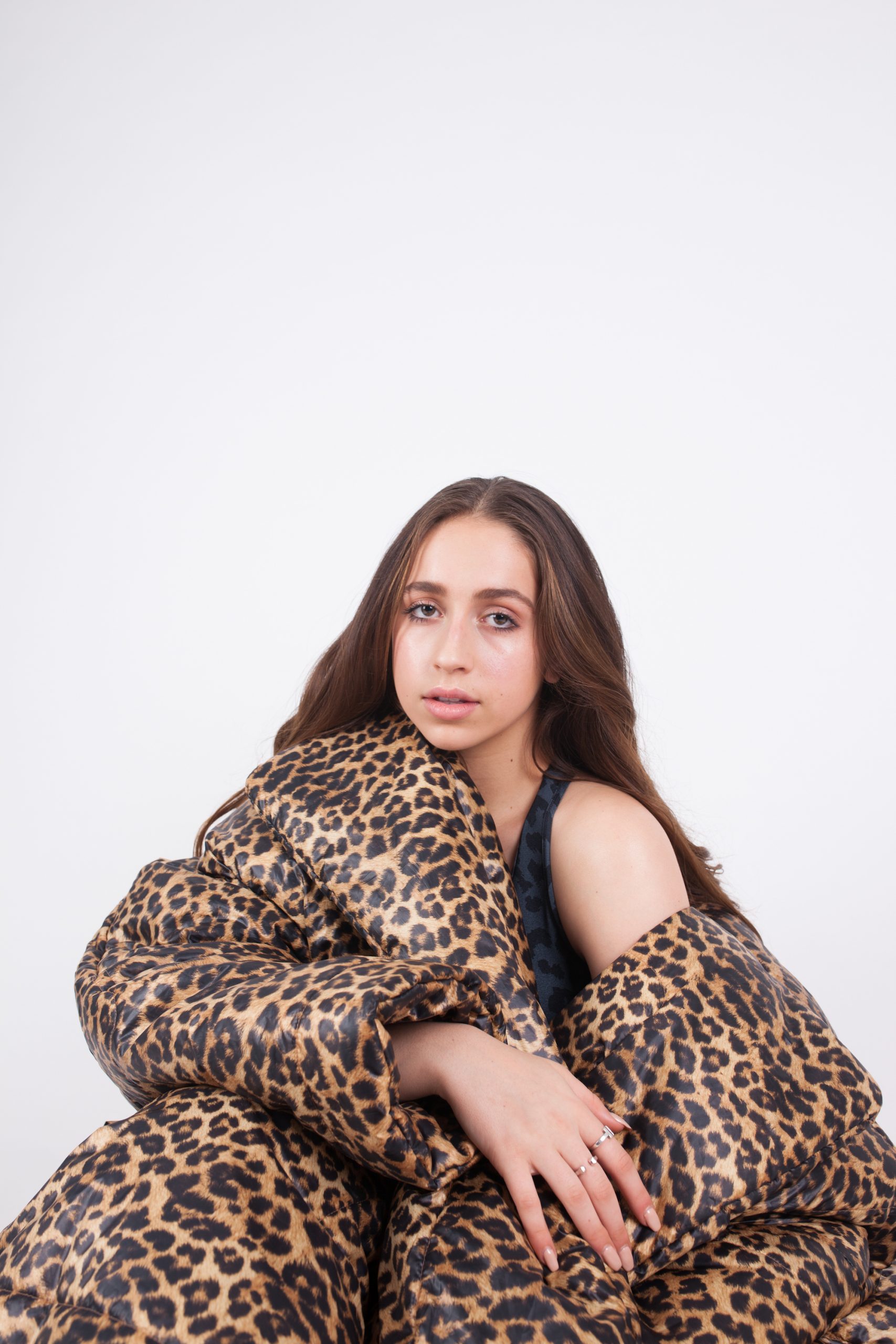 Tate says of the track, “you broke me first” is a really special song to me. This song is about someone in a relationship who couldn’t care less for the other person and then 6 months later decides to crawl back. It’s the feeling of knowing how much they meant to you, but this time not letting them back in. I hope everyone can connect to this song as I do.”

In February, Tate was announced as one of YouTube Music’s Artist on the Rise, YouTube’s emerging artist program that champions breaking talent and rising stars. She is also currently featured on SAYGRACE’s “Boys Ain’t Shit” with Audrey Mika. 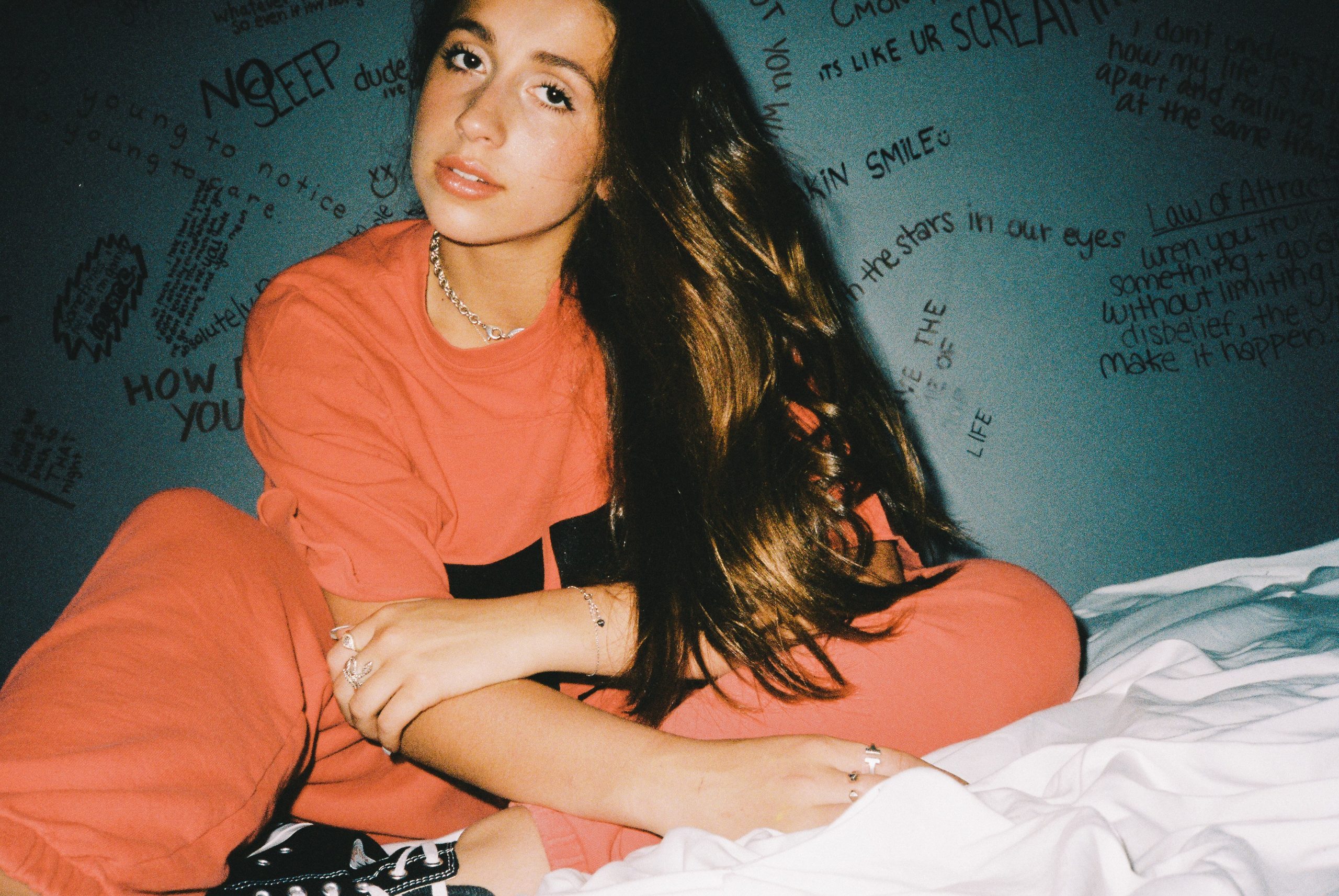 Tate released her debut EP all the things I never said, in January and features her standout tracks “stupid” which is currently #12 at Hot AC and #14 at Top 40 radio in Canada, as well as “tear myself apart,” “all my friends are fake,” and “that way.”  The EP has streamed over 130 million times and the various tracks released top-notch playlisting across all the digital service providers.

Tate continues to see praise from a variety of publications with Fader saying, “Tate McRae looks poised for a breakout year, backed by a promising debut EP.” While TheInterns.net claiming she is, “going to be one of the hottest names in music,” Idolator voting her one of 40 artists to watch in 2020 and E! included her as one of 15 newcomers you need to know.  She has also been featured in Elite Daily, LADYGUNN, i-D, Wonderland, NME, Ones To Watch, The Sunday Times Culture, 1883, tmrw magazine, Billboard, & more. 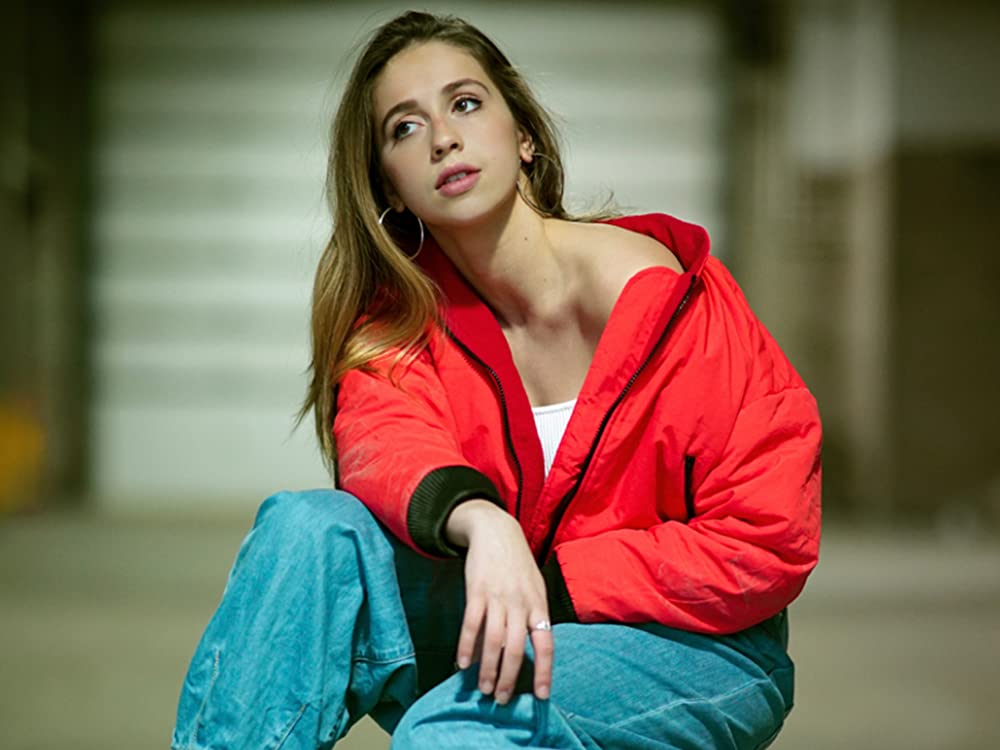 Tate launched her YouTube channel and her “Create with Tate” music series where she has been consistently releasing original music (check out some here).  In just over a year, she has over 2.1 million subscribers and over 185 million video views on YouTube and has over 325 million combined on demand streams to date.

Tate McRae hails from Calgary, Canada after living in Oman until she was 6 years old.  She made a name for herself as a competitive dancer placing second runner up on Season 13 of the FOX series So You Think You Can Dance, achieved the “The Best Dancer” honor three times at the prestigious Dance Awards, and hit the stage for performances on Ellen, The Teen Choice Awards, and beyond. Not to mention, she lent her voice to NETFLIX’s animated Lalaloopsy in the role of Spot Splatter Splash. 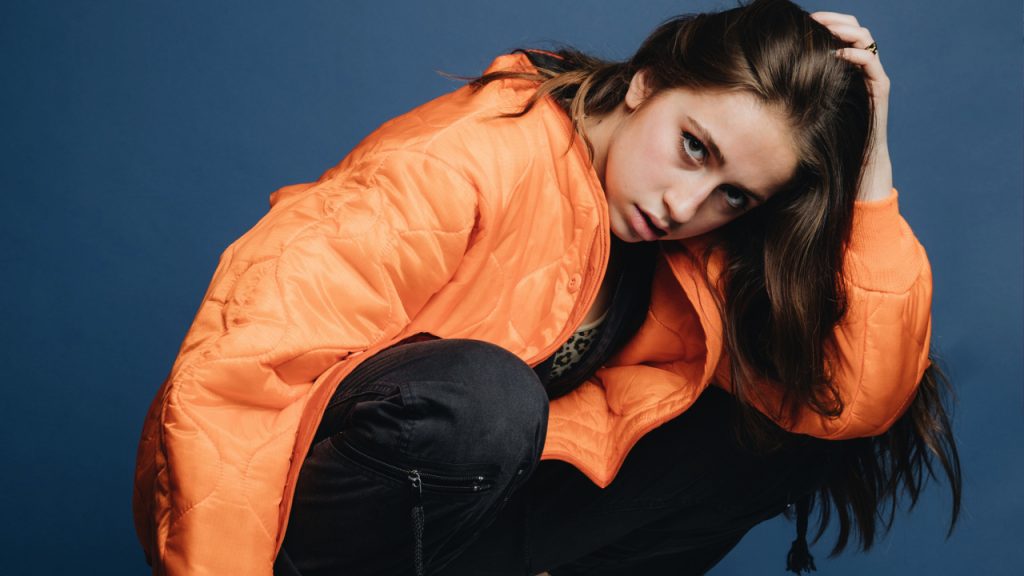 For More Information On Tate McRae