Here’s How These Celebrities Celebrated Their Moms This Past Week

The first Sunday in May is the day for the Mom, and celebrities turned to social media on Mother’s Day to honor some of the people that mean the most to them. They shared pictures of their wives and mothers and some of the best throwbacks.

Mother’s Day is the ideal time to thank our wonderful mothers for everything they do for us. Therefore, our favorite celebs turn to social media to express how amazing their mothers or mother of their childer are.

The Deadpool star paid tribute to his wife Blake Lively for her “pure strength and heroism.” 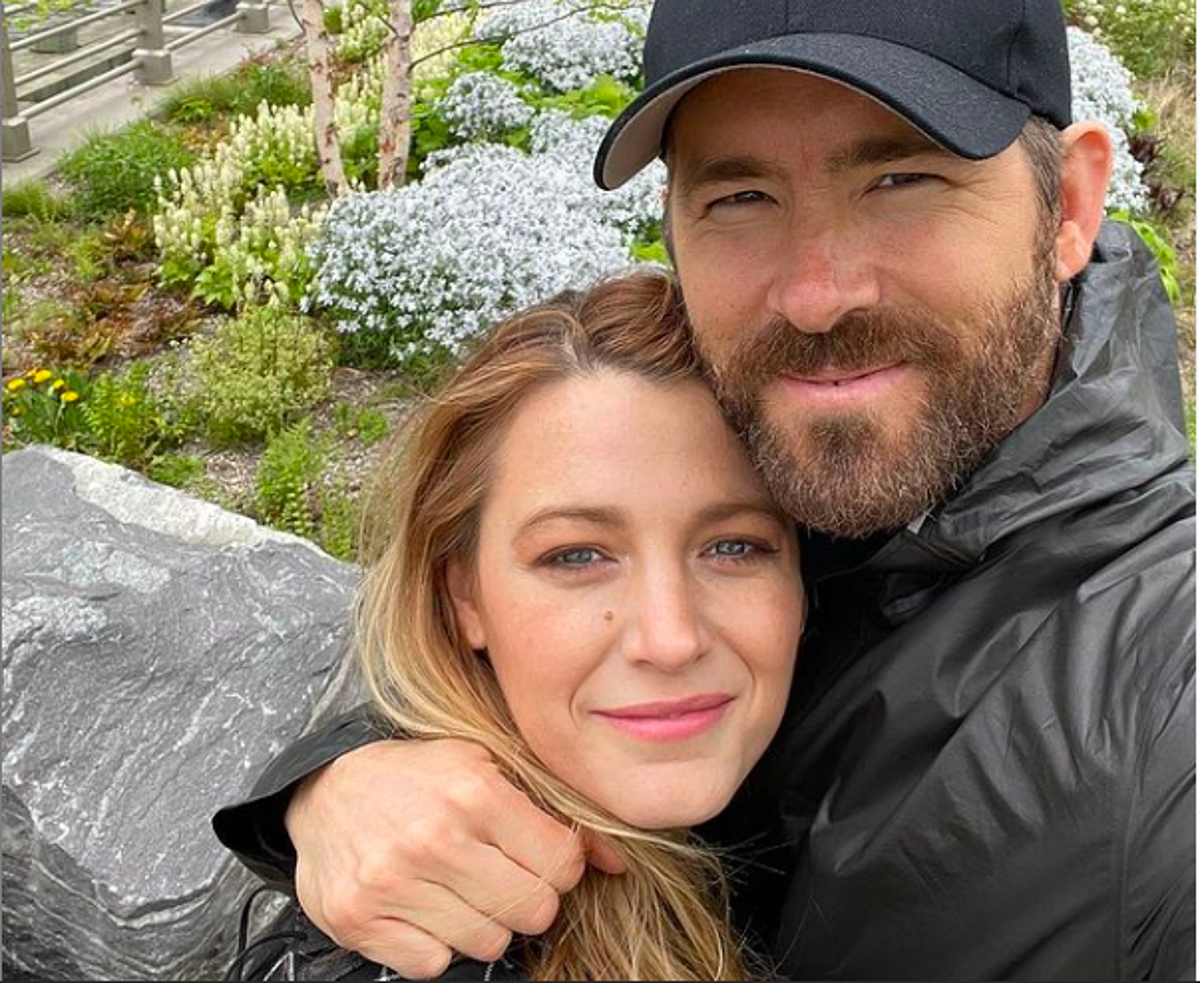 “It can’t be said enough… you’re the heart and soul of every moment this family shares,” Ryan penned in the caption of a beautiful selfie.

Ryan’s touching caption highlighted Blake’s importance in their family and how he sees her in their three kids, James, 6, Inez, 4, and Betty, 1.

Ryan kept the post’s photo simple, choosing a romantic selfie with Blake in which they’re cuddled up together outside in a garden, with pretty flowers in the backdrop. 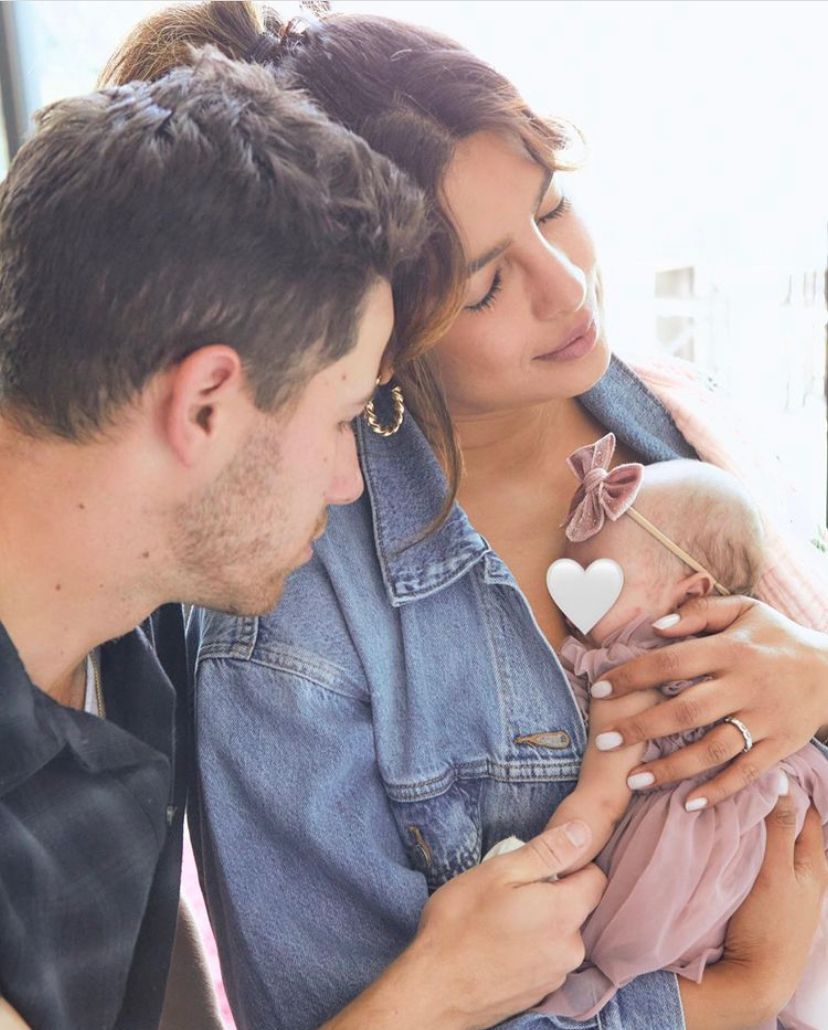 Priyanka Chopra and Nick Jonas, who had a baby via surrogacy in January this year, unveiled the first photo of their daughter Malti Marie Chopra Jonas on their Instagram accounts on Mother’s Day.

Jonas reflected on welcoming his child into the world, while also congratulating Chopra on her first Mother’s Day as a mother on his Instagram post.

They stated in a post that they had welcomed their “little girl” home after spending “100 plus days” in the NICU (neonatal intensive care unit).

Justin Bieber gave a lovely surprise to his mother, Pattie Mallette. In a stunning black-and-white video, the singer sat behind a piano to address the greatest woman in his life, his mother. “TO MY MOM AND MOMS ALL OVER THE WORLD,” he wrote the heartfelt piece.

On Sunday, Bieber shared a heartwarming photo of him and his mother, Pattie Mallette, standing next to and caressing the Stanley Cup on Instagram. 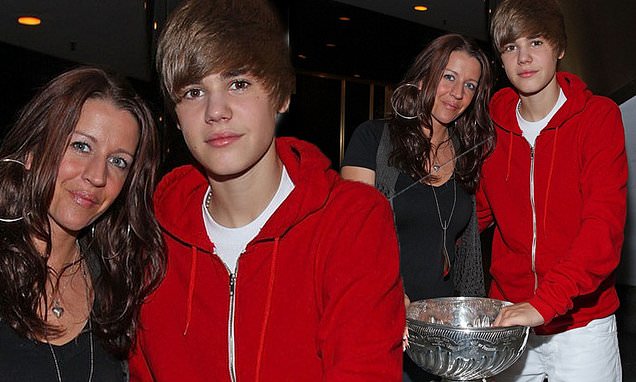 “Happy Mother’s Day mom, we’re gonna bring back lord Stanley’s Cup to Toronto this year and it will be beautiful,”  the message said.

Unfortunately for Bieber and the Maple Leafs, Toronto took a loss in Game 4 playing Tampa Bay just hours after the pop star shared this.

Kylie Jenner received yet another Mother’s Day surprise from boyfriend Travis Scott after their special trip to Turks and Caicos.

“The sweetest mother’s day,” the Kylie Cosmetics founder, captioned an Instagram photo of her poolside supper on Sunday, May 8.

Dave and Odette Annable had a really wonderful Mother’s Day 2022! Odette and Dave Annable announced their second pregnancy in a touching Mother’s Day video in which they share the news with daughter Charlie… a year after losing a pregnancy.

“I guess it’s not traditional to give your kid a gift on Mother’s Day. *Exceptions do apply,” Dave, wrote in the description of his post.

He added, “What a beautiful way to celebrate @odetteannable, the soon to be mama of 2. We certainly know Charlie is excited.”

“It’s been a very long journey to get here,” the actress wrote, “but we are here and we are thrilled and couldn’t be more grateful. A new chapter begins.”