Holiday Season Around the World: How Different Cultures and Countries Celebrate During the Last Month of the Year

The last few months of the year are commonly known as the “Holiday Season”. Many festivities take place with the purpose of celebrating religious beliefs, national traditions, and special cultural dates. The most common celebration is Christmas but, around the world, people celebrate in a different way or with a different intention. 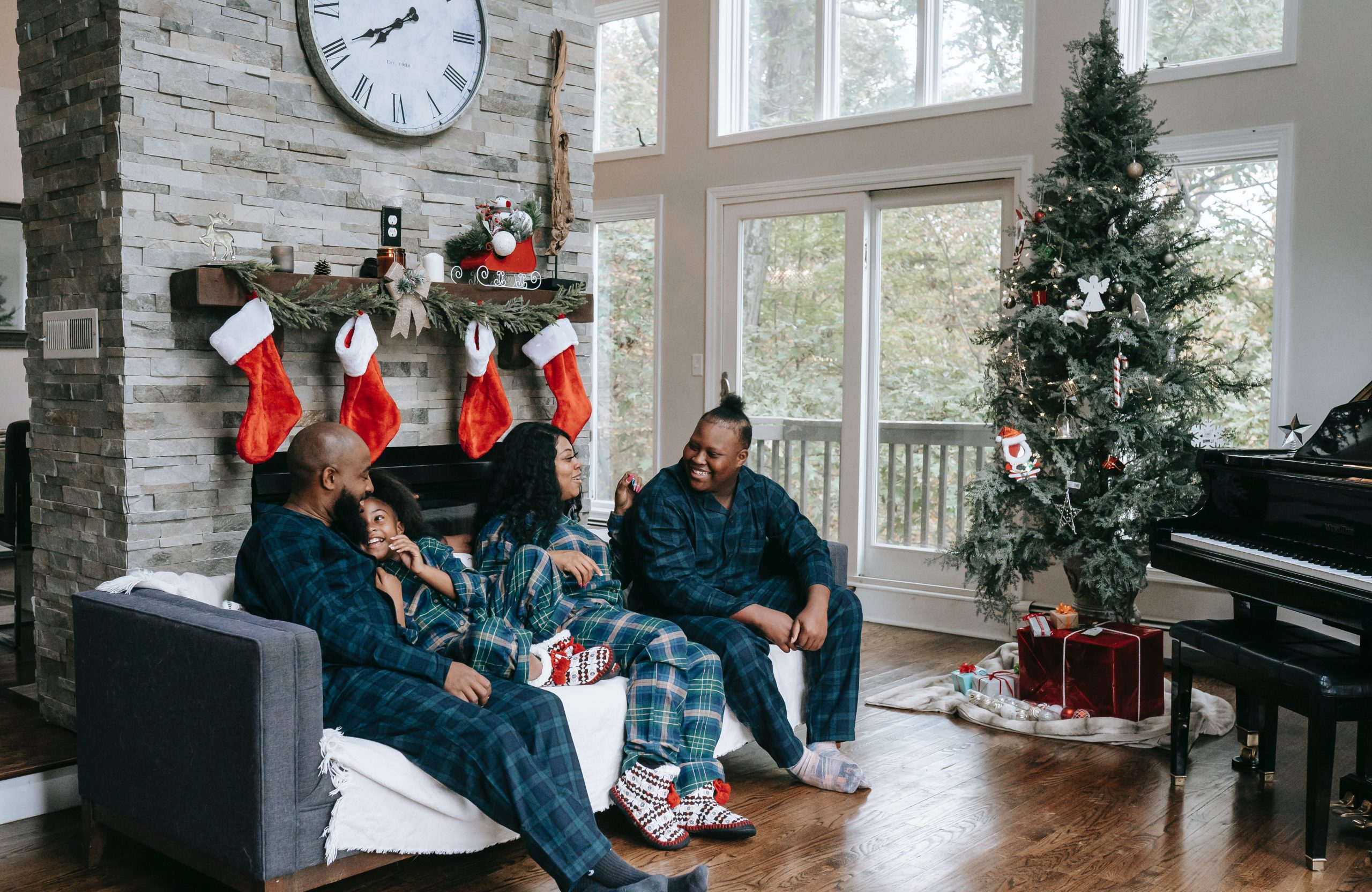 Christmas is celebrated as the commemoration of the birth of Jesus Christ, it is one of the most important dates for many Christian believers around the world; it’s celebrated on December 25th. Many people have taken this holiday and turned it into their own, non-believers still choose to participate in it and see it as an opportunity to get together with family and friends, and exchange presents to their loved ones.

Bodhi Day is a Buddhist holiday that commemorates the day that Buddha (Siddhartha Gautama) experienced enlightenment; it is celebrated on December 8th each year. Different traditions celebrate it in different ways, and have a different background story for the holiday but, they all agree that as the morning star rose in the early morning, Siddhartha found the answers he’d been longing for, and he finally reached Nirvana. This day is celebrated by special services and meditation sessions, as well as the study of the Dharma and the chanting of Buddhist texts. 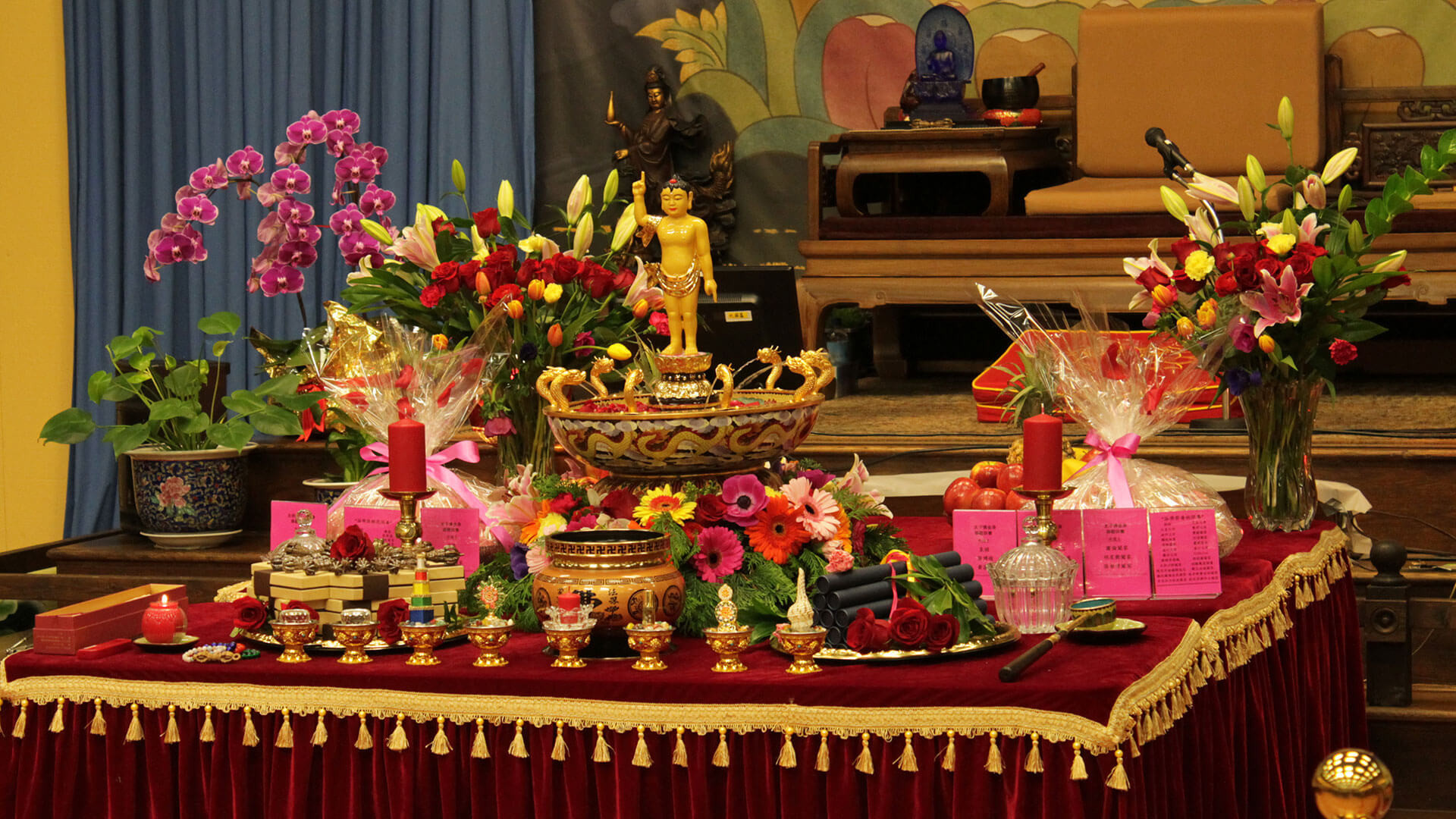 Hanukkah is a Jewish tradition in commemoration of the rededication of Jerusalem’s Second Temple, it is also known as the Festival of Lights. It is celebrated for eight nights and days, starting on the 25th day of Kislev (the ninth month of the ecclesiastical year on the Hebrew calendar); this year it will be celebrated from December 10th through December 18th. Many of the rituals practiced during this holiday are family-based. Each night they light a candle, and the number of candles is increased until reaching the full menorah. Many families exchange gifts every night of the celebration such as books or games. 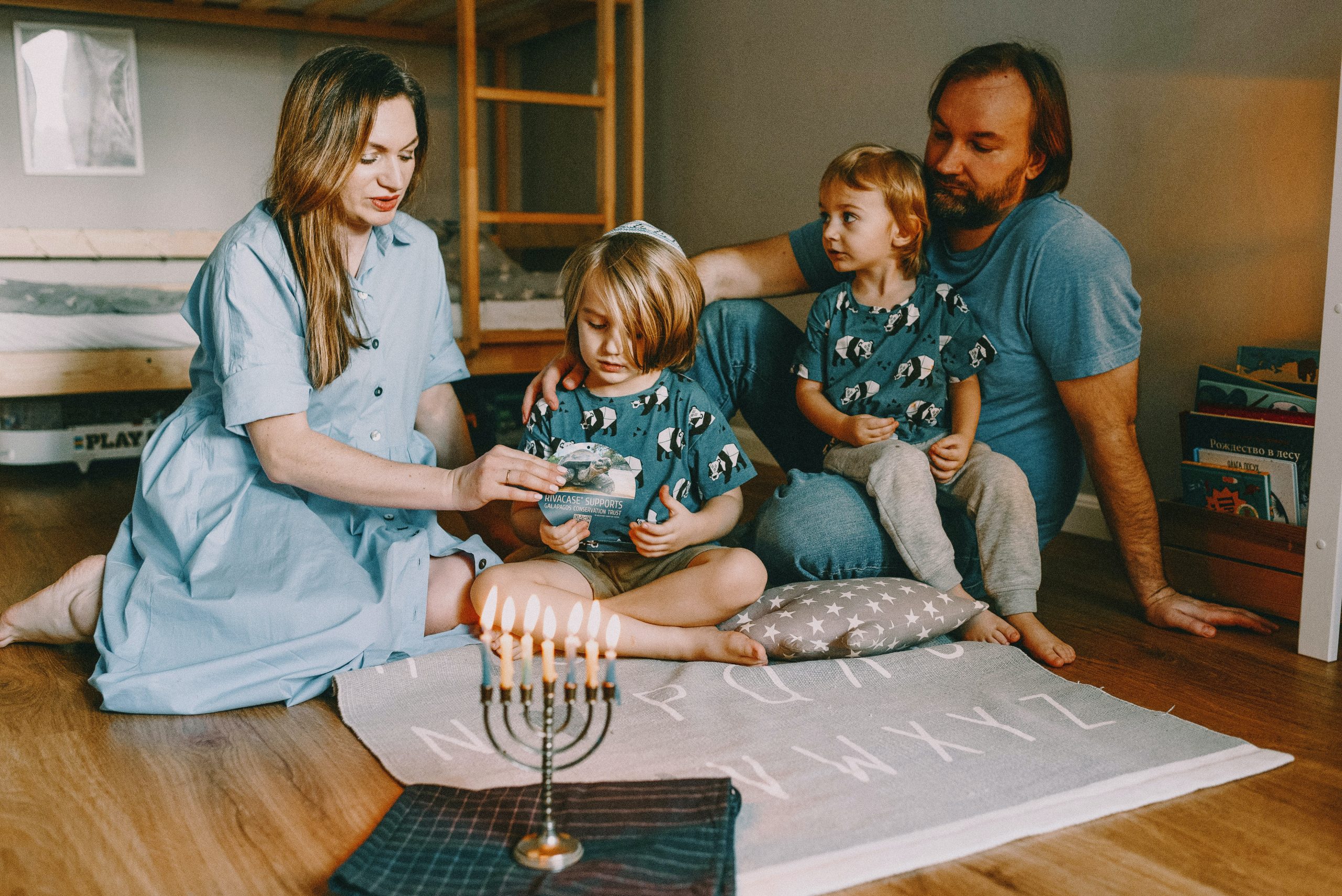 Ōmisoka, New Year’s Eve, is considered to be the second most important date in the Japanese tradition. The significance relies on families getting together one last time before the most important day of the year, New Year’s Day. They celebrate by having a traditional bowl of toshikoshi-soba or toshikoshi-udon. When the clock strikes midnight, many visit temples for Hatsumōde, and most Buddhist temples have large bells that are struck once for each of the 108 desires that are believed to cause human suffering.

Boxing Day is a holiday that occurs on December 26th, and it is only celebrated in a few countries. It was originated in the United Kingdom during the Middle Ages; it was the day when boxes kept in the churches were opened and distributed to the poor. This was also the day were servants were allowed to go home and celebrate Christmas with their families. Boxing Day has become a public holiday in Canada, Australia, New Zealand, and the United Kingdom.