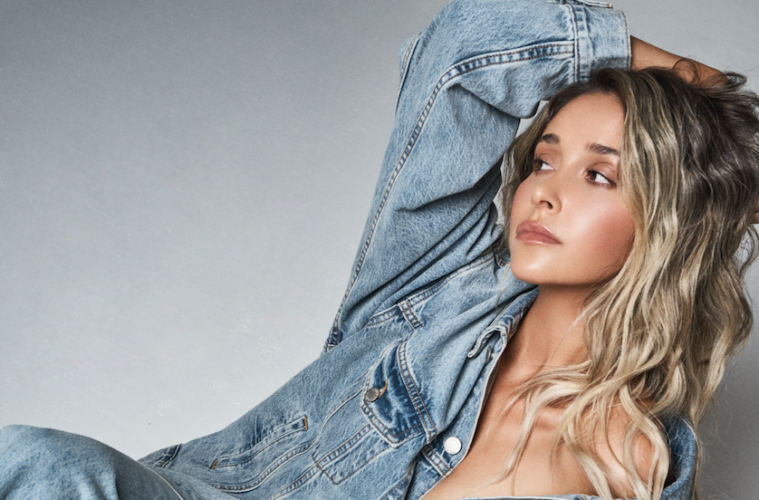 HOLR Chats: Actress Jami Alix On Career Highlights and Landing A Role in Netflix’s “Boo, B****”

Jami stars in the latest Netflix must-watch series, “Boo, B****” 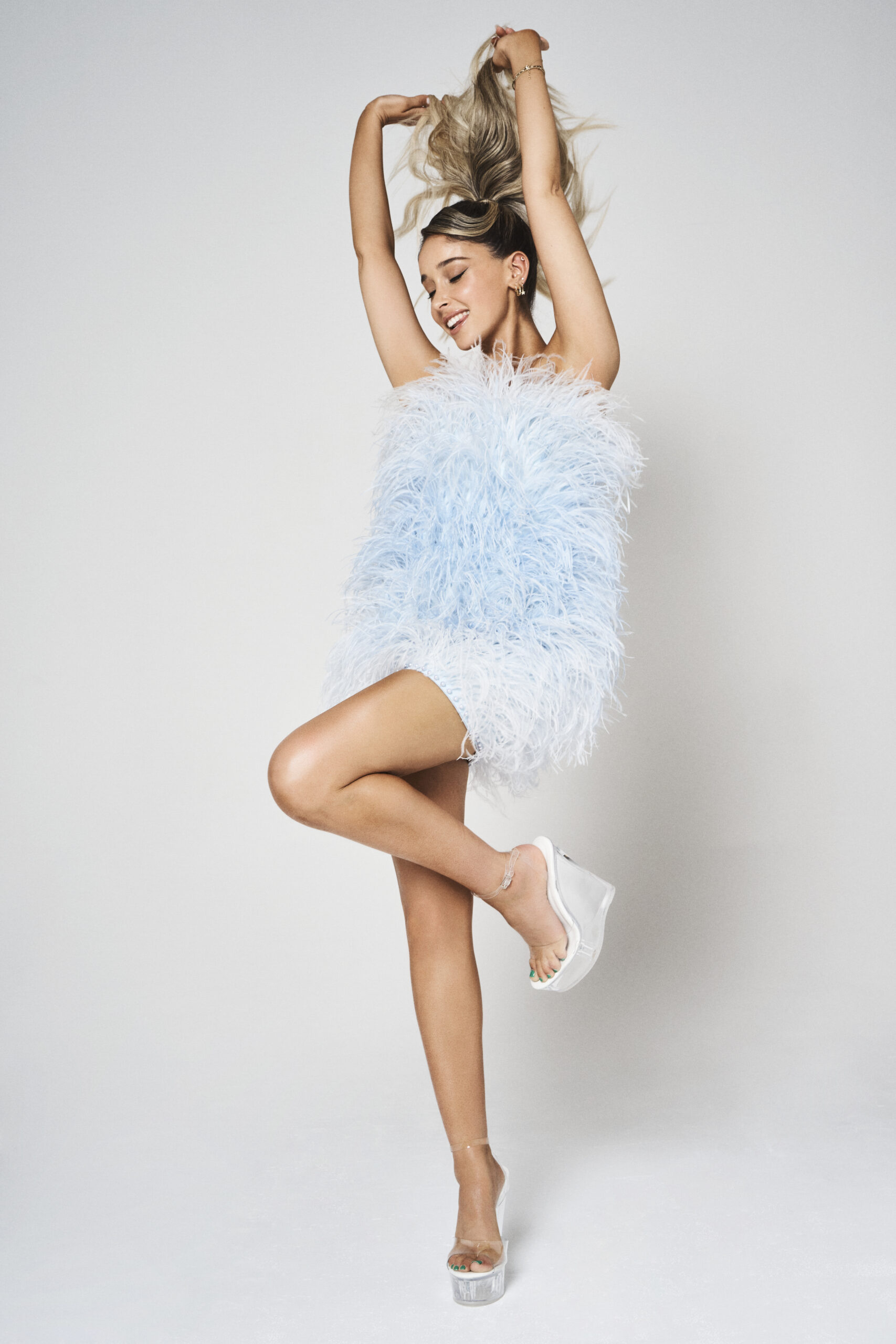 Jami Alix is the “It” girl of the silver screen! The talented 28-year-old first discovered her passion for acting while starring in the short film “Sergey’s Fortune” in 2018, and she’s continued to follow her dreams while pursuing her love for content creation.

As her latest project, she’s starring alongside Lana Condor in the newest Netflix series “Boo, B****” The series comes from the writers of MTV’s “Awkward”, “Crazy Ex-Girlfriend” and “King of the Hill”, in which it centers around Erika Vu (Lana Condor), who’s a high school senior that feels like she has not been leading the life she wants. As a result, she seizes the opportunity to change her narrative and start living an epic life, only to find out the next morning that she is a ghost. You can catch Jami playing fellow classmate, Lea!

Today, HOLR is sitting down with Jamie to discuss her passion for acting, content creation, and fashion! Plus, we dive into her role on “Boo, B****” and what’s next for her.

How did you discover your passion for content creating and acting?

So, content creation came first. I’ve always been very right-brained in which I grew up in a creative household, so that was always encouraged. When I first downloaded Instagram I saw all of these random people putting out these high-production shoots and everyone was like directing and producing their own content. So I really fell in love with fashion blogging and I think it was really my gateway to acting.

Tell us about how you started your fashion and lifestyle blog.

I love being in front of the camera and taking pictures- I’m going to own that! So, when I was in college I was actually really bored. Since my college was in the middle of nowhere and it was winter like all the time. When I went onto Instagram and saw all these people creating content, I thought I could do that too.

I had friends that were super into photography so we would just collaborate and put together outfits so they could amp up their portfolios and I could have content to post Win-win!

This kind of became a hobby that turned into full-time work. When I moved out to L.A. that’s when I started to get invited to some events, and work with other content creators.

Then, my best friend who I actually met out in L.A., ended up going full-time together. Every weekend we would spend hours putting together content. It really just snowballed from there. 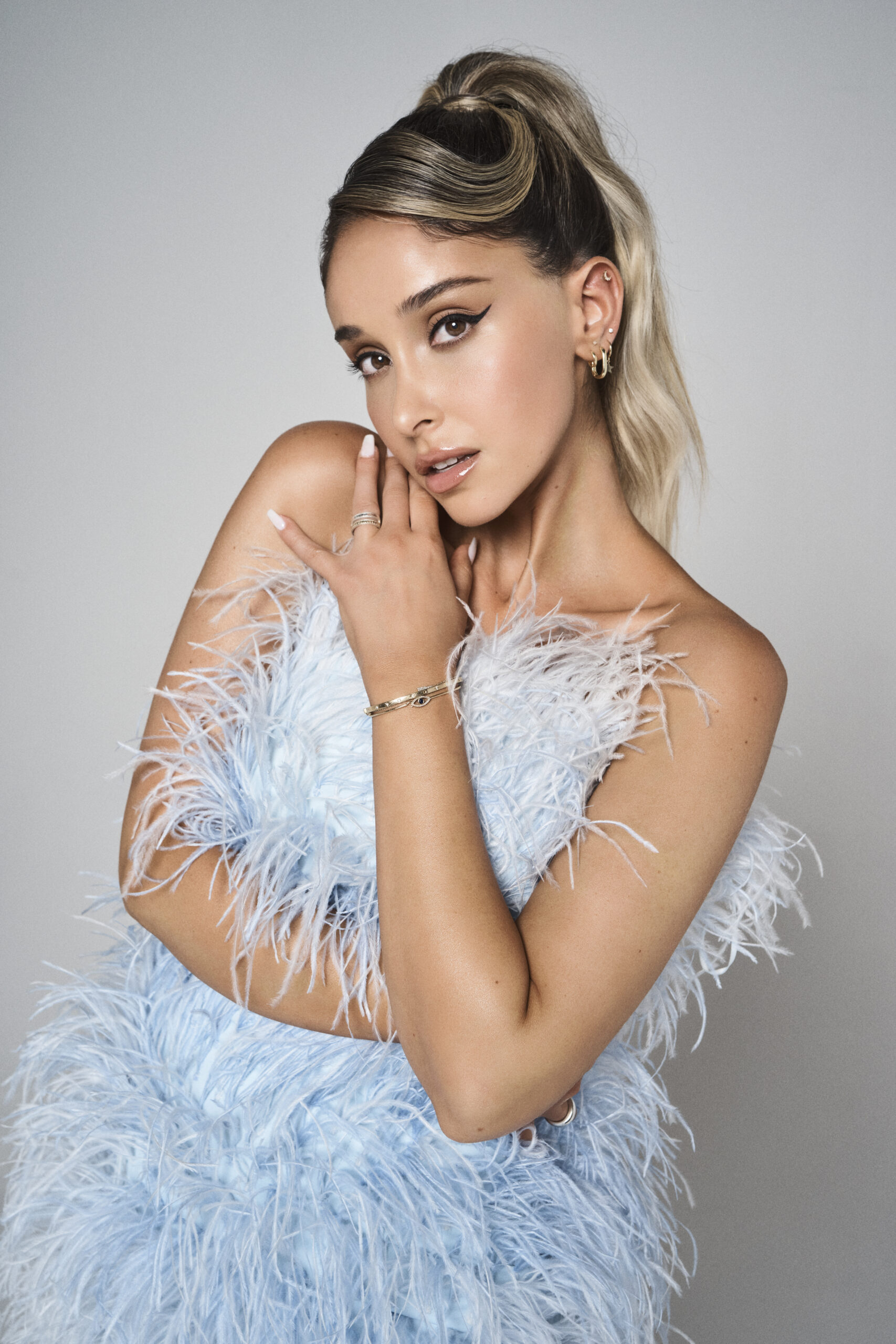 Talk to us about your latest role in the highly anticipated Netflix series “Boo, B****” which premieres on July 8th, and where you star alongside Lana Condor.

This was really fun! I had such a blast filming it just because everyone in the cast is amazing. This is just a raunchy, campy comedy that’s super binge-able.

Playing Lea was such a highlight for me because she’s manic, and hysteric, and every decision she makes in life feels like life or death to her. She sacrificed a lot to be popular but she knows at her core she is so uncool- and I relate to that, deeply.

I honestly think it’s going to be so much fun for people to binge-watch and I can’t wait.

You have a lot on the go, especially since you also have your own YouTube channel where you share personal vlogs. So, what’s next for you?

For YouTube, I would love to get into more vlogs, it’s just a lot. You also may or may not see me on the “On My Block” spin-off playing a very different character than Lea. It’ll be really fun and it’s definitely something out of anything I’ve ever done before. That should be premiering next year, so looking forward to seeing it!