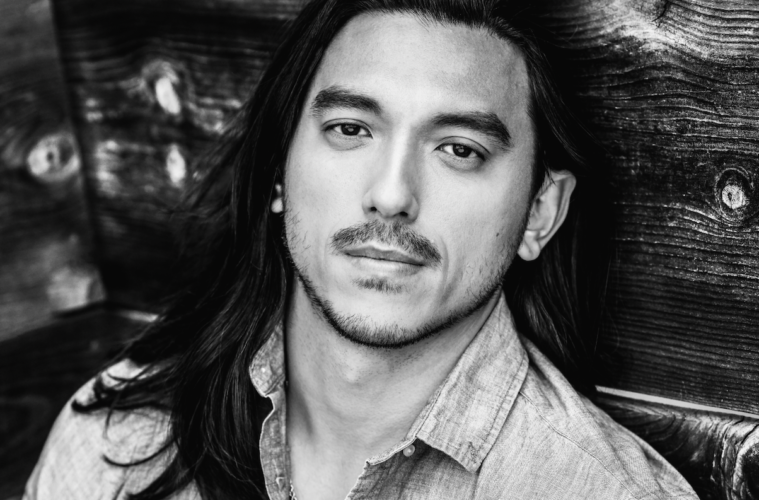 Peter Jang is taking the film industry by storm.

Meet Peter Jang– a true multi-hyphenate and journeyman in the film industry. Peter is well-versed in acting, writing, directing, producing, and stunt work, and is the up-and-coming one to watch in 2023.  In fact, the star recently celebrated a big win for his short film MASK and is now ready to tackle his next slew of projects.

Today, HOLR is chatting with Peter to learn all about how he got his start in the industry, his biggest accomplishments to date, and what he has to look forward to in 2023. 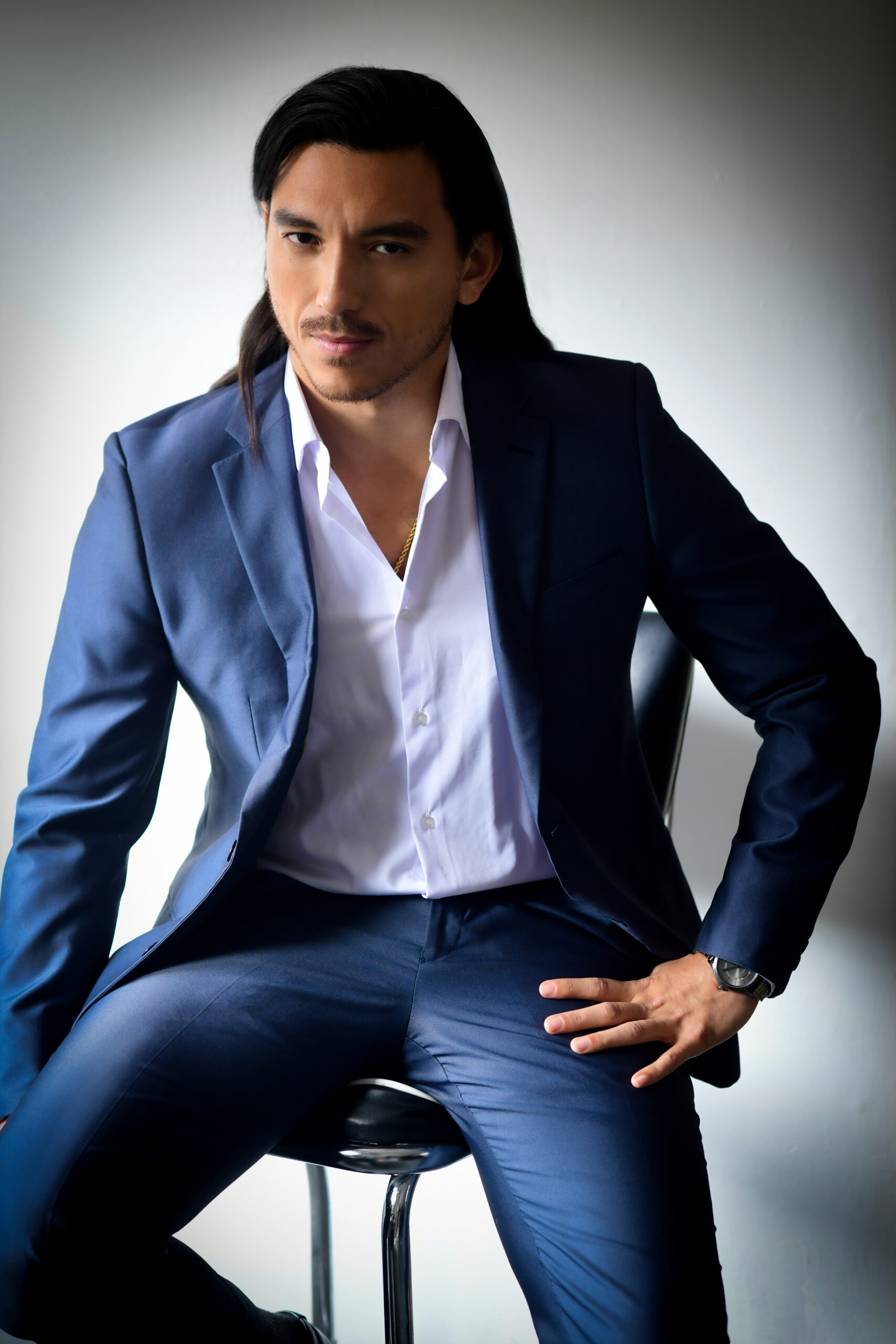 Tell us about yourself and how you got started in the industry.

I started in the industry after I graduated from UC San Diego with an Economics Degree. I came up to Los Angeles not really understanding that there was an actual business side to the film industry. Once I came up to Los Angeles I was working in a market research firm and I just started doing extra work for fun- I was interested in film and TV but I did’t really know much about it so I just started doing the work for fun.

Then I started taking acting classes and one thing led to another and I started meeting people through my acting classes. I just kind of fell in love with the medium. Once I saw that there is a business side to show business, I figured out that I could put my passion for film and TV along with the business I had learned in school, so it ended up fitting very well together.

The short film you starred in and directed, MASK, won Best Narrative at the 2022 Marina Del Rey Film Festival. Talk to us about this accomplishment!

I also won Best Actor at the RED Awards and it also won Best Drama at the Los Angeles Television, Script, and Film Festival. The reception of the film has been very humbling. For something like this, it’s a very personal project for me. This is because I really feel like I ripped open my chest and showed my heart to everybody. It’s very emotional. It deals with PTSD and suicide which I believe is a very under-talked-about topic. It’s not talked about enough nowadays. It impacts everyone’s lives. When it comes to this particular film, it deals with veteran suicide and PTSD. For a long time that was very personal to me because my mother suffers from PTSD- it wasn’t from combat, but for me, it was very much an exploration of the topic and the humanity behind the people suffering from this. It was a very emotional journey and being able to put it out and get recognition at these different festivals has been very validating. It lets me know I am on the right track and I have a voice people can respect when it comes to these topics. The last thing I want is to represent it in a disrespectful way.

Check out the trailer for MASK: MASK Trailer 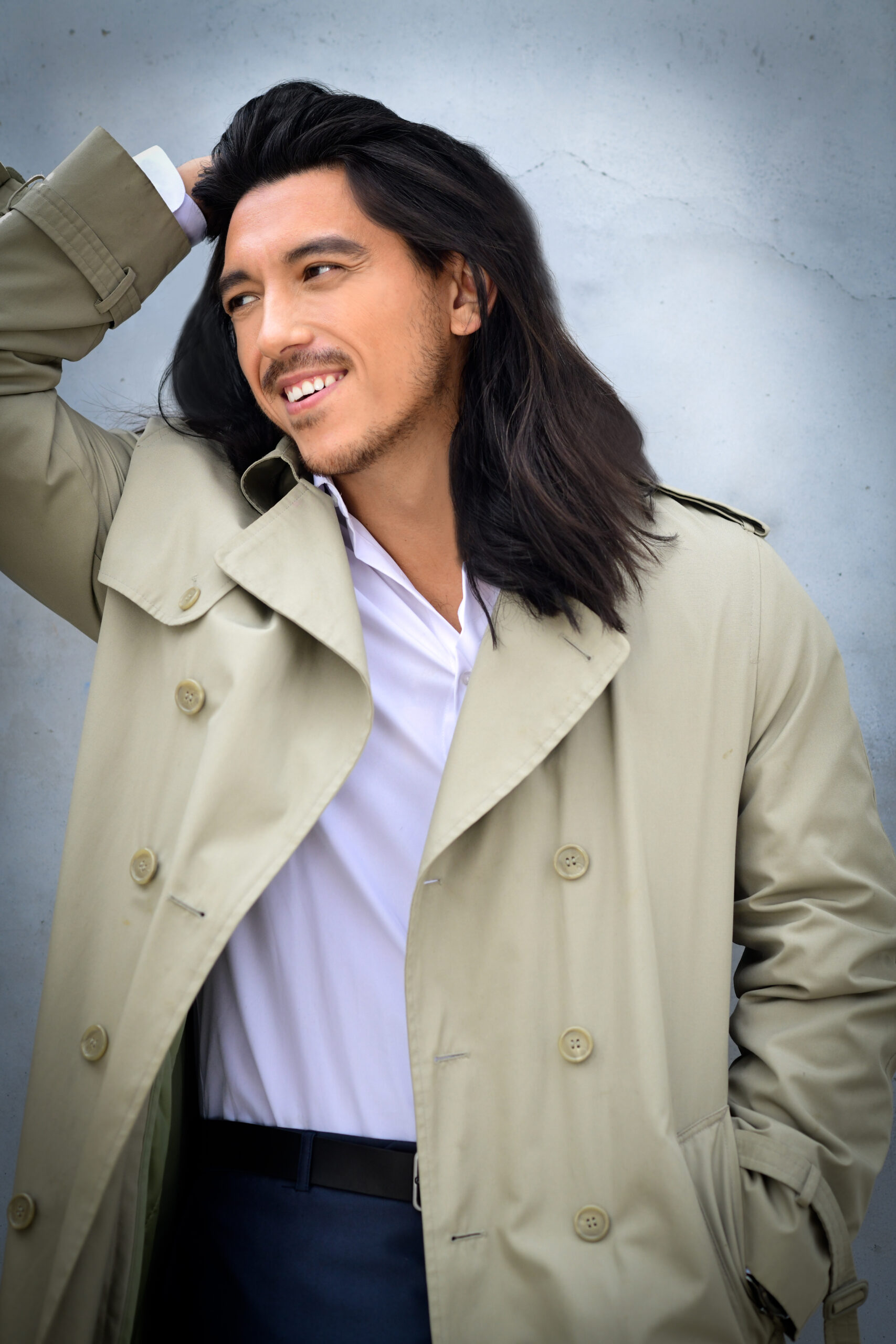 What are some of the upcoming projects you’re working on?

I also have a screenplay simulation I wrote. It’s a science-fiction drama about a man in the near future who is practicing for a date with his dream girl by running simulations that are indistinguishable from reality. In the process, he loses his mind and morality. It’s kind of heavy but I’ll be directing and starring in it. I’m really looking forward to starting to shoot that movie.

You have an impressive resume, having performed stunts in multiple projects such as; THE SUICIDE SQUAD, S.W.A.T., HBO’s “West World,” and THE FOREVER PURGE, to name a few. Can you share some details about these industry experiences and how these projects have shaped your passion for acting?

When I first started in the film industry I didn’t understand the big difference between stunts and acting. I think that that’s a common misconception. There are a lot of different aspects to it. Working in the industry for the last decade has taught me that there are so many different facets to bringing a character to life. From the clothes to the makeup to the location to the lighting, etc. Everything can change the tone of a performance. Working in stunts and as an actor, taking one hat off and putting on the other- sometimes in the same job- solidified that it is a team collaboration. Everyone works together to create a new reality within the frame. That’s something that just made me fall deeper in love with the process of filmmaking and the impact it has on people. We all work together as a collaborative effort. 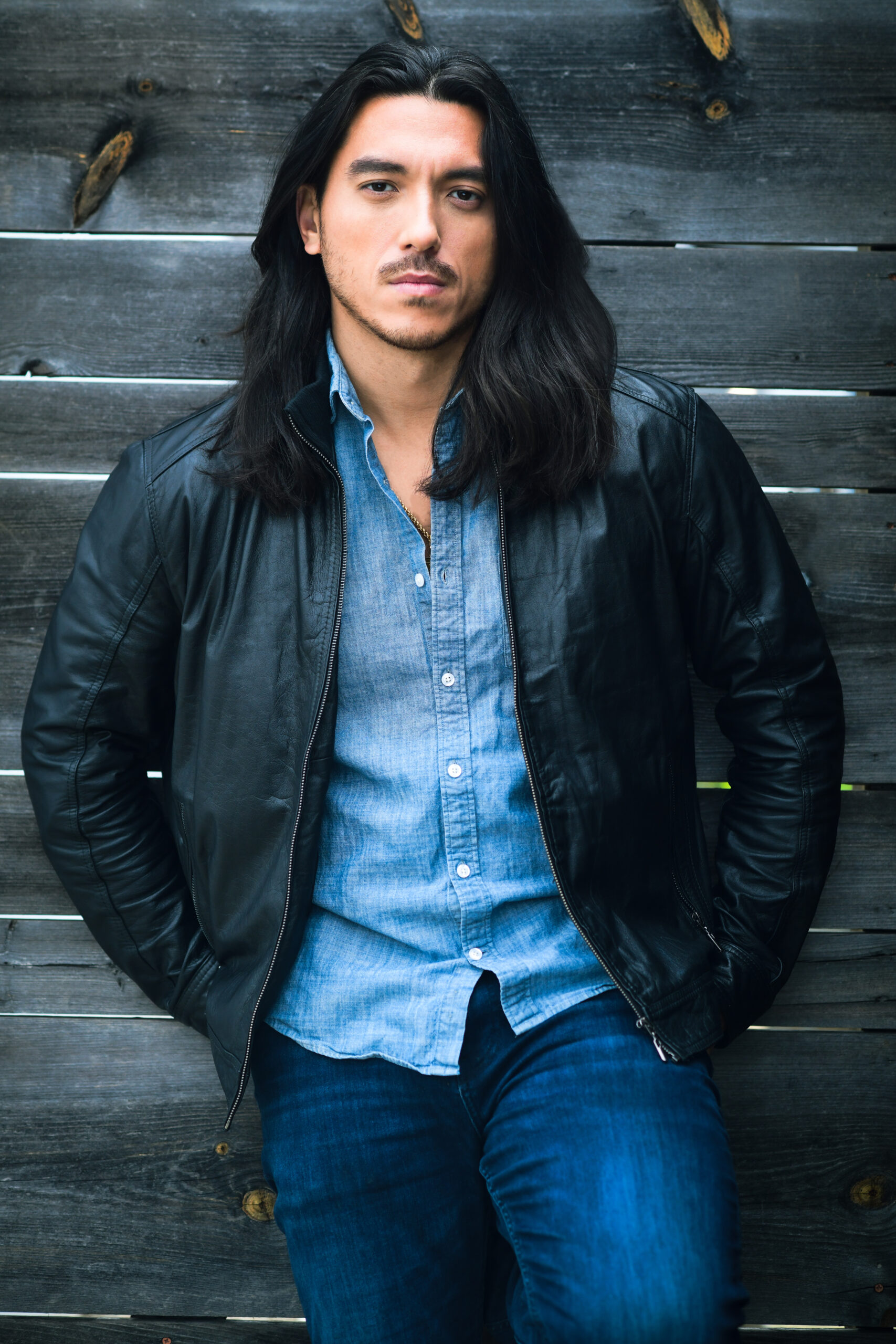 Career-wise, I’m really looking to expand my repertoire as an actor. I want to try different types of roles. I am auditioning- the usual grind for an actor in Hollywood- but I’m excited to see what opportunities this year brings as far as my acting and stunts go. In terms of my personal projects, I’m excited about the screenplay I mentioned. It’s my own voice and writing so being able to take on a project like that where I am able to tell the story I want to tell in a creative way is so exciting for me. In between all of the auditions, I am constantly thinking about this story and how I can bring it to audiences and excite people- changing the way they look at the world.