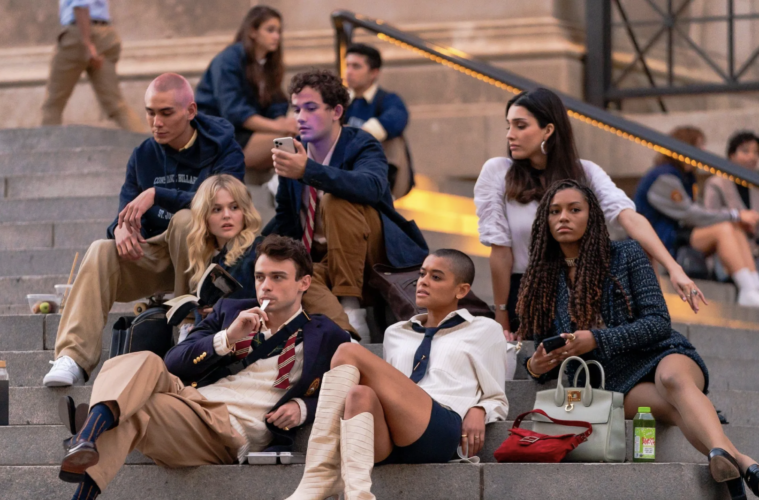 Seems like the second season of Gossip Girl will be the last one to air. The forthcoming Season 2 finale on January 26 will serve as the series conclusion after HBO Max decided not to have a third season of the reboot. 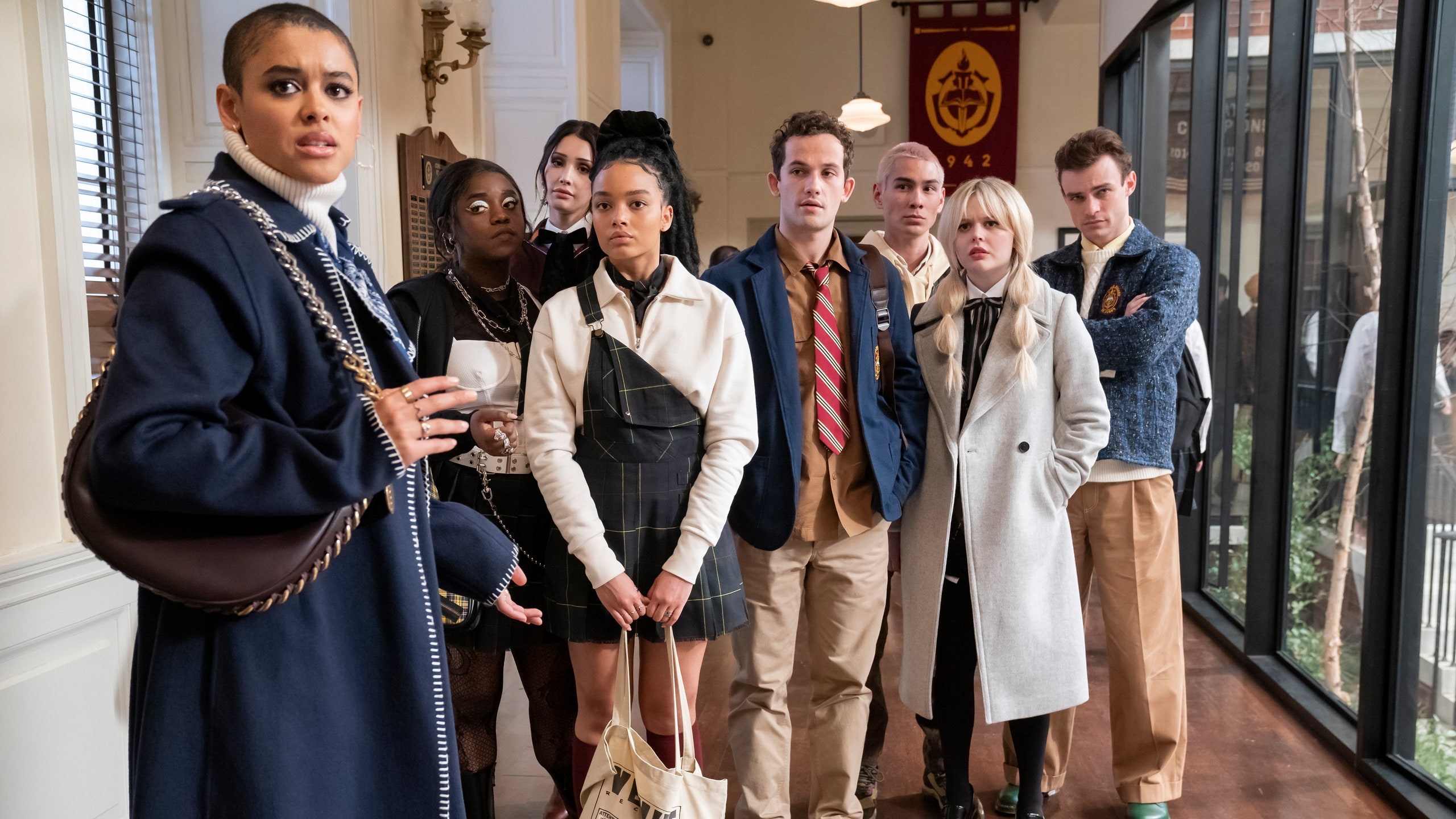 The new Gossip Girl was created by Joshua Safran, who also served as executive producer on the project, and is based on the bestselling books by Cecily von Ziegesar and the original hit CW show created by Stephanie Savage and Josh Schwartz.

The first season premiered in July 2021, breaking the previous record for HBO Max’s most-watched opening weekend for an original series. The original CW series’ creators, Schwartz and Savage, worked with previous writer Safran on the Reboot. Safran was hired by the team to act as showrunner on the new edition, which had a modernized premise and a cast of fresh faces.

Today, HBO Max released a statement saying, “We are very grateful to showrunner/executive producer Joshua Safran, and executive producers Stephanie Savage and Josh Schwartz for bringing us back to the Upper East Side and all the scandals at Constance Billard. Although we are not moving forward with a third season of Gossip Girl, we thank them for the enticing love triangles, calculated backstabbing, and impeccable fashion this series brought to a new audience.”

The cancellation comes at a time when HBO Max, led by WBD CEO David Zaslav, has been actively looking for ways to reduce costs as the combined firm seeks to save billions of dollars. Even though the original series’ fans generated a lot of initial interest, the follow-up was unable to match the CW show’s success.

Here is what Safran wrote to viewers:

So here's the goss: it is with the heaviest of hearts that I have to announce GOSSIP GIRL will not be continuing on HBO Max. The EPs and I will forever be grateful to: pic.twitter.com/kLpEn8kCMG

He later added, “Thank you all for watching, and I hope you’ll tune into the finale next Thursday to see how it all comes together. xoxo”