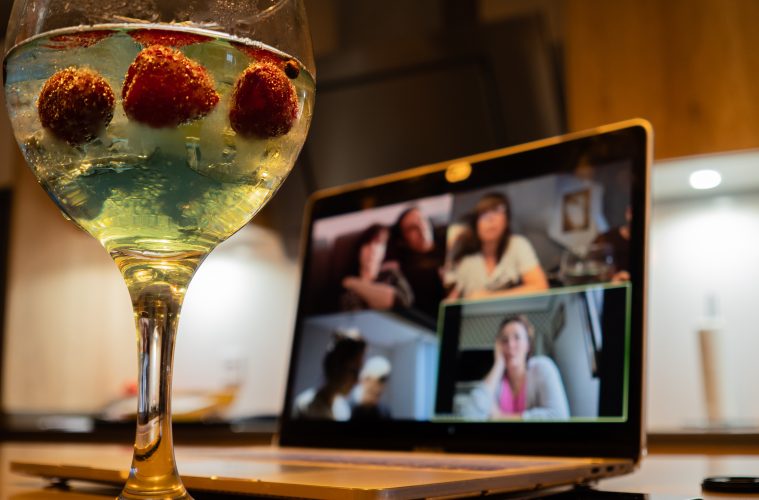 8 Virtual Games You Can Play In Your Virtual Party

The world is currently in an odd situation because of the COVID-19 pandemic. Most people are now spending most of their time at home. Because of the quarantine, the formerly jam-packed social calendars became wide open. However, staying at home doesn’t mean parties should be cancelled.

Virtual parties are now becoming more and more popular, thanks to the many options when it comes to video chat apps and platforms. You have Skype, FaceTime, Zoom, and many new platforms available. Literally, there are still tons of opportunities for you and your friends to stay connected. You can even get competitive by playing virtual games.

Of course, there are also many virtual games that you can choose from. From ice-breaker trivia to word games to online games that are app- or web-based, you have a lot of options that require little or no equipment at all. Below are some of them. 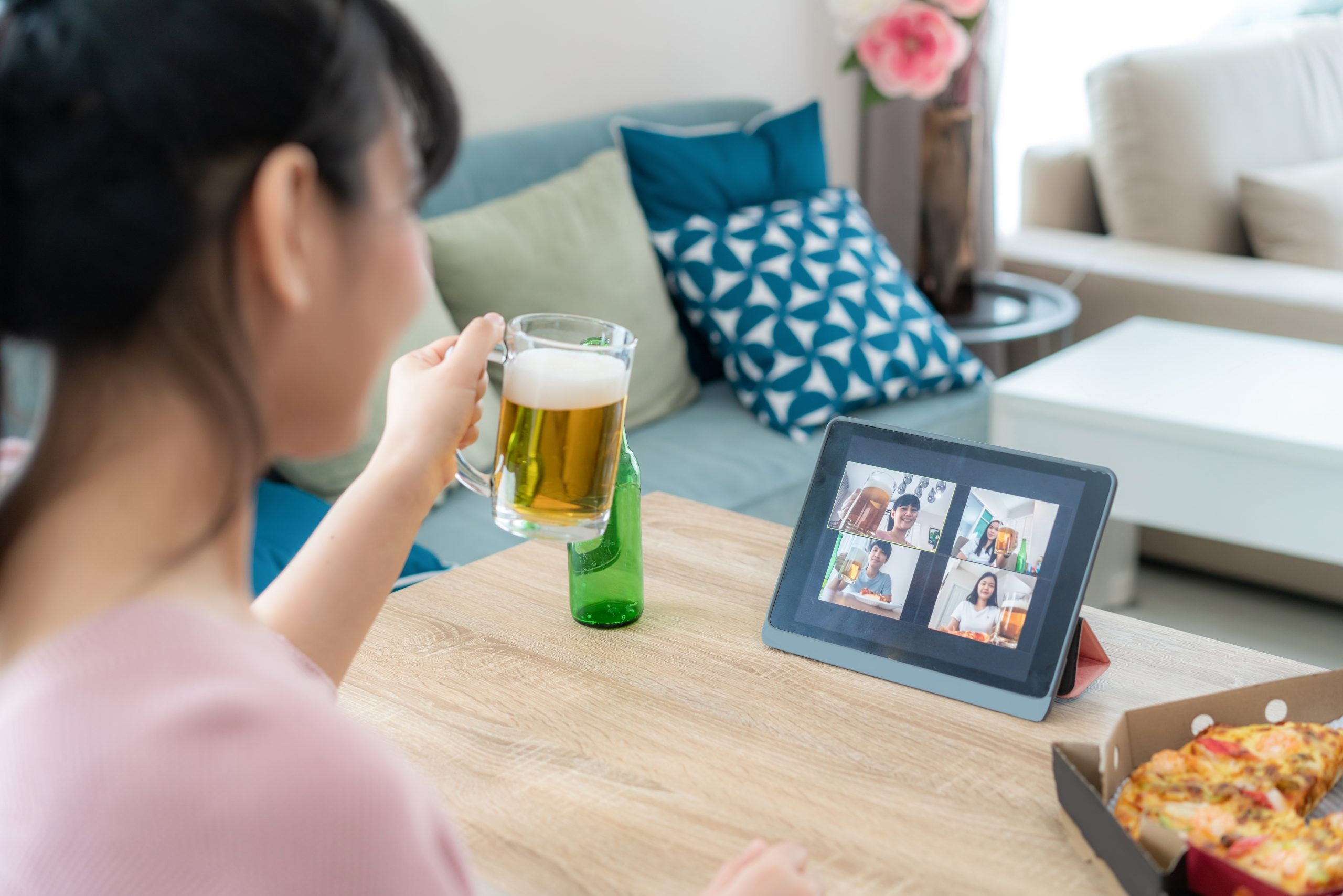 Asian woman virtual happy hour meeting party and drinking alcohol beer online together with her friend in video conference with digital tablet for a online meeting in video call for social distancing for infection risk.

Bingo is one of the most common games played in America and even around the world. It’s played by people of all ages. It has been around for a long time, probably since the 19th century. Bingo is played by placing cards face down in a pile, and, then, the players bet on a card.

Today, there are several different types of bingo playing equipment. Many people prefer playing online instead of playing real bingo cards. One of the main differences between online and in-person bingo is that with online bingo games, the players don’t have to wait for the cards to be dealt; they can begin betting immediately. Since bingo is a type of luck-based game, the players need to use their knowledge of what cards will turn up next.

The good news is that you can now send virtual invites for your virtual party through websites, like greenvelope.com, so that your friends would have something to look forward to, making sure they don’t miss your event and the bingo or any other virtual game you’ve prepared.

As you might know, chess is one of the most famous and oldest board games in the world. Although some people view it as a sport, it’s not a sport like baseball, football, or basketball. Instead, it’s an intellectual game wherein each player tries to outthink their opponent in hopes of winning. In chess, each player attempts to build their queen, king, and two or more pieces into their base and defend them from the others.

There are hundreds of free chess games available online for those who wish to enjoy the sport, especially those who want to play it at home. If you’re looking for a fun game to play in your virtual party, you should definitely consider online chess.

It’s a very popular word game for up to four players that’s played on a small board of tiles divided into a grid of fifteen rows and fifteen columns. The player who makes the greatest number of words in a row wins. With an online scrabble game, you’ll be able to play with friends from different parts of the world. You can also play against a computer, which is more difficult to beat than a real human opponent.

When you’re playing UNO, you never know exactly what will be brought by the next turn of cards. You’ll get a setback just as you’re already thinking that you’re about to win. You’ll see that there are a few versions of UNO when you do a quick search. Some are web-based, and others are apps. The Apple version is the best option if you have an iPhone because of its mode where you and your friend can work together while playing against others. When you play UNO with friends in a virtual party, you can socialize, bond, and make memories, all at the same time.

The idea behind Jackbox party games is to allow people to have fun and entertainment at home while they’re having a great time on their computers or working virtually. They’re geared towards creating laughter and entertainment for all. There are many different games that you can play, but the most popular ones are card and board games. These types of games include things such as poker, slots, and blackjack. You’ll also find that there are board games such as Monopoly, Texas Holdem, and many others. 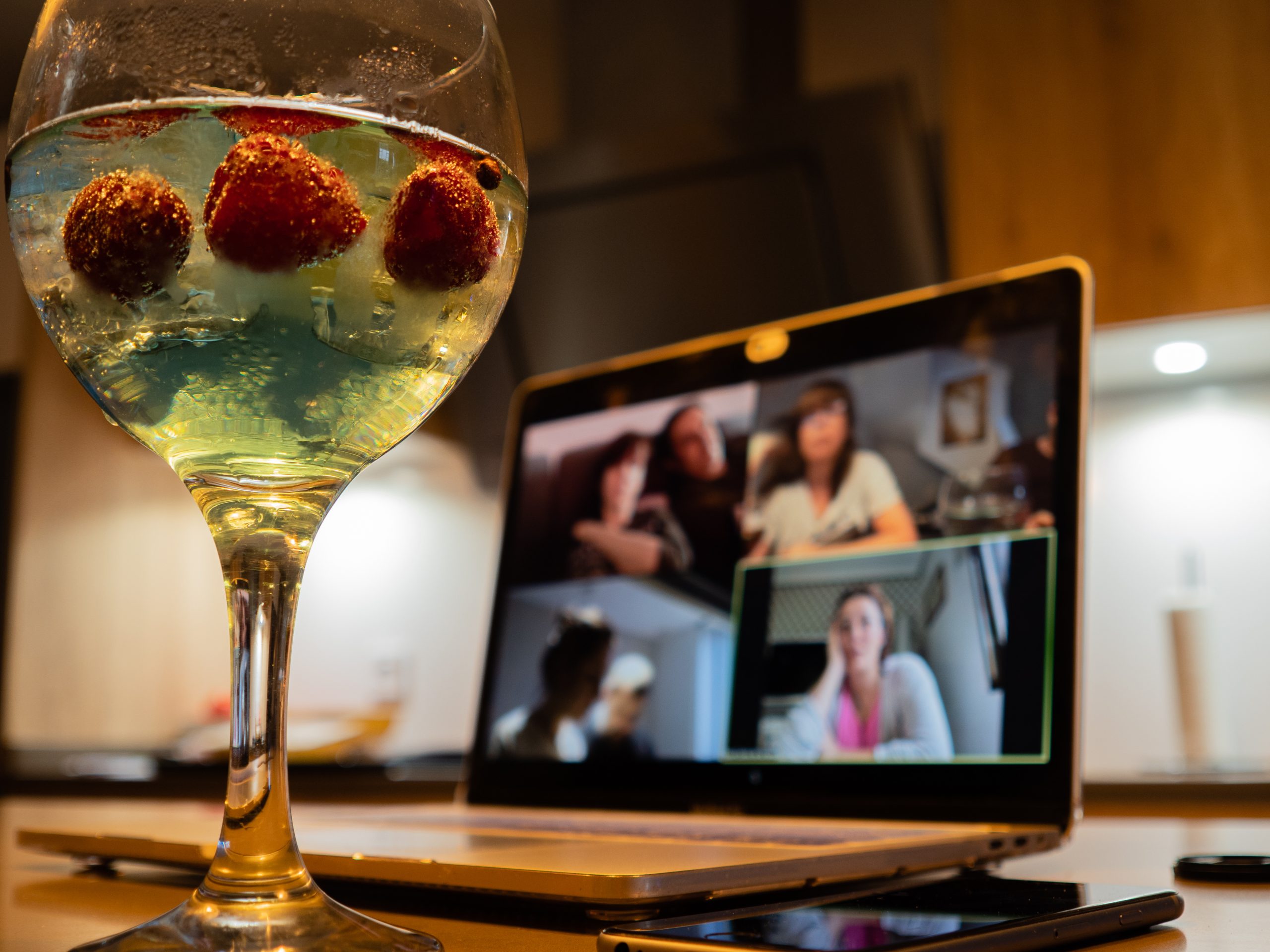 If you’re looking for something a little more exciting to play in your virtual party and you aren’t really interested in the usual ones that guests get bored with quickly, then, trivia games might be the thing for you. There are plenty of good trivia games available online.

One great option for a trivia game to play virtually with friends is Trivia Crack. It’s an application that makes it possible for users to play trivia games against each other online. Users may invite friends of their choice to join the game. The trivia game can be played through any mobile device or a computer.

A popular game from Nintendo, Mario Kart already has an app version, which is called Mario Kart Tour. Your lack of skills when it comes to racing games won’t be a problem in the game. You can still have fun competing against friends. All you need to do is to pick a character using your phone or tablet, and start zooming through the racetracks for a shot at victory. If you’re planning to host a virtual party, challenging your guests to a Mario Kart game is surely a good idea.

A classic game that never gets old, Family Feud has been around for decades. Today, you can challenge friends to it during your virtual party through an app. Several different game modes are available, including sending a friend on Facebook a challenge.

People are having a hard time because of the less social interactions available lately. Yes, even the biggest introverts are also struggling with it. The restrictions set by the government over the movement of people means missing out on personally seeing friends and relatives. Because of social distancing, it’s important for people to find creative ways to continue to connect with others. A great way to do it is through virtual parties and games. They’re not only great for socialization and a welcome distraction during these difficult times, they also do good things to your brain while living the new normal.