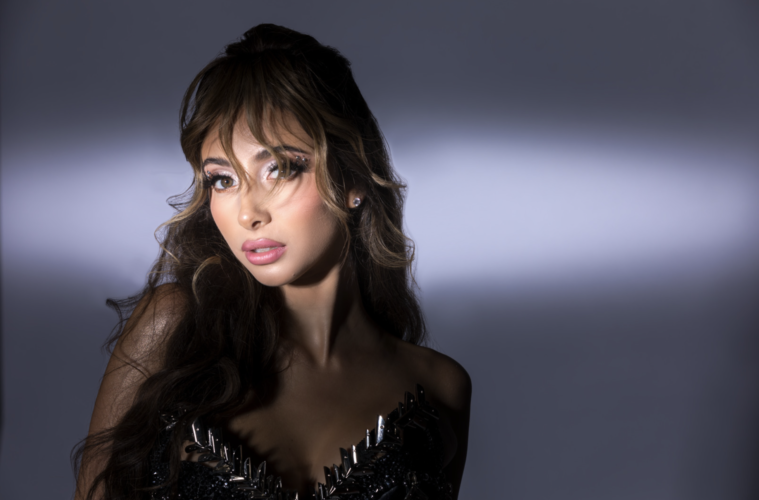 HOLR Chats: Viral Bilingual Singer-Songwriter MAR On Her Single “CALAVERA” And Her Journey In Music

MAR continues to ride the wave of her breakout success with her new single, “CALAVERA.” 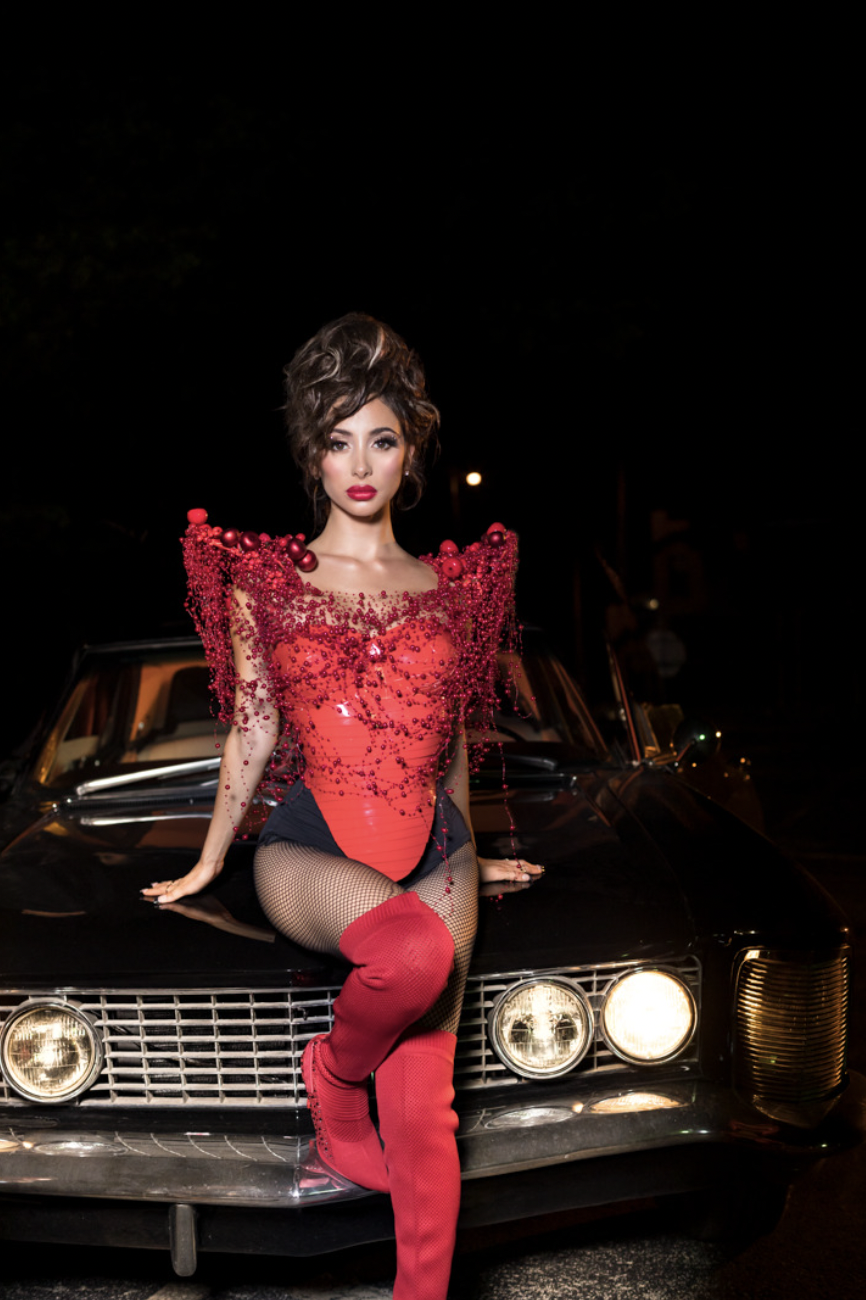 Talented artist and singer-songwriter, MAR, is taking 2022 by storm with the launch of her solo career. She released her debut single “QUEDATÉ” this past summer, with the music video for her song receiving over 5 million views within the first month of its release.

Today, HOLR is sitting down to chat with MAR about her journey in the music industry, as well as her latest hit single, “CALAVERA.” 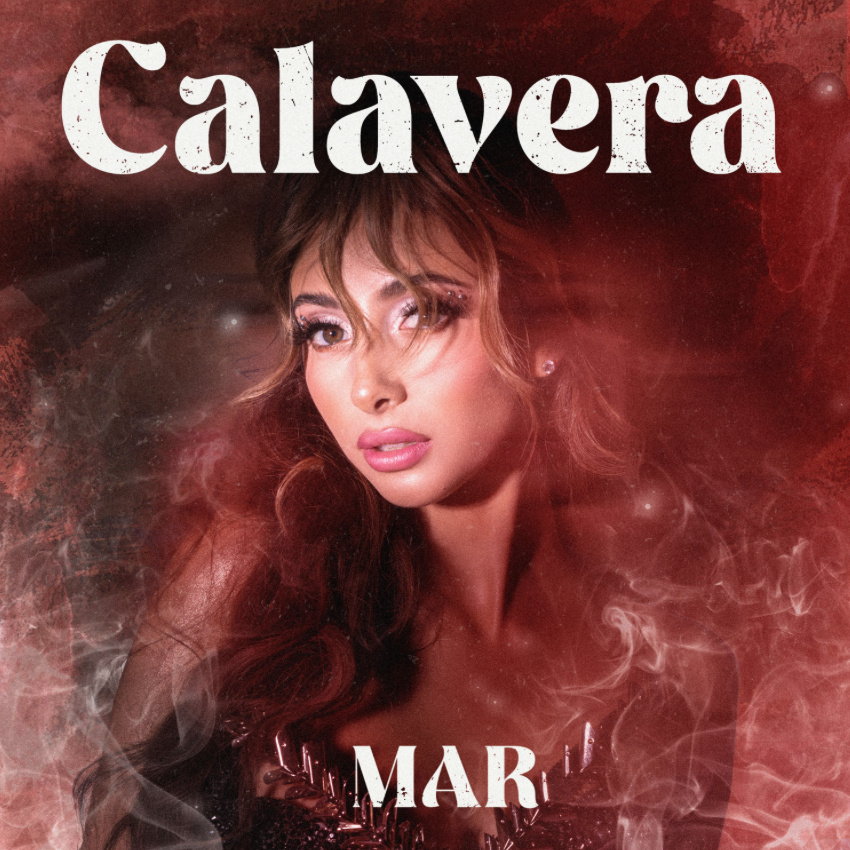 Tell us about your journey in the music industry.

I have officially begun my journey as a solo artist! I’ve been deeply involved with the musical world since I was a kid. My father is a singer, musician, producer, and writer, and played an enormous role in how I was coming into contact with music. I was always surrounded by instruments and tour buses, recording sessions, etc.

These things definitely influenced me and it felt like an immediate magnetism towards the instruments, firstly. I started playing the piano at 5 years old and I kept on expanding my horizons to a musician since then. I. understand it’s a deep, spiritual experience to come into contact with an instrument. It is often a vessel of communication with the divine.

As I began to understand that it became such an essential piece of my hearing process and self-awareness. It also affected my relationship with the world around me. This year, I finally decided to step forward and release my first song! It’s called QUEDATÉ  and I’m so grateful for the response because a lot of people are connecting with it.

You recently released your debut single, “QUEDATÉ” this past June- what was that like?

This song is about the irresistible magnetism you feel towards somebody- a lot of the time it’s mutual and you both feel it, you don’t have to speak it and you both know. It’s based off of the staging of that moment and wanting to get to know someone. I think that a lot of people have experienced that at one point when they come into contact with someone and their imagination takes off- they wonder what they’re like and they picture themselves with them. 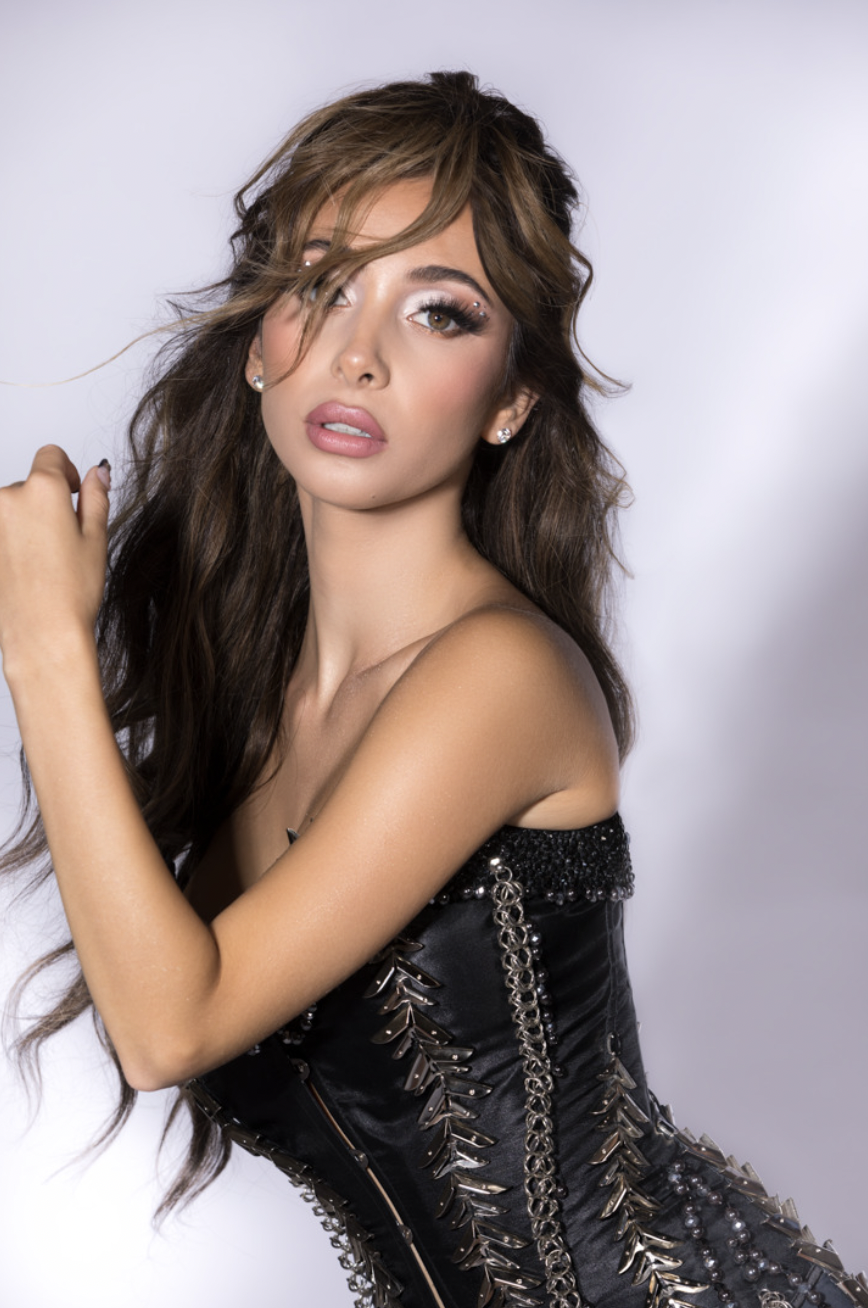 You also filmed your second music video for your next single, “CALAVERA” in Miami. Where does the inspiration behind your music and creative direction come from?

This song was also produced by these talented Columbian producers. It was also born in Miami but it’s completely different when it comes to content. This one is a 360 from QUEDATÉ because it’s kind of like a breakup song. However, it’s a very empowering song for women and it has such an amazing vibe. This song is for the ladies and it’s about recognizing and reclaiming your power, and remembering who you are.

Little by little, it has been an incredible journey to unravel. I have a lot of songs I’ve written and created that I’m excited to show my team and I think they’re really going to like them.

Hopefully, in early 2023 I’ll be able to release a lot of that music that’s super special to me. I hope to continue going to different stages, presenting myself to different audiences. I hope to create as much as I possibly can. I’m excited about all that the next year is going to bring.

Check out the music video for CALAVERA here.