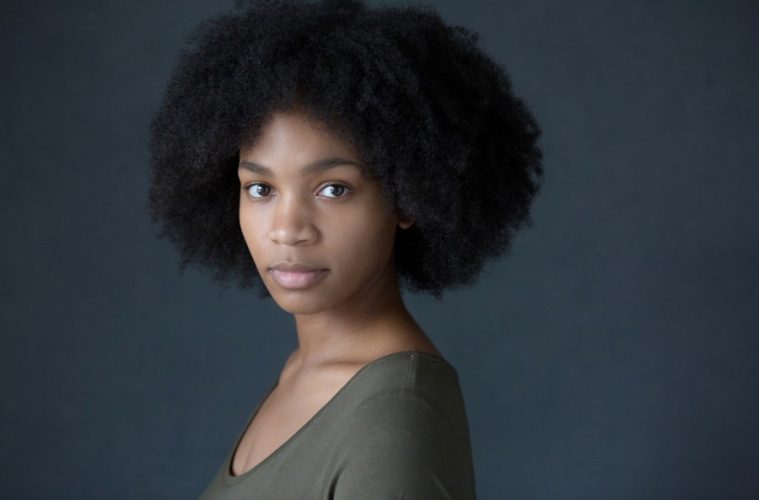 Born and raised in Birmingham England, Bethany Antonia is an actress on the rise. She made her international debut in Netflix’s new thriller series “Get Even” starring Margot Rivers, which premiered on July 31st. She’s always been fond of the outdoors having spent many years in rural France connected to arts and culture. Arts and culture were also ingrained in her from a young age when she was exposed to the exploration of characters in plays and dance routines. Her formal training in acting started as a teen when she returned to England. She’s performed in a variety of different shows such as Shakespeare’s “The Tempest”, several BBC shows, and a British drama. Passionate about acting, she’s also an advocate for social justice issues. 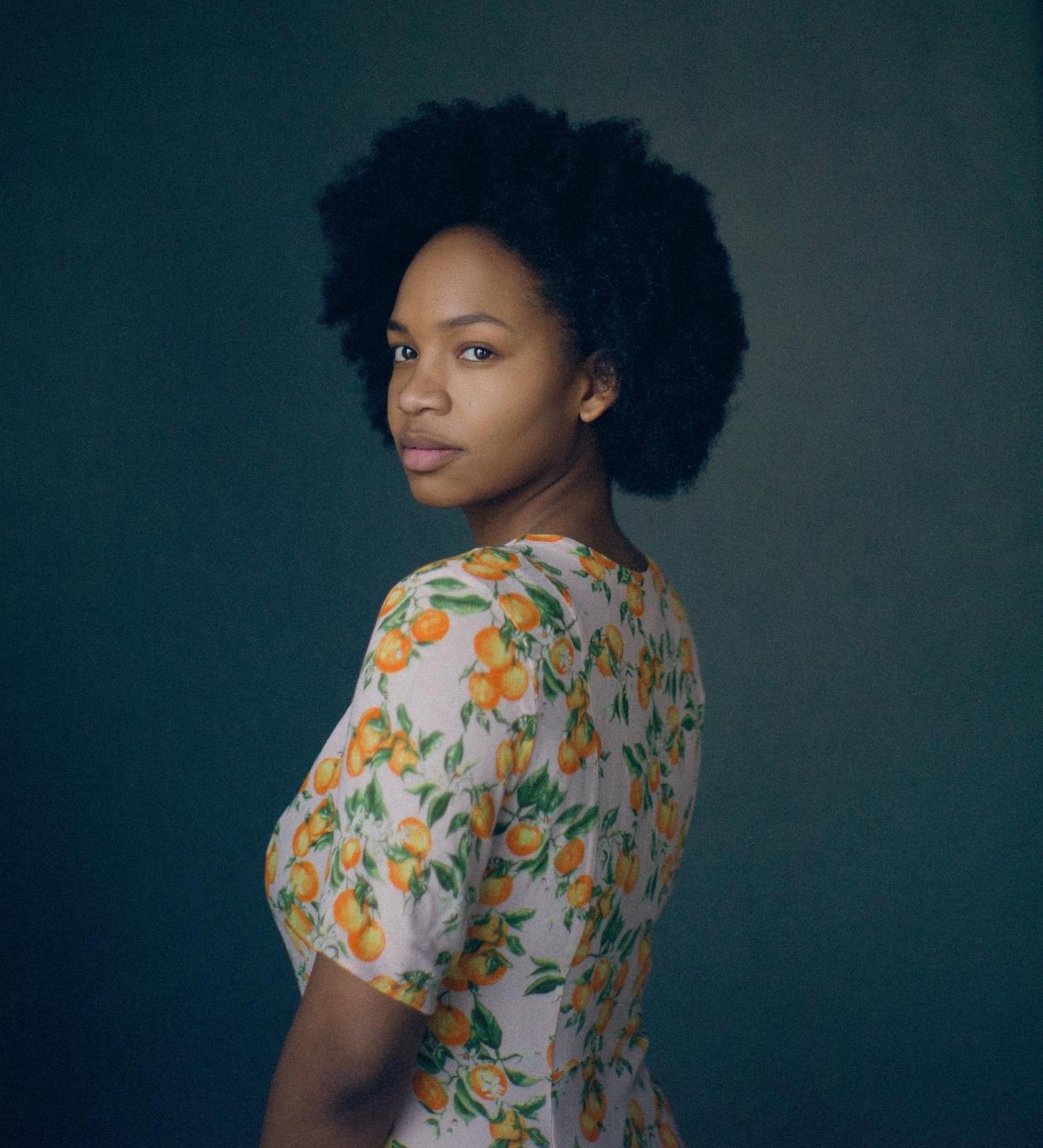 What’s the biggest challenge about taking on this role in Get Even?

The biggest challenge for me was making sure that what the girls were doing felt authentic. Four teenagers meeting on the roof of their school, having a big mantra, and then diving into a murder mystery can feel quite fictional, but the actual issues they’re tackling are serious things that are happening in every school across the globe. So I wanted us to do everything we could to highlight that so that the important messages weren’t lost on viewers.

The biggest challenge with playing Margot specifically was that I wanted her experience of bullying to mirror the kind that stays engrained with you for such a long time you end up inflicting it back on yourself. The kind that affects you internally and isn’t usually seen by the outside world.

What sort of person is going to dislike this character?

Someone who has absolutely no interest in solving mysteries, or suspense plots? But really, I think there’ something in Get Even for everybody!

What sort of person is going to love this character?

Someone who loves seeing powerful, female protagonists taking on the world and smashing down expectations. And someone who loves following along with a good murder mystery, and having to guess “whodunnit?” all the way through!

What do you love about this character?

Margot is everything I wish I could have seen on television when I was growing up, and that is what I love most about her. She’s the shy, awkward black girl, who has no idea about socialising or relationships and usually gets erased from the narrative, but in Get Even we get to see her in full force. She’s the sweetest, most loveable character and it was such a privilege getting to play her. The storylines she has throughout the series were so exciting to explore and it was really nice to get to grow with her throughout filming.

Who do you look up to as an actor or director?

There are too many to mention!! My all-time list would have to be Michaela Coel, who has been inspiring me with her work for the longest time, and I’m so glad that she’s finally getting the recognition she deserved with I May Destroy You. Taraji P Henson, who makes me feel things I didn’t know I could feel when I watch her in everything she does. Julie Walters, she’s from the exact same town that I grew up in, so getting to see her career as I was growing had a massive effect on what I saw as a possibility, and I’ve loved watching everything she does. And the late Elisabeth Sladen, whose show The Sarah Jane Adventures was one of the first television shows that made me even consider acting as a career. 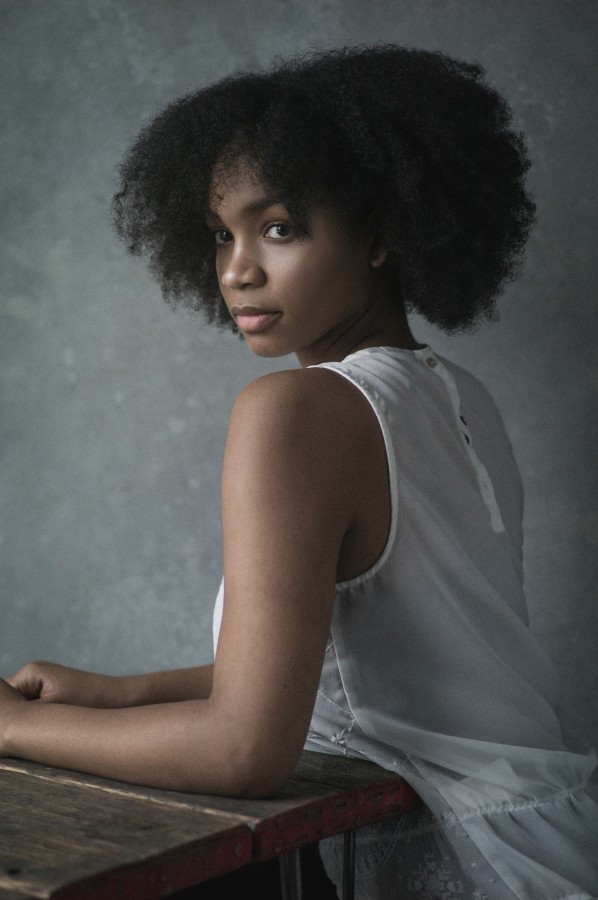 What show would you do next in your dream world?

I would love to work on a big sci-fi show or film set in space or somewhere dystopian…with crazy special effects and costumes! I’m really into that sort of stuff. A bucket list show is Doctor Who! I’d love to play a wacky alien or something.

Of the roles you’ve played, which one has been your favourite?

Oh, absolutely Margot. Getting to play a character like her, in a show like this has been the dream for the longest time and I’m just so grateful that I get to be a part of it.

Margot is a lot cooler than me. I wish I’d had her gadget set up when I was in high school!! She’s also a lot more introverted than me, although I do enjoy spending time in my own company as she does. Throughout the series, we get to follow her self love journey and we see her figuring out how to accept and mould herself into the person that she wants to be instead of trying to please other people. That is definitely where I connect with her the most, having been on that journey myself.

What is one message you’d give to your fans?

One message I’d love to give them is that you’re never too small of an individual to make a difference. With DGM, we see four teenage girls taking matters of the world into their own hands, despite being brought up in a world that has essentially conditioned them to do the opposite. Decide what is important to you in this life, and stand for it. The tiniest act can have the biggest impact.