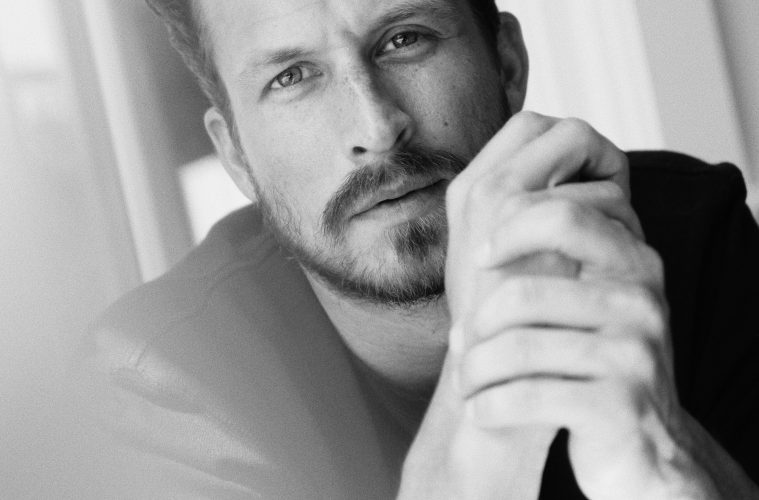 HOLR’S Exclusive With Adam Huber, who stars as Liam Ridley in the hit drama series Dynasty

Award-nominated actor Adam Huber stars as Liam Ridley in The CW’s hit drama series Dynasty. A show following two of America’s wealthiest families, as they feud for control over their fortune and children. Dynasty tells it all, from the extravagant lifestyle of the superwealthy to the exposed secrets of the corrupt world built on backroom deals.

Adam instantly became a fan-favorite when his character was first introduced in the tail end of Season One of CW’s Dynasty. His bold and charismatic portrayal of Liam shocked us all when he married Fallon, a complete stranger. Since then, his complicated relationship and love-triangle have kept us hooked on the show. In 2019 Adam secured a nomination for Choice TV Actor Drama at the Teen Choice Awards for his work on the series. Join us, as Adam opens up about his professional and personal life.

1. Can you tell us about your exciting role in Dynasty?
A.H: I play Liam Ridley, a privileged journalist who is an heir to millions, yet is still good-natured. I began as a reoccurring guest star, and no one knew what was going to happen to my role, not even the writers. So, I want to thank the fans for sticking with me and supporting the character.

2. Who has been some of your top influences?

A.H: I love Tom Hanks. He had a great speech at the recent Golden Globes about being on time and being kind to people. I think we’re very fortunate with the jobs we have and the pay-checks that we get. I also look up to Brad Pitt because he’s just this insanely good-looking guy that also takes his craft and career so seriously. I also love Shia Labeouf, I grew up watching him. I would also add Ben Mendelsohn, Leonardo Dicaprio, and Joaquin Phoenix, I can’t tell you how many times I ‘ve watched the Joker. 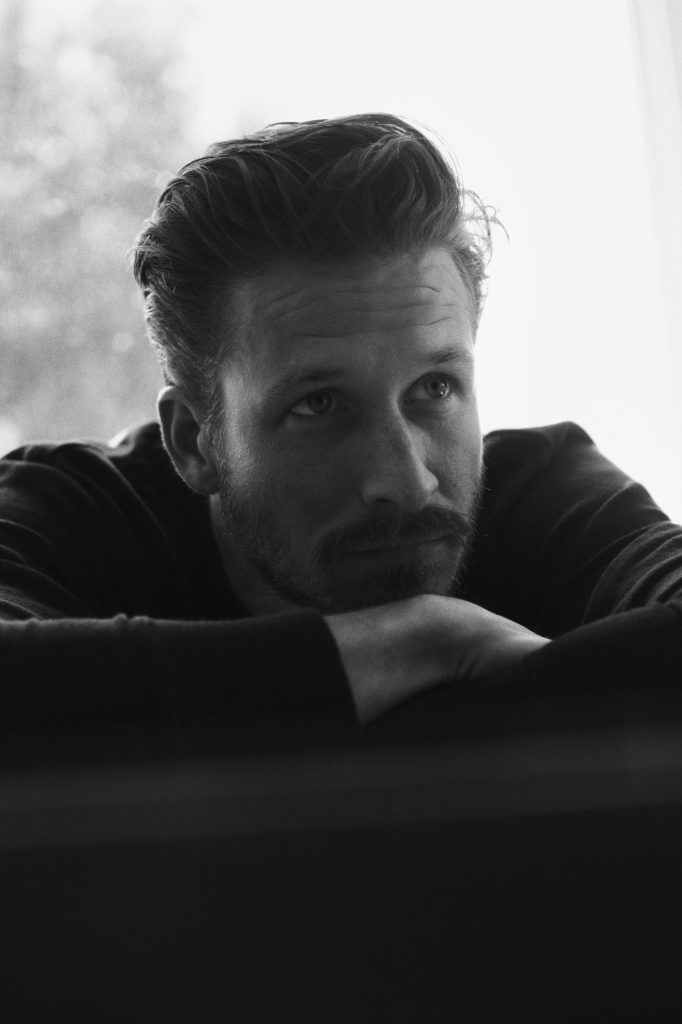 3. What has been your most challenging role, and how did you prepare for it?

A.H: I did a lifetime movie called Blood, Sweat, and Lies where I played a psychotic personal trainer which was challenging. But also on Dynasty, because as an actor, you’re constantly getting new scripts, including rewrites every week. So, I try to create backstories for my roles, whether it’s the character’s political stance, etc. It’s important to create depth, so you’re not just repeating lines that don’t mean anything to you.

4. When you reflect on your journey, what has been the most rewarding part?

A.H: I dropped out of college in my early twenties and moved to New York City. I was there for five years because I wanted to become an actor. I started with modeling to get my foot in the door. Sarah, my current manager, had reached out to the agency I was working with. And I only had one thing under my belt, at the time as a co-star for a show called Unforgettable. Sarah said I want to work with you. I think you have what it takes, but you need to move out to California. And I was like wow, okay. Sarah really helped me. She started me in student films, and eventually, I was going to agent meetings to getting lawyers, and now I have a publicist. I never take any of it for granted. 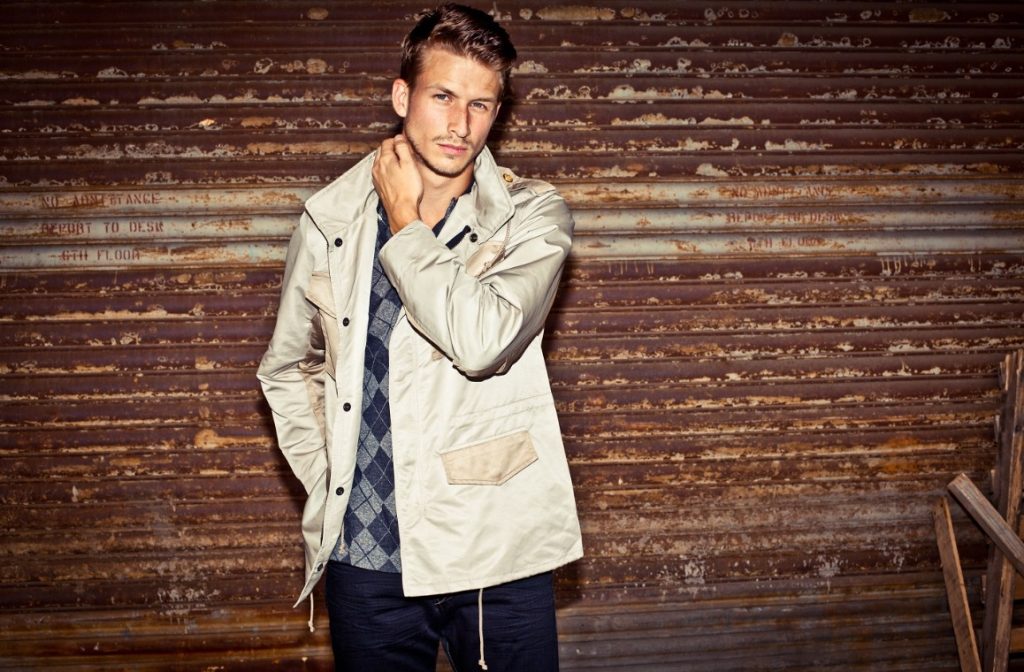 5. What is your best advice for newcomers in the industry? 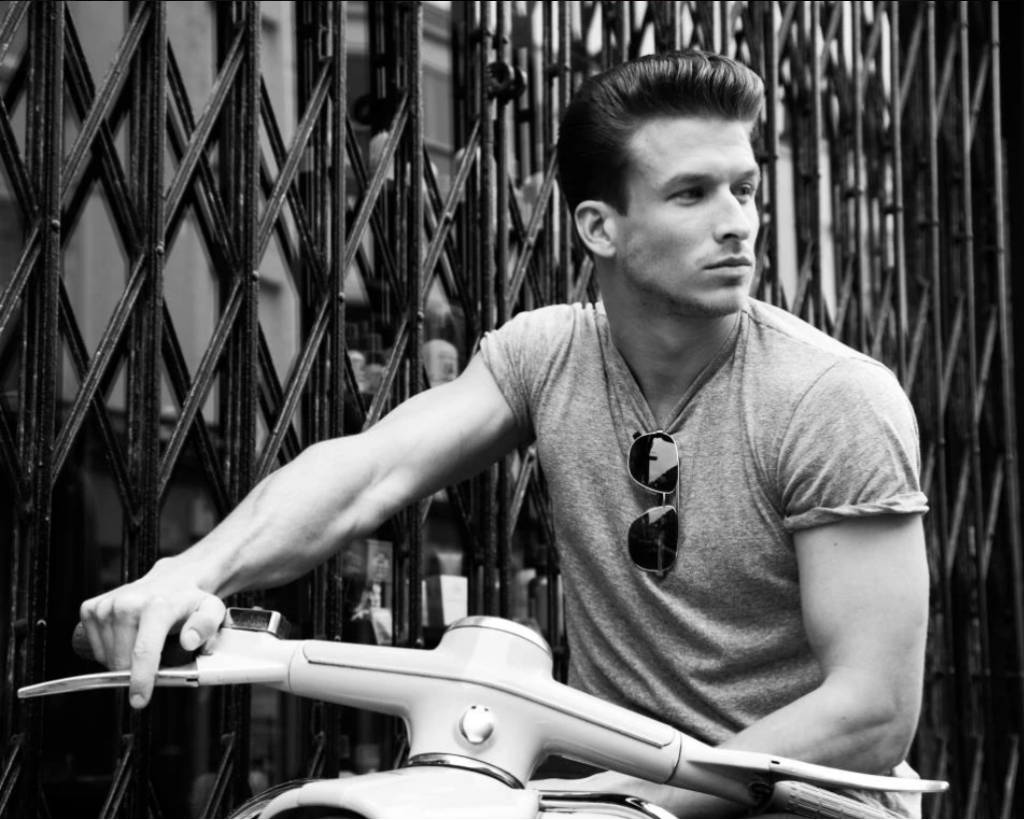 “I’m a small-town kid from Pennsylvania. Where being a working actor is not considered a real job, it’s just a dream. So to see it come together is very rewarding.” -Adam Huber

6. If you could collaborate with anyone in Hollywood, who would it be?
A.H: I would love to do a project with Bradley Cooper, Brad Pitt or Tom Hanks. It would be just an absolute joy to work with any of them.

7. Did you make a New Years’ resolution?
A.H: Eat healthier, drink less, be more active and meditate. I also want to be around my family as much as I can. I have a little niece and nephew, and I want to be part of their life as much as possible.

8. If you can say one thing to your fans, what would it be?
A.H: If you’re ever thinking about doing something, you’re not sure about, do it. Whether it’s moving out of your hometown or trying something new. Because you never want to wonder what if.

For the latest in entertainment, lifestyle and culture-follow us @HOLRMagazine.