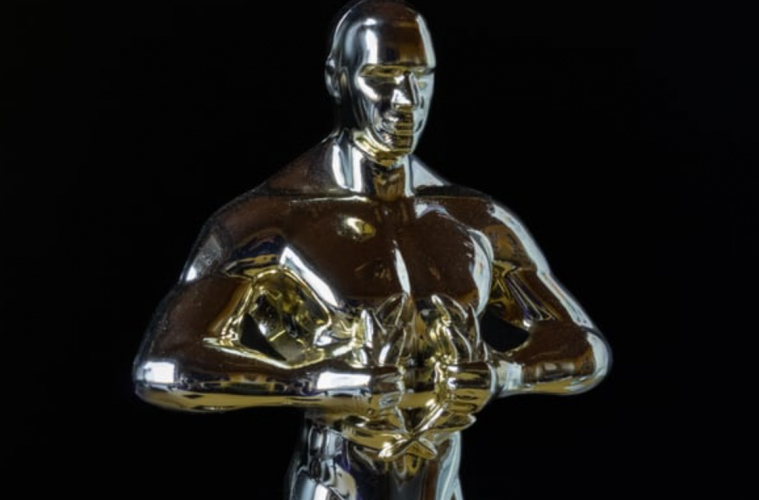 Past Oscar Winning Movies To Watch On Netflix

The Oscars for this year have come and gone, but it has put us all in the mood to re-visit some old classic Oscar-winning movies.

We have rounded up some of the best past Oscar-winning movies that are available on Netflix! 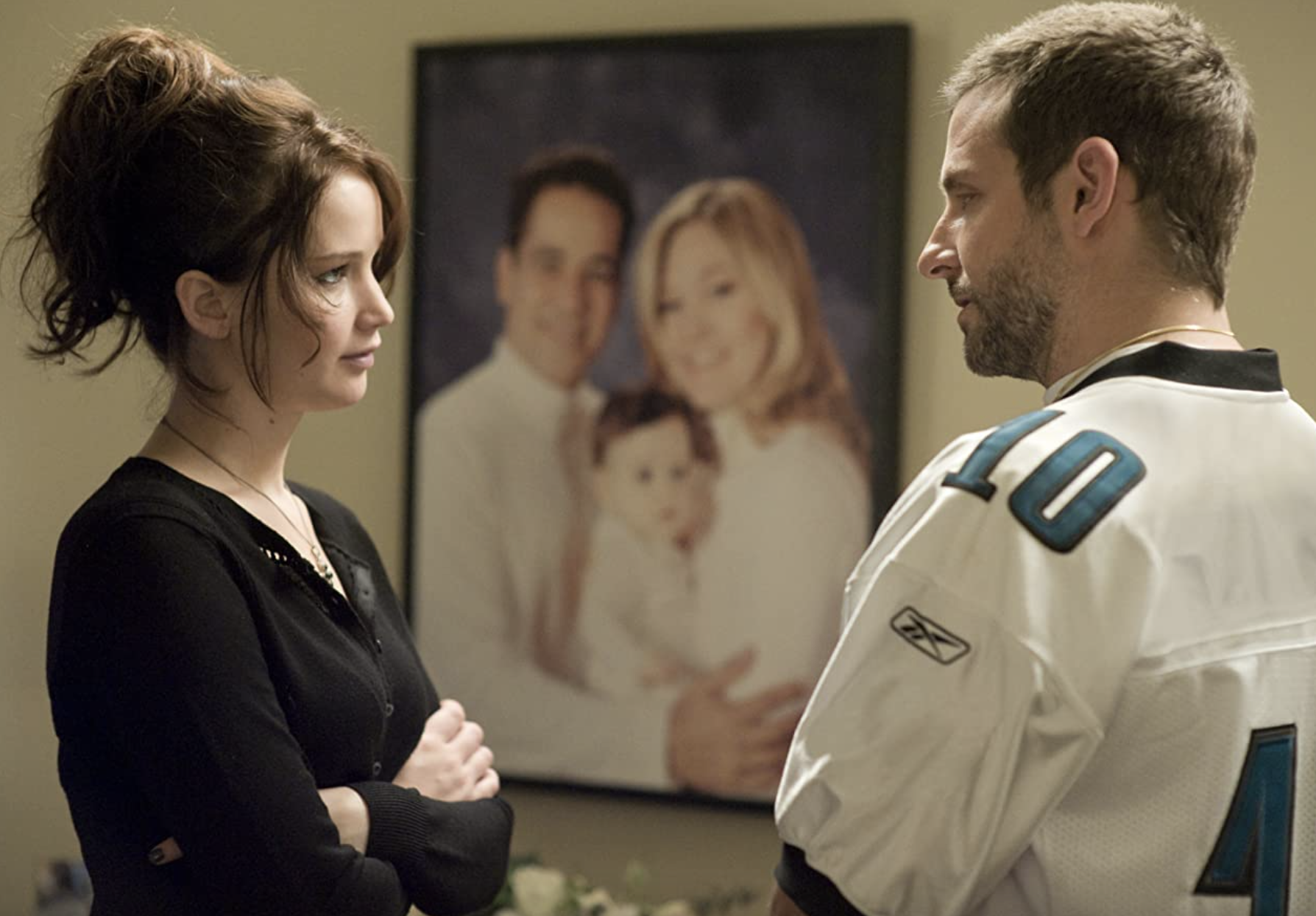 This is the first film since the 80s to be nominated for the “Big Four” acting categories, and the first film since 2004 to be nominated for the “Big Five” categories. At its core were the performances of Bradley Cooper and Jennifer Lawrence, who play an unlikely pair of ostracized adults who are brought together by a local dancing competition. The only category that would hit the mark for Silver Linings Playbook was Jennifer Lawrence’s Best Actress win. 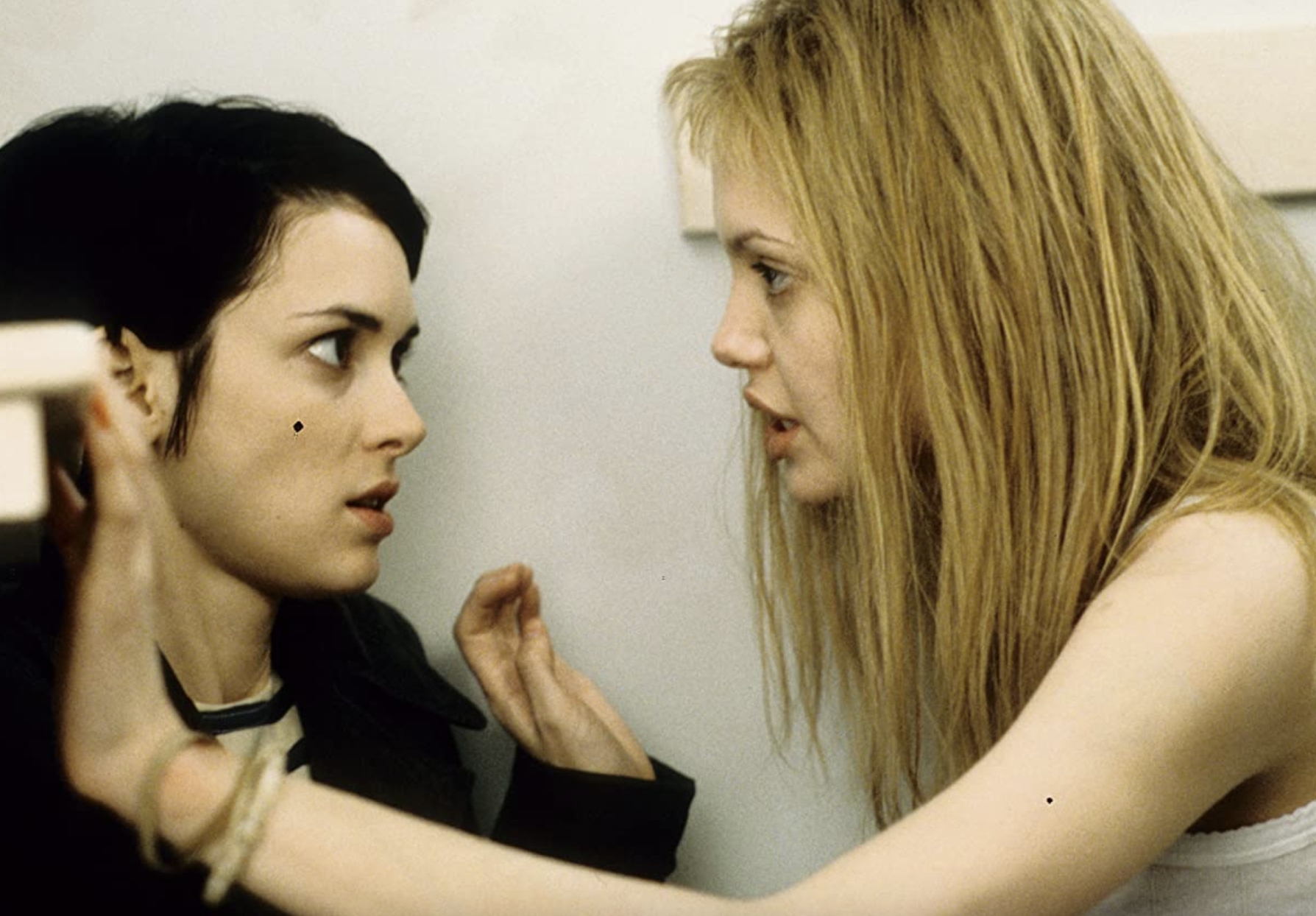 Following a young woman during her 18-month stint at a psychiatric ward after a suicide attempt, Girl, Interrupted is remembered most of all for its performances by Winona Ryder and Angelina Jolie—the latter of which took home the Oscar for Best Supporting Actress. 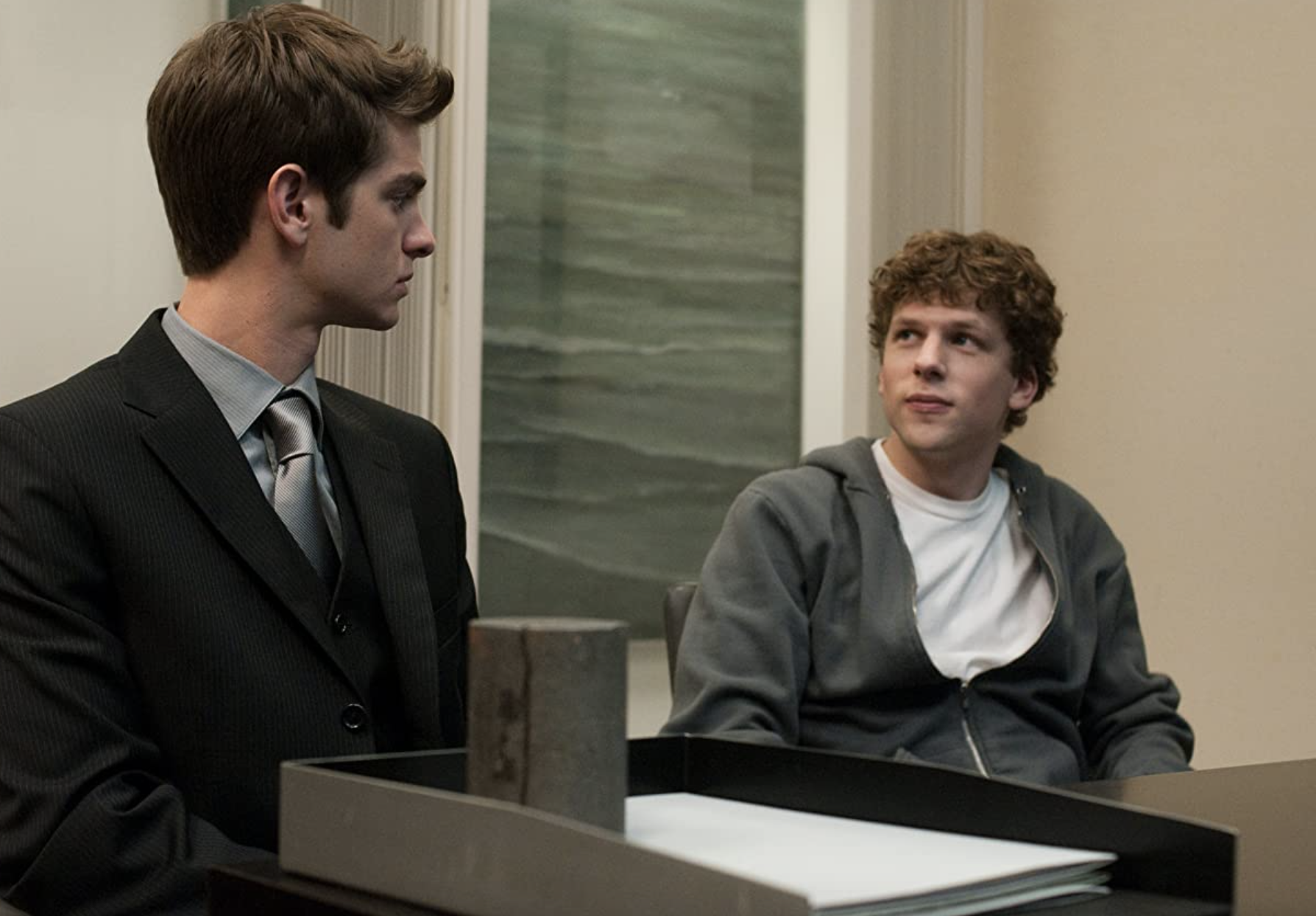 The best film of the 2010s, David Fincher’s The Social Network shows the rise of Facebook and the people behind the website that would shake the foundations of human interaction and even threaten our democracy. The Social Network won Best Adapted Screenplay, Best Film Editing and Best Original Score. 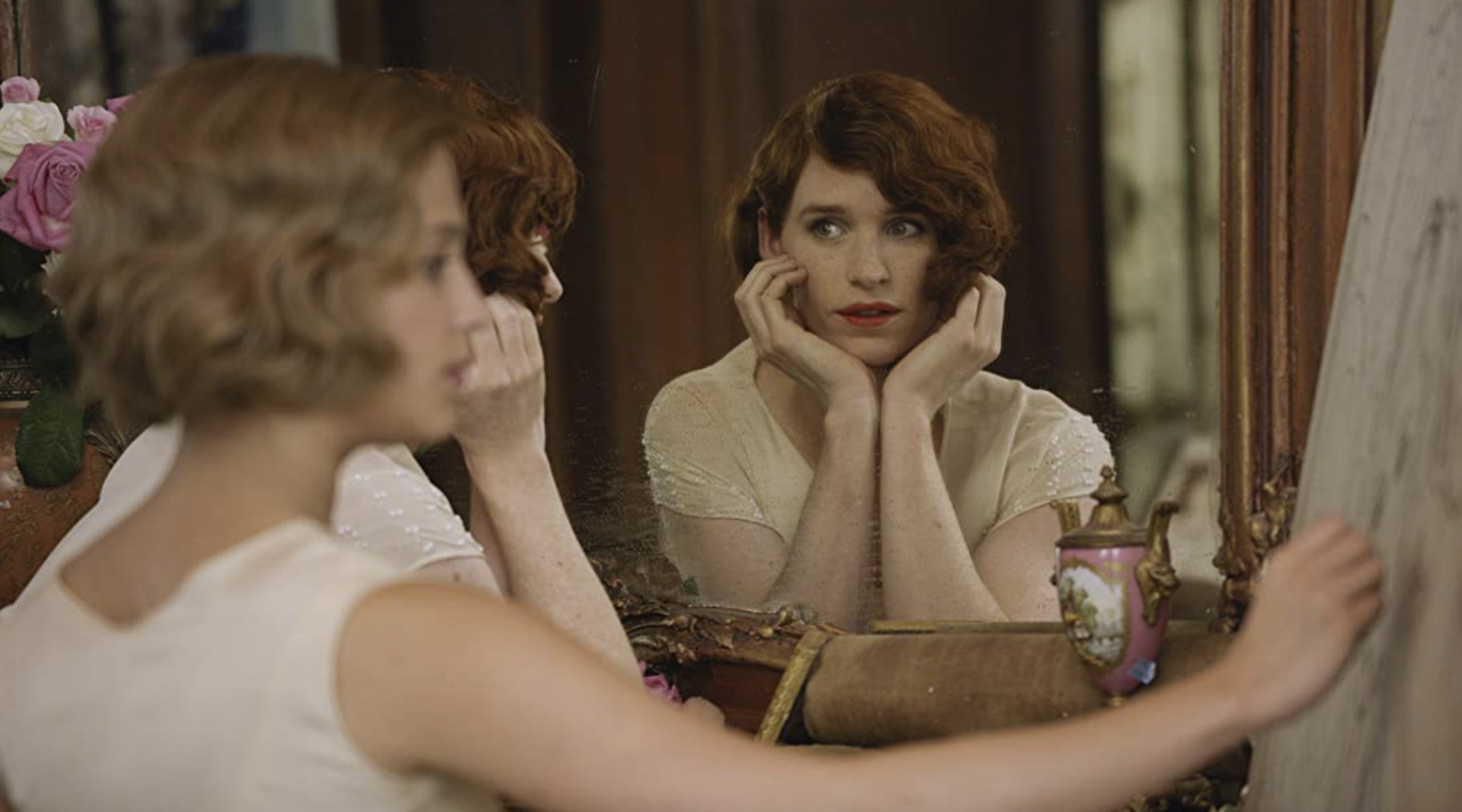 In this story loosely based on the lives of Danish painters Lili Elbe and Gerda Wegener, Vikander plays the wife of Einar Wegener, a man who undergoes one of the first sex-change operations in history.

The Batman installment that arguably made Heath Ledger the definitive Joker, it’s only right that Ledger would win the award for best supporting actor in The Dark Knight. Directed by Christopher Nolan and starring Christian Bale, Michael Caine, and Morgan Freeman, The Dark Knight is not just lauded as one of the great Batman movies–but also one of the greatest films of the 2000s. 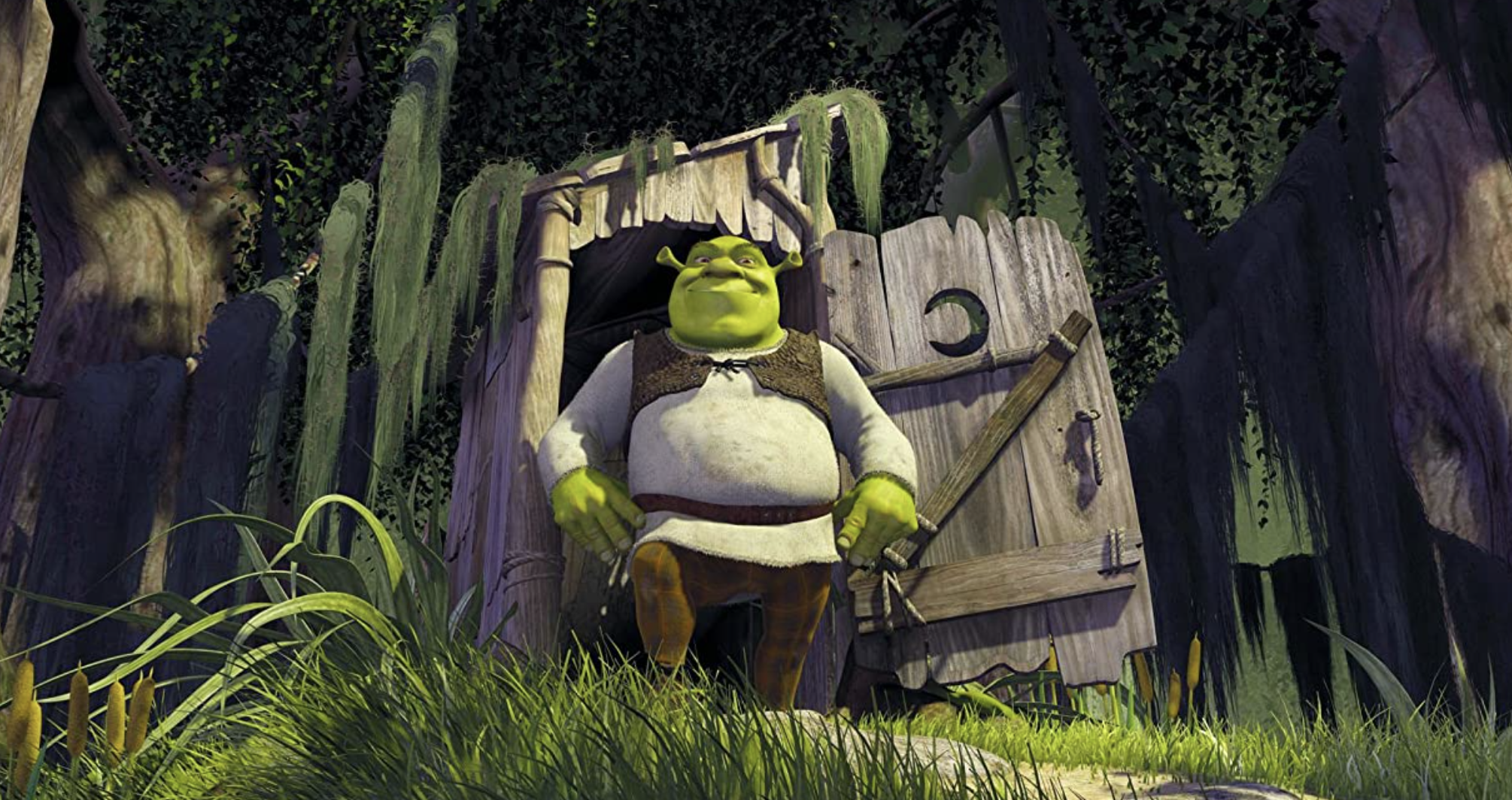 The Academy Awards categories are like an onion; they contain layers. And one of those layers is “Best Animated Feature,” a title that the 2001 Dreamworks project earned with its hilarious lead performances from Mike Myers, Eddie Murphy, and Cameron Diaz; its stellar animation quality; and, of course, its soundtrack. 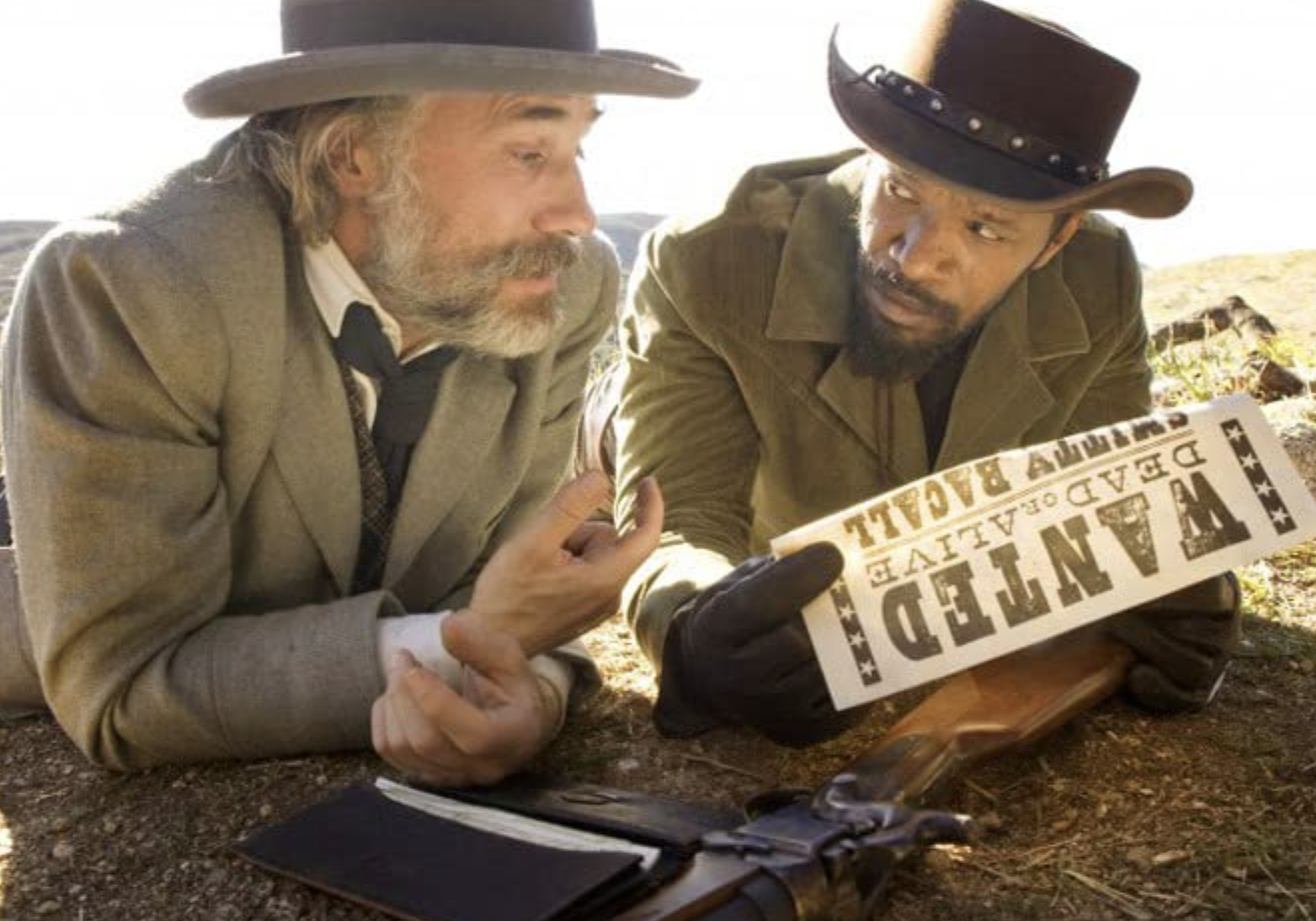 One of Quentin Tarantino’s most successful films to date, Django Unchained is set in 1858 and tells the story of a freed slave who is on a quest to save his wife from a ruthless plantation owner.

Curl up on your couch and be sure to watch some old Oscar-winning classics, all these movies are available to stream on Netflix!