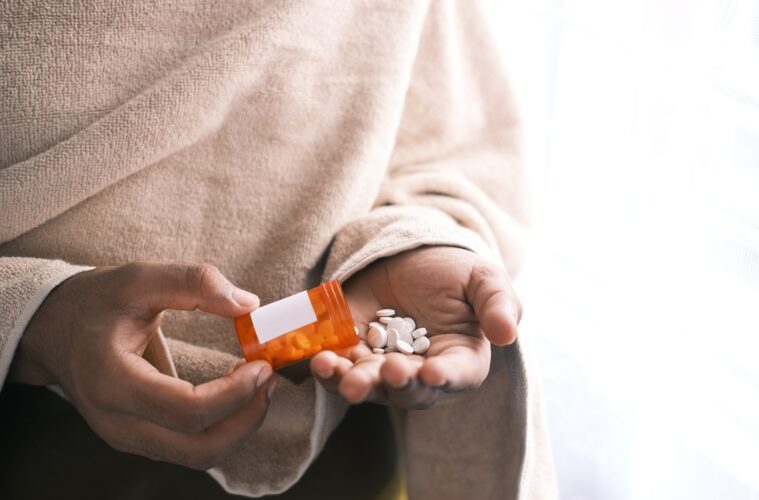 How Do Esketamin or Spravato Compare to Its Predecessor, KetamineInfusion

Ketamine is a very powerful anesthetic drug that recently made its way into psychiatry. The drug is primarily used to start and maintain anesthesia in clinical medicine. It’s a hallucinogen and induces dissociation. A dissociative anesthetic makes you immobile and forget, but it doesn’t completely make you unconscious. That’s why it’s usually used in conjunction with another anesthetic agent. It’s one of those medications that gives you that floating feeling. 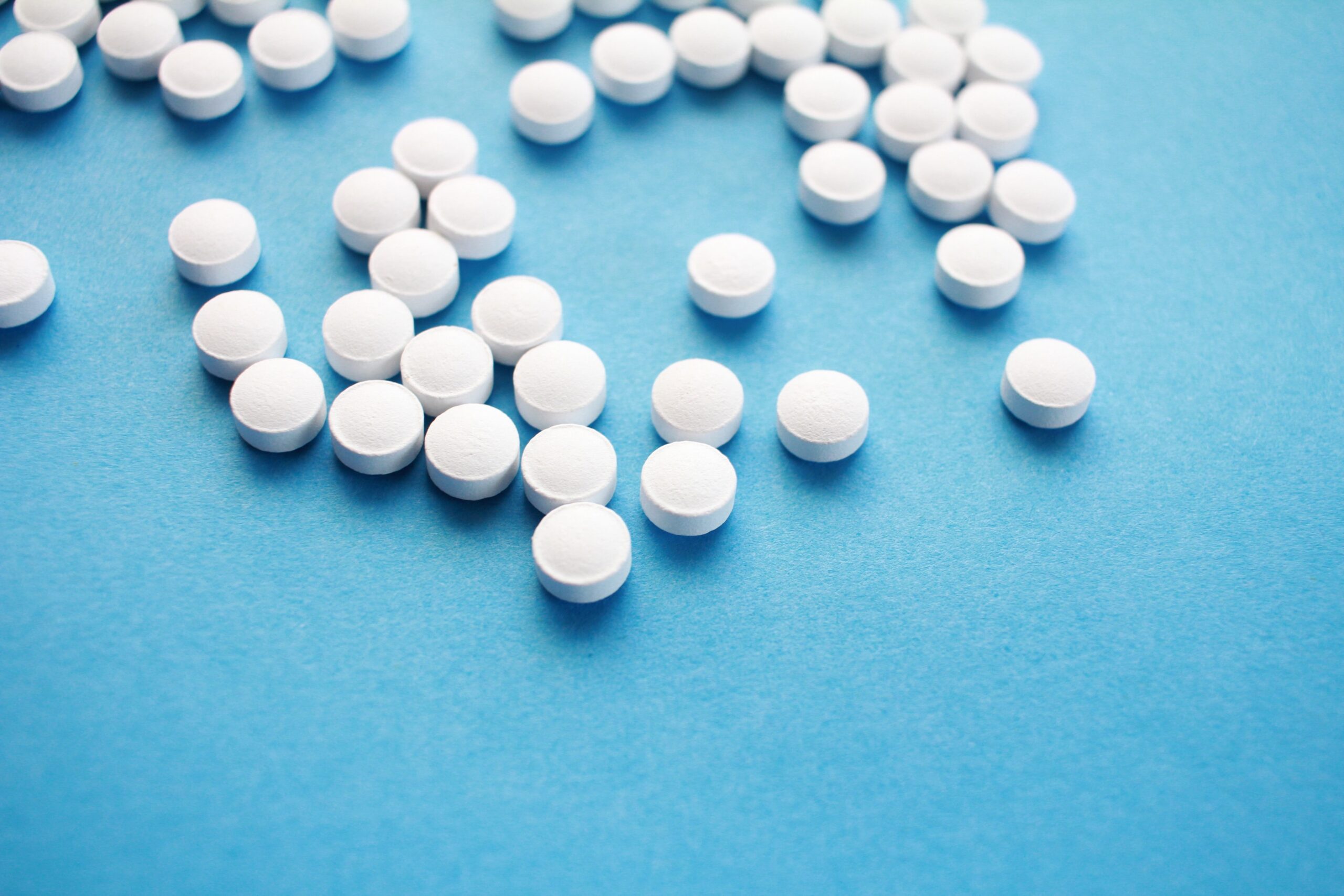 Chemically it’s an NMDA receptor agonist, the same as Spravato. NMDA stands for N-methyl-D-aspartate. It is still unclear how it treats depression. But, the latest thought is that it’s achieved through a metabolite or breakdown product of Ketamine.

At lower doses than we use for anesthesia, Ketamine has antidepressant effects. It’s very quick to improve depression states and is the best drug we have so far to treat suicidal tendencies. In 2000, the first randomized controlled trials showed that Ketamine produced rapid improvement and depression. At the time, it wasn’t FDA approved for treating depression.

How does Ketamine work

Ketamine is infused through an IV, usually over 40 minutes. You will experience hallucinations and a deep relaxation feeling or derealization during and after the infusion. These effects are only temporary and go away within minutes to hours of receiving the infusion.

You will feel better within 24 hours, but here’s the catch. The antidepressant effect only lasts about five to seven days. But you will experience a milder improvement that lasts for maybe a week or two from a single infusion. So to extend the effect, people sometimes administer multiple infusions.

The number of infusions required to get and stay better can vary from person to person. While some get one or two infusions followed by a lower dose of antidepressants for maintenance, others opt for a relatively new option known as esketamine nasal spray or Spravato.

Esketamine is a commercial formulation used for treatment-resistant depression and depression with imminent risk of suicide. This was then in an approval phase. Later, esketamine spray eliminated the need to go to a compounding pharmacy.

Initially, you do two treatments a week for the first four weeks. Then from week four to eight, you do a treatment once a week. After eight weeks, you can do it either weekly or bi-weekly. You can’t just pick esketamine sprays up from the pharmacy and do it yourself. According to the REMS program, you must go to your doctor’s office, and that doctor has to be registered within the stipulated monitoring system.

Also, once you go and get the treatment, there are certain rules or procedures you have to follow. You can’t eat or drink for a certain period beforehand, and you’re required to sit in the doctor’s office for two hours after you do the spray. Even though it’s self-administered, you must wait there for the stipulated period, and you’re also instructed to have someone drive you home.

You don’t have to visit the clinic for follow-up doses or see the doctor. However, you will need a dedicated person who monitors and checks for you after its administration. It may require a nurse’s visit or a medical tech visit and can get expensive without insurance coverage.

However, with time more and more clinicians and insurance companies are recognizing the benefits and authenticity of esketamine spray treatment for depression. So with time, esketamine sprays or Spravato can potentially turn into a more affordable treatment option.