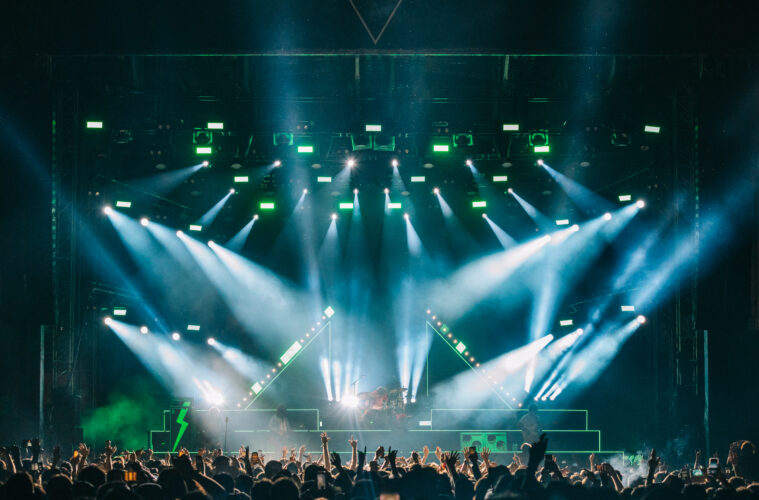 The III Points Music and Arts Festival returns to Mana Wynwood in Miami on October 21st and 22nd with a fantastic lineup that leans more toward the artsy electronic genre while featuring pop, rock, and rap elements. Tickets to the music and arts festival are currently on sale! 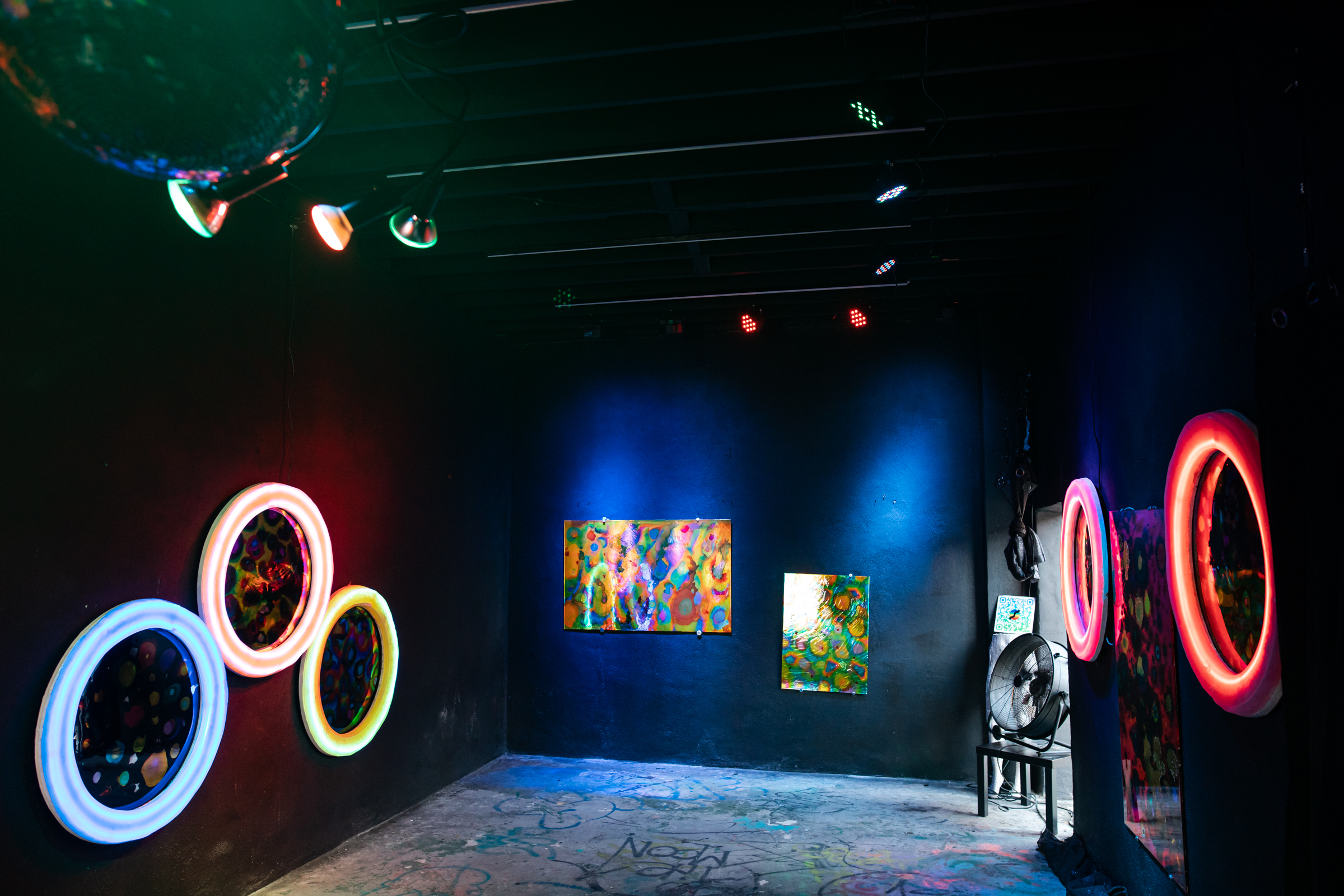 The III Points Festival which unifies music, art, and technology in the centre of Miami’s art district has returned to the hipster haven of Wynwood. Offering an eclectic blend of modern sounds to music fans in South Florida, the festival promises to be a musical and artistic adventure that audiences will fall in love with. III Points is a two-day music and arts festival that features artists from diverse genres and disciplines. 2022 marks the amazing music festival’s 9th year and features a larger-than-life lineup of over 130 artists. The eclectic lineup also supports a lot of local musicians from the Miami area,  and this marks this amazing music festival’s 9th year!

All performances are offered on six stages during the festival, which also includes cutting-edge stage designs, immersive art installations, and a variety of food vendors. The planning, execution, and aesthetic of III Points are not traditional in any way. Since its start in 2013, it has maintained a persistent sense of the bizarre and the unexpected, setting itself apart from both larger, more mainstream events like Bonnaroo and Lollapalooza, as well as Ultra Music Festival, the undisputed king of Miami’s musical gatherings. This festival has an individualistic bent that pays tribute to international artists as well as Miami’s musicians, who are given a stage unparalleled in size and scope.

Check out the full festival lineup here and keep reading for details on special performances! 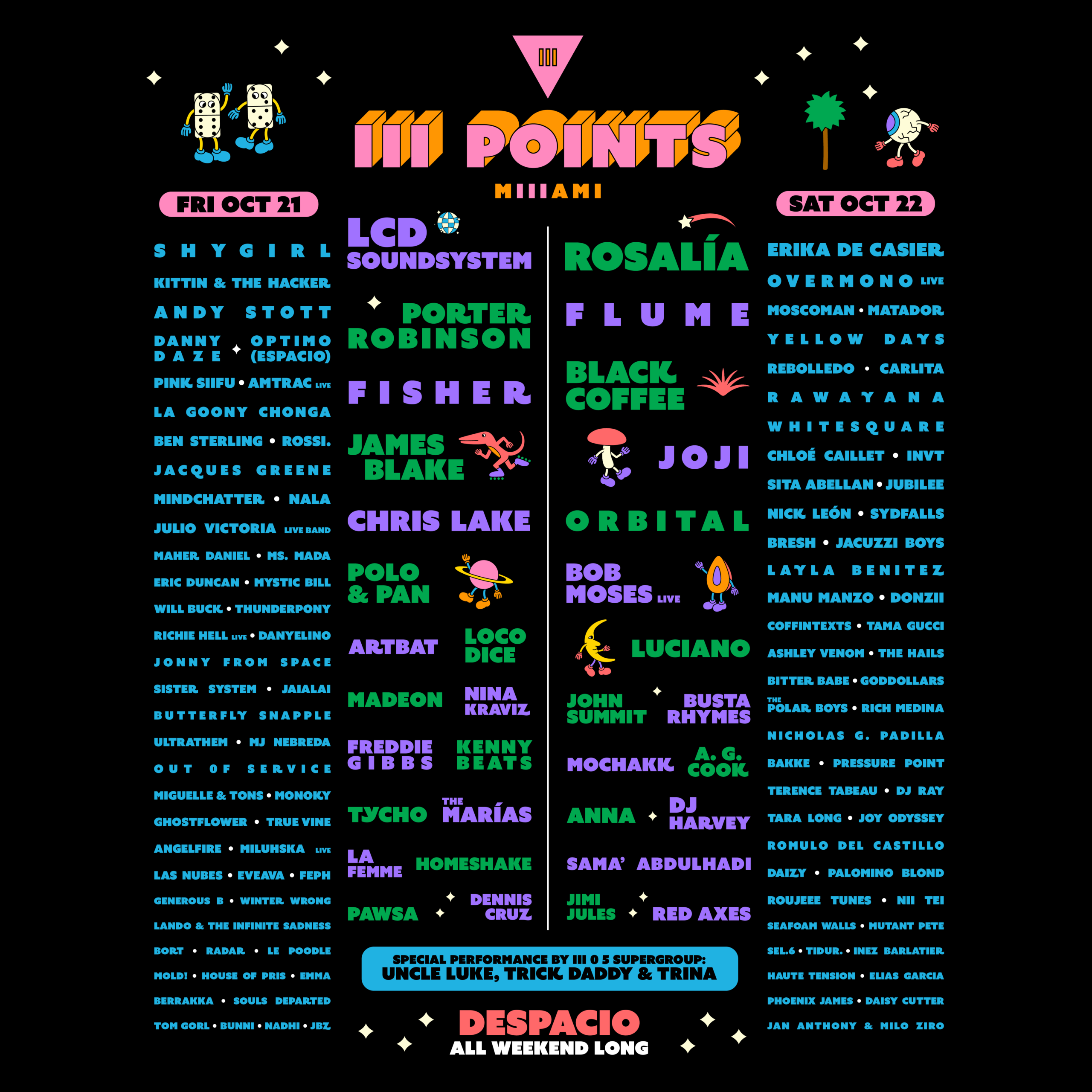 The iconic rock, dance, electronic, indie, alternative amalgam maker & venerated James Murphy will play an epic closing show. Along with James Blake and old-school legends like Orbital, other crossover electronic acts that will grace the stage include newfound tastemakers like Porter Robinson and his Nurture live set. Some of the top DJs in the world, including Luciano, Black Coffee, ANNA, and DJ Harvey, will be spinning in DJ land. Additionally, III Points has always celebrated the upcoming generation of Miami musicians, and they continue to do so by booking noteworthy performers like Nala, INVT, and Coffintexts. 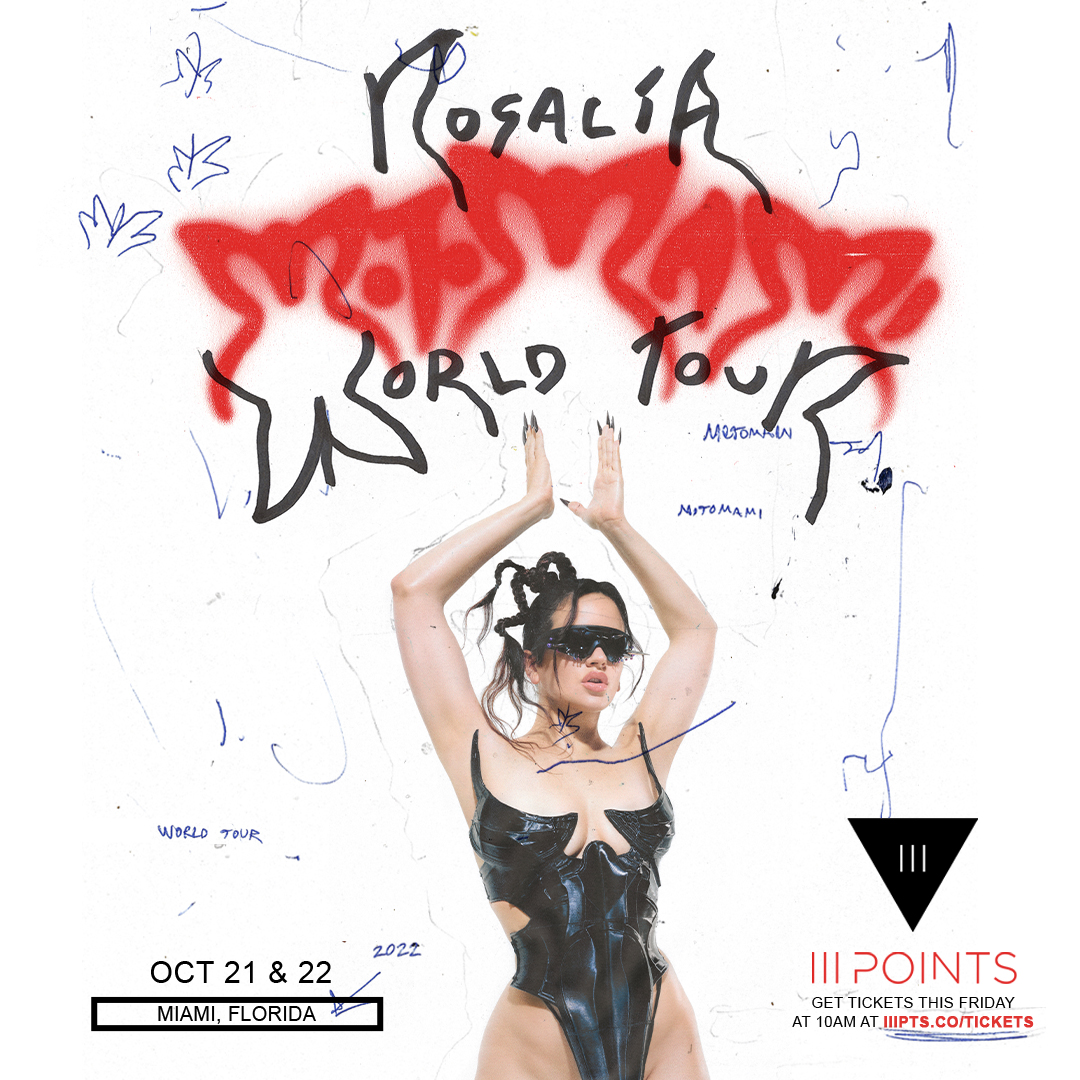 However, Miami’s people have a wide range of musical preferences, thus III Points is also bringing in significant hip-hop artists like Busta Rhymes and pop stars like the rising Rosalía who will pay homage to the city’s Latin roots. The event will also include a full weekend of Despacio, a sound system and music listening experience built in collaboration with LCD Soundsystem singer James Murphy that has previously played at Coachella and Sonar. Throughout the weekend, pre-, after-, and closing parties will be held in all three rooms of Miami’s renowned Club Space — Club Space, The Ground, and Floyd.

Don’t sleep on the musical experience of the year, get your tickets for III Points 2022 now!