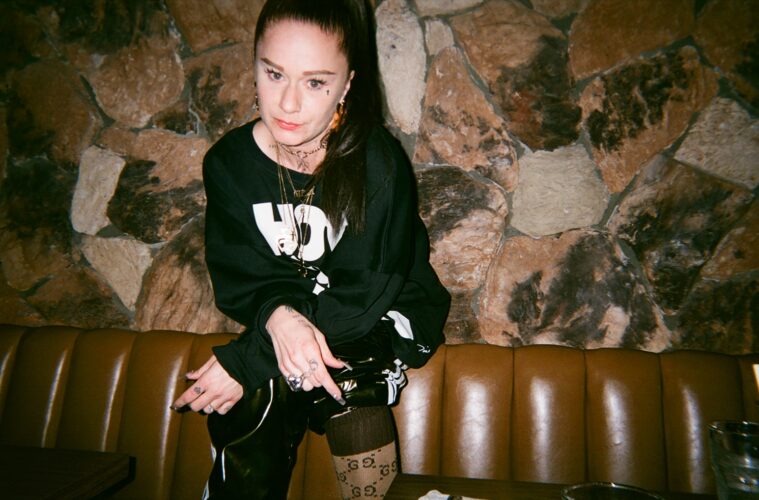 We recently got the chance to chat with musical talent Sarah Hudson about her recent work, her inspirations, and the recognition her work has received. 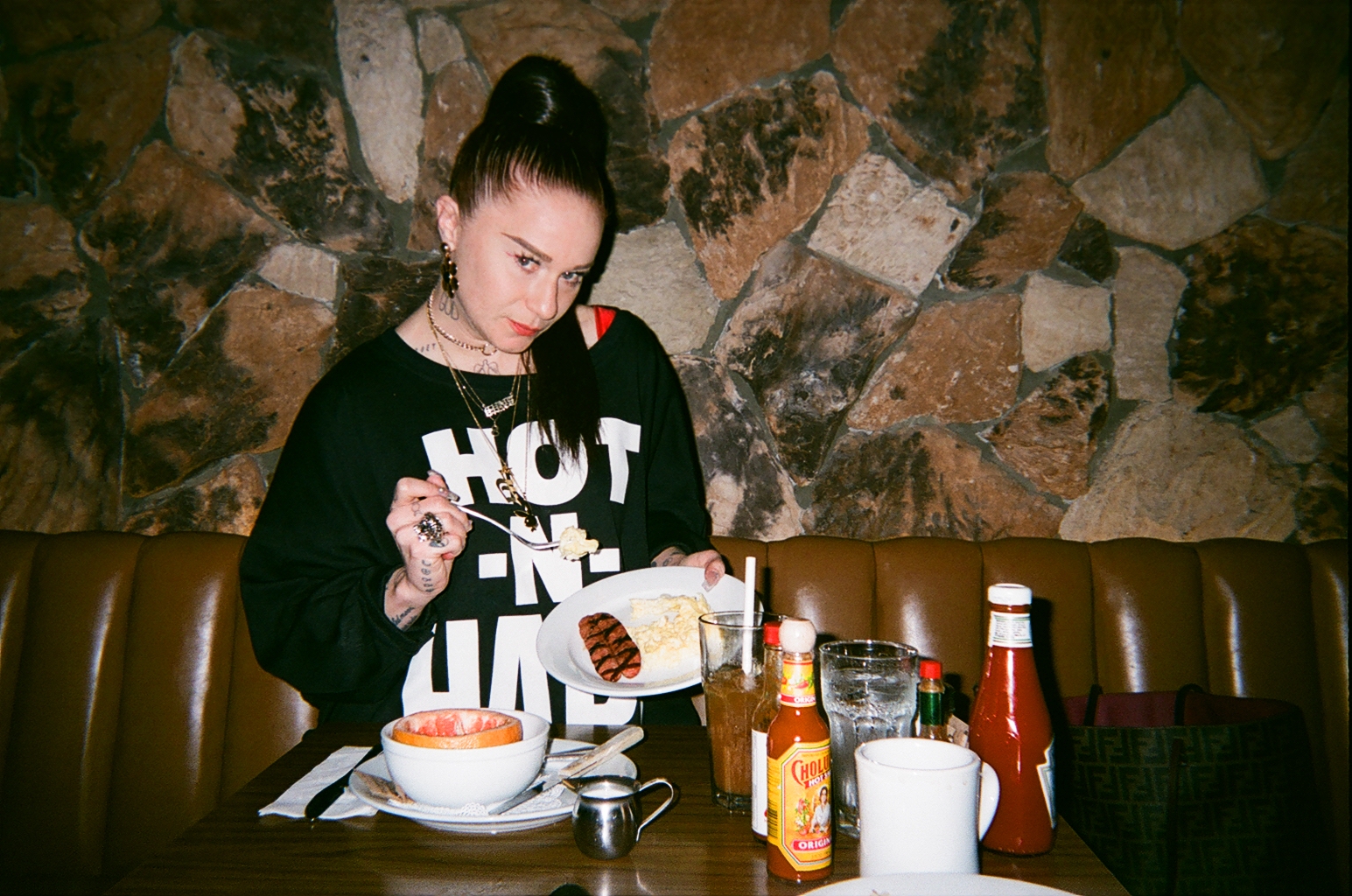 Sarah is a songwriter based in LA and she has worked with some gifted artists such as Katy Perry, Nicki Minaj, Charli XCX, Camilla Cabello, and Dua Lipa. Her hard work has earned her a Grammy nomination for songwriting and, most recently, one of the albums she collaborated on won a Grammy Award. She co-wrote songs such as “Levitating” and “Physical” for Dua Lipa’s album Future Nostalgia, which won the award for Best Pop Vocal Album in this year’s Grammy Awards. Aside from songwriting, Sarah has also done some singing of her own. Her debut album titled Naked Truth debuted in 2004, she was part of the pop group Ultraviolet Sound, and in 2017 she released an EP called Songs from the Sea. HOLR got a chance to chat with Sarah on her recent win and work in general.

How did you start songwriting and was it something you always wanted to do?

I grew up in a musical house, and have been singing and writing songs since I was little. It just came naturally to me. I actually wanted to be a pop star from the moment I knew who Madonna was. After being signed to a major label as an artist at 20-years-old, getting dropped, then being in a touring band for six years, I started writing for other artists for fun. After a lot of dedication, discipline, and persistence, it all just unfolded into the career I have now. Divine order!

Who or what are some of the biggest inspirations for your work?

How does it feel knowing your work has earned this much recognition, especially now with the recent win Future Nostalgia got at the Grammys?

It’s super dope especially because I am so passionate about Dua as an artist and a friend. The music we make together is so special to me. It feels good when the music you love is celebrated. 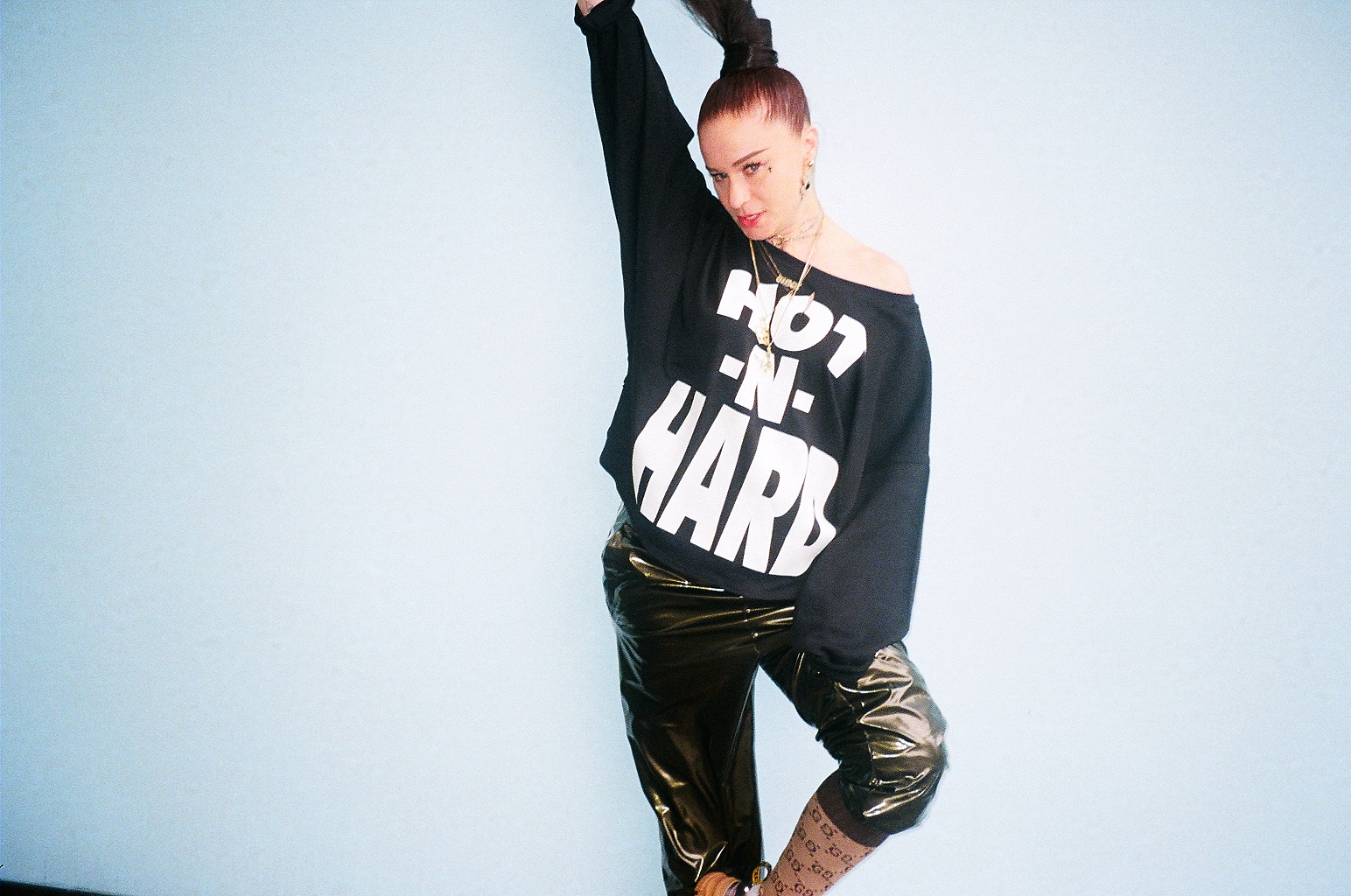 Can you tell us how it was working with Dua Lipa and other collaborators on this project?

Dua is the most genuine, talented and lovely human being, and is also an extraordinary visionary. She knew exactly what she wanted when we started the writing process, stayed so true to herself and stuck to her vision the whole time. The bond that the two of us and our co-writer, Coffee, have is impenetrable and so unbelievably magical. We had such a special time making music together for Future Nostalgia and I feel like you can really feel that energy in the songs.

What are your favourite songs from the album?

What else do you like to do aside from music?

I love going to museums for inspiration, painting with my best friend and muse Johnny, getting tattoos, hanging with my man and our dogs, working out with my legendary trainer Pete Steinfeld, and I love doing tarot readings for my close friends. 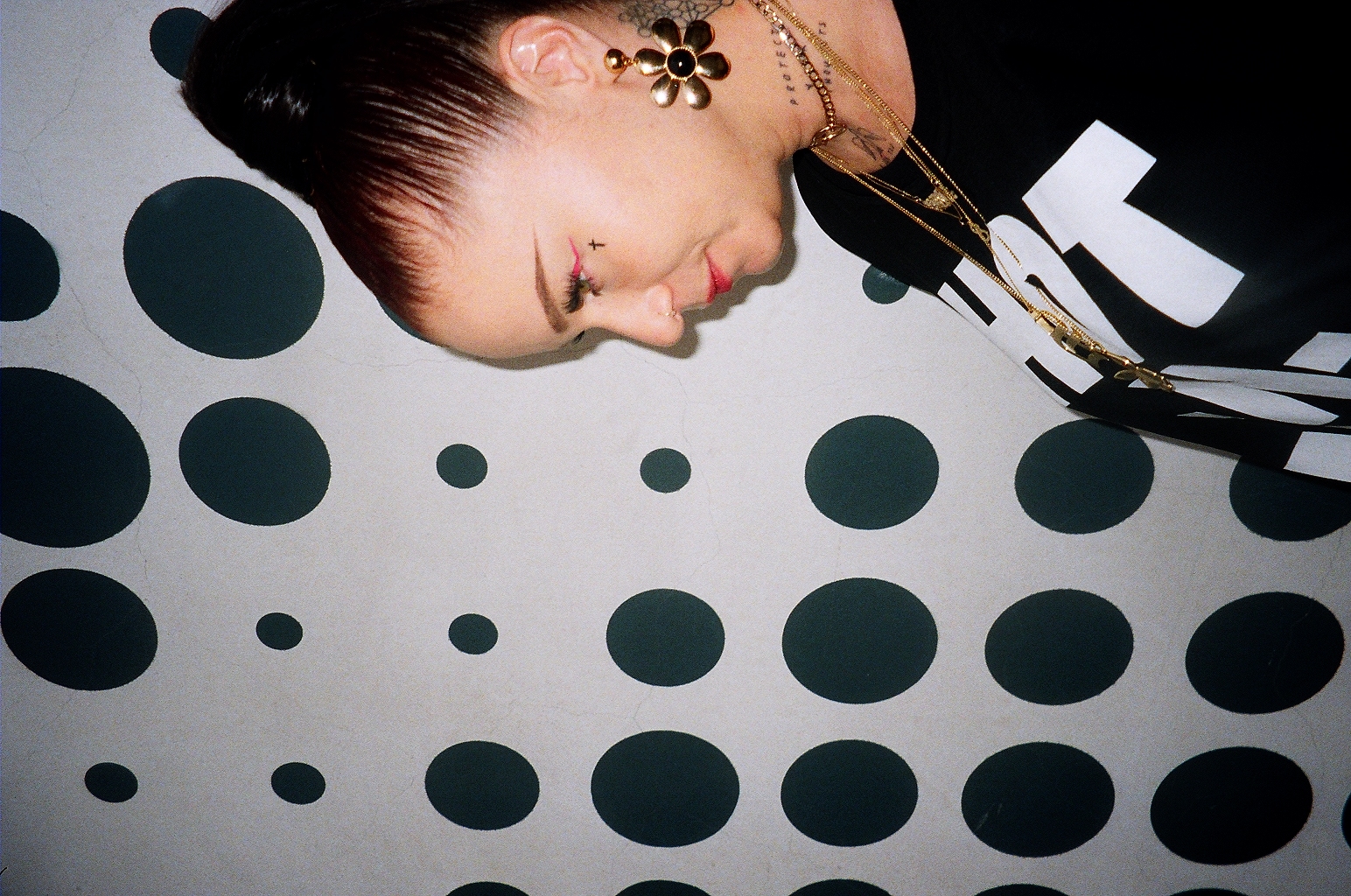 Can you tell us about any future projects you are planning or working on?

I can’t really reveal anything at the moment but there is a lot of dopeness coming soon! I’m also planning to release a house music EP of my own one of these days! So hopefully all the gorgeous gay clubs can open up soon, hunny!