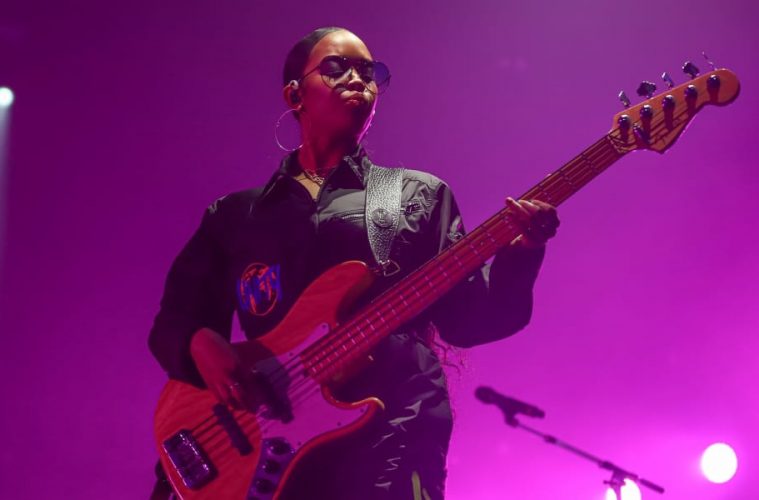 She still graciously dropped off a new single for fans during her heartfelt live performance. “Sometimes” is a soulful number about the way life doesn’t always work out as you have planned. 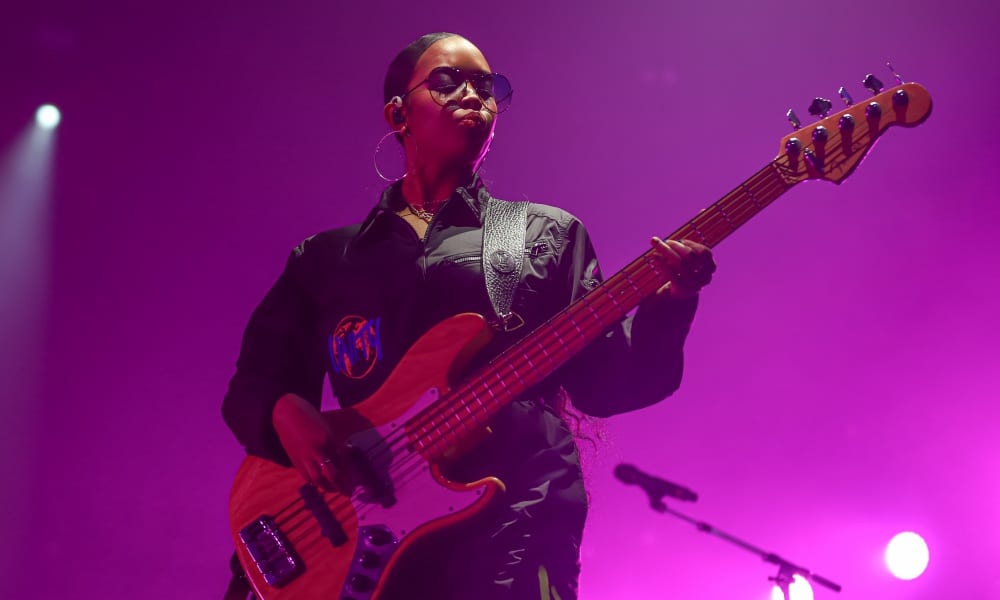 She sings on having a dream or vision for her life only to seemingly have them dashed due to some unforeseen circumstance amid piano and slightly twangy guitar. Kicking things off on the piano before eventually nailing a guitar solo, the singer serenaded the crowd with the new single “Sometimes,” a mellow tune revolving around life’s ups and downs and the many things are thrown our way over the course of figuring it all out. However, she also shares the wisdom she’s learned along the way on the song’s chorus. H.E.R. debuted the track during the 62nd annual Grammys, marking her second performance in a row. While she was nominated for five awards, she didn’t go home with any at this years’ ceremony. The singer was nominated five times at this past year’s ceremony. H.E.R. has racked up 10 Grammy nominations the past two years. She is already a two-time Grammy winner for Best R&B Album (H.E.R.) and Best R&B Performance (“Best Part” feat. Daniel Caesar). 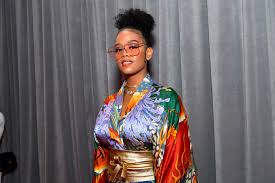 In addition to her Grammy wins, H.E.R. is the 2019 Black Girls Rock “Young, Gift and Black” honoree and has won a BET Award and two Soul Train Music Awards. H.E.R. might not have been a winner on Sunday night, but her latest single is. Give it a listen and let it inspire you to keep pressing on in your journey.