The manhunt ended on Wednesday when authorities arrested a suspect accused of shooting 10 people in New York City.

Authorities say, several others were injured during the mass shooting which happened on a Brooklyn subway train on Tuesday. Many expressed concern for their loved ones as New York City was shaken with fear. People are also voicing their concerns to the mayor more so now, that they are “sick and tired of the uprising of violence in the city.” The gunman opened fire on the crowded train instantly injuring commuters and causing chaos and frenzy. One bystander said “it was like something out of a horror movie.”

Frank R. James, a 62 year old man was arrested in Manhattan without incident after one of the largest manhunts in New York City’s history. James has been charged with a terrorism offence. The arrest came after more than 24 hours of police closing off the city in an attempt to trap the suspect. 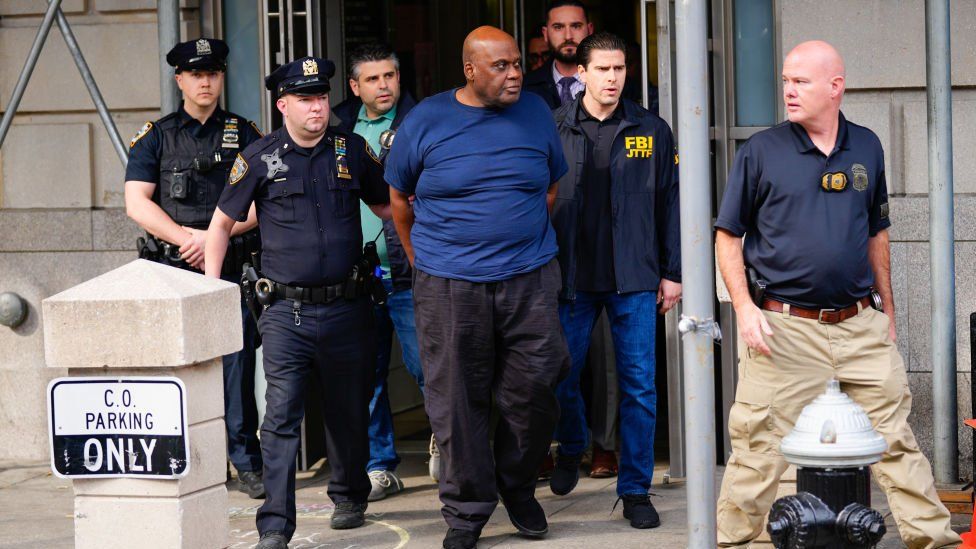 Mayor Eric Adams said on Wednesday “My fellow New Yorkers, we got him.” This, after the city, was on edge and feared the worst of the unknown – whether another attack would occur.

James, according to police, had enabled gas into the subway car and then fired nearly three dozen rounds of bullets at passengers. He then quickly disappeared.

Injured commuters panicked as they were overcome with smoke and confusion. Multiple cameras in the area seemed to be not working and James was not captured on video. Police relied on commuters and passersbys for a description of the suspect. Many tips were rapidly called into the NYPD Crime-Stoppers line. Hundreds of police and authority resources were used to corner the suspect. 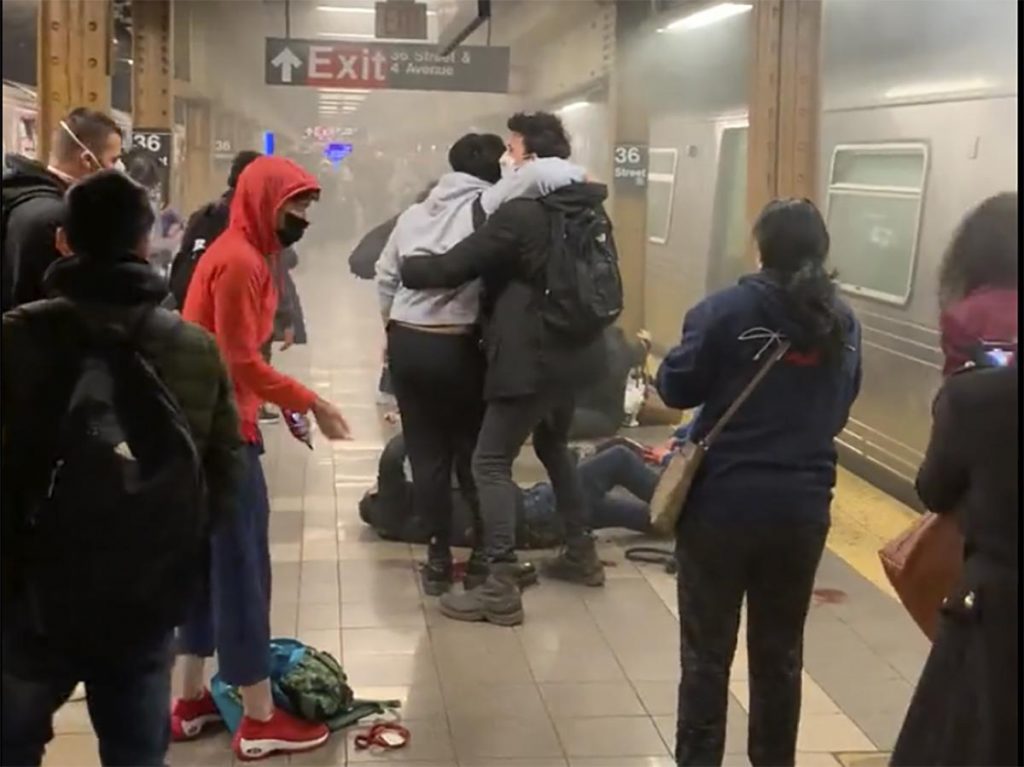 Victims of the mass shooting on the subway platform in Brooklyn, NYC

However, on Wednesday one of the passersbys, Zack Tahhan helped to lead police to James’ whereabouts. Tahhan, recognized James in the East Village of Manhattan, at a MacDonald’s on 6th street and First avenue. Tahhan moved into action trying to wave down police. However, later on, James felt trapped and decided to contact the police himself and turn himself in after feeling there was nowhere else to go. 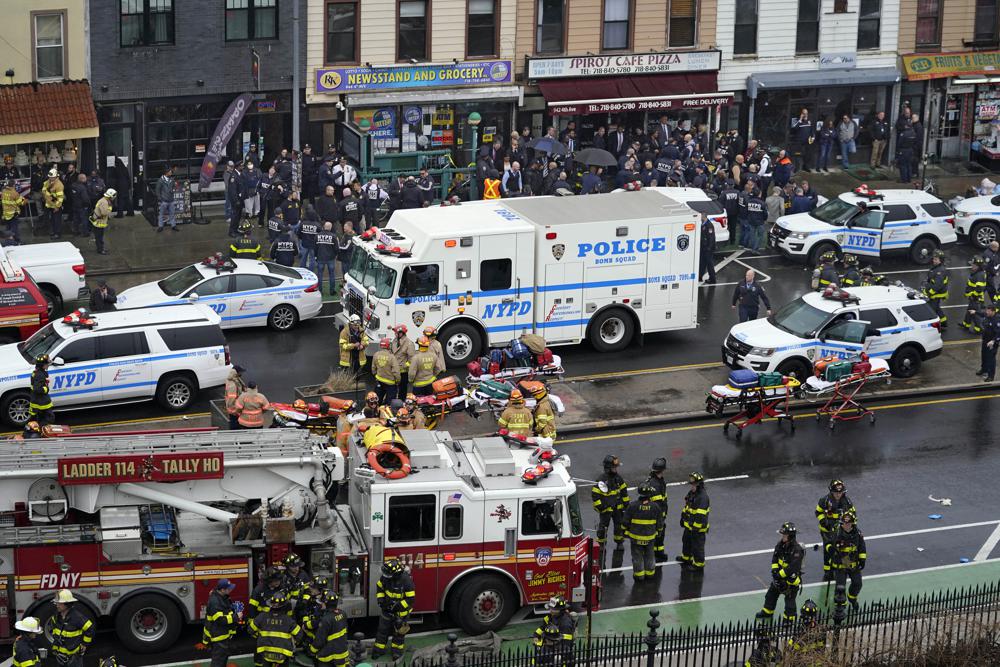 New York City Officials say it was a very well-planned terrorist attack. The suspect used a U-Haul van, had furniture in the vehicle, a semi-automatic gun, gasoline, and a gas mask. He parked in an area close to the Brooklyn 36th subway entrance. He may have possibly used another subway train to get away quickly and unseen.

What many people are asking is, how did James pull off this gun criminal act with dozen prior arrests in various cities dating back to the 1990s?

Police responded with an explanation that the suspect’s prior charges were misdemeanors. As well as, he served very little time in prison, and moved around a lot. It was a combination of these factors that allowed him to slip through the cracks and obtain gun permits. Over the years, James moved from many places in New York City and New Jersey, Philadelphia, and Milwaukee, Wisconsin. Frank R. James was born in Manhattan and grew up in the Bronx.

Under the terrorism offence: he is being charged with a violent attack on a mass transportation vehicle with intent to cause serious bodily harm and death.