Inmate #1: The Rise of Danny Trejo: An Inspiring Story of Transformation from Criminal to Actor and Activist-

Inmate: The Rise of Danny Trejo chronicles the life of actor Danny Trejo and the incredible hurdles he overcame to get to where he is today. At such a turbulent moment in history when everyone could use a little extra inspiration, this film could not have come at a better time. Directed and co-written by Brett Harvey, this film depicts how Danny went from living the life of a criminal to becoming a Hollywood actor and using his platform for good. So how did a man that was once robbing stores at gun point and once faced the death penalty become one of Hollywood’s most recognized faces? I spoke with Brett Harvey and Producer Adam Scorgie to learn more about Danny’s life story and how this film will impact viewers. 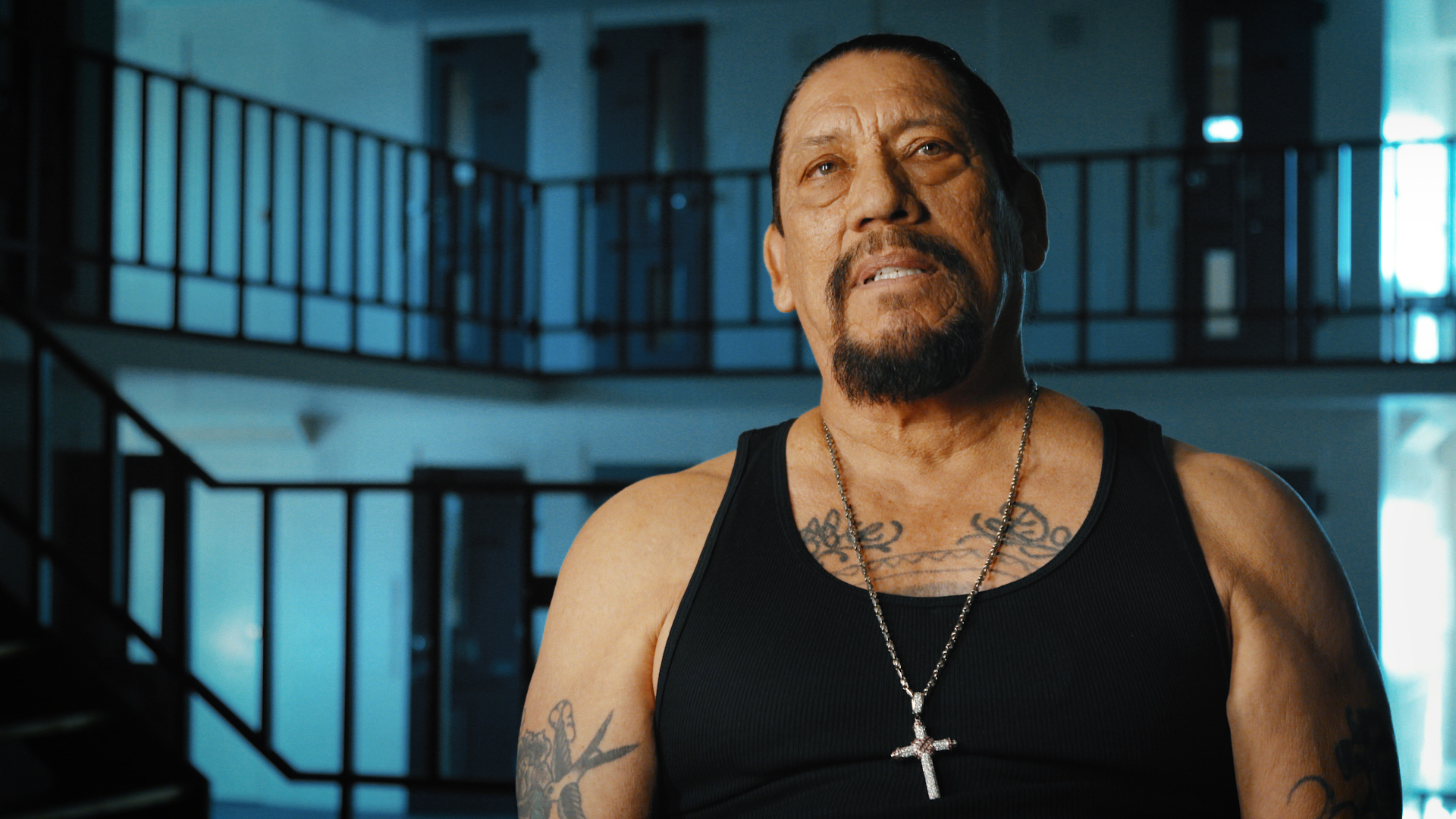 While many may recognize Danny Trejo from films such as Spy Kids, Machete, and from Dusk til Dawn, to name a few, what many don not know about his life is that “he was once a drug addict facing execution” said Brett. After throwing a rock during the Cinco de Mayo riots at San Quentin, in 1968, he was accused of intentionally hitting a lieutenant and was put on death row for a year. However, after he managed to come out of it alive he decided to turn his life around. Danny started to attend AA meetings, and dedicated the rest of his life to doing good. Then one fortuitous day in 1985 led to him being asked to play a role in Runaway Train and from that day forward, a Hollywood star was born.

Despite continuing to have a successful acting career since, Brett says “[Danny’s] talks that are able to make an impact, is what he believes is his greatest achievement.” Danny frequently visits prisons to speak with individual’s about how they can turn their lives around. From youth to grown men, Brett adds, “he walks into a room of 40 prisoners and they’re all silent, listening, respecting what he has to say.” Because a lot of the youth he speaks in front of recognize him from his films, his words resonate differently with them. Here’s a man that was once in a similar position and arguably worse and was able to change the way he lived his life. There’s a certain level of respect and motivation that comes from listening to a man like Danny Trejo speak. 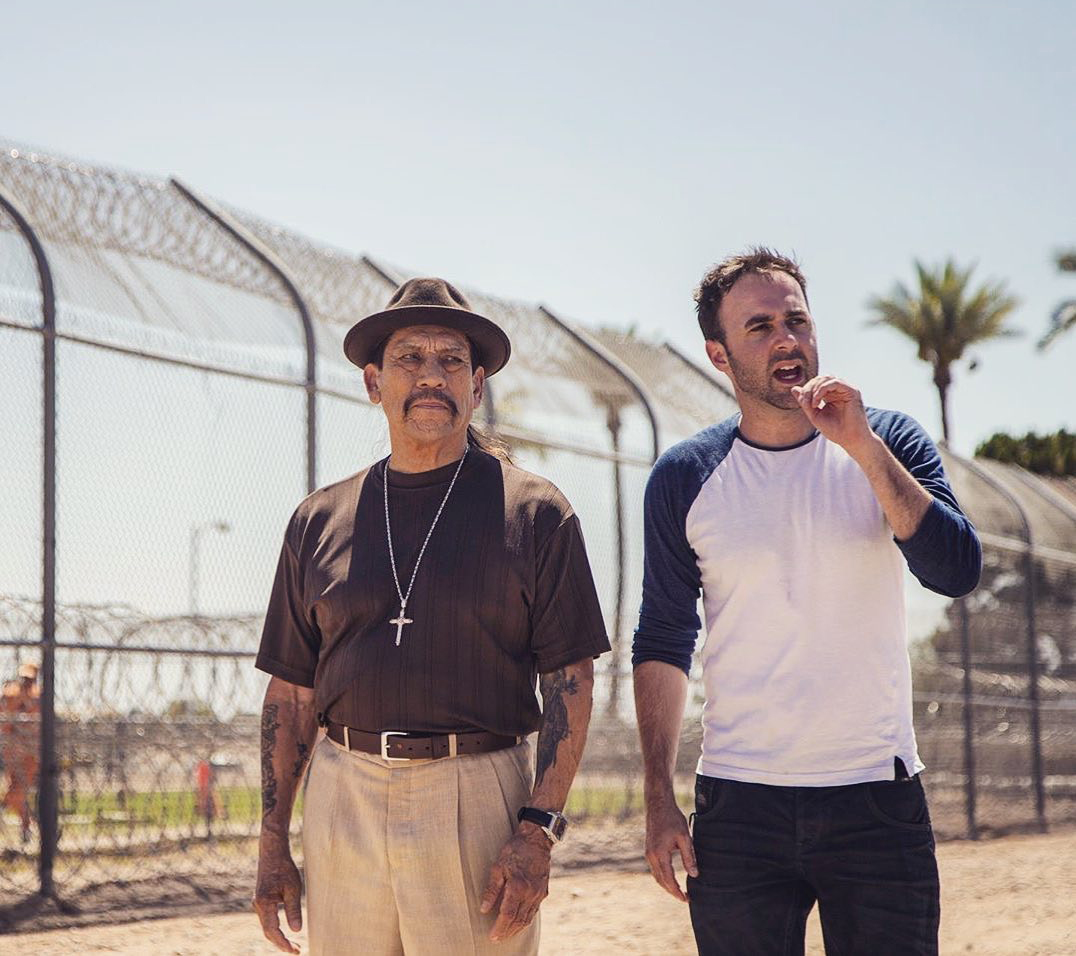 When asked about why they decided to make this film, Brett said, “everyone around him knew that a documentary needed to be done on his life. Out of every celebrity we’ve ever seen, Danny’s story is an epic piece that needs to be to told.” “There are tons of things he’s gone through, it almost seems at times that he was a fictional character. What, he’s managed to survive, from all of these prisons to stabbings,” it’s an incredible story that needed to be told added Adam. “But the part that made us really want to tell Danny’s story is when you see how much the guys trying to payback He still believes that God tells him, you’re almost there Danny. You’ve almost got the gates of heaven open but you still got a little more work to do.” 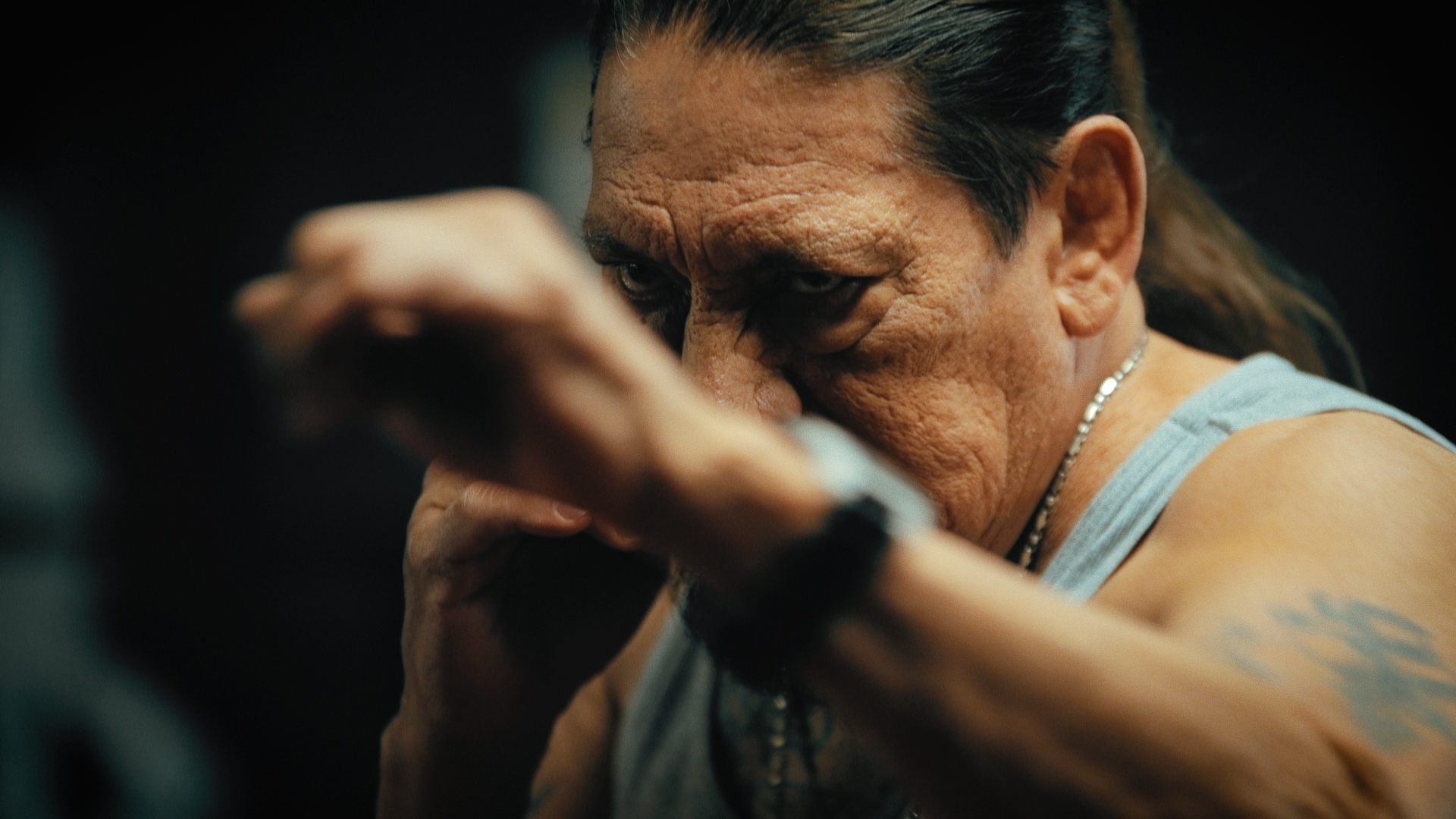 The duo started shooting this film 3 years ago, and would often meet up with Danny and listen to his stories that often seemed unbelievable. They managed to successfully transfer his narrative onto the screen and what came of it was, Inmate #1: The Rise of Danny Trejo. This is a story of redemption and perseverance that truly makes you believe anything is possible. Brett and Adam have given a platform to a minority actor with a moving life story and given the often lack of representation in Hollywood, I asked Adam and Brett what role they hope to continue to play to change that. Both feel that it is their responsibility as filmmakers to continue to provide a platform for minority voices. Adam has worked on several films helping to tell the stories of minorities like Donovan Bailey and strives to ensure equal opportunity on projects he is on through hiring practices. 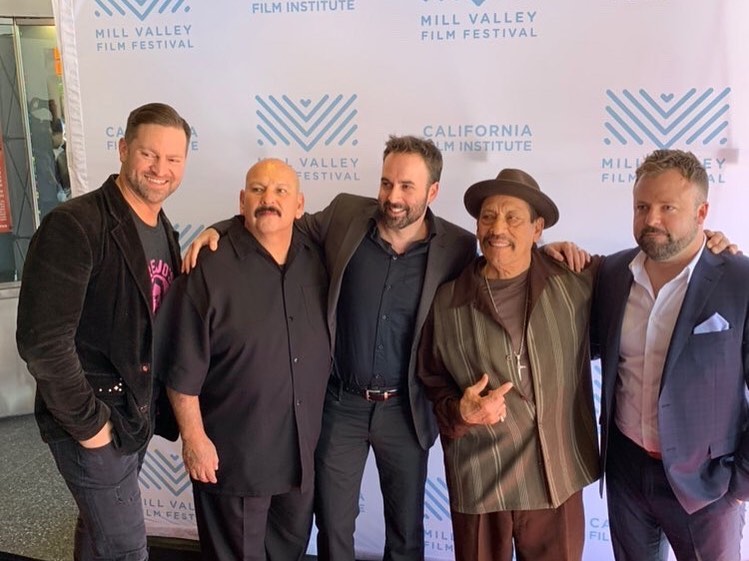 While Brett emphasized the importance of the documentary having the power to change the narrative and offer varying perspectives. “For me, the field of documentary making is an attempt to give a voice to stories that need to be told.  We’re now living in a time where social media has engulfed the majority of our daily attention.  On the positive side, social media has provided exposure to social issues on a scale that has never been seen before.  That exposure has been critical when it comes to revealing racism, illuminating socio economic inequalities and lifting up minorities.  Would we all know the names Eric Garner, Breonna Taylor, Philando Castile, George Floyd and the many, many others, had it not been for the cultural awakening taking place through social media…?  I’m not sure we would. Social media has provided a massive voice to the collective that mainstream news has not.  I think one area where social media falls short though, and documentaries can facilitate, is in the ability to provide context through ‘long form’ storytelling and the ability to dive deeper into the personal stories that line the paths of the inequalities taking place.  Documentaries have the ability to connect the dots and give more perspective, not only to the history behind why something is happening, but also to what the solutions may be for those issues going forward.  That’s a responsibility that all documentary makers should be aware of and be carrying with them as we venture into this culture awakening regarding the racism and social inequalities that still exist in society to this very day.”

Watch Inmate #1: The Rise of Danny Trejo on the Super Channel or on Amazon Prime today.