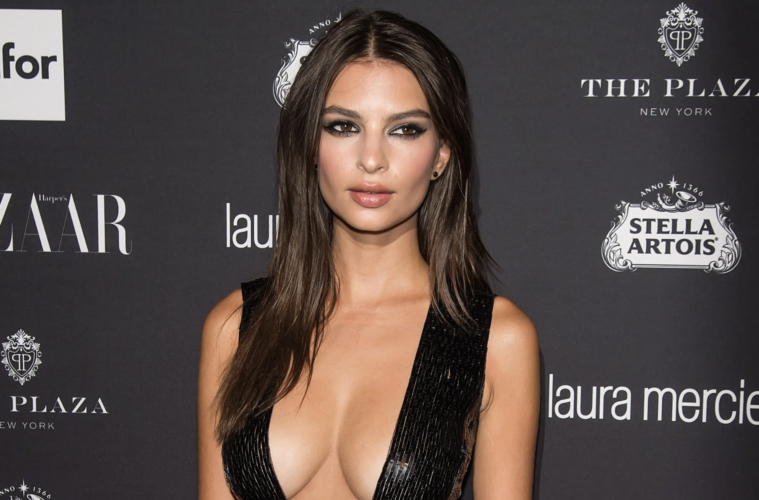 Is Emily Ratajkowski With Brad Pitt?

Emily Ratajkowski was linked to Brad Pitt and has been spotted with DJ Orazio Rispo (again!) despite currently hanging out with comedian Pete Davidson. 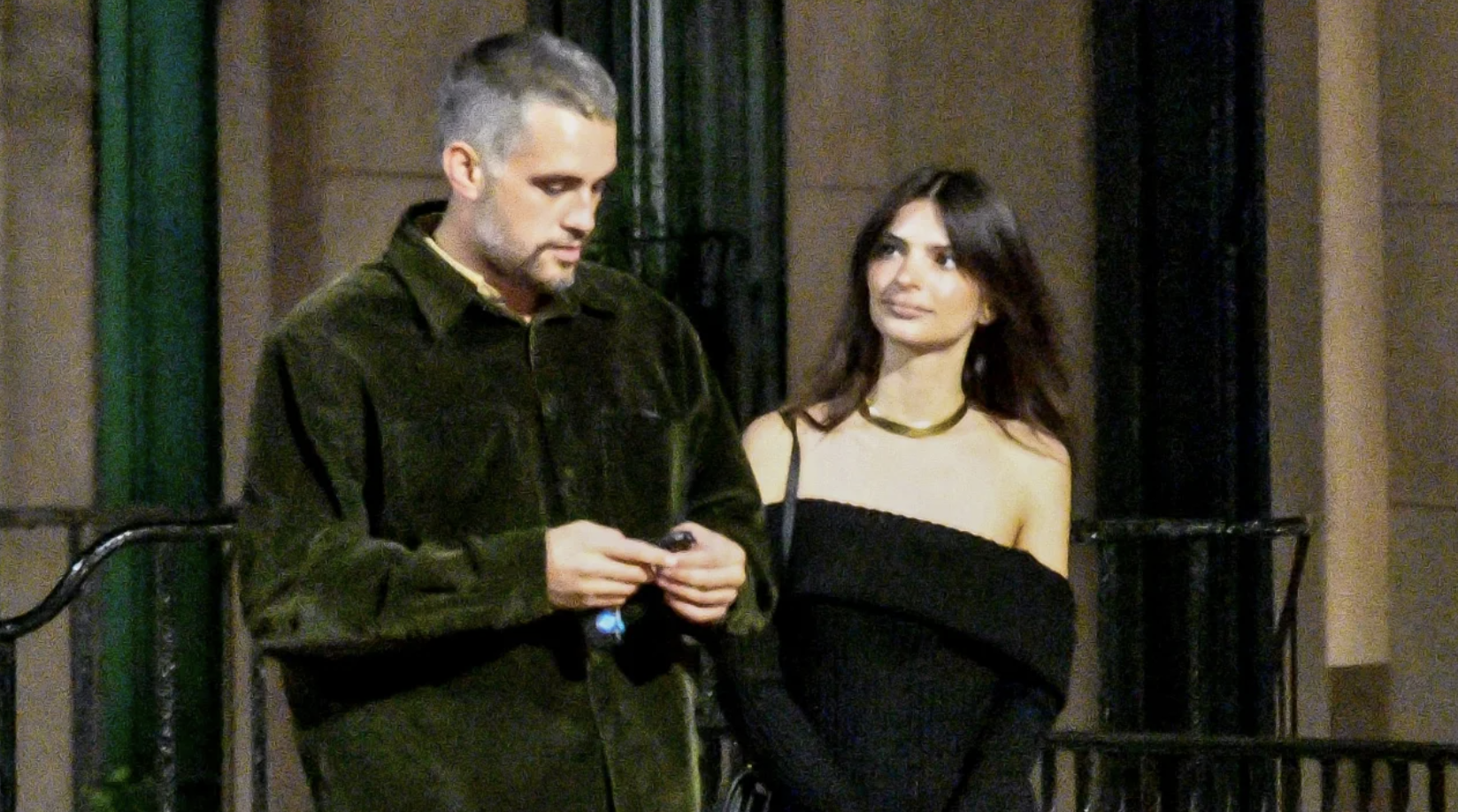 Emily Ratajkowski has been seen out and about with DJ Orazio Rispo despite getting cozy with Pete Davidson at other events.

So, is the model playing the field? It looks like Emily is hanging out with both DJ Orazio Rispo and Pete Davidson within days of each other, so people are definitely curious about her love life since her split with Sebastian Bear-McClard. 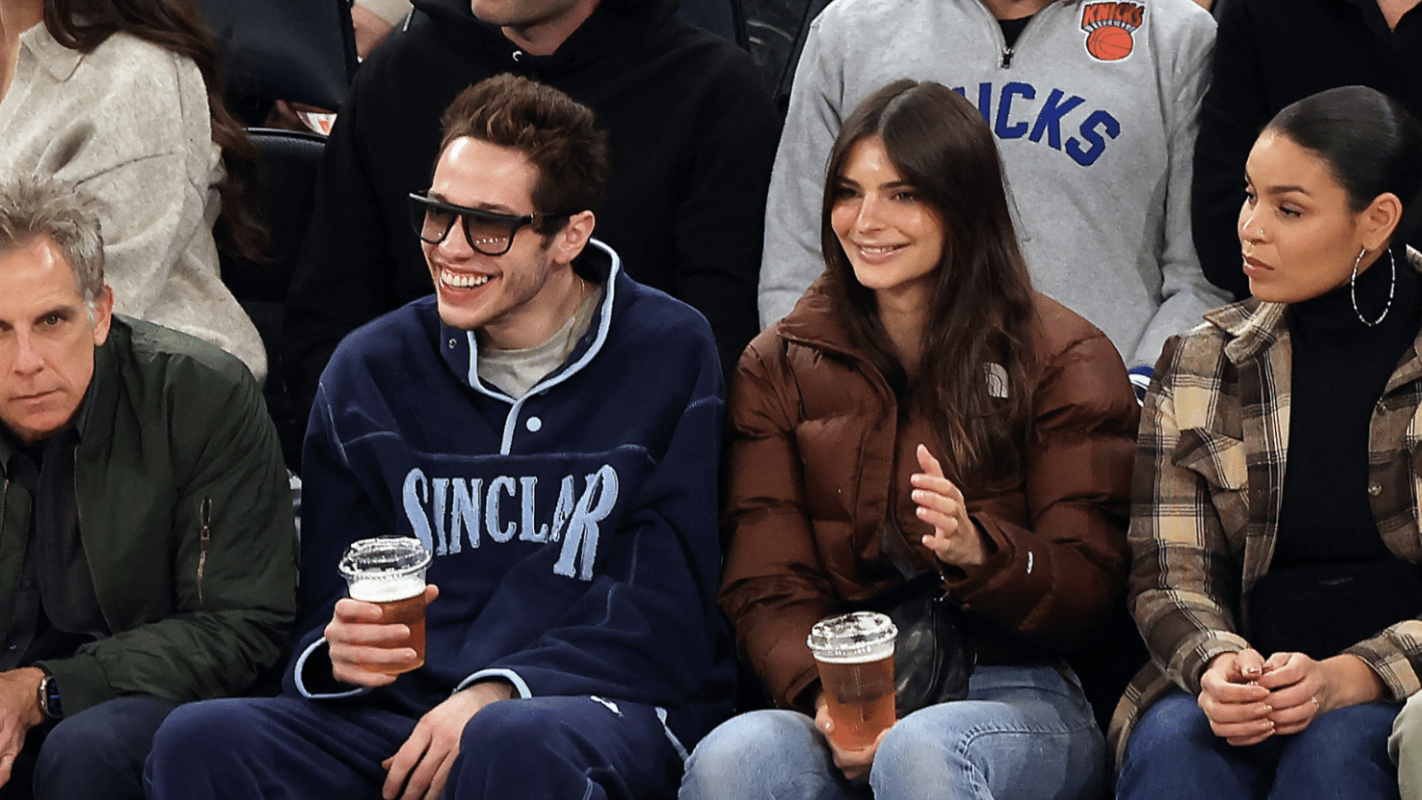 Emily was spotted with DJ Orazio Rispo in late November and again a couple of days ago enjoying a night out on the town in New York City. The two also shared a kiss in October. This most recent encounter in December comes just a few days after sources claimed Emily was allegedly getting “more serious” with Pete. 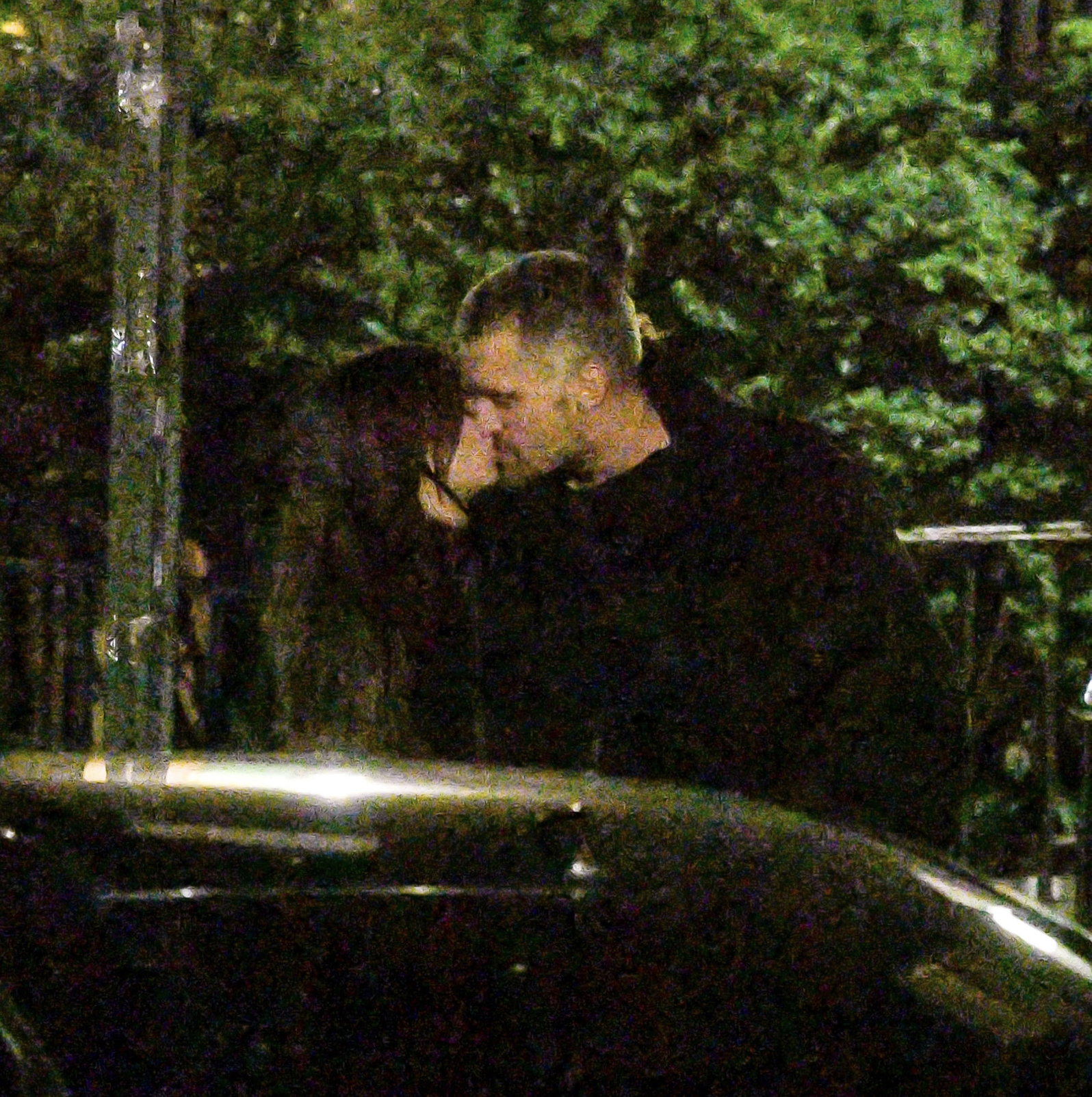 Emily was also previously linked to Brad Pitt during the early fall after her split from Sebastian, but those rumors have since been put to rest.

So who is Emily really dating? We’ll have to wait and see to find out.