The “Season 47” finale of “Saturday Night Live” was full of goodbyes, with a fresh future in sight for the late-night American show.

SNL’s 47th season coming to an end also meant the conclusion of many actors at the show. This included Pete Davidson, Aidy Bryant, Kate McKinnon, and Kyle Mooney. The “Russian Doll” actress Natasha Lyonne made her “SNL” host debut the same night. However, the finale’s attention focused on the stars making their exit.

Though the news of the “SNL” departures came early on, the goodbyes were set in stone during Saturday’s episode. Davidson expressed his goodbyes in an emotional post on “SNL” writer David Sirus’ Instagram page. McKinnon waved goodbye in the opening sketch where she was being abducted by aliens. Mooney made appearances throughout the night in many of the night’s sketches. And last but not least, Bryant said her time on the show was “in.”

There is a possibility that the departures have come due to some unusual steadiness in recent seasons. As a result, the show will be seeing one of the biggest shakeups in years. The exit of these actors will most likely bring in some much needed attention to the long-running program. The show usually uses the end of each season to direct their focus on the players that are a part of the show.

Nonetheless, let’s take a look at each actor and what they meant to the program. 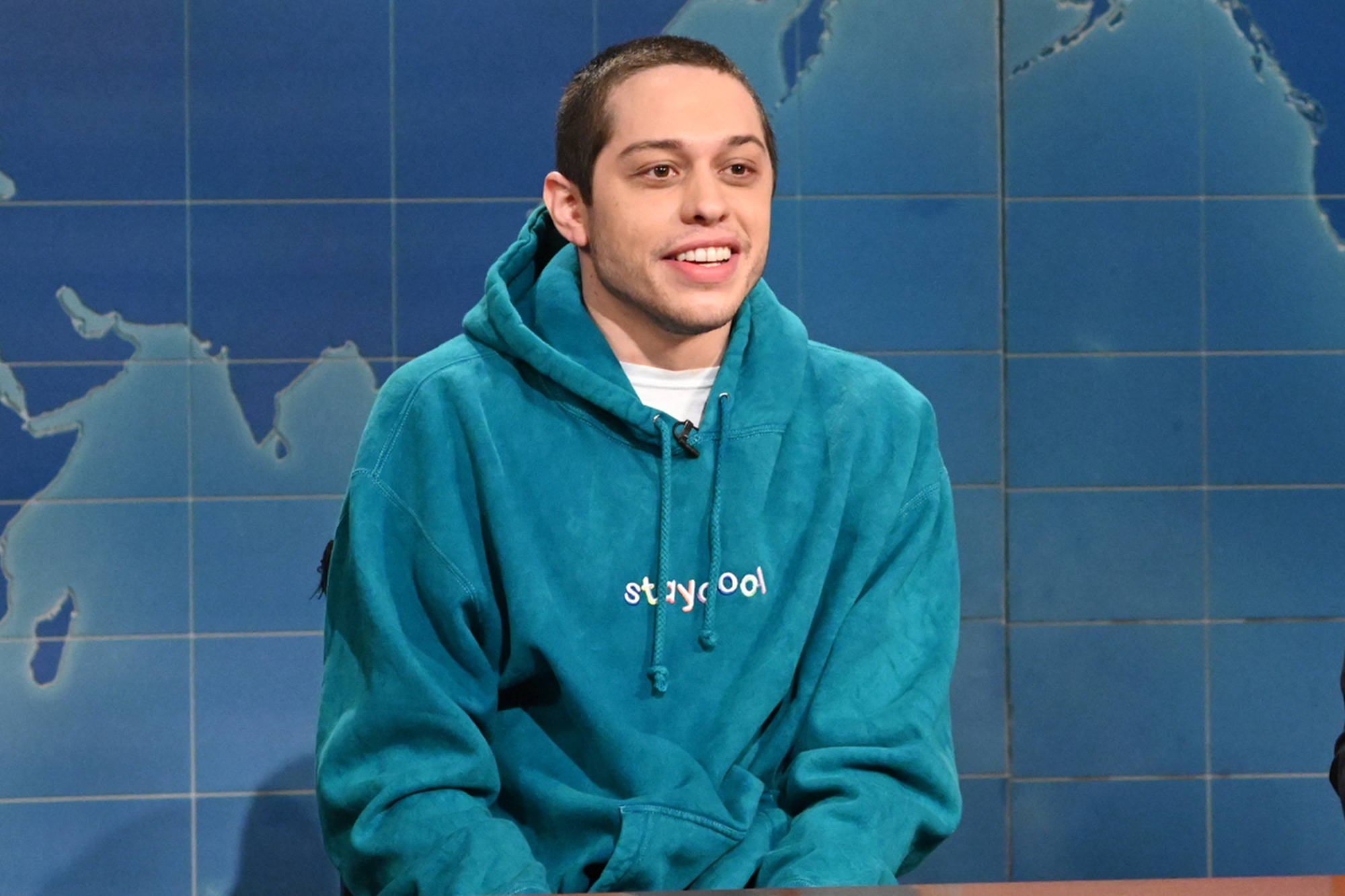 Davidson joined the cast in 2014, and has appeared in eight seasons. Quiet often, his own personality overshadowed the characters he played on the show. And in recent years, the comedian has become more famous for his life outside the show in comparison to his performance on it.

In recent seasons, he has impersonated celebrities such as former New York governor Andrew Cuomo and actor Rami Malek. Davidson often turned up as the recurring character Chad, an uninterested man who is oblivious.

He also brought eyes with what happened in his life off-screen. The gossip surrounding his dating history instilled fascination to what he did on-screen. Davidson got engaged to singer Ariana Grande, though the relationship didn’t last. Currently, the actor is dating Kim Kardashian, who hosted the show this season.

“I never imagined this would be my life,” Davidson said during the show. “I appreciate SNL for always having my back, for allowing me to work on myself and grow. 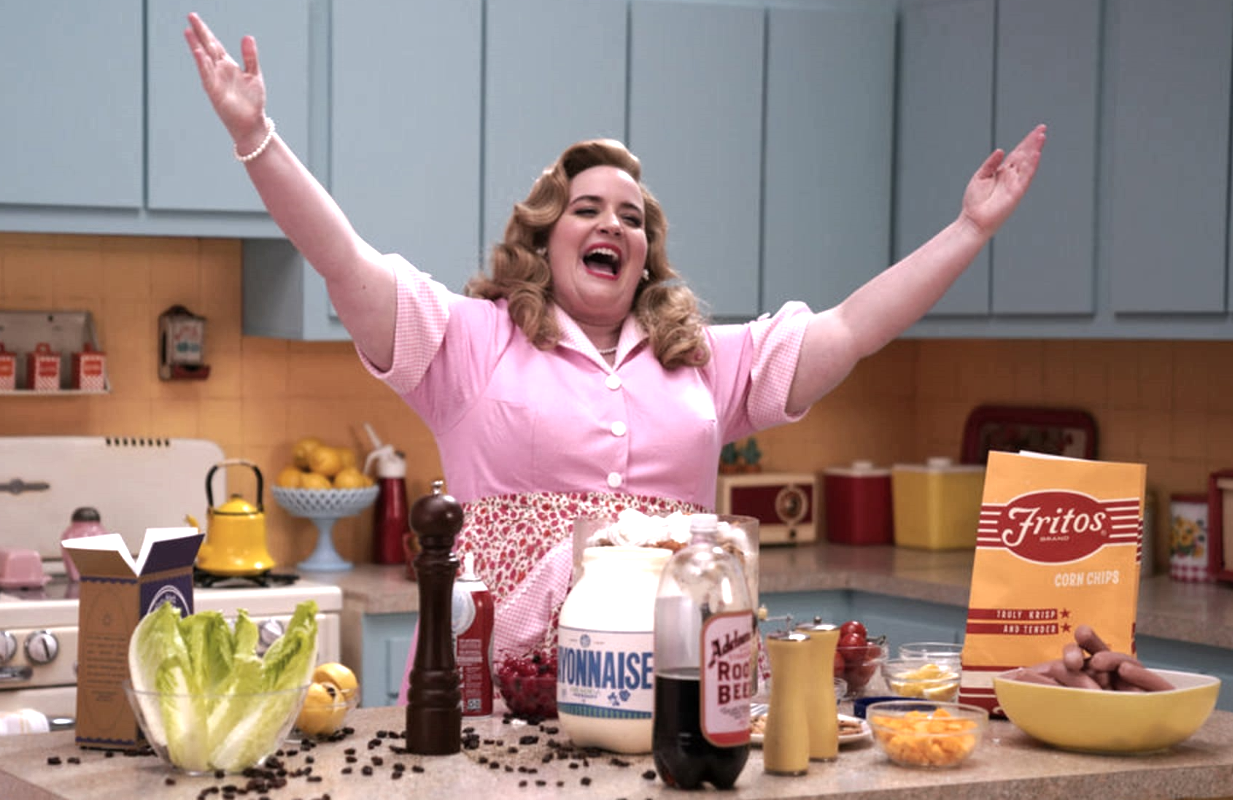 Bryant received praise for her impression of senator Ted Cruz and her recent tag-team with castmate Bowen Yang. Bryant has been a constant in sketches ever since she joined. Her appearance alongside Yang signalled the end during “Weekend Update.”

Yang added that another “in” trend was “a friend I couldn’t do this without” while signalling toward Bryant with a smile. 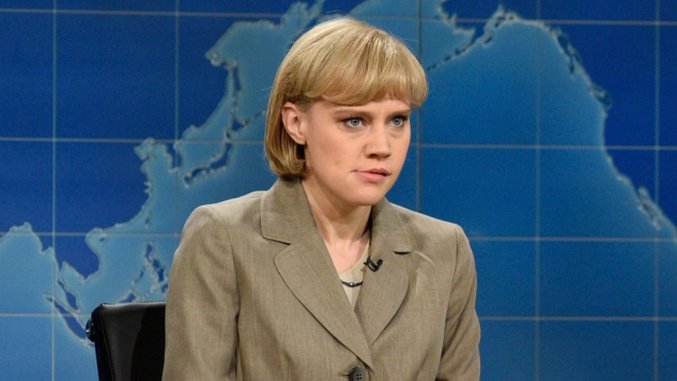 McKinnon joined the cast of “SNL” in 2012. She became a cast breakout with characters such as “Miss Rafferty” who is kidnapped by aliens, or “Sheila Sauvage,” a late-night barfly. Not only that, but she also impersonated Hillary Clinton and former U.S. attorney general Jeff Sessions, among many others.

McKinnon opened the show with a skit that was out of this world, as she said her final goodbyes.

“Earth, I love ya. Thanks for letting me stay awhile,” McKinnon said with misty eyes. “Live from New York, it’s Saturday night!” 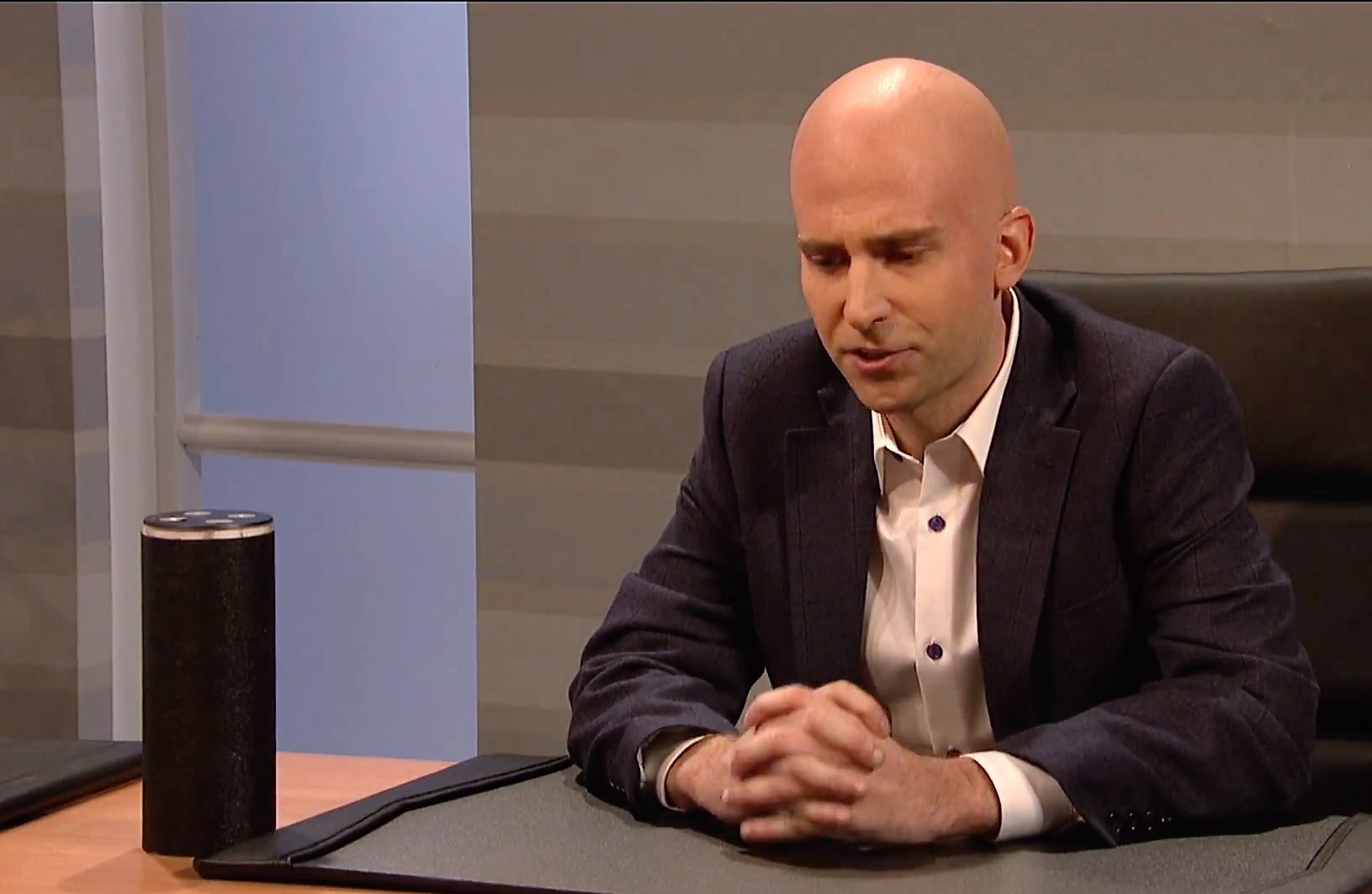 Mooney joined of “SNL” in 2013, and became known for offbeat sketches in which he gives viewers a behind-the-scenes look of what goes on in the show. These sketches involved a fictional relationship with former castmate Leslie Jones, and Davidson.

Just like many of his other castmates, Mooney also did impersonations of other celebrities. These included Woody Allen, Michael Jackson, Bradley Cooper, Criss Angel, and many others.

He also brought some of his Youtube characters to “SNL,” including his person-on-the-street interviews, the 4/20 Weed Smoking Guy, Chris Fitzpatrick, Todd from Inside SoCal, and Bruce Chandling. Mooney was of the first “SNL” regulars to come out of a YouTube producer background, and he definitely delivered.

It will be interesting to see who replaces these veterans of “SNL.” Their task to fill these shoes of such big name personalities will be a big one, thats for sure.