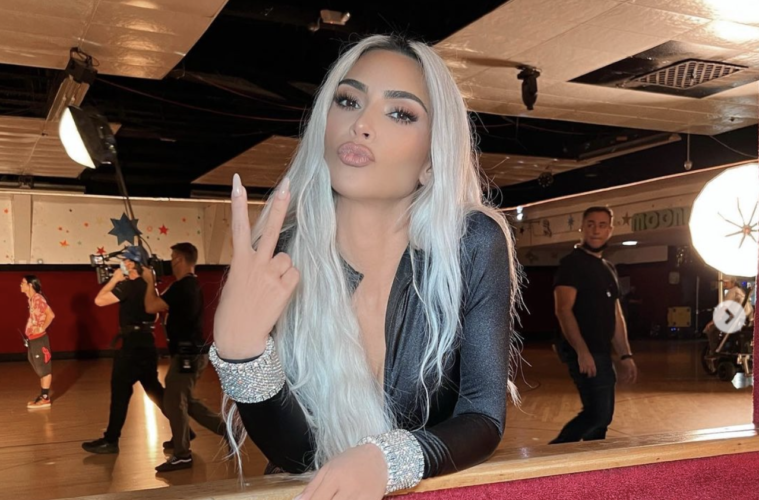 Is Kim Kardashian A Real Lawyer?

Is Kim Kardashian a lawyer now? HOLR is taking a deep dive into the reality star’s journey.

Kim Kardashian first announced her interest in becoming a lawyer in 2018, mentioned here. After this announcement, the star has been working hard to make this dream a reality.

Let’s see where she is today!

Kardashian was hoping to follow in her father, Robert Kardashian’s, footsteps by becoming a lawyer. Kardashian’s father famously represented OJ Simpson during the high-profile case. While fans were originally convinced that this was a PR stunt, Kardashian actually took the process very seriously. ‘The Kardashians” star often shared behind-the-scenes footage of herself studying. She even offered to showcase her wins and losses along the way.

Kardashian made headlines back in 2019 by stating that she would be starting a 4-year law apprenticeship.

Over the next couple of years, Kardashian was busy studying for the Baby Bar Exam while simultaneously building up her beauty and fashion empire. The SKIMS and SKKN BY KIM Founder proved that she really can do it all by juggling her passions and family life all in the midst of a global pandemic.

Kardashian, unfortunately, failed the Baby Bar the first time. From there, Kardashian reportedly took the test two more times and failed each of them again.

Although the process was difficult along the way, Kardashian finally passed the Baby Bar Exam on her fourth try and announced the news in December of 2021. In true Kim Kardashian style, the star posted on social media to share the news. 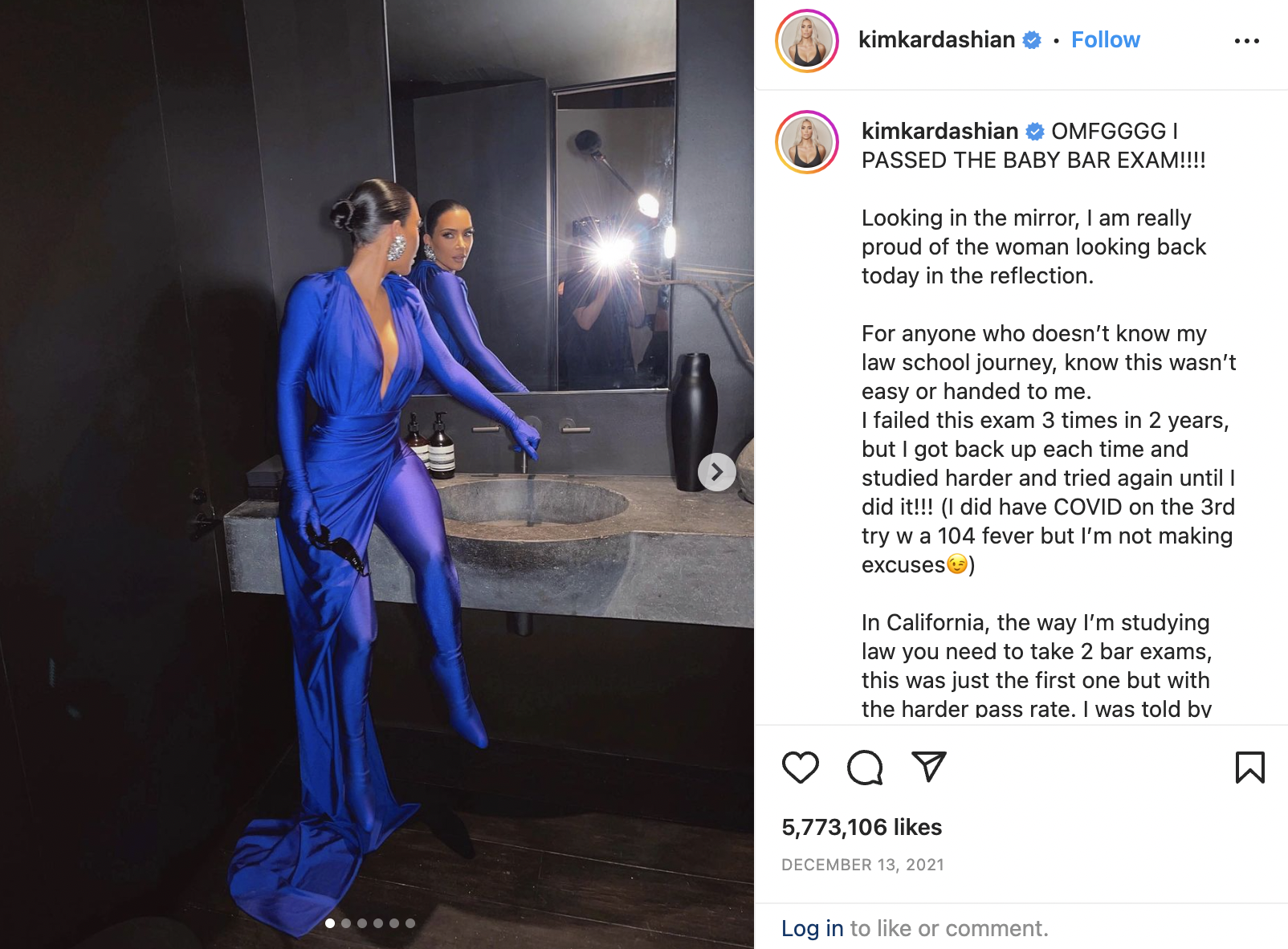 As of August 2022, the star still isn’t a lawyer- yet- as mentioned here. She is well on her way though and has proven that she’s serious about her journey. She supposedly has another exam to go through but it’s apparently not “as hard as the first.” Kim reportedly had plans to take the Bar in 2022.

Kardashian has also been influential in fighting for criminal justice, in which the star has been working hard to change the narrative surrounding criminal justice reform in recent years.

Kim Kardashian and her adorable family have made headlines recently. In fact, Kardashian and her daughter, North West, recently made a TikTok lip-syncing to father Kanye West’s “Bound 2” song, as reported here. North was even dressed up like her dad!

Kim Kardashian’s ex-husband, Kanye West (Ye), has also been a hot topic of conversation in recent months. The rapper made headlines after being dropped by Adidas for making antisemitic remarks. He has also not posted on social media in weeks, with fans now speculating about the rapper’s true whereabouts.