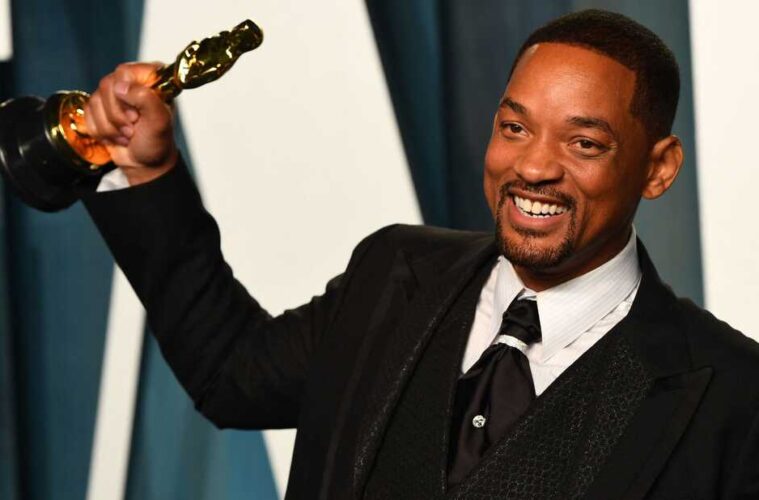 Is Will Smith Attending This Years Oscars?

After Last Year’s Drama Between Chris Rock and Will Smith, Will He Be Welcomed Back This Year?

With this year’s Oscar Awards rolling in, moviegoers are at the edge of their seats, eager to tune in. Although the hype for this year’s awards is in motion, Nothing can beat the talk of conversation from last year’s programme.

For those who don’t know, last year’s Oscars was definitely one for the books. Movie star, Will Smith and comedian Chris Rock got into an altercation live on screen. From there, memes were made, controversy on whether the slap was real or fake was talked about for weeks and many people debated online who was in the wrong, Rock or Smith. 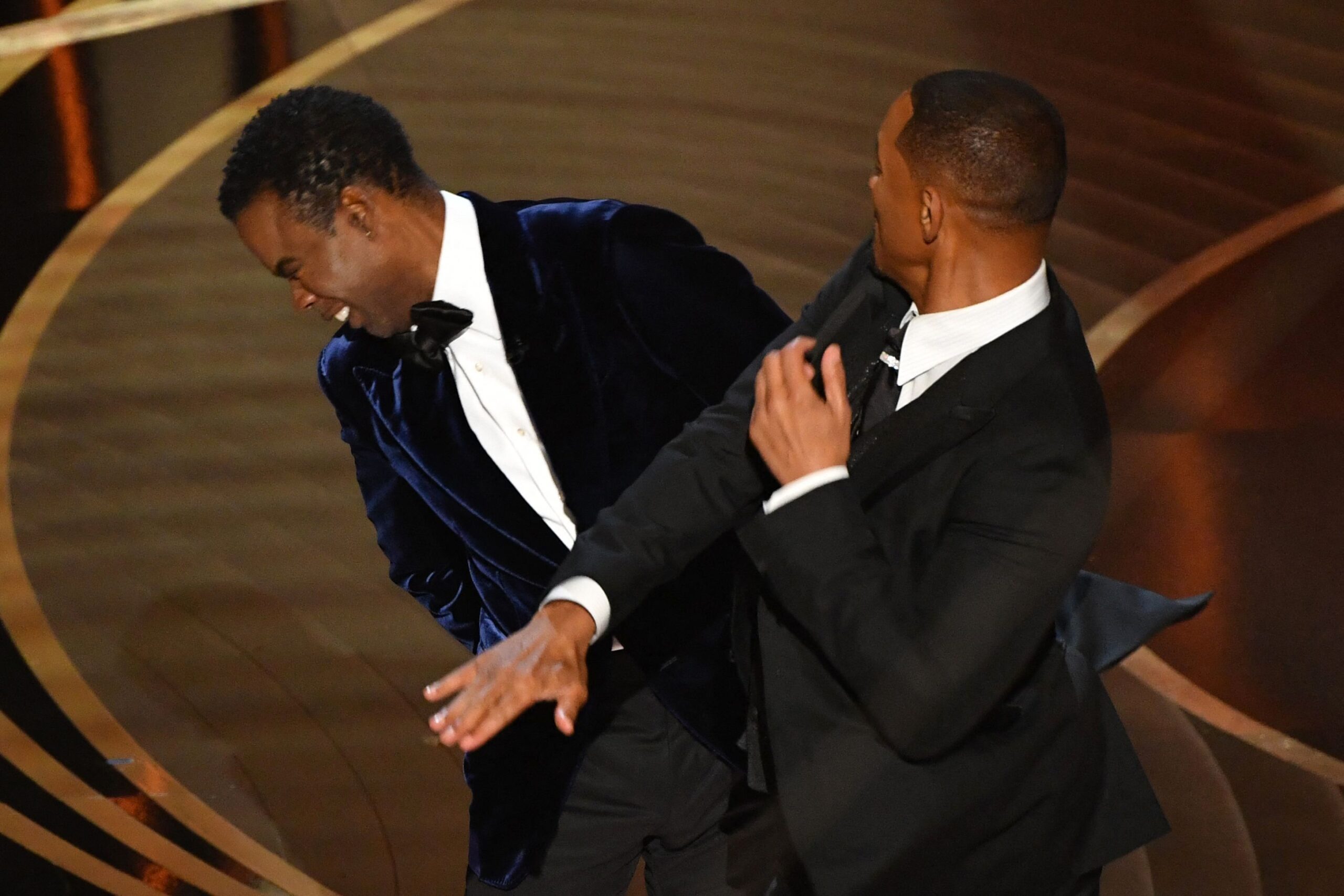 Since then, Smith has apologized for his actions. He took to Instagram to make a statement a few days after last year’s show.

“Violence in all of its forms is poisonous and destructive. My behaviour at last night’s Academy Awards was unacceptable and inexcusable. Jokes at my expense are a part of the job, but a joke about Jada’s medical condition was too much for me to bear and I reacted emotionally.” Smith starts. 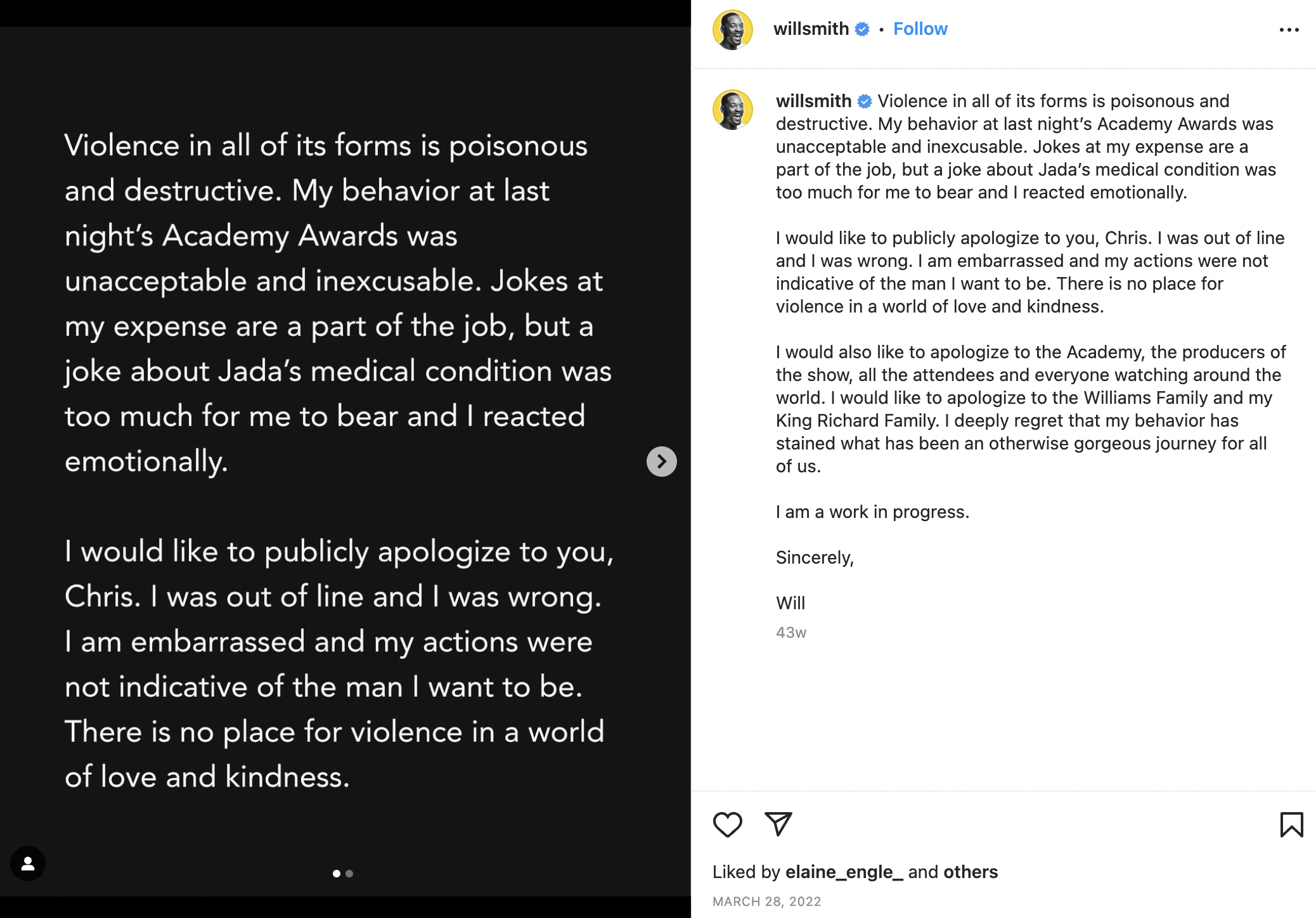 “I would like to publicly apologize to you, Chris. I was out of line and I was wrong. I am embarrassed and my actions were not indicative of the man I want to be. There is no place for violence in a world of love and kindness.” Smith apologizes to Rock, and he then goes on to apologize to the academy, producers and all the viewers at home.

Will Smith On Attending This Year

People seemed content with the apology and the way Smith addressed the situation, but the question for this year still stands… Will he be invited back to join this year?

Although nothing has been said so far from Will or his team, or the academy for that matter, the internet can’t help but be curious as to if we will see the Smith family on this year’s carpet.