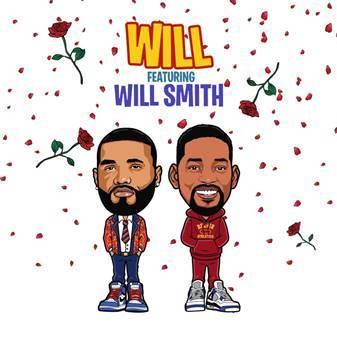 2x GRAMMY® Award-nominated rapper Joyner Lucas has announced the release of his hugely anticipated “Will Remix (Feat. Will Smith),” available now at all digital service providers. With brand new verses written with hip-hop and film superstar Smith, this explosive collaborative remix of the original hit version came about as a result of Jaden Smith showing his dad Lucas’ innovative video that pays homage to the actor through a reenactment of his biggest projects, including The Fresh Prince of Bel-Air, Bad Boys, and Men in Black. 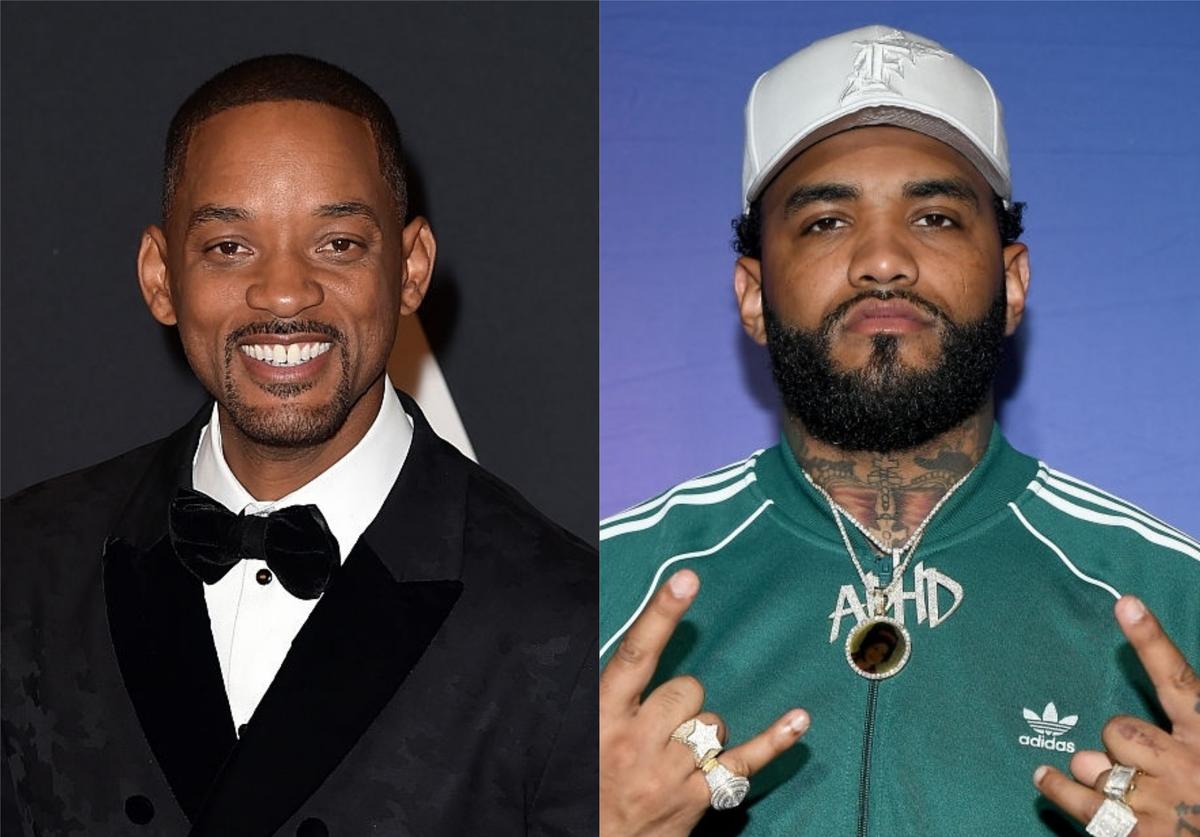 In return, Smith hailed Lucas’ sharp lyricism and brilliance via Instagram, adding he was both “humbled” and “honored” by the one-of-a-kind tribute. In addition, Lucas recently joined Will and Jaden for a very special episode of Smith’s new Snapchat series, Will At Home, featuring an in-depth conversation about the creation and inspiration behind the “Will” video, which rose to the #1 Trending spot on YouTube upon its initial arrival and now boasts more than 21 million individual views via YouTube alone.

The original version of “Will” can be heard on the Worcester, MA-based artist’s blockbuster new album, ADHD, available now for streaming and download via Lucas’ own Twenty Nine Music Group label. ADHD made an extraordinary chart debut upon its long-awaited release last month, landing at #10 on the SoundScan/Billboard 200 – Lucas’ first-ever top 10 debut on the overall chart. 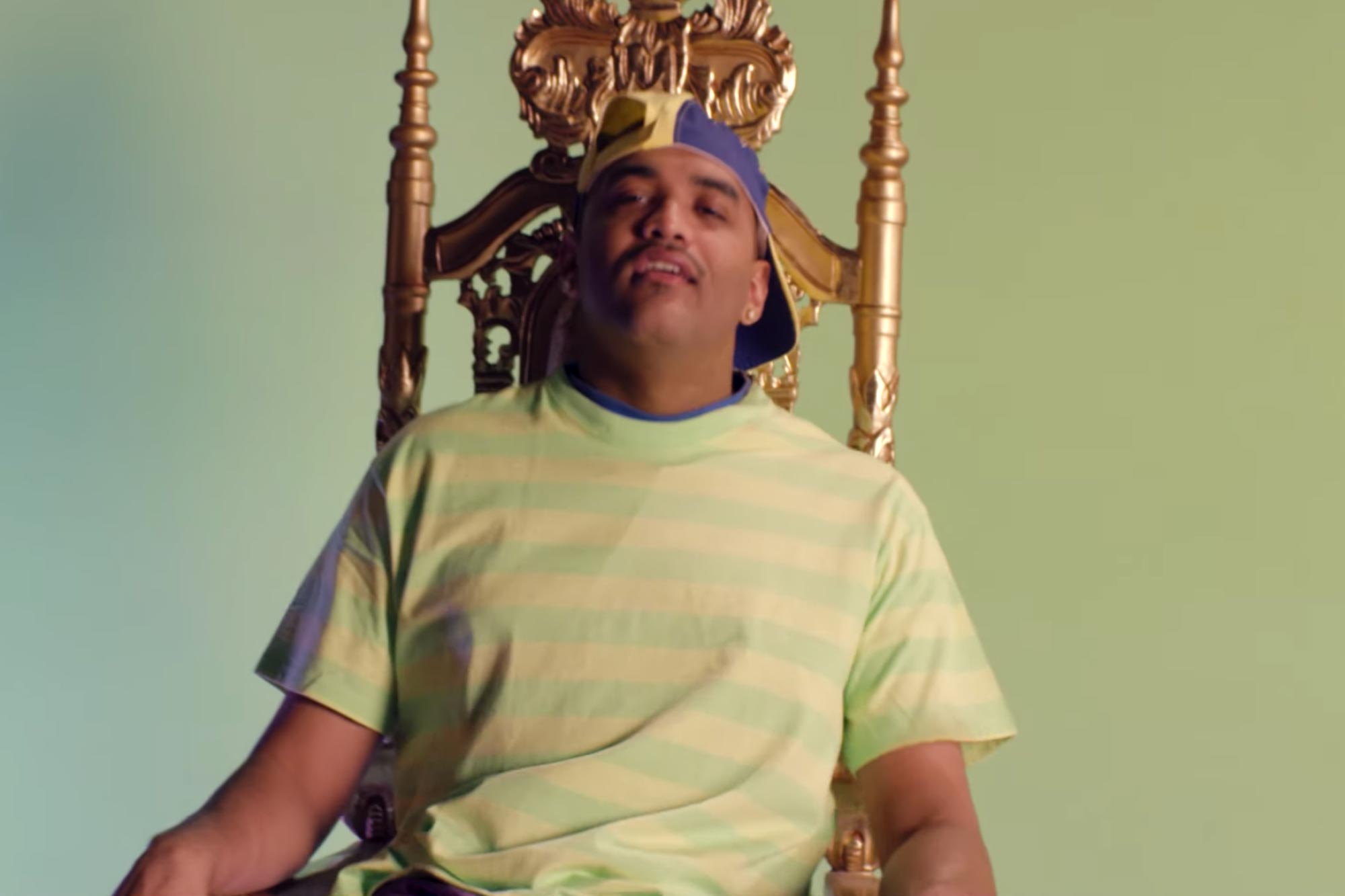 A dedicated philanthropist, innovator, and entrepreneur, Lucas created ADHD entirely on the groundbreaking artist’s platform, Tully. Founded with manager/technology entrepreneur Dhruv Joshi, the Tully App puts the power of production, promotion, and distribution into the hands of the creators themselves, enabling the artist and their teams to better utilize digital tools while streamlining invention and the collaborative process. Tully recently received a strategic investment from Sony Music Entertainment to help take their user experience to the next level. Tully is on track to launch their Artist Management Platform later this year, allowing artists to be in total control of their digital workflow and expand the app’s interface functionality tenfold. Tully is available now via Apple’s App Store and Google Play; for more information, please visit https://tullyapp.com.

“Dhruv and I created Tully so that we could always work together no matter where we were,” Lucas told Billboard in an exclusive announcement, “and now with Sony Music’s involvement, we are ready to share more of our technology with other artists. We started with songwriting, then storage, security, and now management. How I see it, as artists we’re all in this together, we have to look out for each other.”