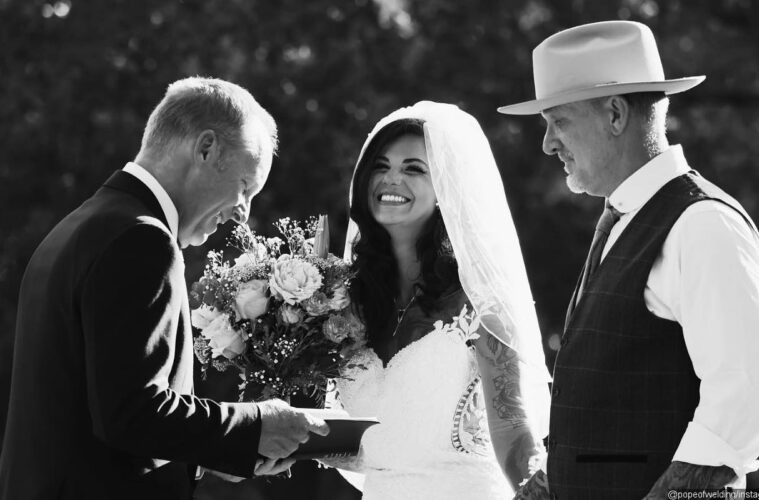 These past weeks have been real-life Hollywood drama played in the real world- Jesse’s world!

Jesse James’ wife of six months, Bonnie, posted loads of cheating accusations on her Instagram page on Nov. 30 of this year. Bonnie’s accusation comes after the couple’s verbal confrontation.

Bonnie (whose actual name is Alaina Hicks) called out Jesse for messaging other women- including his ex, Sandra Bullock. Bonnie and Jesse got married back on June 25.

Bonnie 29, after the now-deleted social media post, filed for divorce from Jesse on Dec. 1.

Bonnie, pregnant, justified her filing for the first divorce as acting out of love. Bonnie’s post indicates that she was giving her marriage with Jesse another chance. She emphasized that she believes in her marriage and was working things out.

Jesses 53, has been somewhat quiet except for trying to play down his escapades. Jesse- following Bonnie’s post- was quick to denounce Bonnie’s accusations.

Bonnie had a change of heart a few days later on Dec. 6 – or so it seems! Bonnie again filed divorce proceedings with no clear reason publicly made known.

Jesse 53, in a frenzy, went all out to secure his financials according to several reports based on court docs, in which Jesse requested that Bonnie does not have access to the couple’s home, his cars, and his vehicle pending the resolution of the divorce proceedings. Jesse also asked to stay in their home. 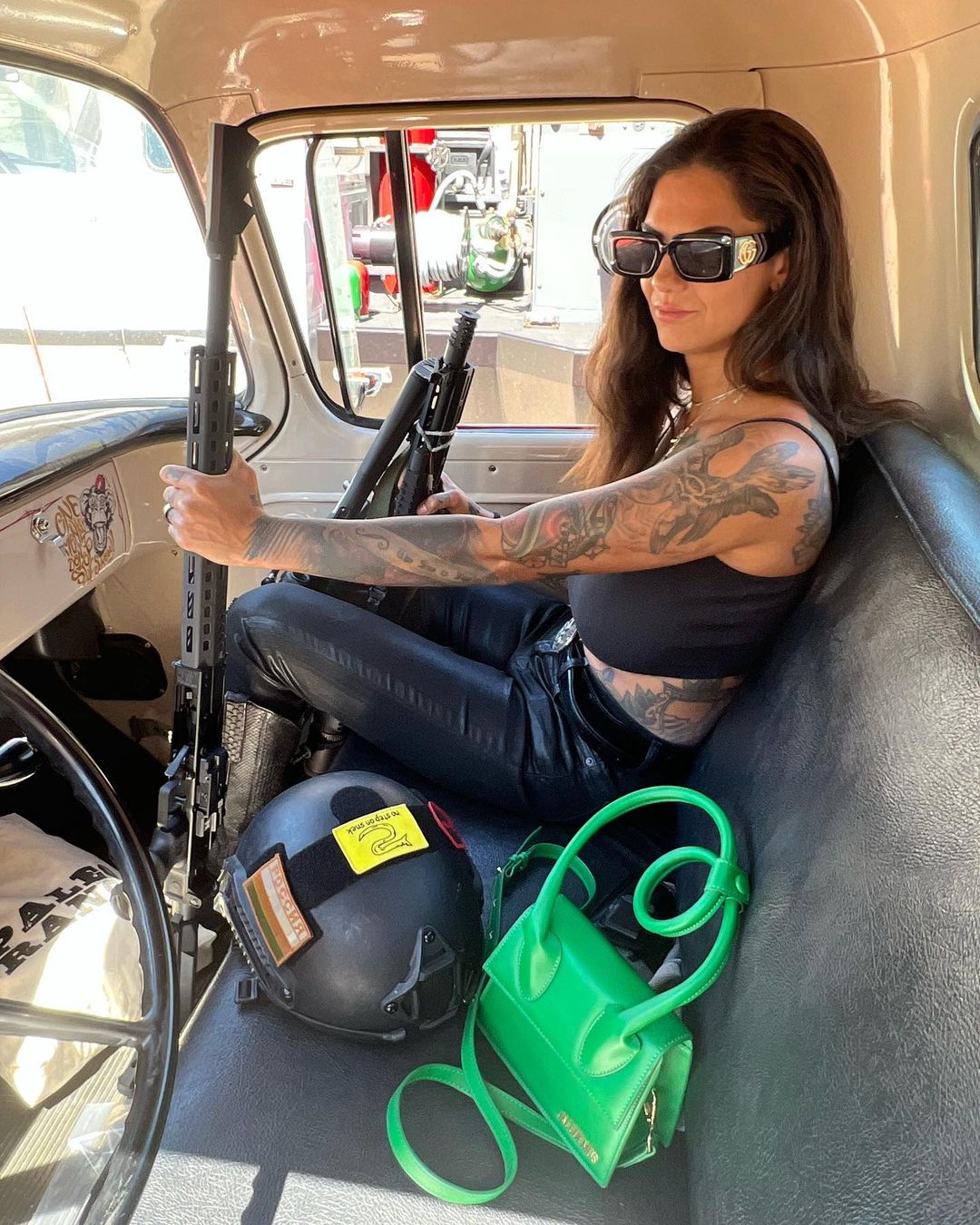 With Bonnie refiling for divorce after attempting to give the marriage a second chance, we’ll have to wait and see where the couple goes from here. Jesse James posted the above photo of Bonnie on his Instagram page recently, so it looks like the couple is still friendly and may even be rumored to be back together.