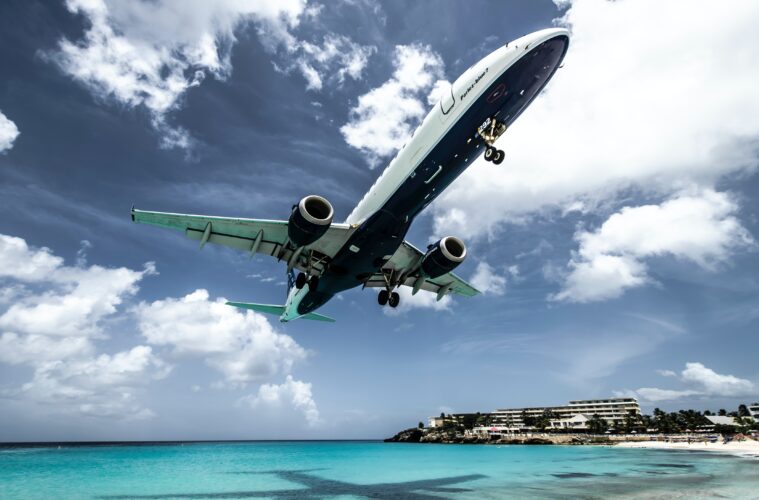 JetBlue Soars Above Other Airlines – Here’s Why 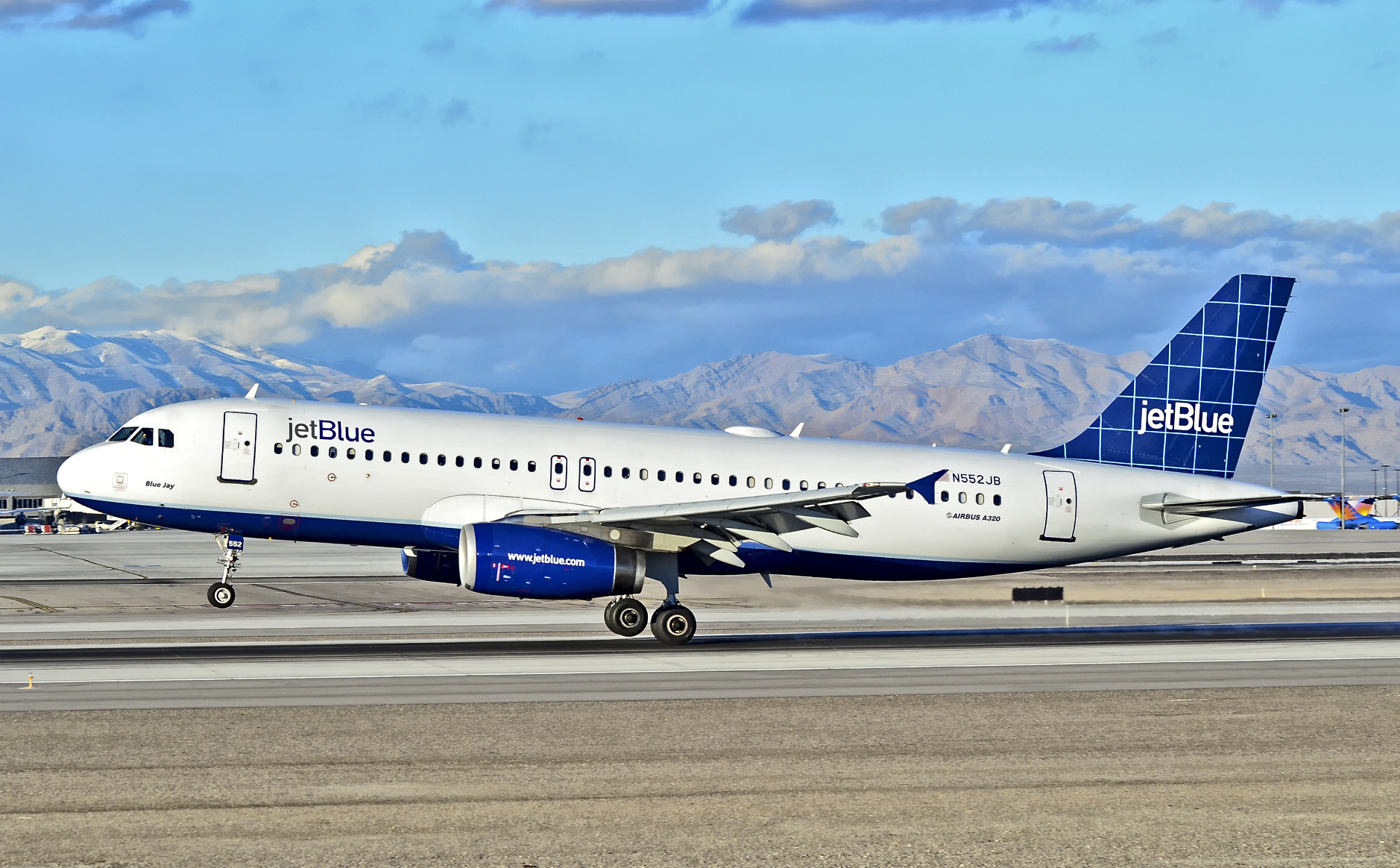 JetBlue is seen as one of the top domestic airlines in the US, which is an impressive feat considering the current wave of cancellations and delays that plagues the aviation industry. This becomes even more impressive when you realize that this New York-based company had its first flights in 2000!

Nowadays, after 20+ years of history, the company has over 250 aircraft and operates in most major airports in the US. Plus, they also do international flights, to some of the hottest destinations around the globe.

So how did this small company manage to develop during such tough times for the industry? Let’s have a look at some of the steps they did right and pinpoint the things other companies could learn from their experience.

The company has revamped its premium cabin (also known as Mint) and makes sure to offer services that are not as common with competitors, such as solid WiFi connectivity that’s included in the price of the ticket (not as an extra purchase).

Plus, it carries good ratings on travel review platforms such as TripAdvisor and has earned a Traveler’s Choice award every year since 2017. Overall, people who fly with this airline are happy with the service and the team.

So, if you haven’t decided on your summer destination, you may want to make it a location that’s on JetBlue’s flight grid. Even if you don’t fly Mint, the experience should be more pleasant than with other airlines.

JetBlue understood the power of cooperating with other aviation companies, which is why it was able to expand at a faster rate than other low-cost companies. For instance, the agreement with Aer Lingus (signed in 2009) created two new routes, to New York and Boston.

Plus, JetBlue also has collaborations with Lufthansa and American Airlines which has increased their reach to almost 100 destinations across the country and in the Caribbean, South and Central America, and Cuba (weekly flights).

Also, if anyone can check on a JetBlue flight status as long as they have the details and route of the flight.

With gas prices on the rise and an inflation rate that doesn’t seem to want to stop, people are not willing to pay too much for a plane ticket. This is why low-cost companies have a lot more success than premium ones.

JetBlue stayed within the range of low-cost while also adding various improvements to their service to keep users happy. This business model helped them during the early 2000s when most airline companies were sizing down, and it helps today when the economic situation gets more volatile every day.

To keep the cost of tickets down, the company learned from its competitors. One of the lessons learned was about its fleet, which consists mostly of A320 and A321 aircraft. These planes are easier to maintain but also make route planning more efficient which helps the company save on costs.

Lastly, JetBlue also understood the power of smaller planes, such as the Embraer ERJ-190. These jets allow the company to connect with smaller airports in the country, creating access to new routes that are in demand but don’t have as much service.

Overall, JetBlue followed a good business model based on an understanding of what it means to run a successful airline. The company bet on solid elements such as good aircraft, accessibility to low-cost flights, user experience, and comfort, but it was also open to collaboration with other companies.

As a result, JetBlue is now one of the most sought-after names in the industry and many flyers prefer choosing them over other companies if given the opportunity.