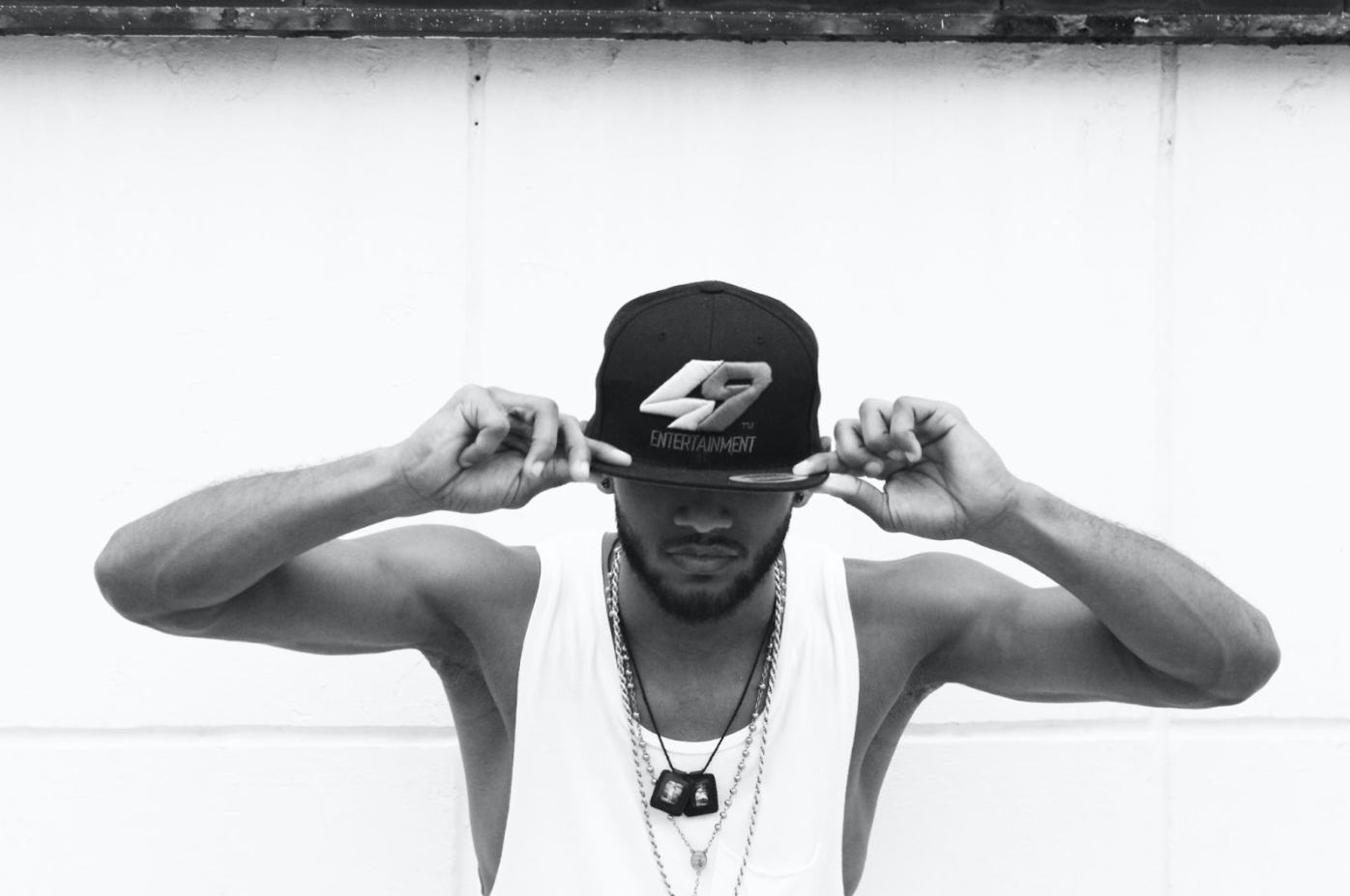 It should be rather weird to connect the priciest iced-out jewelry along with the rap culture which is known to descend from the poorest districts. It should be, but it’s not. Rap and hip-hop style has been driving the fashion trends in music, clothes and jewelry for decades already. The example of the rap celebs demonstrates that it’s possible to reach the top having nothing but talent and persistence, making everything in their image appealing, from their songs to shoes and jewelry they wear. It greatly influences the choice of items to buy among the audience and thus the fashion as the whole.

The rap jewelry is mostly massive and chunky. That’s often explained as the desire to compensate for the things that were missing in the not so wealthy beginnings of the hip-hop celebs’ majority. No matter what the reason is, but that got us to the point where these dudes know a thing or two about high-end trinkets.

The most popular jewelry pieces among rappers are chains and pendants. They don’t limit their imagination and creativity. Layers of heavy silver, gold, platinum and diamond chains, kilos of one-of-a-kind medallions and pendants, mind-blowing expensive designs and jewelry brands that got their names into the lyrics of the songs, make an integral part of the rap style. Of course, there are favorites among those jewelry items.

The chains have lots of style variations which affect the appearance of the necklace. The diversity here is really grand, but there are certain styles that are special to the rap community.

The Cuban link chain is one of such iconic styles for rappers. The 1970s gave birth to the pattern of twisted flat oval links and the area of its greatest popularity provided the name for the jewelry. The design of the Miami Cuban link chain is one of the most recognizable and popular styles all over the world. This year the necklace is again on top of jewelry trends, though it’s been a while since it has become timeless classic and basic jewelry every woman and man should have. Returning to rap fashion we need to understand why the Cuban chain was chosen as one of the symbols. First, the chain looks massive. Opting for huge gold items, rappers soon understood that there are chains that weigh and cost more while being not impressive enough for the purpose to show off the status and wealth. The pattern of the Cuban chain ensures that the jewelry looks even bulkier than it really is. Second, due to the construction, the Cuban link chain is incredibly strong which is exactly what a rapper needs, as the weighty pendants require a reliable support. Besides, everyday wear is also quite a challenge for a gold chain. Those reasons guarantee the love of the hip-hop representatives for the years to come.

One decade after the Cuban chain, in the 1980s, the rappers Run D.M.C. and Eric B.& Rakim made the rope chain famous inside the community. The rope chain is made of countless links joined together to form a twisted rope-like design. Every link is polished to give off a sparkly shine, which provides a stunning luxury look noticeable from a distance. The rope chain also possesses mesmerizing flexibility making it almost impossible to draw away the gaze. The connection of the links guarantees the strength of the chain and safety to the heavy pendants. Just for the record, the notorious Lil Jon’s “Crunk Ain’t Dead” pendant with rather impressive characteristics in weight and cost was hanging from the rope chain. In fact, this necklace became the reason for quite a number of famous jewelry records and rather severe rivalry among rappers.

There’s one more chain style that the rappers have the respect for, and it’s the Mariner chain. The pattern of it is not surprisingly rather massive looking as well, and that is to be expected when you get the inspiration for the jewelry from heavy-duty chains that are used for holding anchors. The pattern shows the oval links containing a vertical bar inside, some compare it with coffee beans. Such construction provides the chunky look along with extreme durability. It also gives a lot of space to be iced-out, often with different colors of gems as in famous Pharrell Williams’s 18 link iced-out with diamonds, rubies and emeralds Mariner chain with the Billionaire Boys Club logo pendant for the price of $1 000 000. The Mariner chain has become a must-have accessory for those in rap and hip-hop culture, as it helps to build up a style and make a loud statement concerning your status.

So, different chains are able to create the image of a rapper as long as they’re massive and expensive enough. But we’ve mentioned another essential part of the hip-hop style and that’s the pendant. It’s hard to overestimate the importance of this accessory in rap culture. It’s the jewelry piece which helps to express the individuality and originality that means so much for every rapper. The pendant is like a signature that states the self-determination and authenticity of their identity.

The struggle of possessing the best, the most expensive and the most extraordinary pendant in the industry has long ago surpassed all the reasonable limits. In order to demonstrate how far some rappers can go to shock the audience we present only some of the pendants they chose. 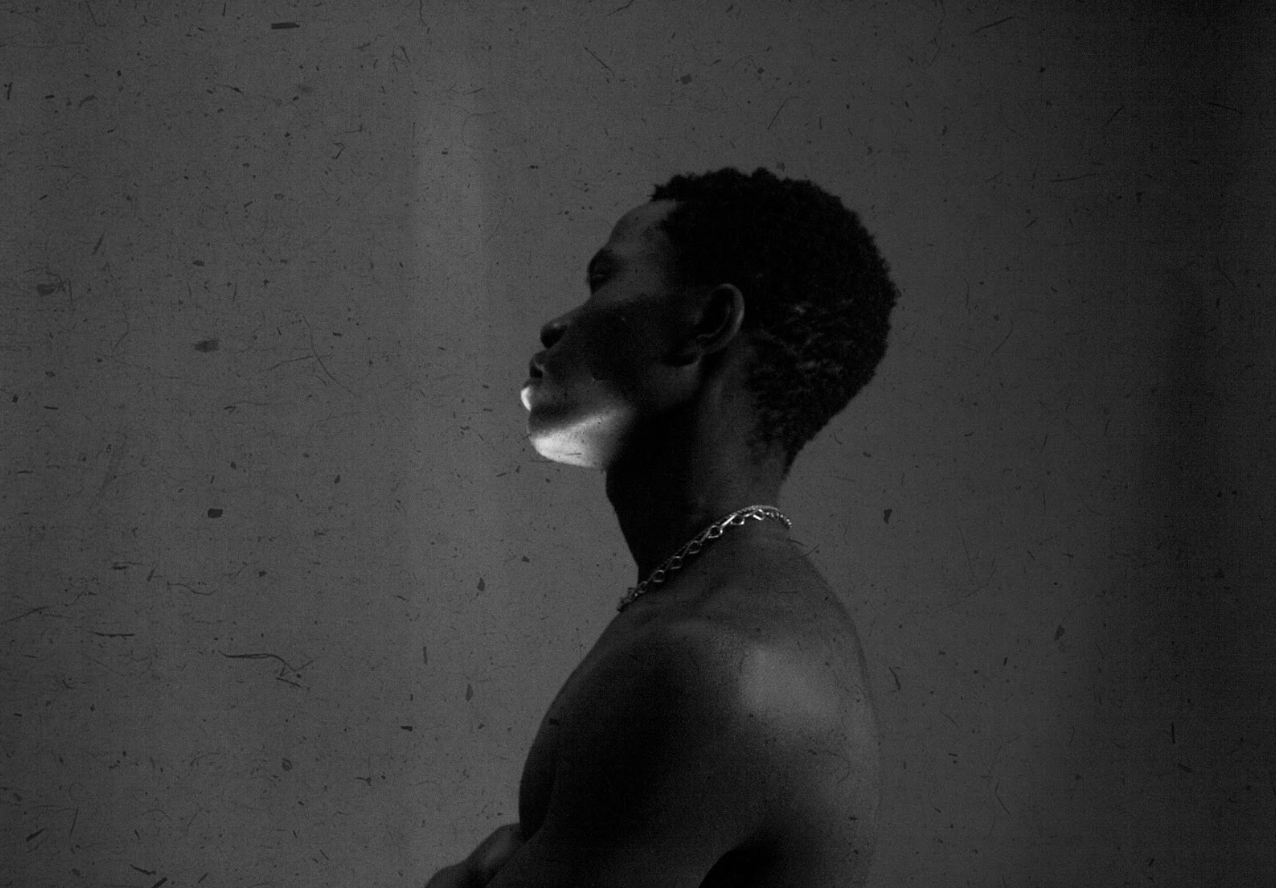 That’s why if you wanna get yourself a pendant in the rap style just pick literally anything as the base and make it in diamonds. A perfect way to compensate for anything you’ve been missing in your childhood and surprise the crowd along the way. Imagination and money – all you require for the ideal rap style pendant.

Other jewelry that rappers go for is also made to be noticed. The bracelets are particularly repeating the popular chain styles and are often worn stacked, creating a glamorous layered look. Frequently, the chain bracelets are iced-out with diamonds and other gems and can also be adorned with pendants. The rings for the rappers are made to be bulky and large. Sometimes one ring may require two fingers at once or may be designed as the brass knuckles occupying several fingers. It comes without saying that those rings should be generously covered with diamonds or bear some meaningful written message.

The segment of rap jewelry really is unique and bold. It is made to scream about the status and financial success of the wearer. That’s why, if your purpose is to be noticed it’ll become of great help.