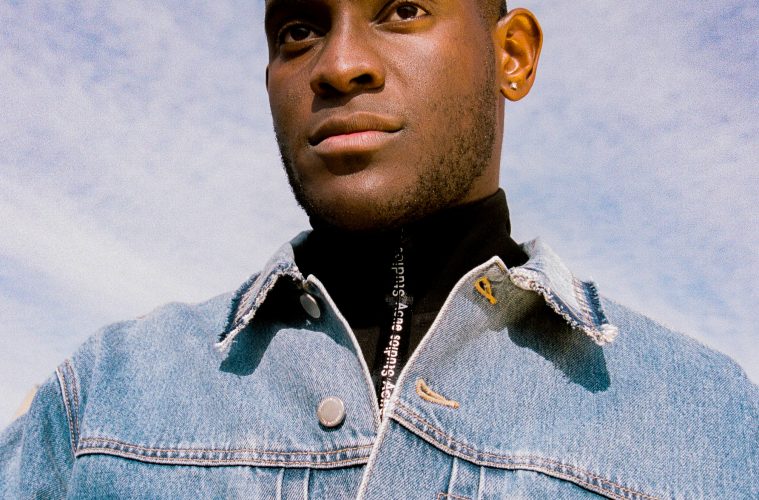 Toronto’s rising R&B singer/songwriter, Jon Vinyl today released a unique revamp of his smooth single, “Addicted.” Pulling from childhood idols like Luther Vandross, Jodeci, and Maxwell, the remodelled track sees the original single stripped down to acoustic guitar and bass, along with the addition of a third verse where Vinyl playfully infuses Patois, offering listeners a taste of his Caribbean heritage. 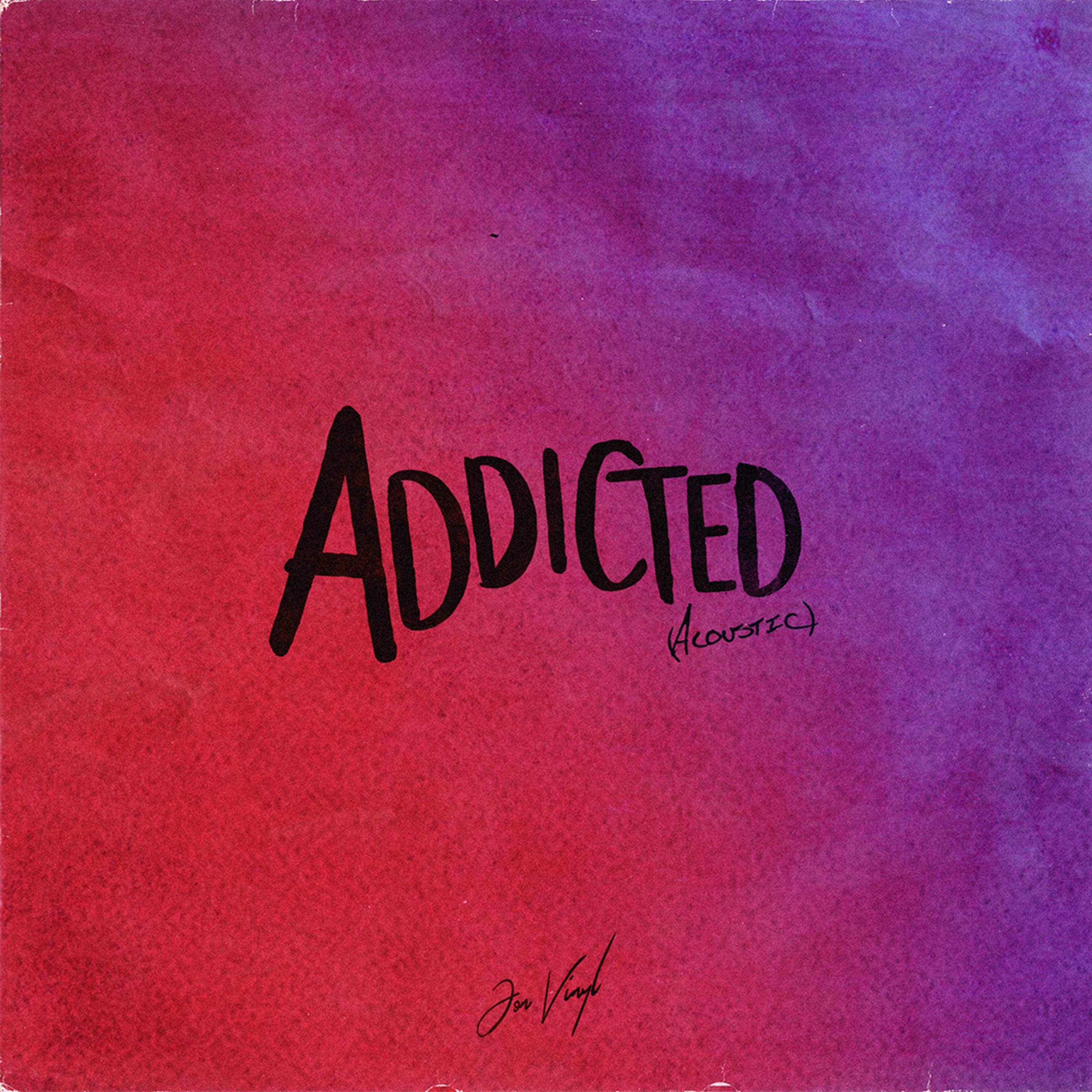 “This song is extremely special to me and I’m excited to finally share it with the world,” says Vinyl. “While creating the setlist for my last show at the Montreal En Lumiere Festival (February 26 with Shay Lia), our team was seeking how to produce a special acoustic moment for the crowd. Given its positive fan response, we decided to move forward with “Addicted” and it ended up being one of the highlights of my set. Immediately after the show, we knew we had to release it.”

In addition to the release of “Addicted (Acoustic),” Vinyl – in partnership with Converse – has initiated a social media campaign called #CreateAtHome in hopes to inspire fellow creatives to apply themselves during these challenging times of self-isolation. Vinyl claims that he’s been “practising the guitar, writing new music, and reading a lot more” because creativity simply cannot be quarantined. 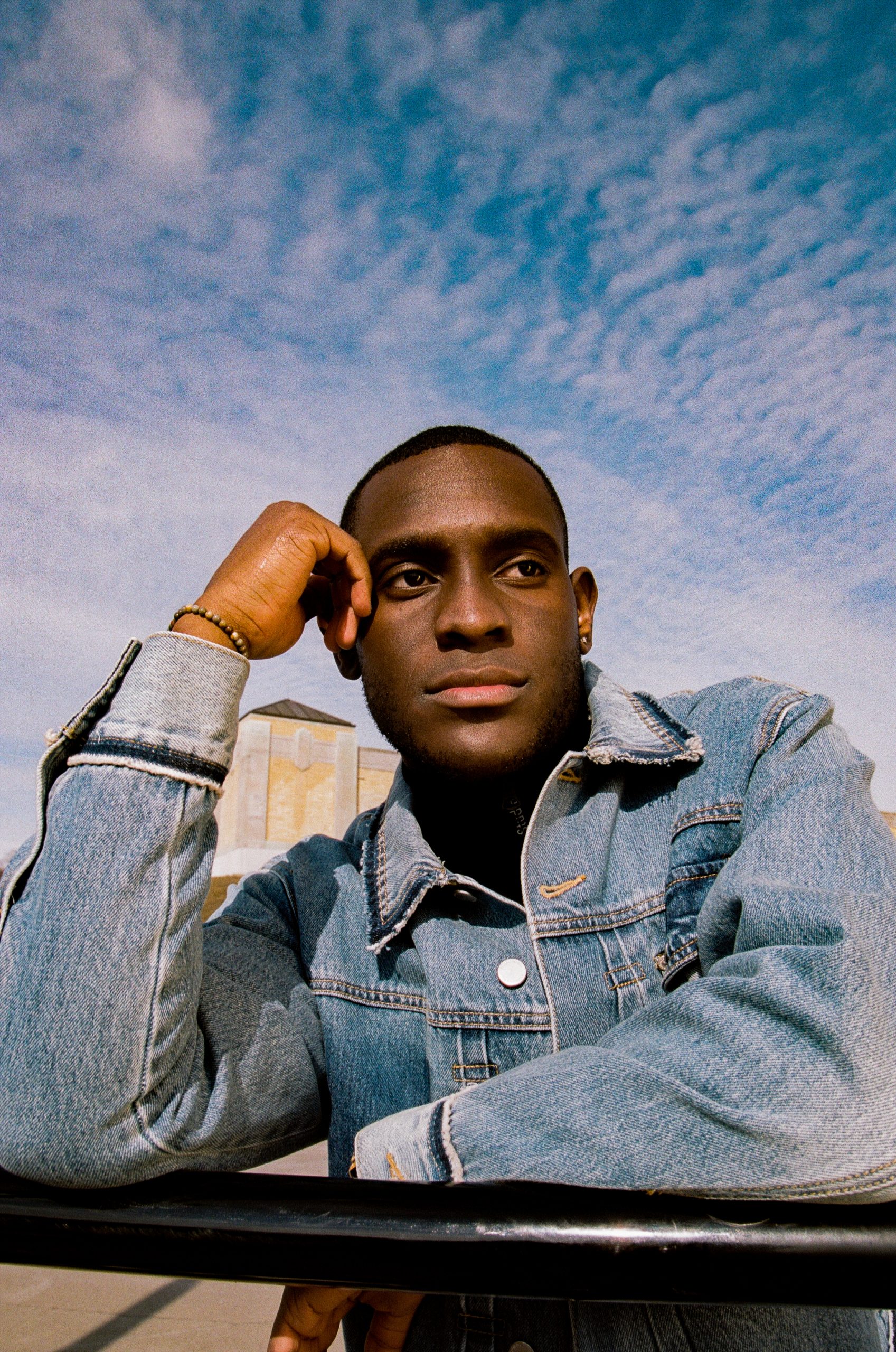 Although physically and socially we are limited these days, it’s clear to us that Jon Vinyl isn’t planning to slow down any time soon.

Listen to Addicted on Spotify, Apple Music, and TIDAL today!