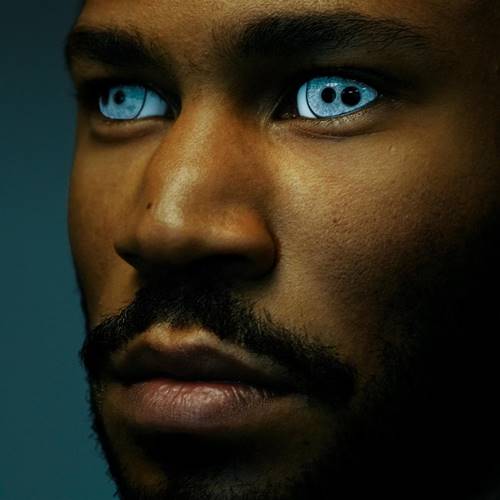 Kaytranada returns to share a new music video from his recently-released album BUBBA. “Need It” featuring Masego takes place in a grimy club inspired by the 90’s gangster classic Belly. In the video, Kaytranada ends up soundtracking bathroom business deals and stunning fistfights turned dance-offs. “Need It” is the second single to get the visual treatment from BUBBA, following “10%” featuring Kali Uchis and directed by Steven Isaac, and arrives on the heels of Kay covering Rollacoaster last week. 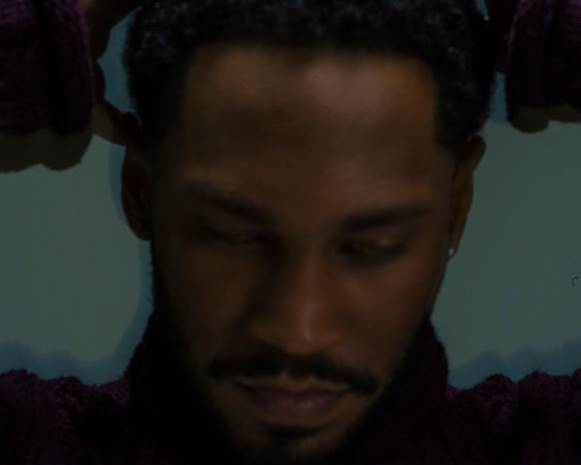 BUBBA is the highly-anticipated follow up to KAYTRANADA’s breakout debut 99.9% and features Pharrell Williams, Tinashe, Kali Uchis, GoldLink, Charlotte Day Wilson, Estelle, VanJess, Masego, Mick Jenkins, SiR, and more. The album landed at #1 on the Electronic Albums chart and #3 on the R&B Albums chart in Canada upon its release and is available for vinyl pre-order on his website.