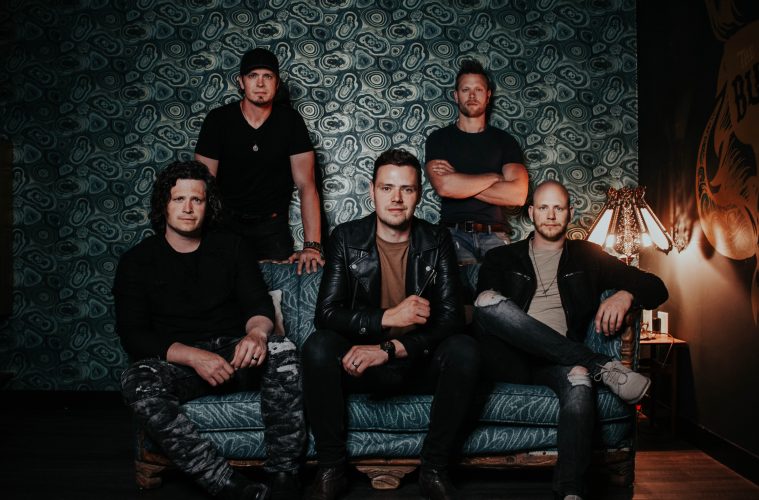 Multi-award-winning Canadian music group, Hunter Brothers begin a new chapter with the release of their new single “Hard Dirt” to country radio and digital platforms on June 12. Speaking to parts of the brothers’ roots, “Hard Dirt” serves as a message of hope and signifies our collective ability to grow through challenges and adversity. Fans can stream “Hard Dirt” HERE. This comes after the Hunter Brothers released “Just Wanted You To Know” to digital platforms in April, a heartfelt song dedicated to frontline workers and all those around the world affected by the COVID-19 pandemic. 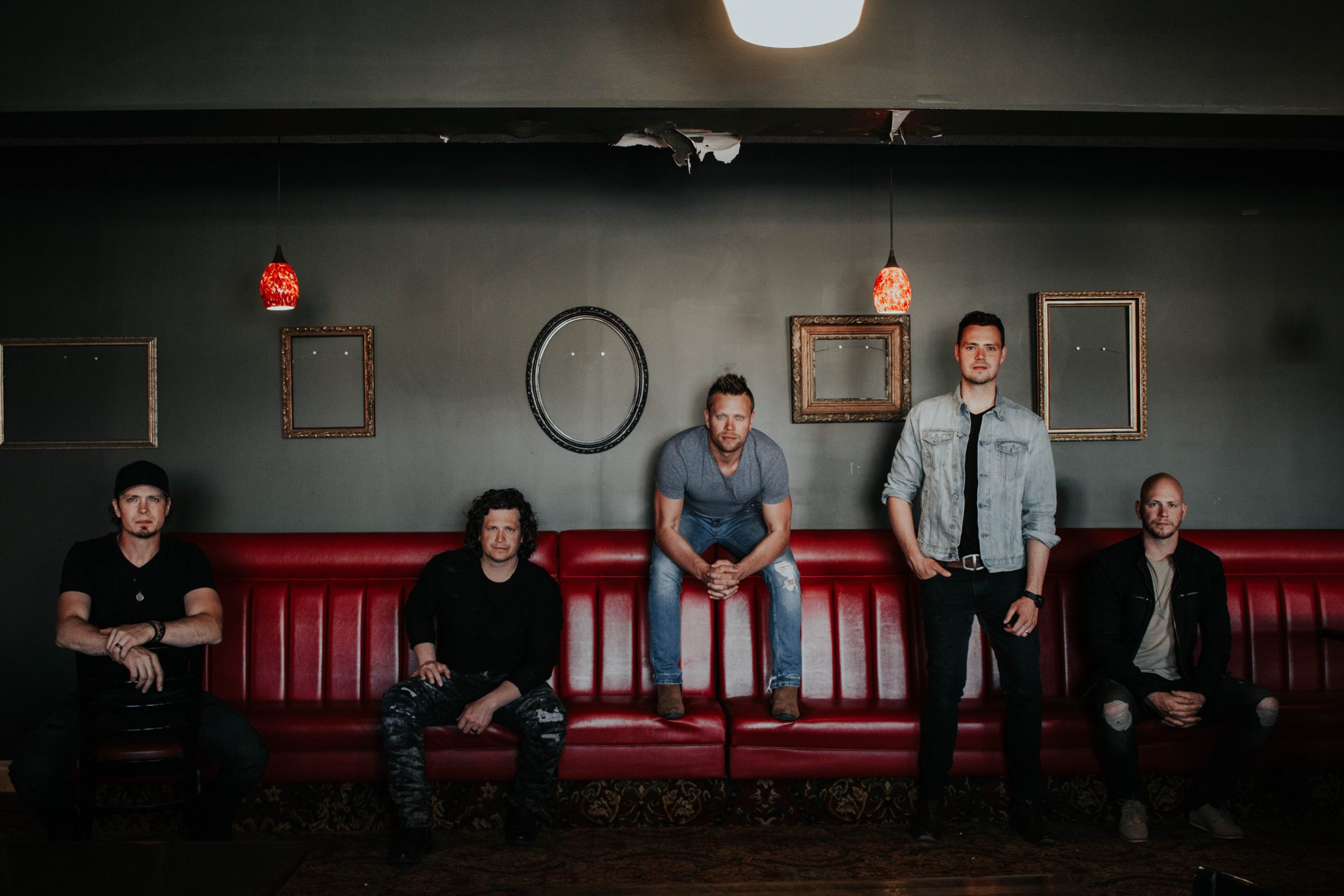 HOLR chats with the Hunter Brothers about the impactful new song and recent success in the Canadian music scene:

How would you describe yourselves as artists or your style of music to someone who is a new listener?

There are three words that come to mind immediately when describing our music – anthemic, fun, and meaningful. Our sound is very harmony-driven because we all grew up singing together, and in some weird sort of way, we all wound up with different vocal ranges. Naturally, our songs end up lending themselves to more anthemic and fun choruses because that’s who we are as people. We like to have fun, and we also are five different personalities coming together as one voice. We always want to leave our listening audience feeling entertained, inspired, and unified.

Are there any artists in particular that inspired your passion for music? When you were younger and present-day?

We grew up listening to the Jackson 5 as kids due to our father’s influence. When we were introduced to the radio, it was one AM country music station on the dial in our little town of Shaunavon. Vocal based groups such as Rascal Flatts, Diamond Rio, The Dixie Chicks, and Little Big Town quickly wove their lyrics and sounds into the fabric of our being as we drove up and down the fields in our implements on the family farm. Beyond that, you can hear many other styles incorporated into the music, as we have influences from many genres including Pop, R&B, Rock, and EDM to name a few.

You were nominated for two JUNO Awards this year (Country Album of the Year and Breakthrough Group of the Year), what was that experience like?

Being nominated for two JUNO Awards really was and still is a surreal feeling. As a kid, you dream of moments like finding out you’ve been nominated for a national award, and it’s hard to put into words exactly what you experience when it actually happens. As much as it truly is an honour to be nominated, one of the most rewarding things is to know that your music is resonating and connecting with people, and bringing positivity to their lives.

What is the message behind your new single “Hard Dirt” and what do you hope your listeners will take away from it?

Our new single “Hard Dirt” is a song that speaks to the process of enduring struggle, but also knowing that hope exists on the other side of whatever circumstances you may be going through.  “Learning how our heart works…” and embracing challenges can be a painful process, but can help develop endurance, patience, and ultimately lead us to be a better version of ourselves. As brothers, our hope is that this song will uplift hearts, reawaken dreams, and encourage us all to keep growing as individuals, families, and communities.

What was it like working with a five-time GRAMMY Award nominee Hunter Hayes on this song?

Working with Hunter Hayes has been a dream come true. Sometimes you can underestimate the details of your life, and how they come together at just the right time. Hunter’s music has been a soundtrack for many different seasons, and occasions of our lives, and he is someone we have admired and dreamt of working with for years. He truly is a musical genius and leads from a place of authenticity which helps make the process inviting, and inspiring. He’s an incredible human being, and it truly has been an honour to work with him.

What was the inspiration behind your song “Just Wanted You To Know”?

Just Wanted You To Know came out of a very heartfelt place. I (Ty) was laying in bed one night before a writing session and was feeling like something was off in my spirit. I didn’t fully know what it was but felt like I was hurting for someone.  I turned over, grabbed my phone, and wrote an entire song in less than 5 minutes called “Just Wanted You To Know”.  I woke up the next morning and took it in to the writing session the next day. We teamed up with Victoria Banks and Robyn Collins, and massaged the lyrics to make it more universal, and came up with more lyrics, and a melody line that matched what was being expressed. It was a vulnerable session, but one we will never forget. When we got home a few days later, we heard about the Nashville Tornado touching down and then COVID hit. We had no idea that circumstances were going to change that drastically in such short order, but it seemed as if the write truly was meant to happen exactly when it did. We have been so encouraged by many people sending messages saying they felt the song was written just for them, and we are so thankful when we can be a small part of people’s lives in that way.

What has been the most memorable moment for you all over the last year?

We definitely touched on two of the most significant experiences from the last year in this interview. I think those moments would be meeting Hunter Hayes for the first time and the Juno nominations in our home province of Saskatchewan. We absolutely can’t wait for all that lies ahead in the days to come!