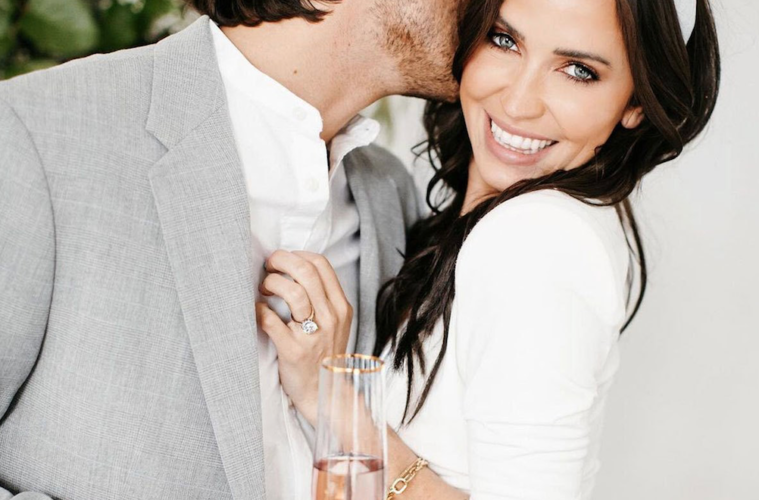 Can you hear the wedding bells? Kaitlyn Bristowe and Jason Tartick have announced their engagement!

The former Bachelorette went public with her relationship with Tartick in January 2019, two months after she announced her split from her then-fiancé Shawn Booth.

Tartick proposed to Bristowe while recording an episode of Bristowe’s Off the Vine podcast, where the couple first met. 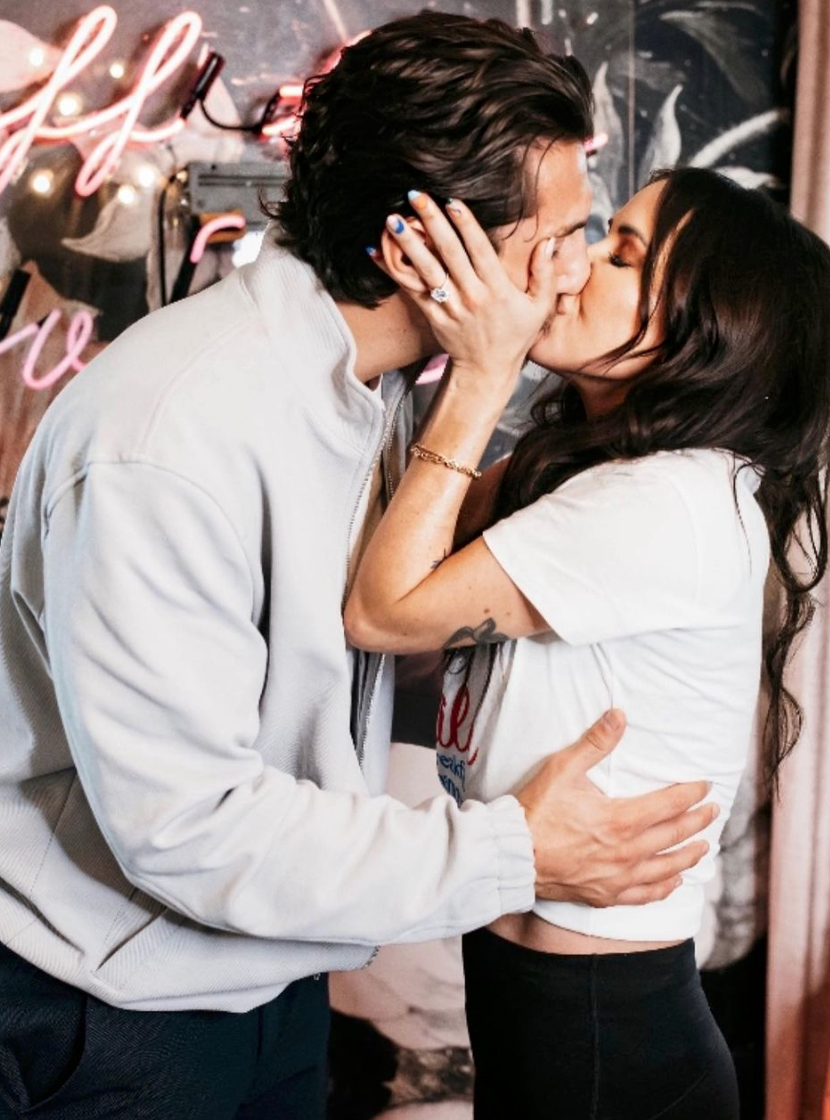 Tatrick posted the proposal on TikTok, captioned, “Just the reaction I was hoping for, engaged to the love of my life.”

In the video, Tartick pulls out an engagement ring and Bristowe is astounded, screaming for joy. See it here!

The couple also posted engagement photos to Instagram, where you can see Bristowe showing off her enormous engagement ring. They received a bunch of support, including from the Bachelor family. Former Bachelor, Ben Higgins expressed his excitement for them, commenting “Heck yes!”, while former Bachelorette Rebbecca Kufrin commented, “Congrats you guys, so so so incredibly happy for you kiddos.” 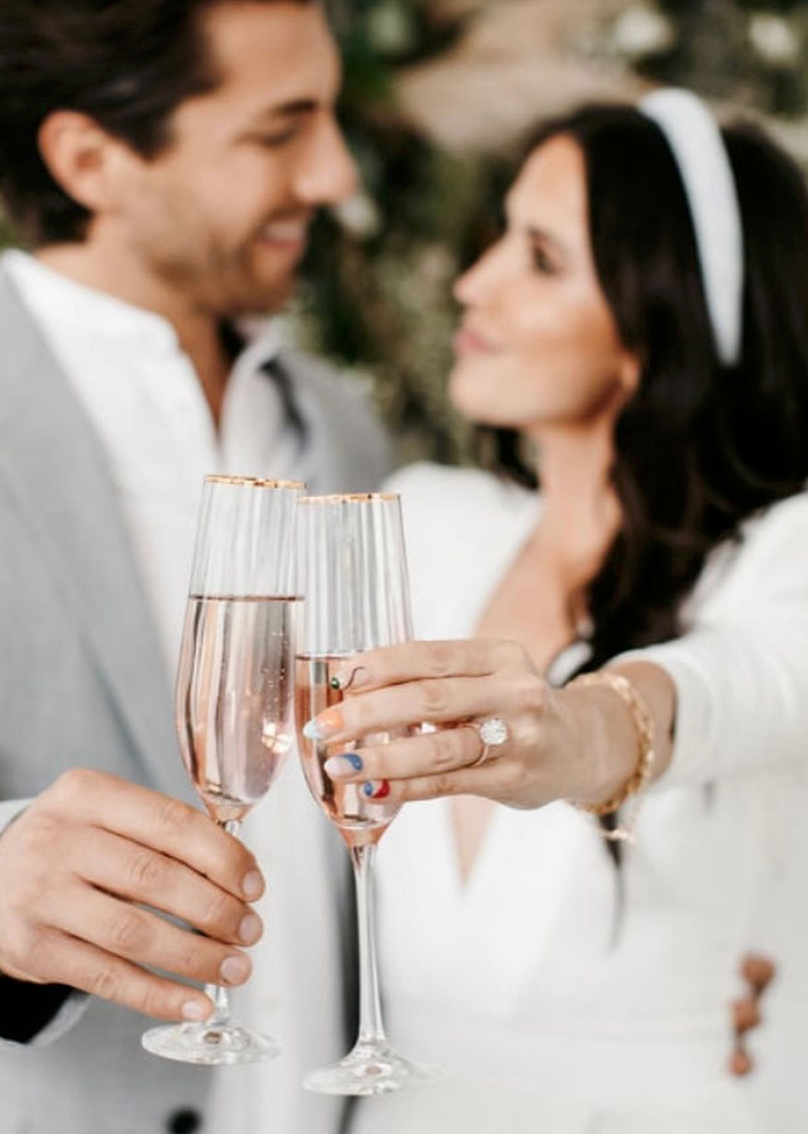 “It was everything I could have asked for,” Bristowe told Entertainment Tonight, “The words that came out of his mouth were insanely beautiful. We’ve never locked eyes like that in our lives. We were holding hands, so intense, and I was listening to his every word, but still blacked out.”

The pair revealed in a past interview that they hope to start their family soon, as well. “I don’t know when, but I know that we’re both so excited to [start a family]” Kaitlyn said on the “HollywoodLife” podcast.

Stay tuned to hear more updates about their engagement.