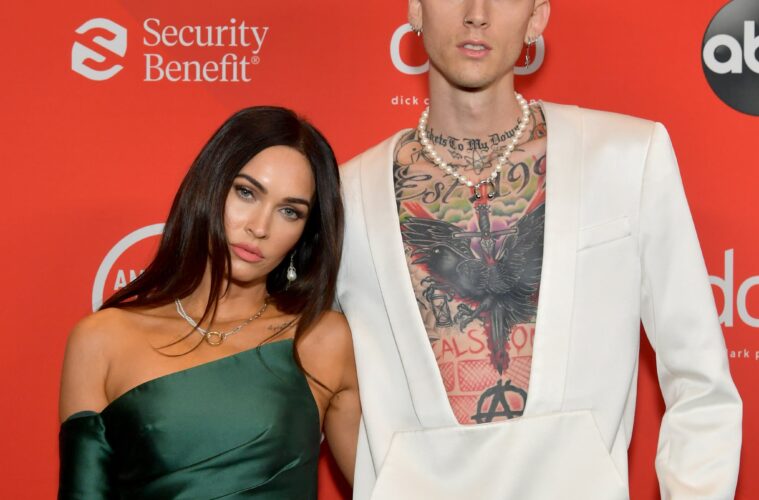 Machine Gun Kelly and Megan Fox Planning on Getting Engaged

Hollywood’s hottest couple may be planning on walking down the aisle! 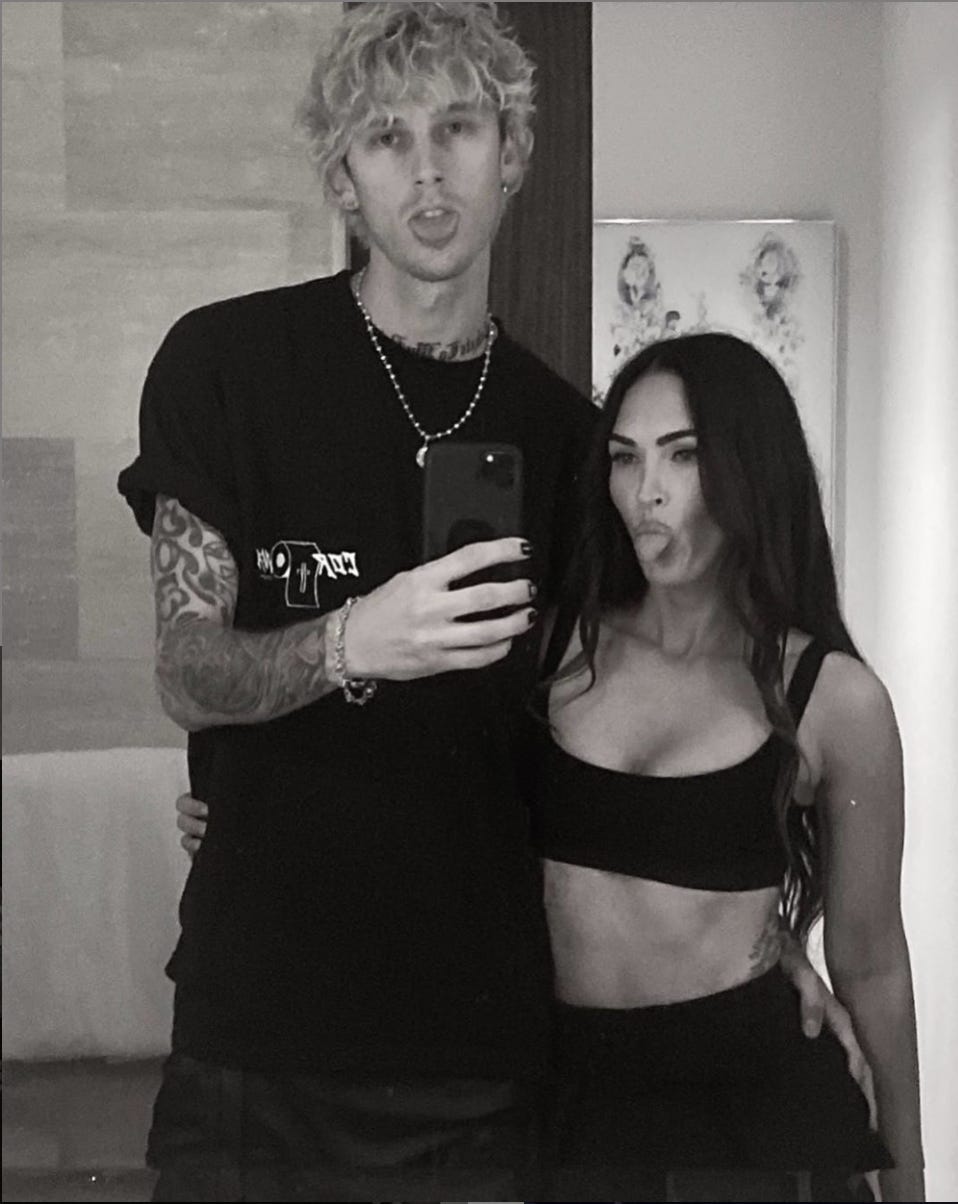 After a whirlwind romance, Machine Gun Kelly (MGK) and Megan Fox may be planning on walking down the aisle super soon! The pair met on the set of Midnight in the Switchgrass last year in March 2020, and since then, they have been attached at the hip.

They initially started off as friends but their relationship quickly blossomed into something more, as the two were spotted regularly hanging out with one another. Megan’s appearance in MGK “Bloody Valentine” video in May 2020 seemingly confirmed their romantic relationship and the rest is history.

The two seem to have been made for each other, with Megan referring to MGK as her “twin flame.” They have also been known to flaunt their love and show PDA on multiple occasions. MGK also stated how Megan has helped make him a “better” person.

Megan originally sparked engagement rumours when she was spotted sporting a huge ring on her left hand in January of this year. However, she quickly shot those rumours down after posting an IG of a ring that read “F—k You.”

Despite this rumour, the pair is happier than ever, with both of them celebrating MGK’s birthday in April earlier this year.  They were spotted grabbing dinner at Nobu in Malibu then later heading to a UFC 261 fight. In fact, there are reports that Megan plans on getting engaged to MGK as soon as her divorce is finalized.

The two look to be blissfully in love and appear to be soul mates so we’re excited about their future together. They truly are the perfect couple, and we hope the sound of wedding bells isn’t too far off!