There’s a lot of planning involved in celebrity weddings: big outfits, exotic settings, lavish food, and star-studded guestlists. Although some celebrities go all out for their weddings, other couples argue the opposite, escaping to a hidden location, keeping it informal, and instead just inviting close family and friends.

It’s difficult to keep your daily life private when you’re famous. Therefore, these celebrity couples pulled off the ultimate technique: keeping their weddings hidden. Many exchanged vows without being caught, from small elopements to intricate celebrations. No doubt eloping has a lot of advantages. Continue reading for more sneaky celebrities who eloped and married secretly: Britney Spears eloped to Las Vegas and married childhood sweetheart Jason Allen Alexander on January 3, 2004. They set a record for the shortest period of any marriage ever. Spears had the marriage annulled 55 hours later, maybe realizing her terrible decision, but the whirlwind romance remains one of the most thrillingly sudsy stories of the pop star’s peak years. On the set of Fantastic Four in 2004, Jessica Alba met film producer Cash Warren. The couple married after eloping on a whim in 2008 when the actress was nine months pregnant with their first child, Honor. They’ve been married for nearly 13 years, and on their 11th wedding anniversary, Alba paid tribute to her husband on Instagram. Warren also reflected on the surprise wedding in an Instagram post writing, “It wasn’t the perfect wedding you deserved, in fact, it was hilariously awful.” 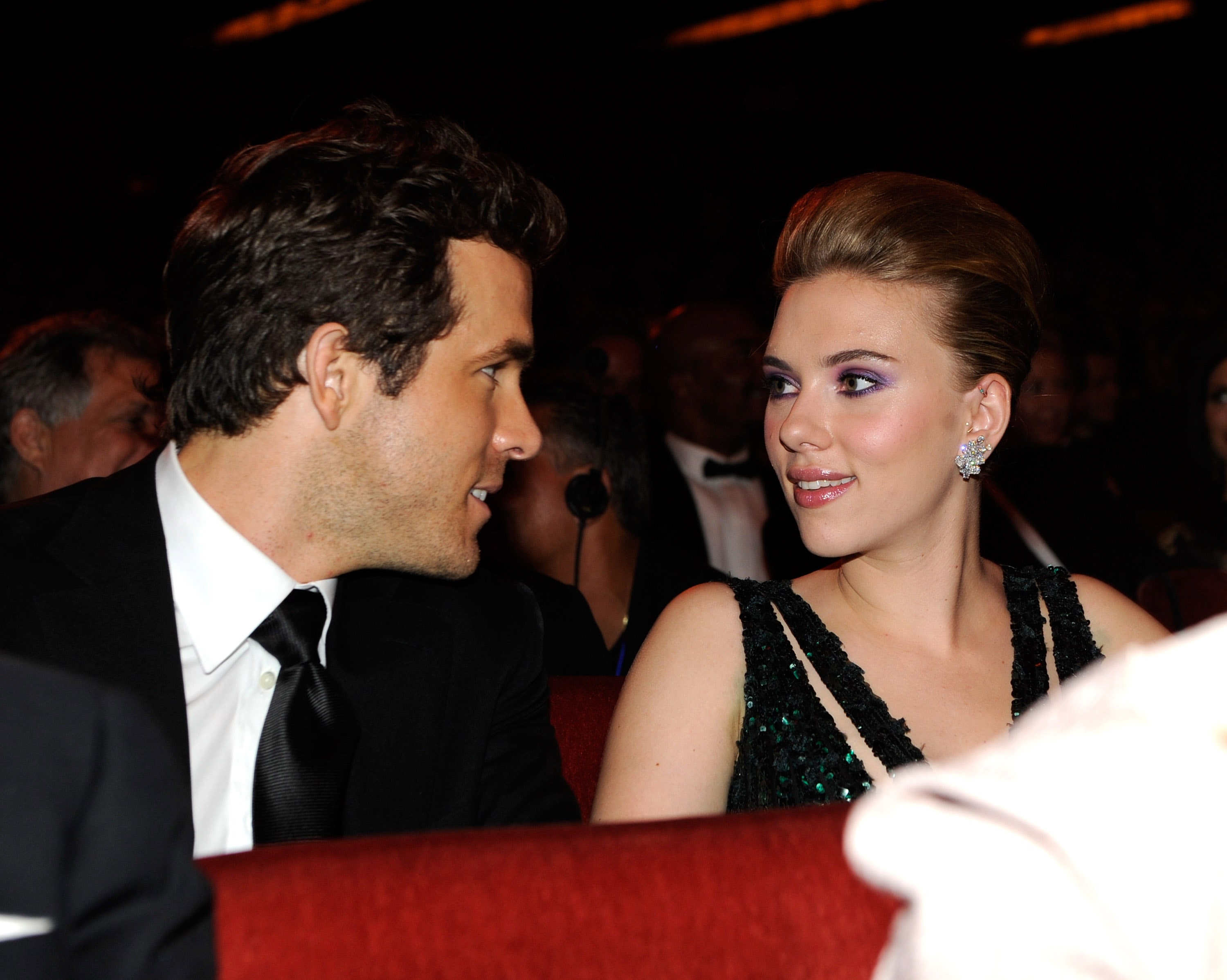 On September 28, 2008, this Hollywood power couple married in a secret ceremony with only a few relatives and friends in attendance. On December 14, 2010, the couple announced their peaceful divorce after a little over two years of marriage. At the time of the split, they released a statement that said, “After long and careful consideration on both our parts, we’ve decided to end our marriage. We entered our relationship with love and it’s with love and kindness we leave it. While privacy isn’t expected, it’s certainly appreciated” 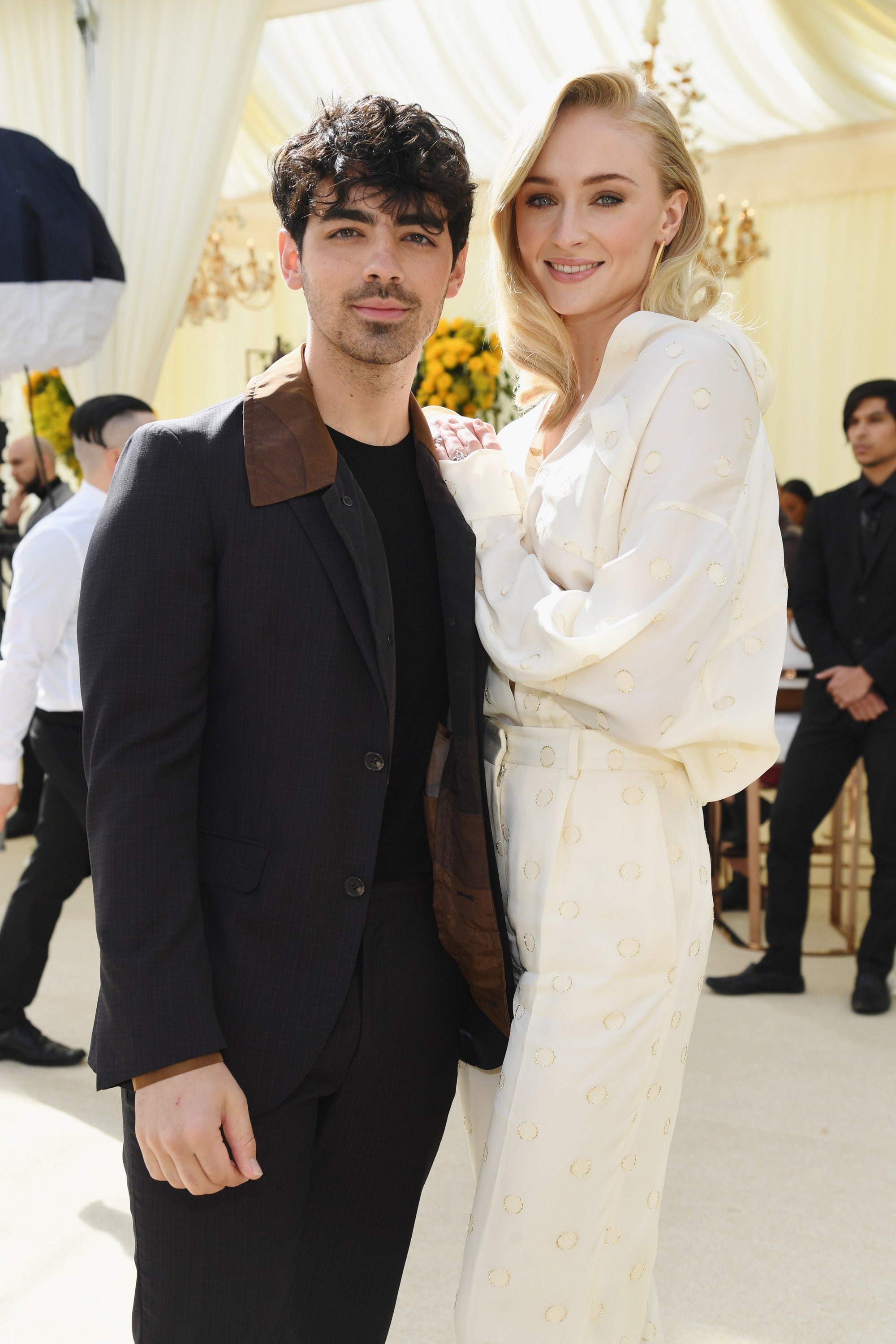 Joe Jonas and Game of Thrones star Sophie Turner met through common friends in 2016. The middle Jonas proposed to Turner with a $150,000 diamond ring a year later in 2017.  They shocked the world when they first began dating, and they surprised fans again when they secretly married in Las Vegas following the Billboard Music Awards. Diplo live-streamed their impromptu wedding event on Instagram. They officially married again the next month in front of their family and friends at a stunning 18th-century French château. The couple is said to be expecting their second child together, following the birth of their daughter Willa in 2020. Mila Kunis and Ashton Kutcher’s first met on That ’70s Show more than two decades ago. Aston left the program in 2005, the two didn’t reunite until 2012, and they maintained a casual relationship before moving in together in April of that year. Aston proposed to her with a 5-carat Tiffany solitaire diamond engagement ring in February 2014. After three years of dating, the couple married on the Fourth of July in a private ceremony in California. They have two children: Wyatt Isabelle Kutcher, born in 2014, and Dimitri Portwood Kutcher, born in 2016.

Cardi B and Offset 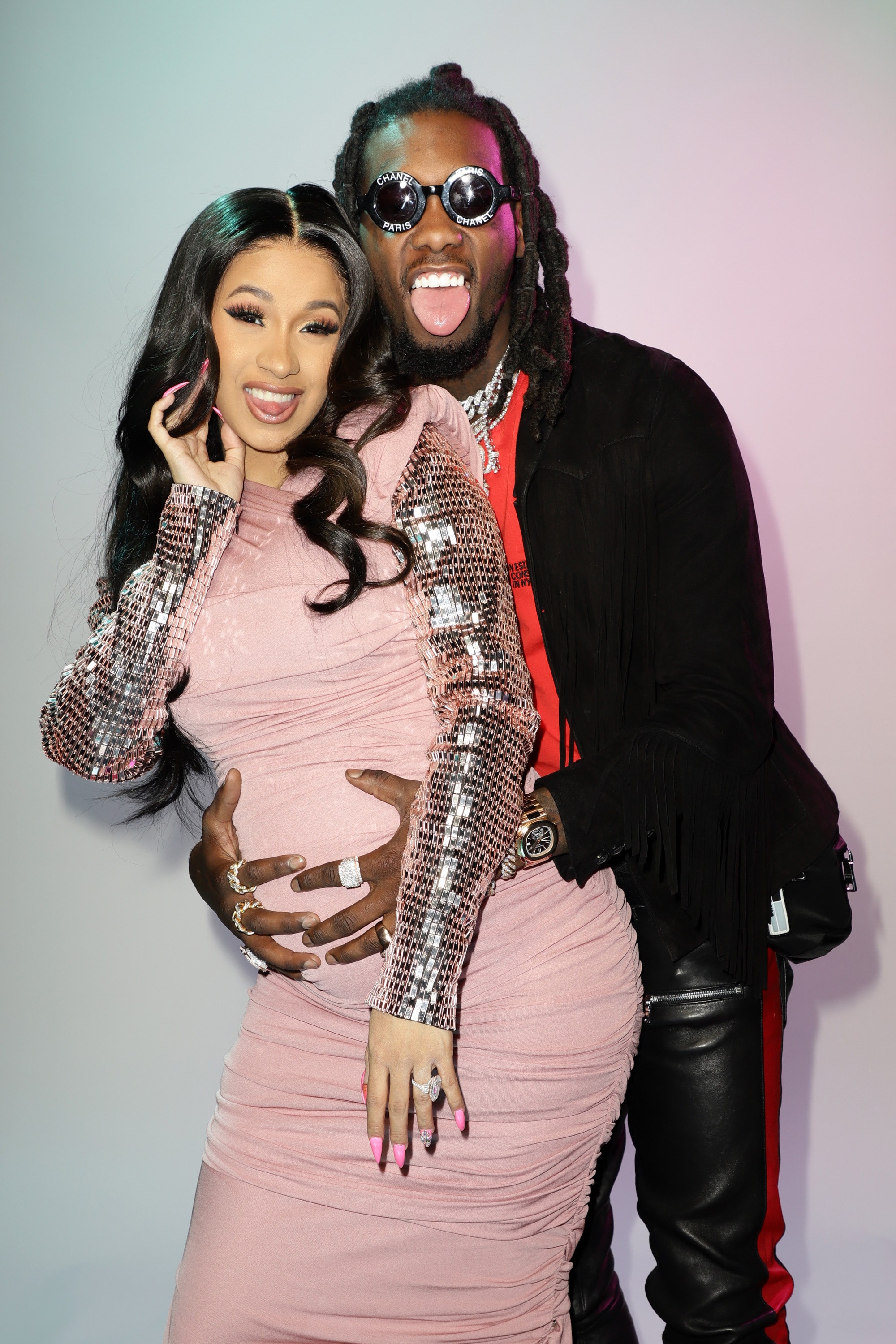 In June 2018, Cardi B startled her fans by revealing that she had secretly married Offset on September 20, 2017. Cardi B and Offset’s relationship has had its highs and lows over the years. This includes secretly marrying, welcoming their daughter, Kulture, and breaking up many times. In September 2020, she announced her divorce, claiming they just “grew apart.” However, the pair got back together and was photographed on Cardi B’s 28th birthday the same year. For Valentine’s Day 2022, Offset surprised Cardi by decking the interior of their house with extravagant heart-shaped flowers, hundreds of rose petals, and romantic candles. Kourtney Kardashian and Travis Barker confirmed their relationship by posting a holding hands picture on Instagram in February 2021. The couple made their relationship official on April 4 after quietly eloping. The couple married at a wedding chapel in Las Vegas only hours after walking the red carpet at the 64th Grammys. They said “I do” again in Italy, following a Vegas “practice wedding” and a legal ceremony in Santa Barbara earlier this month.