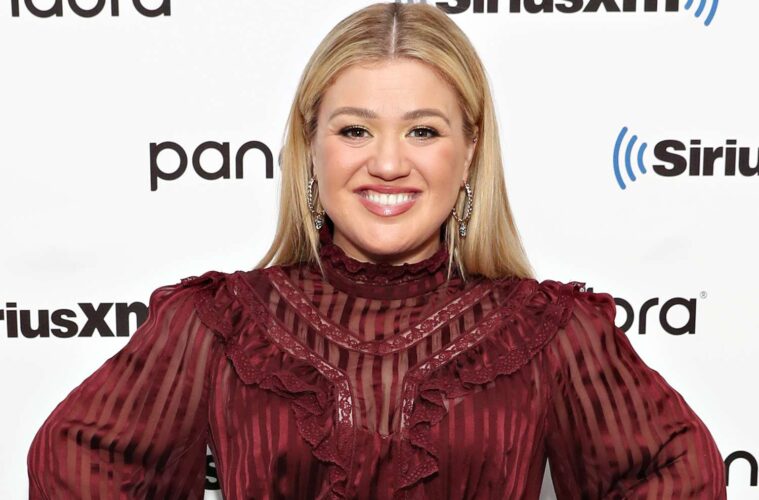 It has been reported that singer/songwriter, Kelly Clarkson, has been granted two restraining orders against her alleged stalkers. According to TMZ, the two perpetrators were identified as Victor Fernandez and Huguette Nicole Young. The two were shown on camera at Clarkson’s home multiple times, from blocking the driveway with a semi-truck, claiming they want to ‘speak to Kelly’ to walking up to the front gate with a cell phone.

The restraining order states the two are prohibited to make any contact with Kelly or her kids and must remain at 100 yards at all times.

More Details On The Visits

As Reported on Page Six, there have been multiple instances where the stalkers have been too close for comfort. The ‘Mrs. Independent’ singers security claimed Fernandez has shown up a few times, trying to peak over the gates with relentless doorbell ringing in attempts to see if Kelly was there. On December 3rd, Fernadez returned looking ‘irritated and confused’ with alleged claims that the singer requested him at the home.

As for Young, it has been reported that she has allegedly shown up at the singer’s home “more than 20 times” over several years.

Clarkson and her team have yet to make a statement on the matter, but it seems the household can sleep in peace now that this has been set in order.