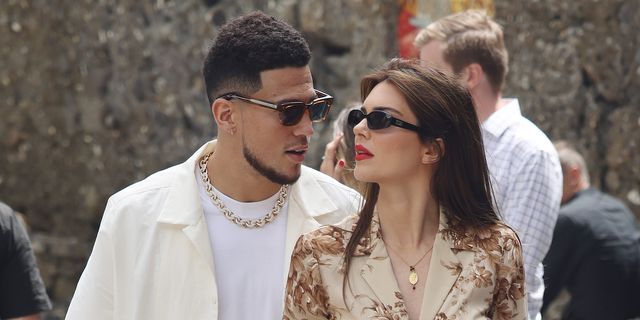 It seems as though happily ever after is not in the cards for this celeb couple. Don’t worry Stormi, we’re heartbroken as well. For now… 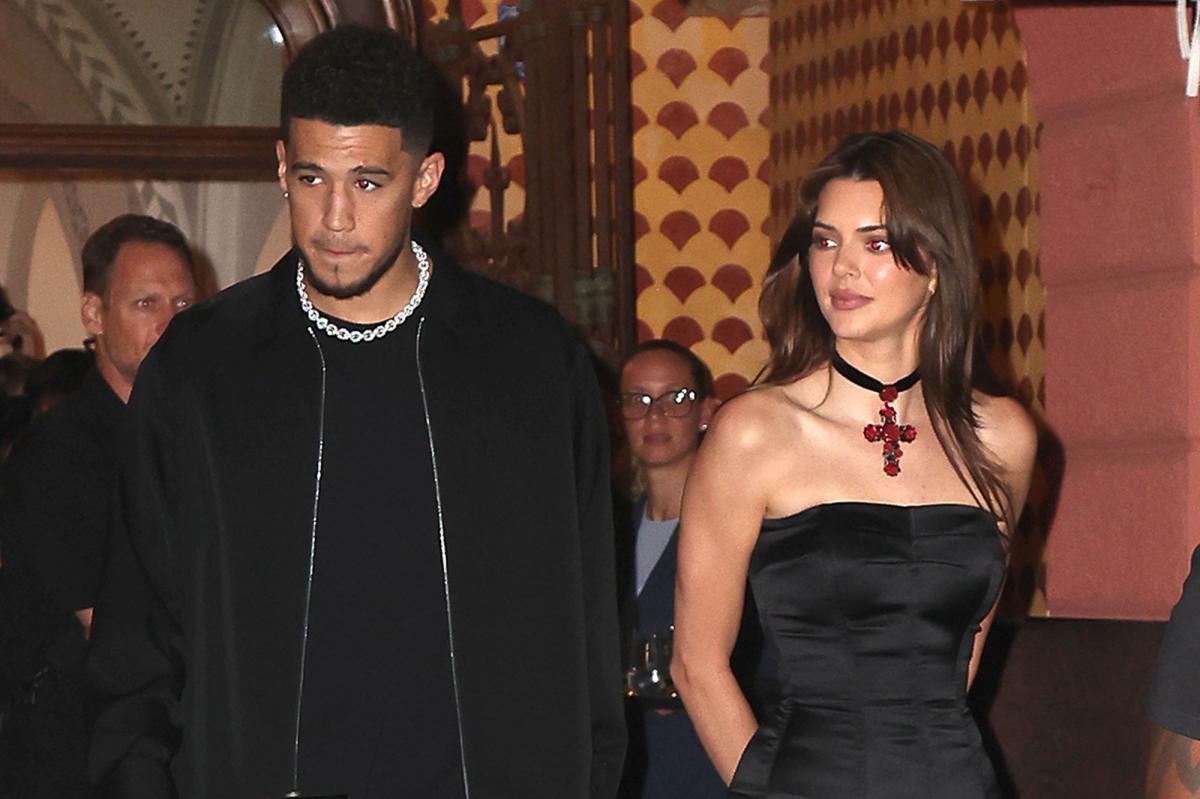 Alexa, play ‘Marvins Room’ by Drake. According to Entertainment Tonight, 26 year-old Kendall Jenner and 25 year-old Devin Booker, have called it quits after dating for over two years. One source revealed that “Kendall feels like they’re on different paths,” while another source described that the pair “have had discussions about their future but they are not on the same page.”

In addition, a source told E! News that the two “hit a rough patch recently and have been split for about a week and a half.” 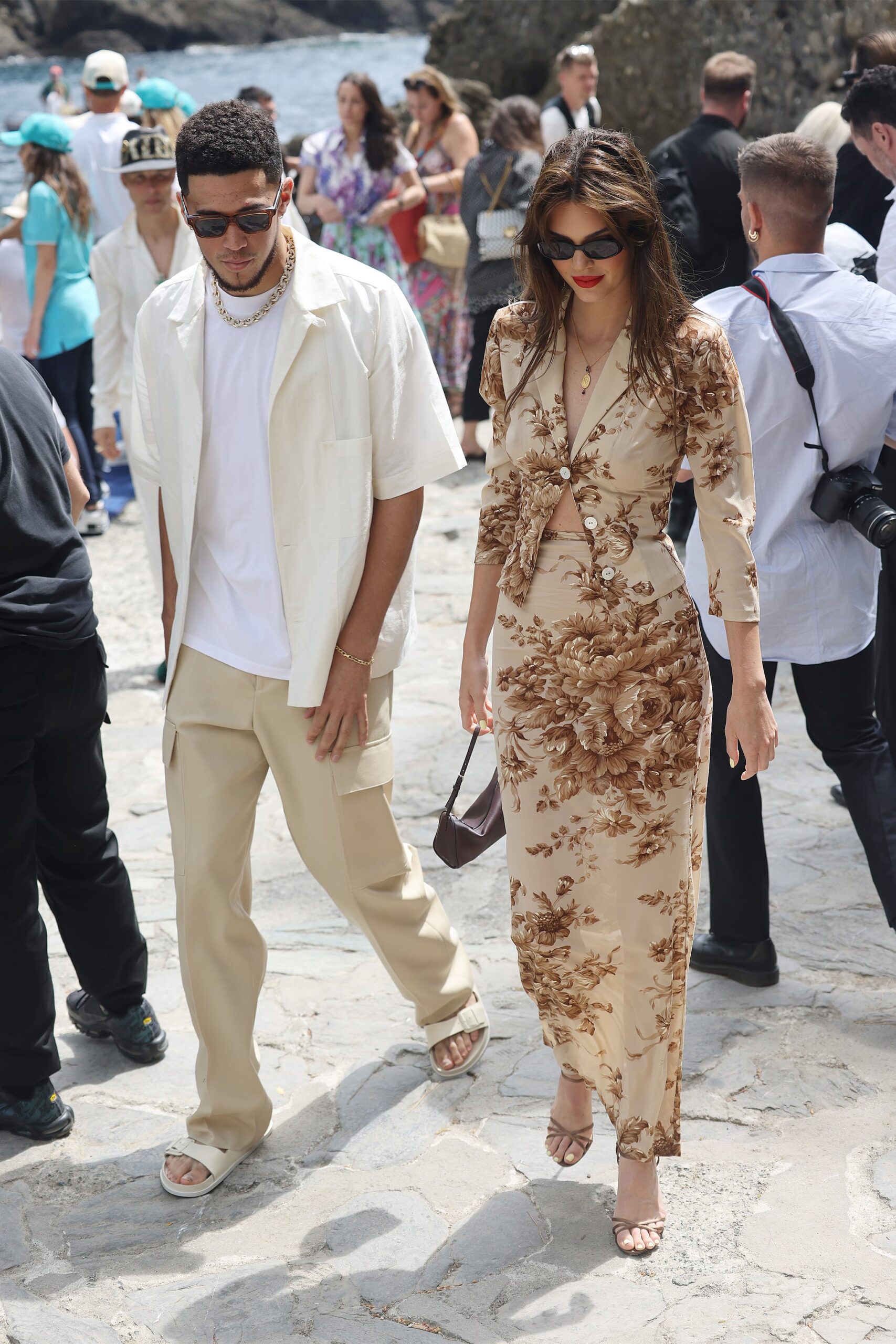 We’re sure Stormi is broken-hearted after hearing that Devin won’t be around the Kar-Jenner outings anymore. In an interview with Jimmy Fallon, Kendall disclosed that: “Him (Devin) and Stormi have an amazing relationship. She has the biggest crush on him, and I’m, like, jealous sometimes. I’m like, ‘Stop. Can you guys not?’” 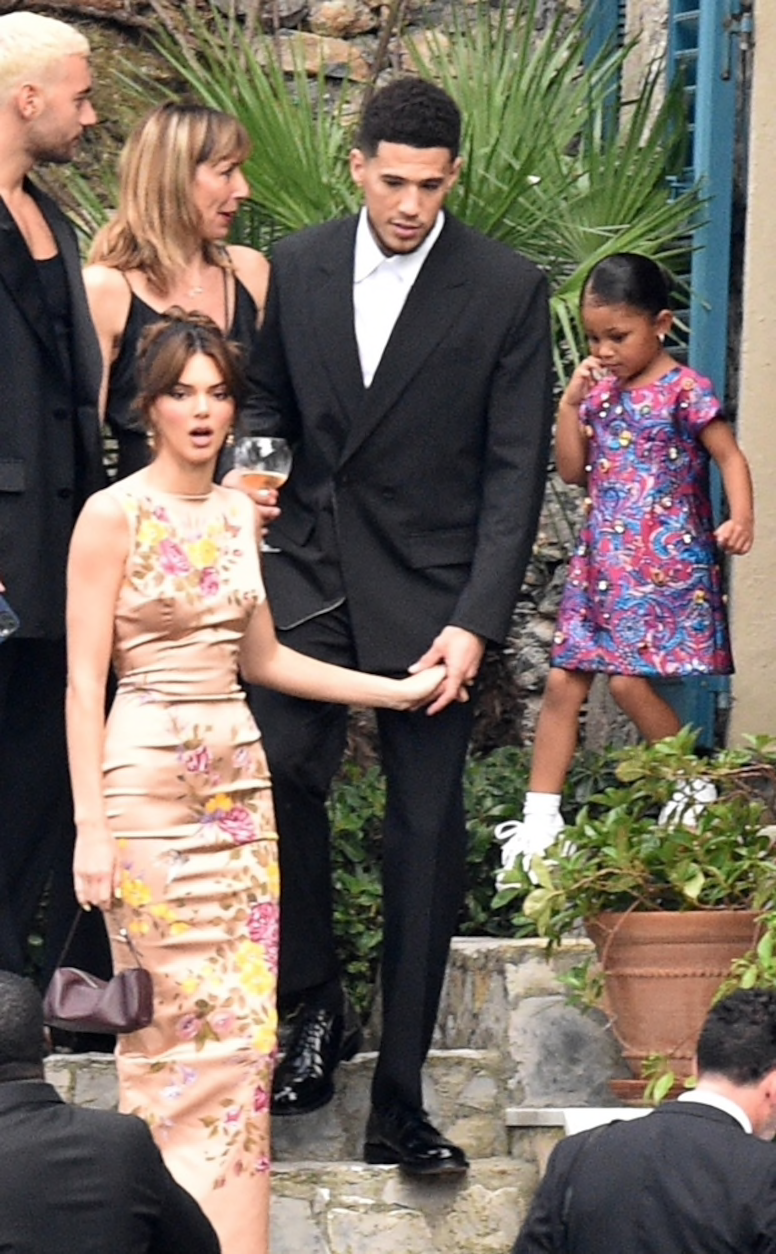 However, don’t give up your faith in love yet – the source for Entertainment Tonight also reports that there may be possibility for reconciliation.

In addition, recent photos of the pair in Malibu, dining at Soho House, suggests that the flame of love between the model and basketball star may not be extinguished yet. An eyewitness told E! News that Kendall and Devin “had great energy between them” and showed signs of happiness. The source stated that, “They shared things on their phones and laughed. Kendall was looking up and smiling at Devin.” 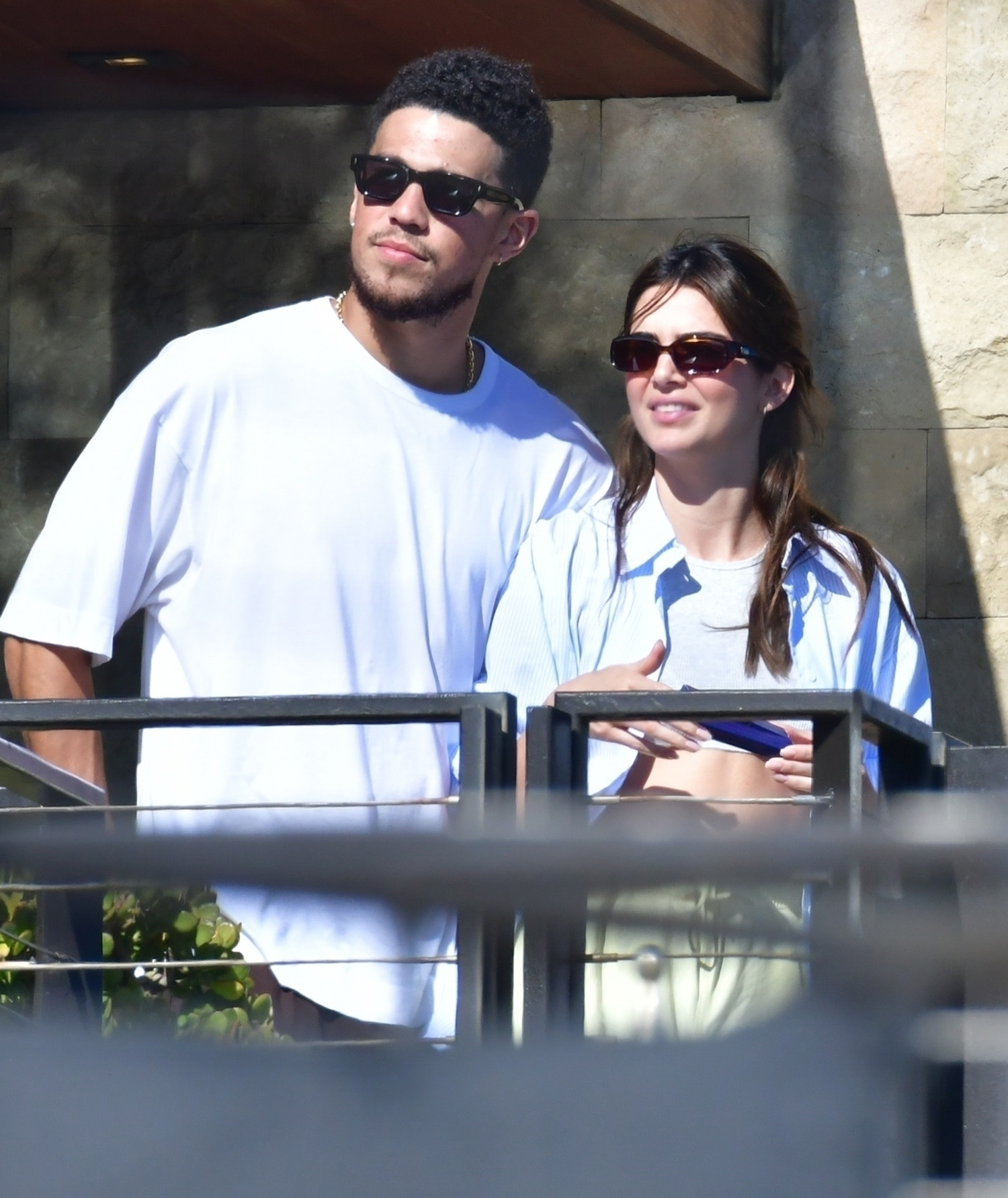 Fan Reactions to the Break Up

Of course it would not be a celeb break up without the internet reacting to it. On twitter, fans expressed their dismay over the split. One fan tweeted in sadness: “I never want to hear that Kendall and Devin broke up, I won’t hear it, I love them.” Similarly, another Twitter user wrote: “I still refuse to believe Kendall and Devin aren’t together anymore.” Whilst another fan joked about the situation: “So sad about Kendall and Devin Booker, anyways Devin if you need a shoulder to cry on I have 2.”

Do you think the pair will get back together? Stormi Webster probably hopes so!